Now, Iceland’s glaciers aren’t the biggest in the world, but all the same, the grand glacial vistas, the glacial lakes with icebergs, and the phenomenon of natural might… in sum it’s all fairly spellbinding.

We checked out two glaciers while on the island. First up: Langjökull (here).

It was here I had a go on a snowmobile for the first time! Have to say, I was expecting an easy, comfortable glide across the snow… Turns out snowmobiling at 50+ km/h on wet and powdery snow – neither comfortable nor easy. 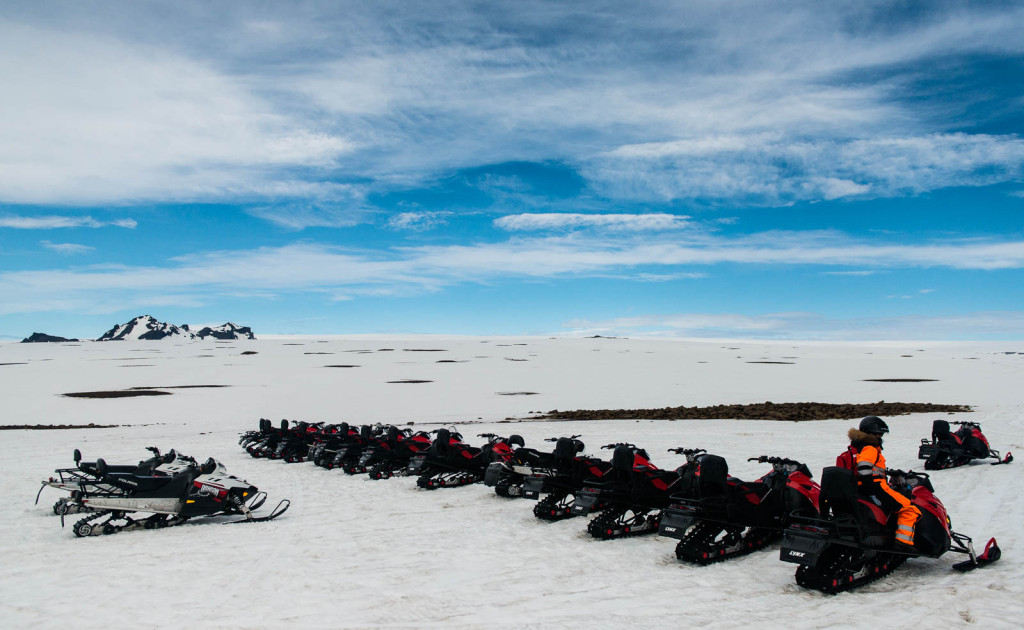 There are two highland tracks in Langjökull, but we used none of them. We drove snowmobiles!

We snowmobiled past a curious touristic feature that looked like it was worth the visit; it was: an ice tunnel and caves inside a glacier. It reminded me of the Permafrost Kingdom underground caves in Yakutia – including the vodka shots on your way in and out. 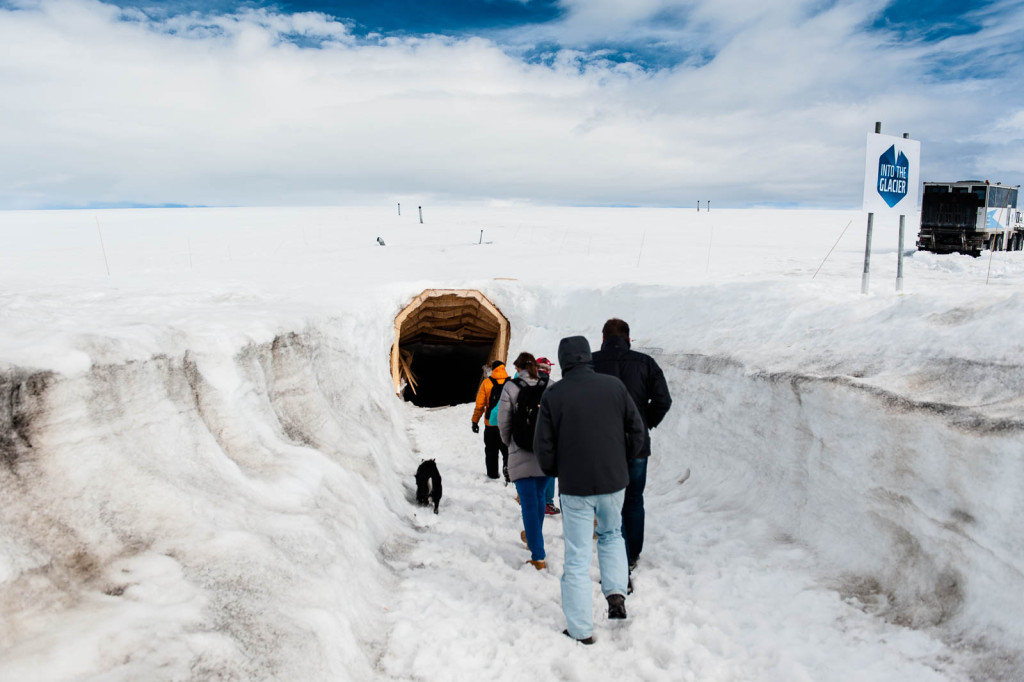 Yes, this is a man–made ice cave 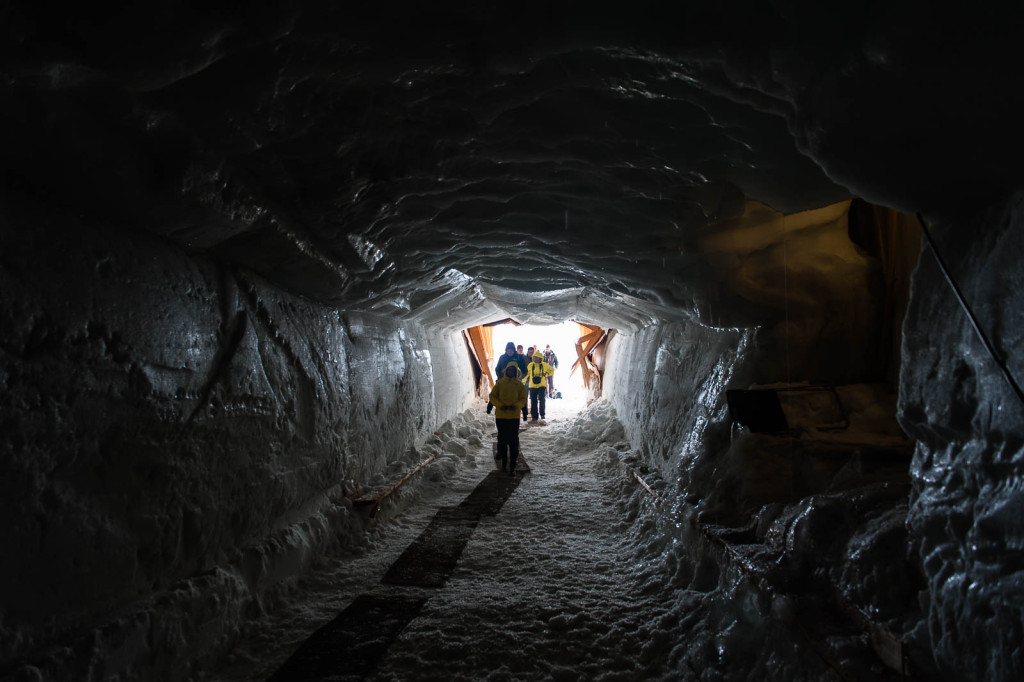 Here we checked out its two glacial lakes: Jökulsárlón and Fjallsárlón. Here.

The former lake emerges as a ‘tongue’ from the outlet glacier called Breiðamerkurjökull that emerges from Vatnajökull.

Around the lake are seagulls’ nesting grounds. Best not get too close to them; they can get rather aggressive: 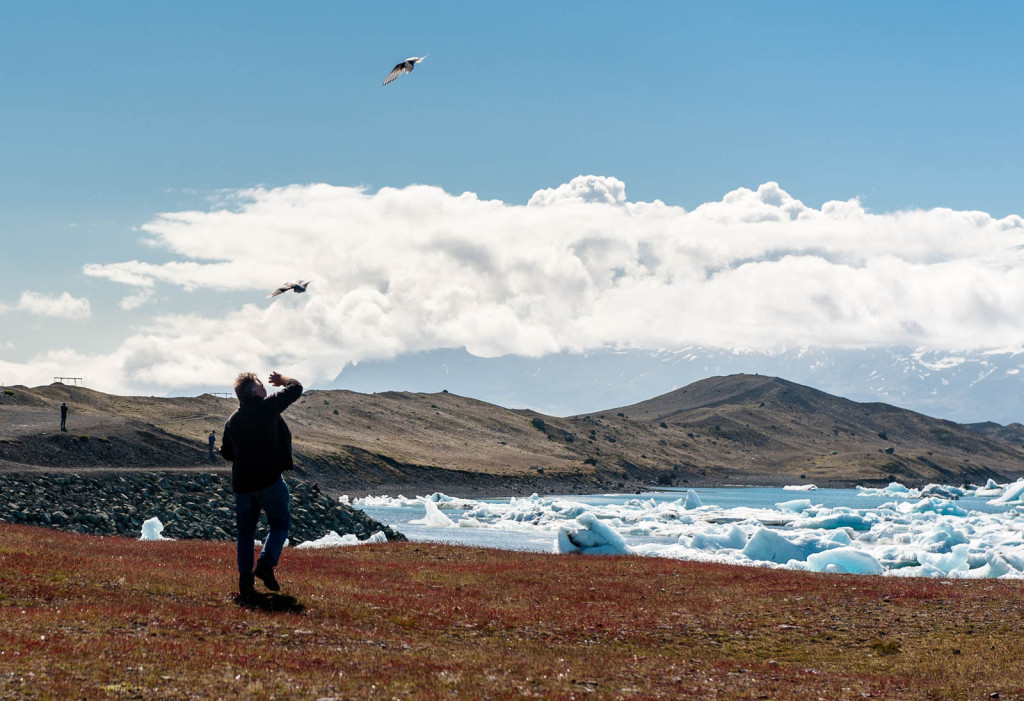 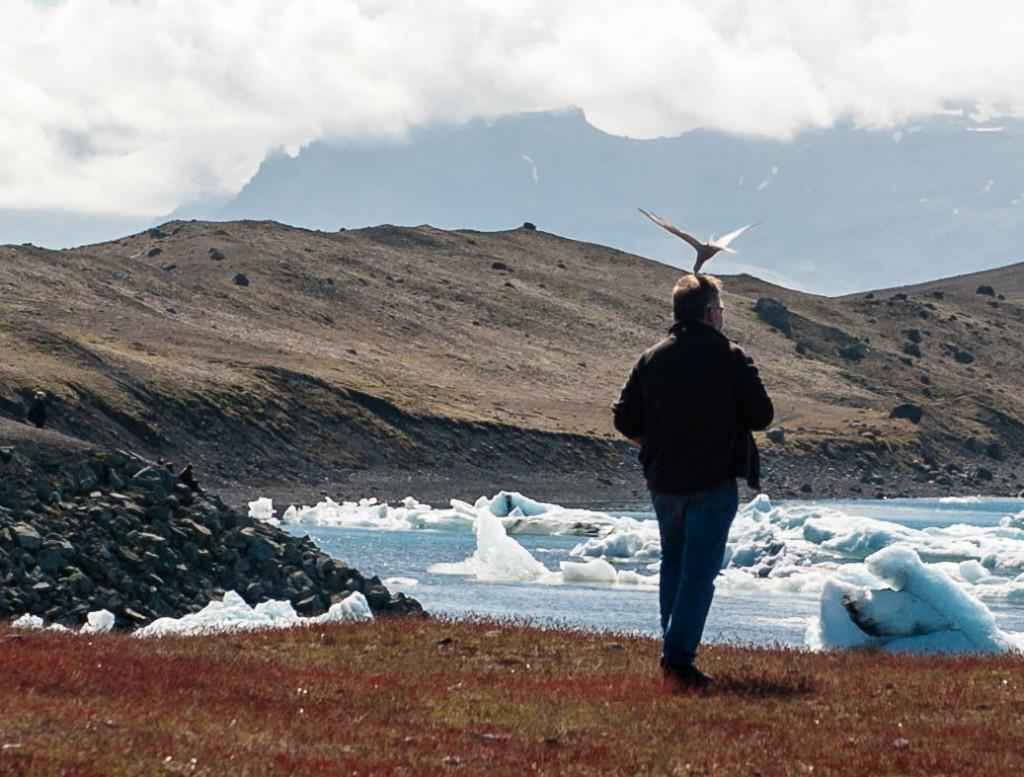 The second lake is little simpler, but nevertheless still impresses:

All right folks, that’s all for today. But I’ll be back with two more tales from the Icelandic side shortly… 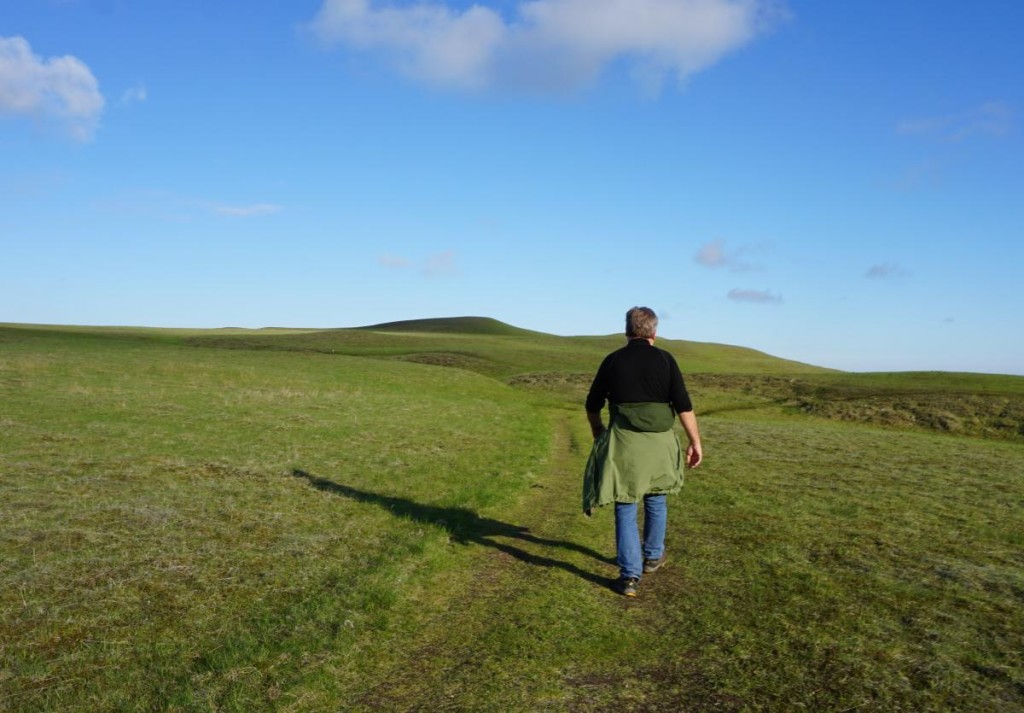 All the Iceland pics are here.