What are you supposed to do in Japan if you’ve a free Saturday, you’ve already ‘done’ Tokyo several times, you’ve just had a partner conference in Osaka, and Kyoto’s also been fully inspected before?

My Japanese trolls-cum-colleagues suggested shooting up to Fukushima, but when I asked them what’s really worth seeing there, they went all quiet. So with Kyushu and Hokkaido being too far for a day-trip, we ended up deciding to hop onto a train to speed over to the west coast of Japan, and then travel by boat a bit further – to the island of Sado. 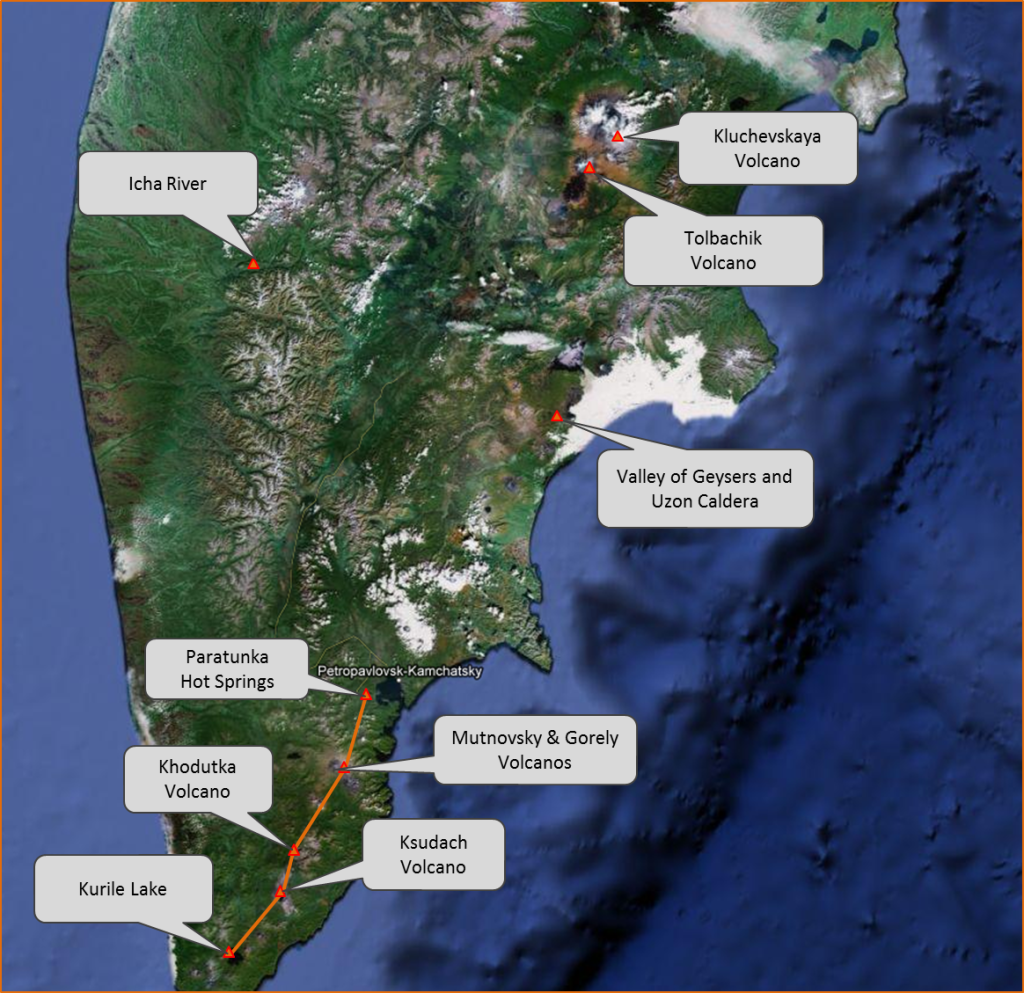 Now, when my Japanese trolls colleagues kept referring to ‘island’ – ‘here on the island’, ‘they reside on the island’, etc. – it seemed a little strange to me. As if Japan were the ‘mainland’, and just Sado were an island. Still, I guess the largest island of Japan is both ‘main’ and ‘land’, so maybe I’m nitpicking… Hmmm.

Anyway, what’s there to see on the smaller island? :)

Simple: not much. Hardly anything interesting whatsoever. A visit is purely just for the check mark on a list of been to’s of the world. Japanese west coast/island: check. 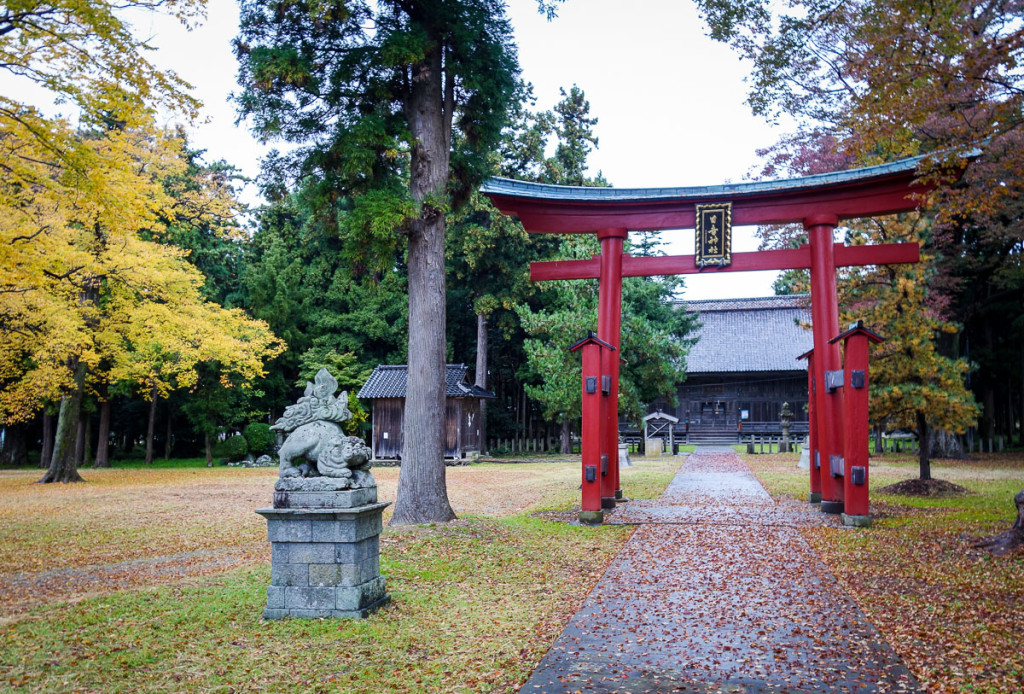 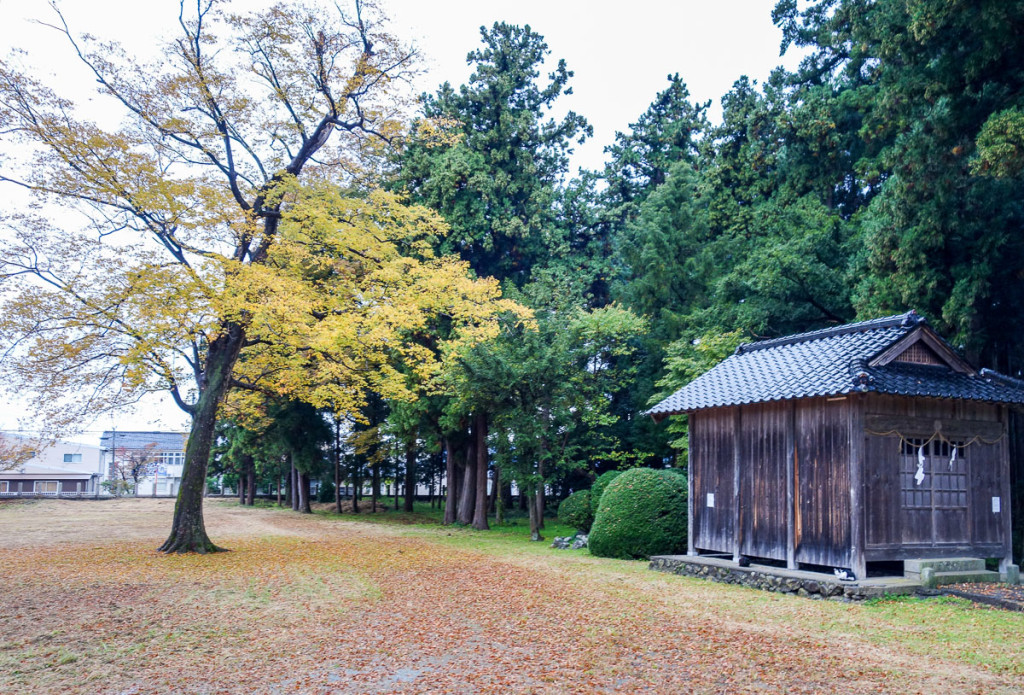 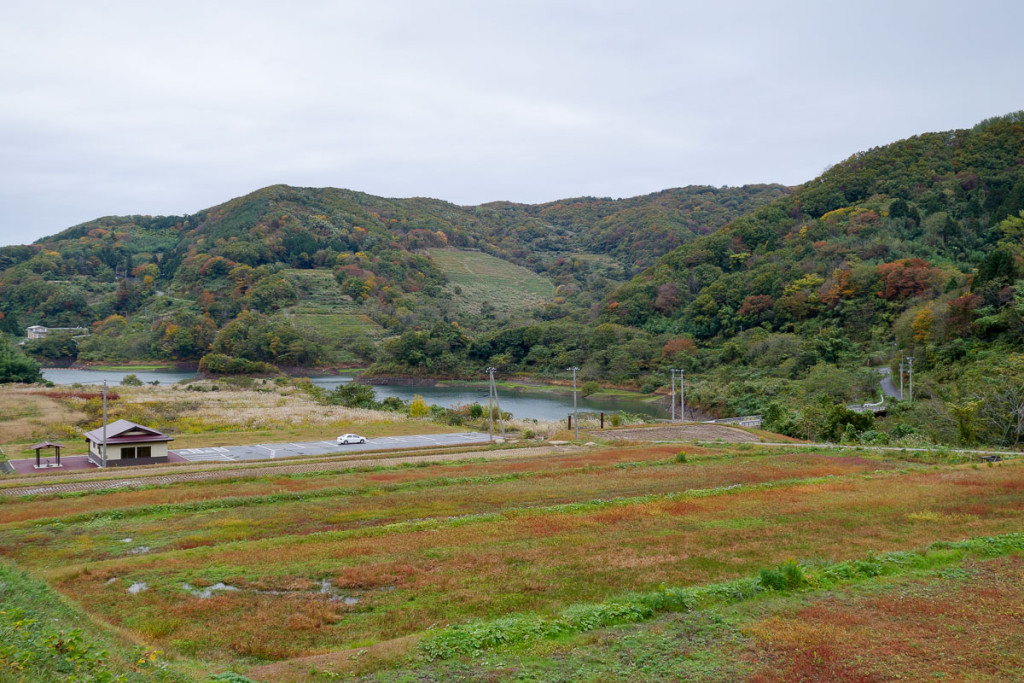 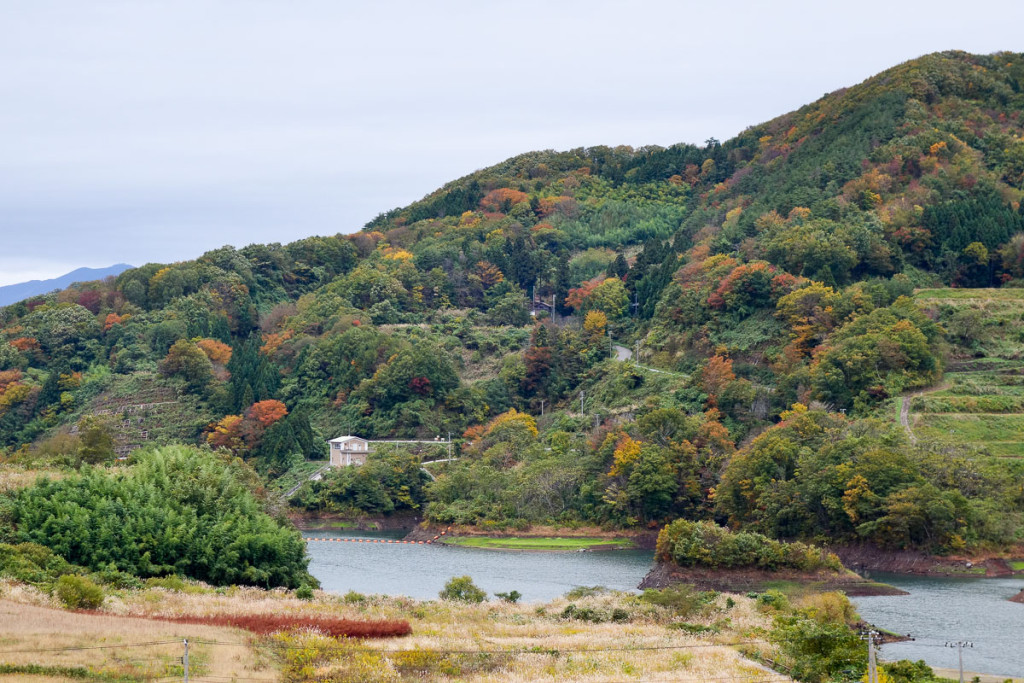 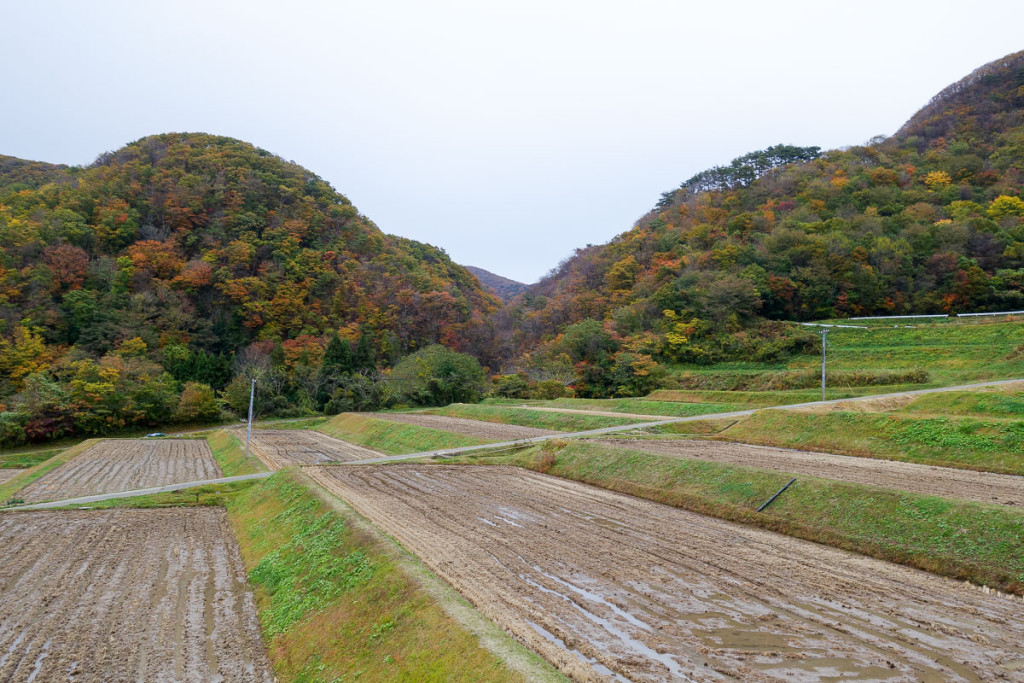 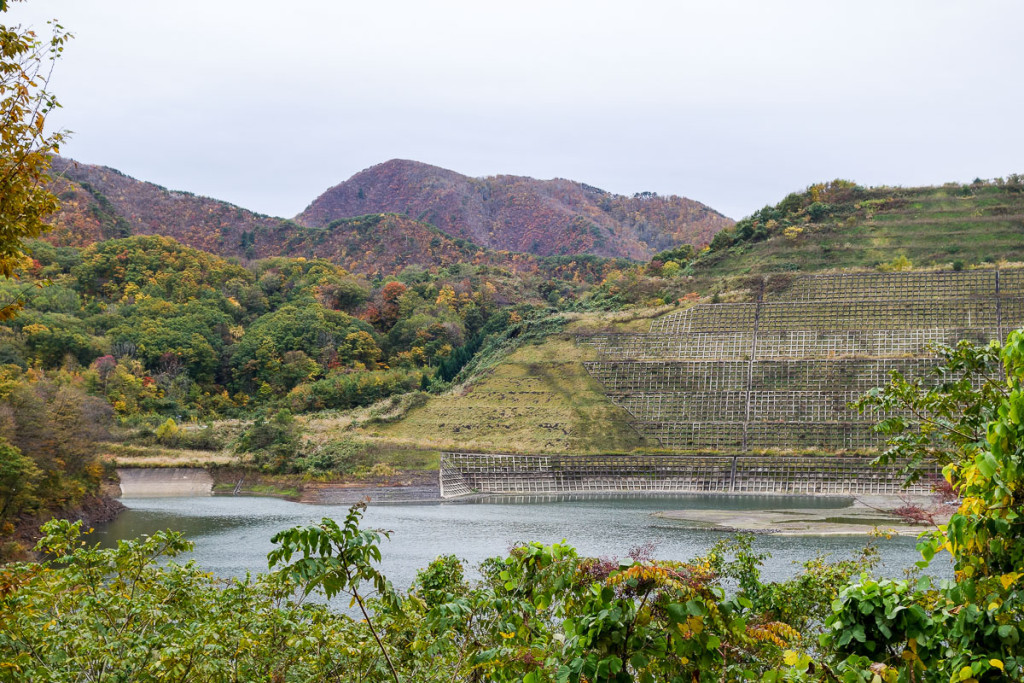 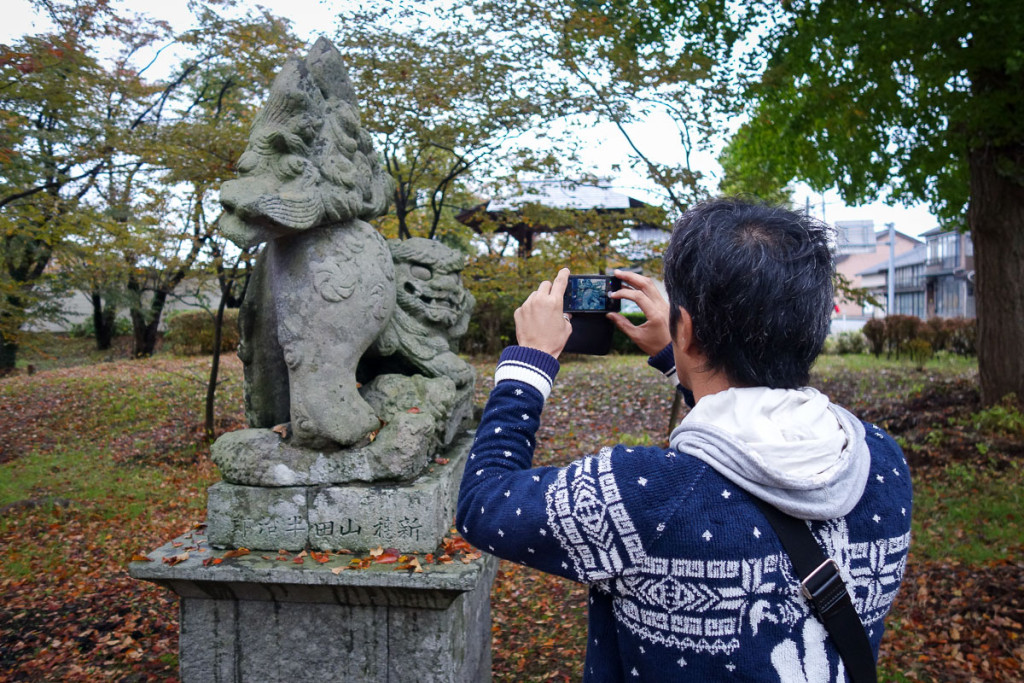 The slopes are adorned with a slew of different shades of yellow and red, dotted with spots of green. The best time to catch all the fantastic fall colors is mid-November if you’re near Osaka. But if you want to see the same early November, you need to go north, or northwest – which is just what we did.

Now, Sado, of course, sounds like something else. But I know full well that to joke at the expense of someone or somewhere’s name is both vulgar and inappropriate, so – no jokes! At least, not explicit in ones. 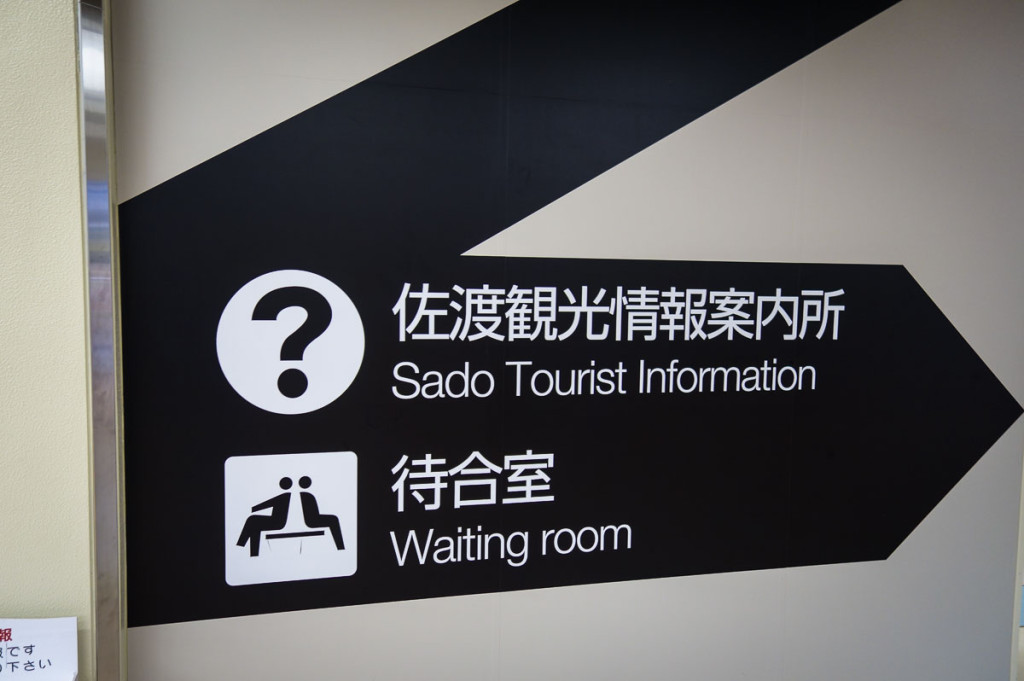 This here Boeing flies from the ‘continent’ to the island. No, not a plane, but a hydrofoil. It sure shifts – getting up to 80 km/h. When it changes direction at high speed it tilts to one side a bit like a motorbike has to. Gravity and all that… 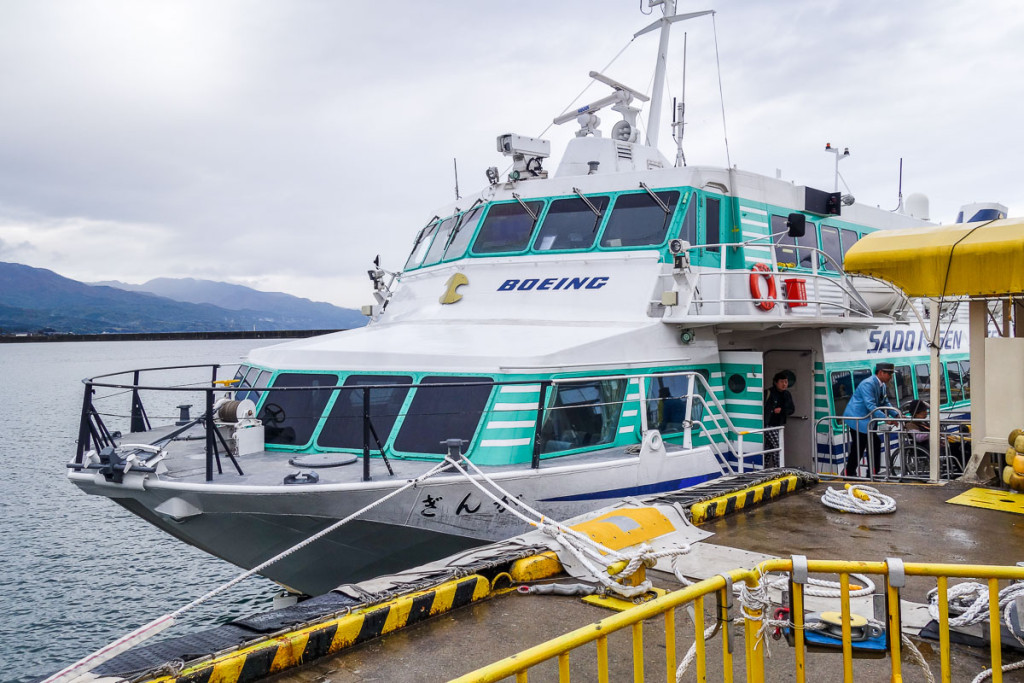 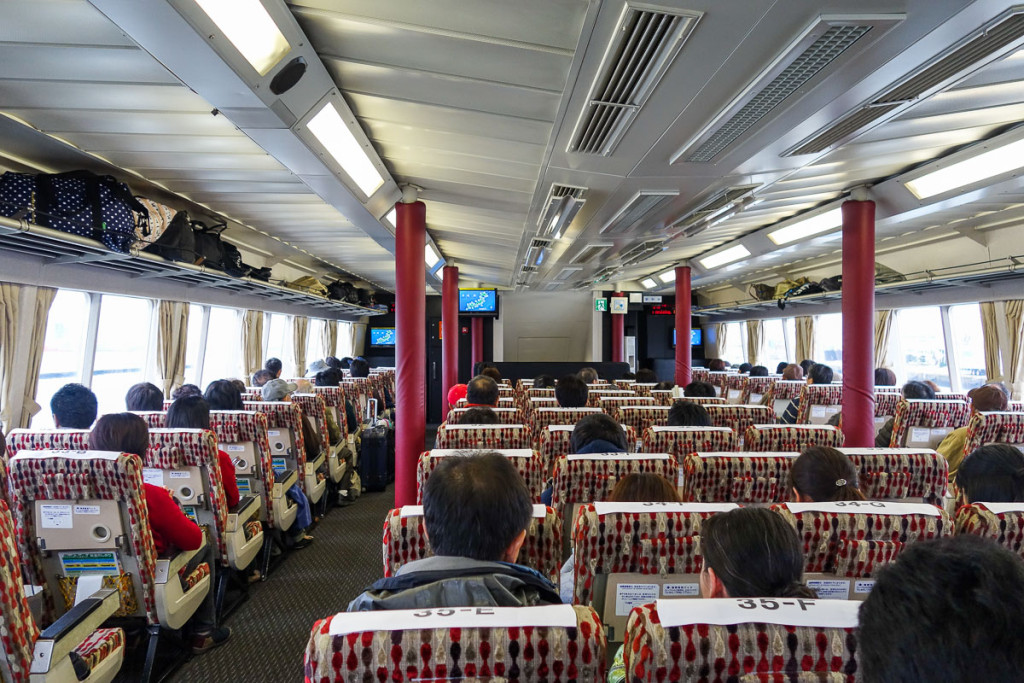 Hmmm. Signs in Russian as well as Japanese and English. So Russian tourists come here? I don’t think so. I didn’t hear anyone speaking Russian. 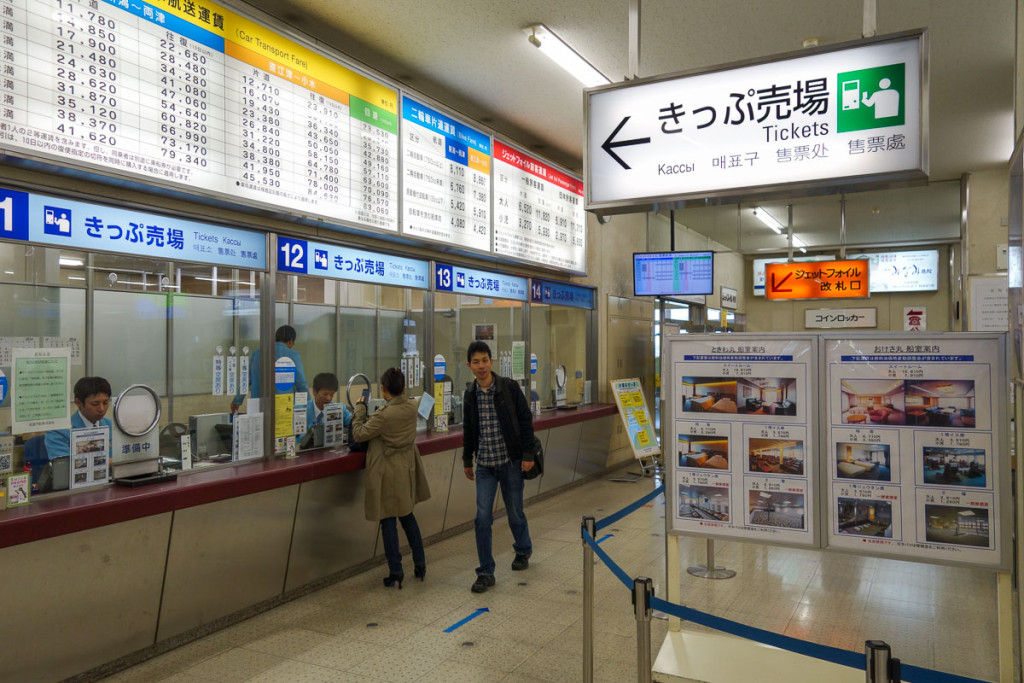 Daruma is a traditional Japanese doll modeled after Bodhidharma, the founder of Zen sect of Buddhism. The dolls are typically red, depict a bearded man and regarded as a talisman of good luck #ekajapan 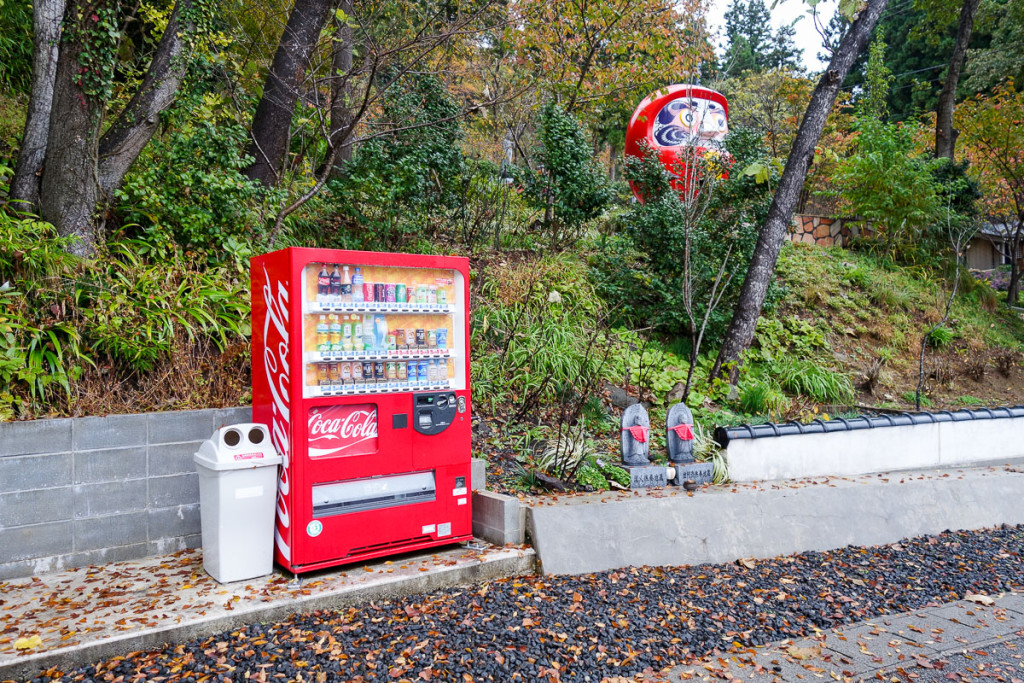 In the next pics… nope, not a cemetery. It’s a storage area for finished… somethings (which sure resemble tombstones) ready for sale: 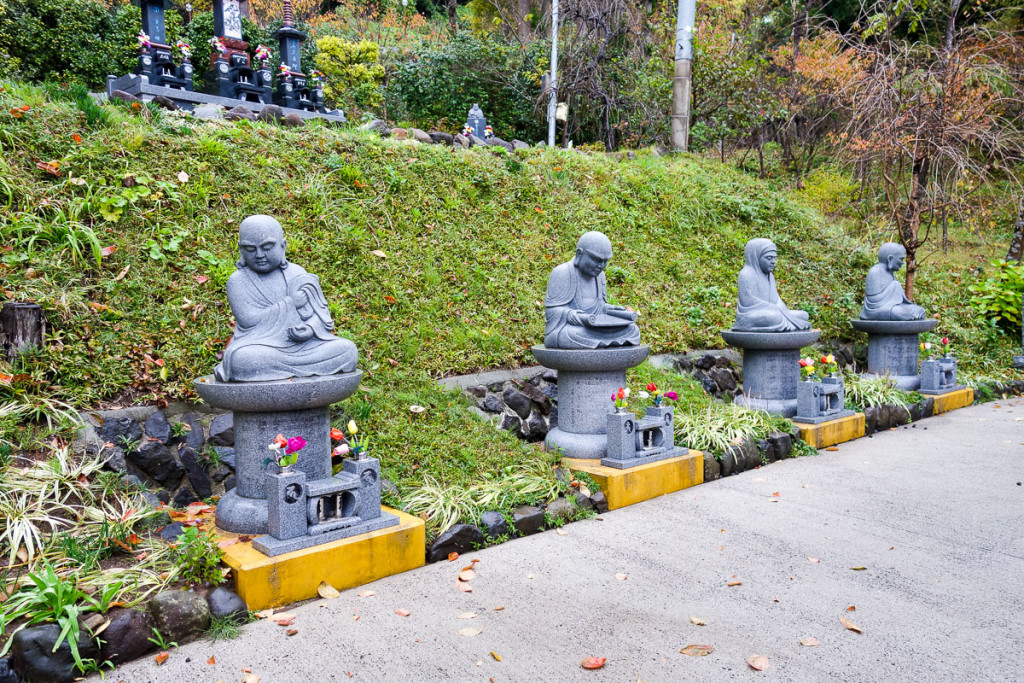 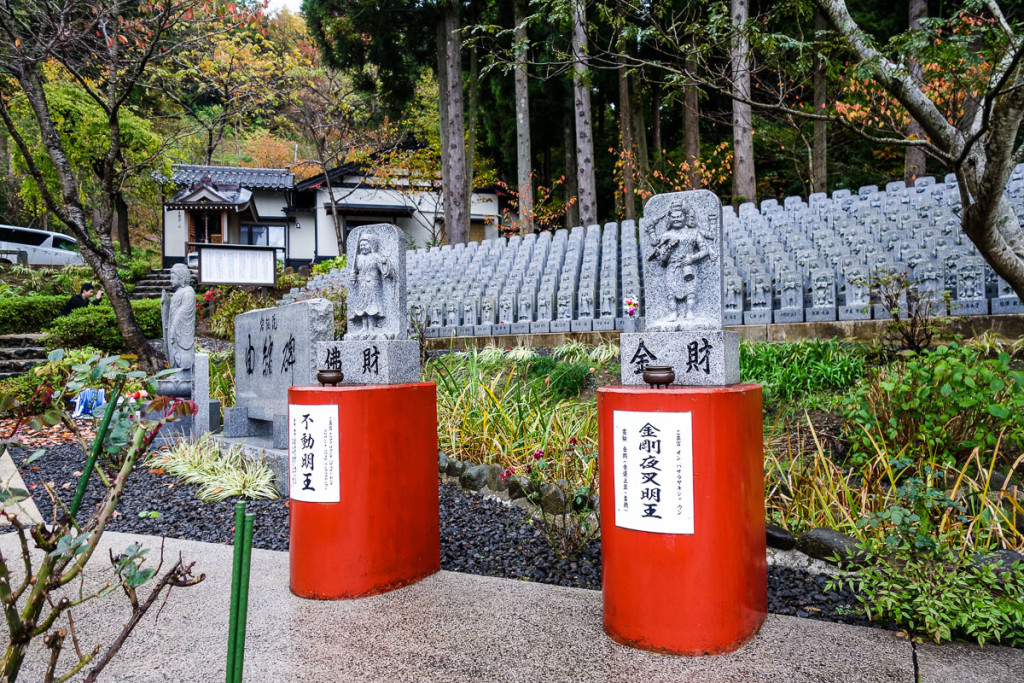 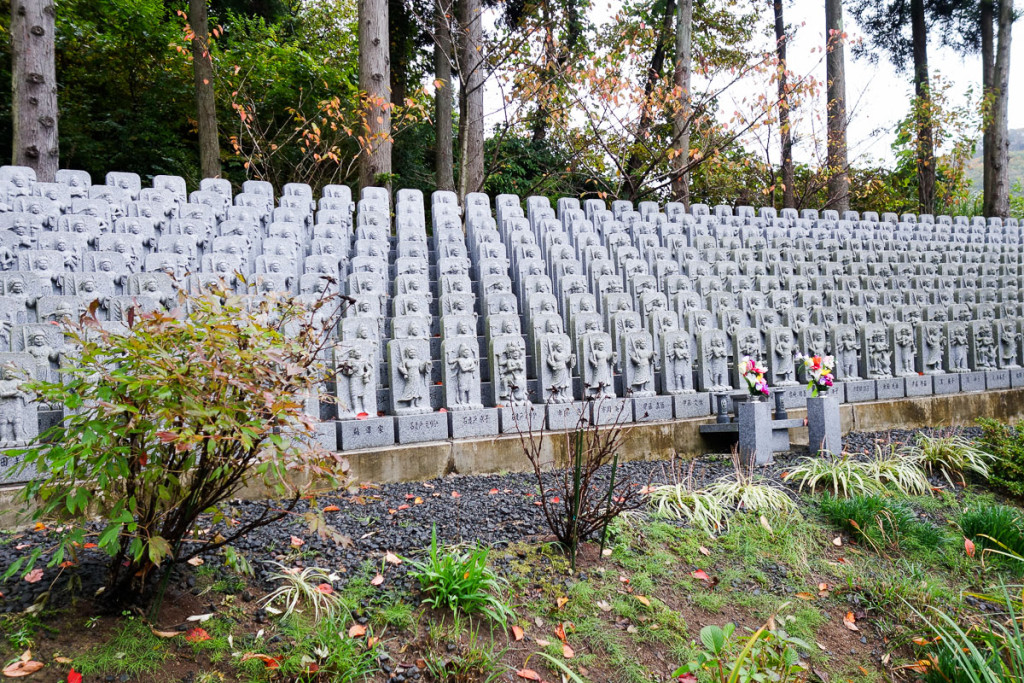 And here’s the Sea of Japan. I had a feel – the water’s quite warm, suitable for swimming; however, the last Boeing was leaving at the somewhat inhumane 4:50pm, and the next one was only next morning. But in the morning I’d be on a different Boeing – one that flies in the sky. 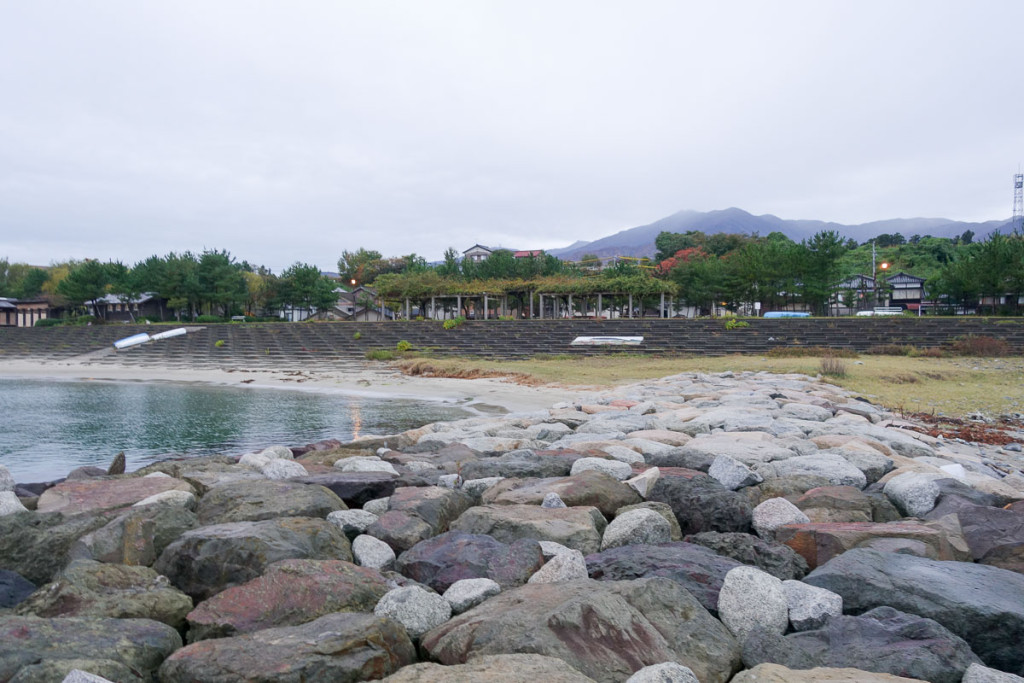 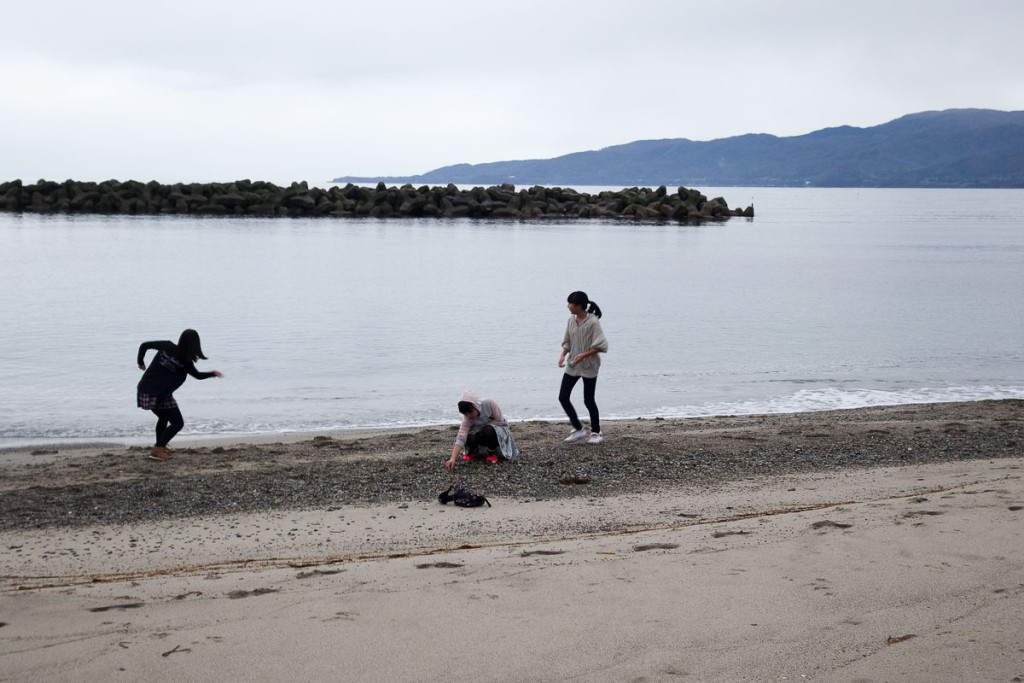 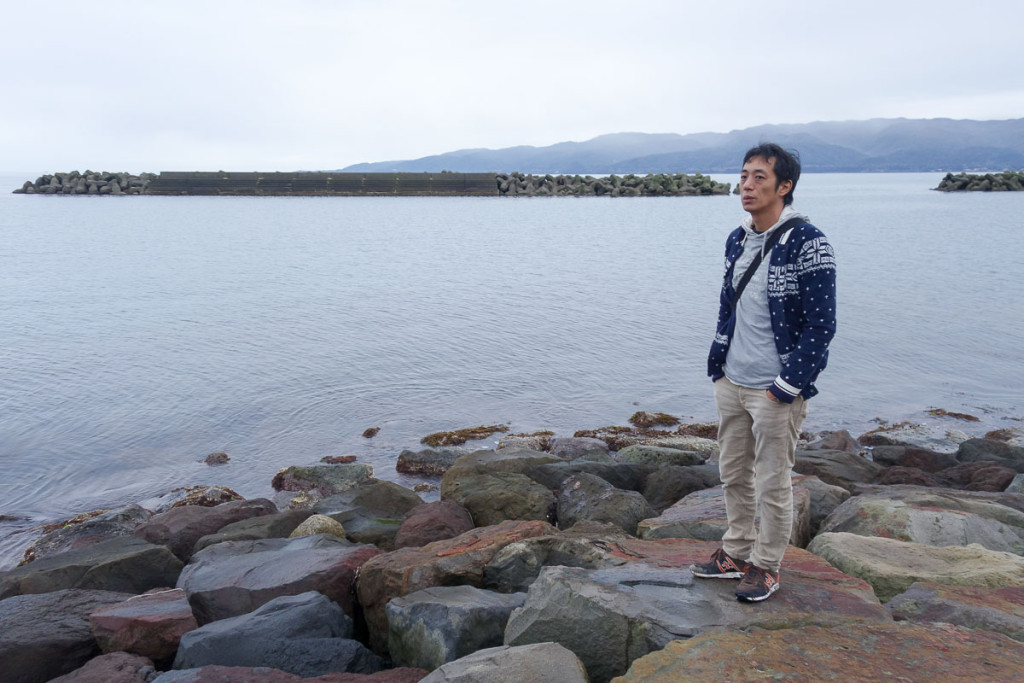 Bye for now folks; next stop – another smaller island off the western shore of a larger island: Ireland!…