I have read and heard a lot about the about the excavations in Jerusalem, around the Holy Temple and under its walls. I have seen the pictures, licked my lips in anticipation but I only managed to visit the ruins of the city and one of the newly discovered tunnels (not the main one though) that runs under the Western Wall.

Then all of a sudden – a surprise!

Down the stairs, under the ground, from level to level, from floor to floor. How many of them have not been excavated yet?? Along the Roman cobbles, under the 700-year-old Turkish renovations, along the ancient walls of the Temple. Wow! I never even dreamed of it – but it really happened! 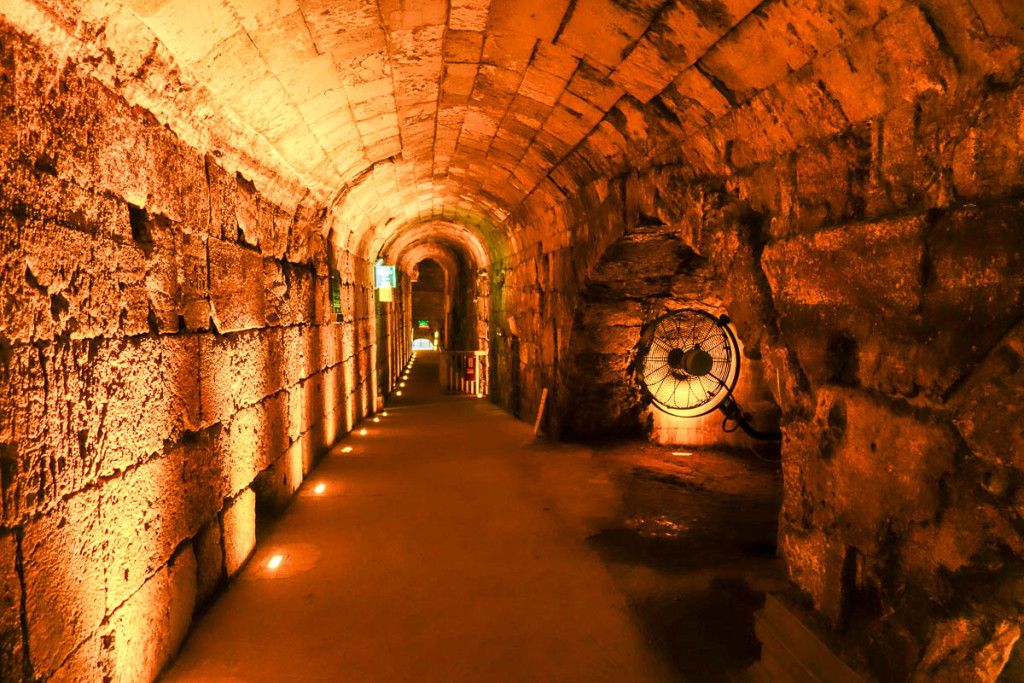 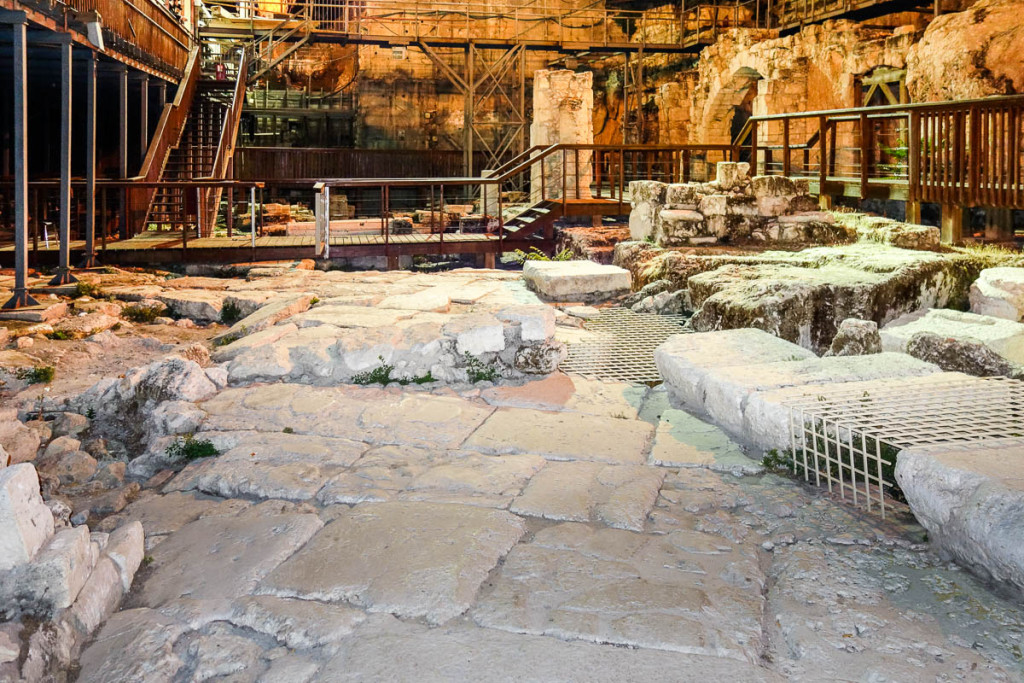 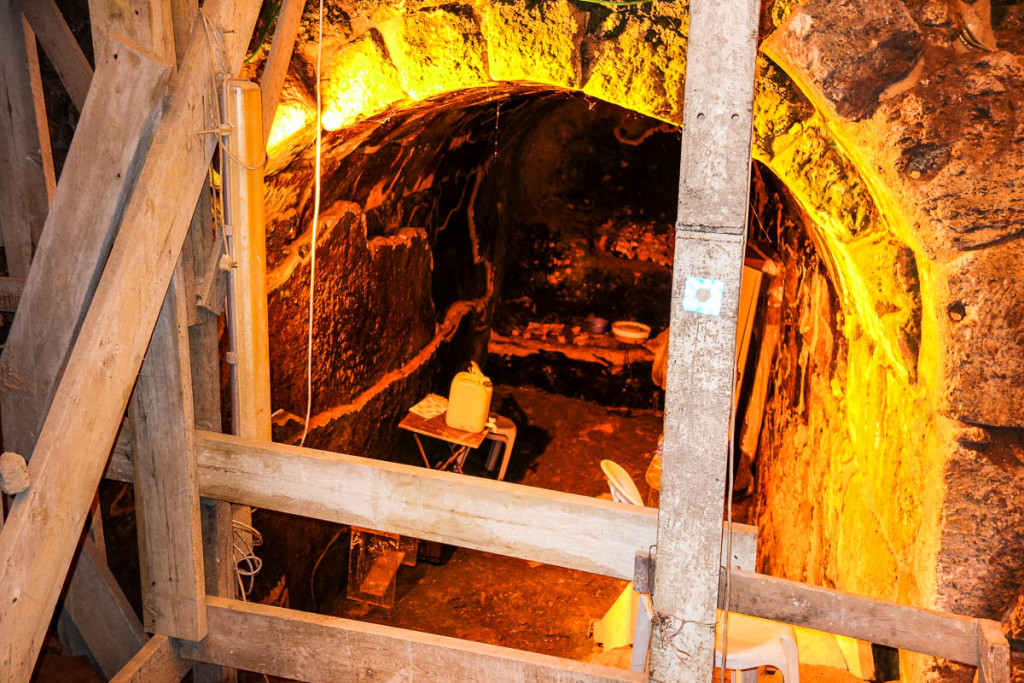 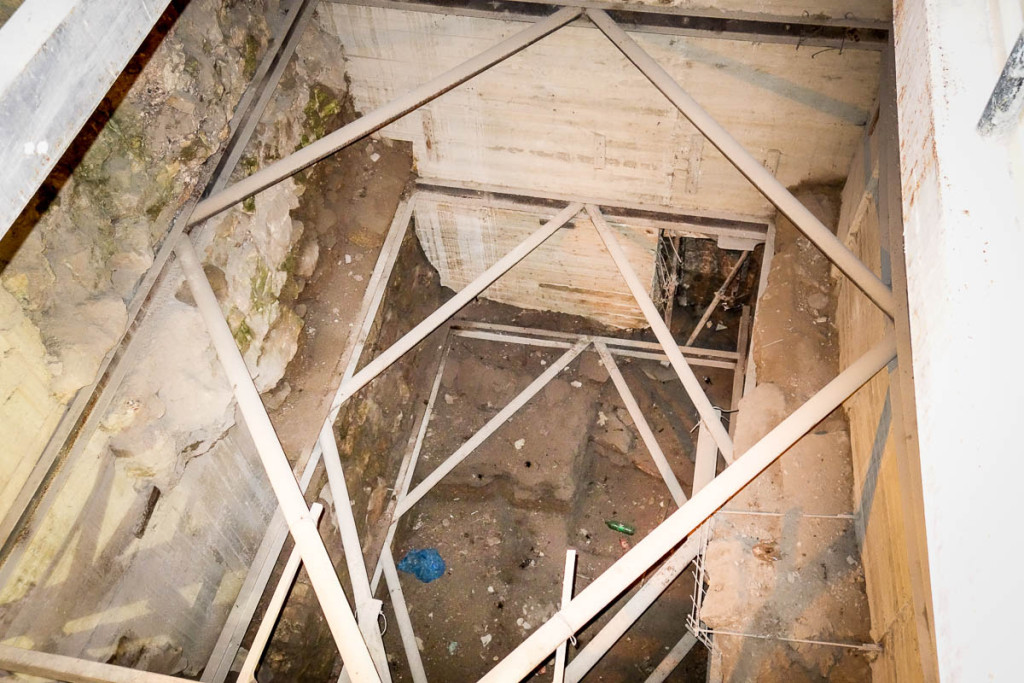 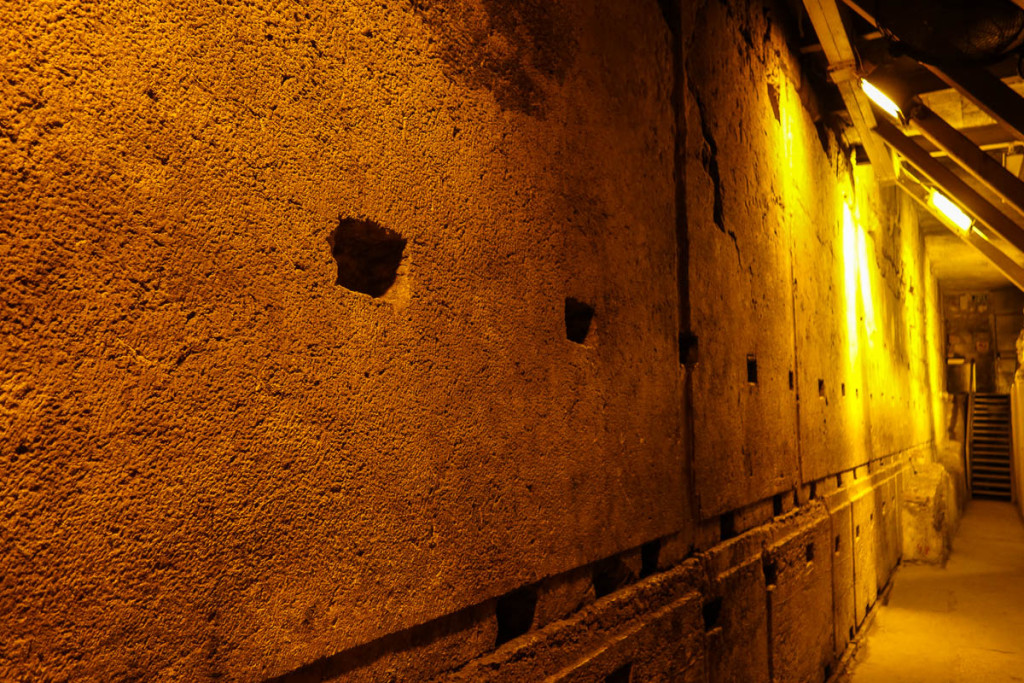 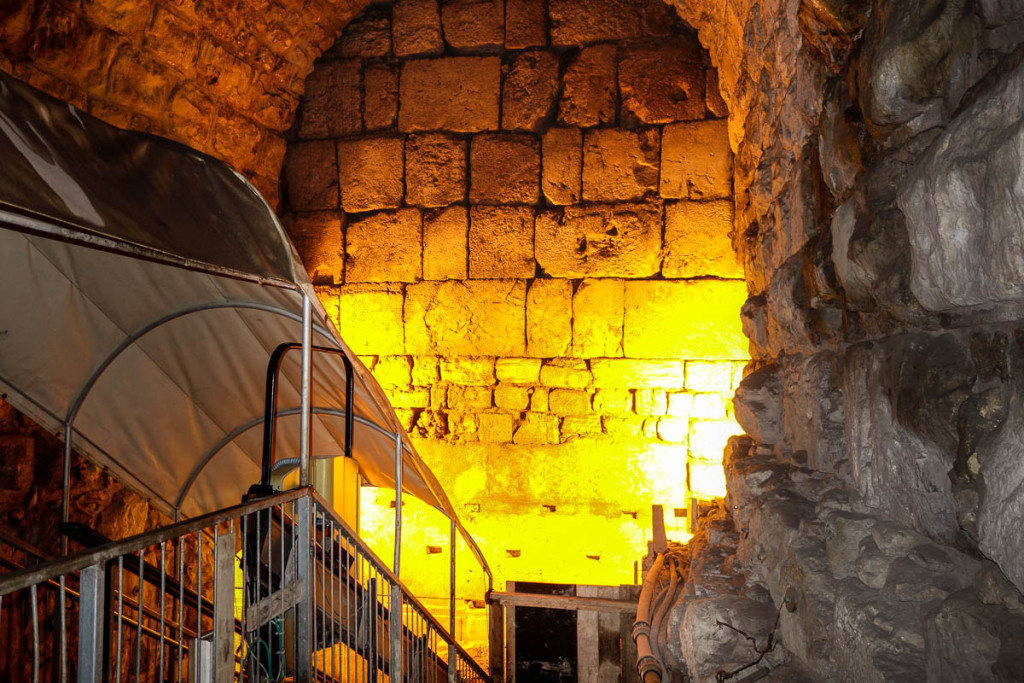 “What is hoary antiquity for New York, is just last night for Jerusalem”, it is what the local guides told me.

Locals here say that something that looks like hoary antiquity in New York is just last night for Jerusalem. I can’t even begin to imagine what that means for ‘hoary antiquity’ here in Jerusalem, but I keep walking, looking at everything and taking photos non-stop … The scale of the local underground communication tunnels is still unknown and only a few have seen what has been excavated up to now. To get a tour of these tunnels you need to get on a waiting list months in advance!

This is the largest stone shaped by men and used in this construction. It’s impressive – 13 meters long (in the photo you can see the guide at the far end while I’m leaning on the beginning). It weight about 570 (!!!) tons. According to the Internet the most powerful modern cranes could only lift half that weight. 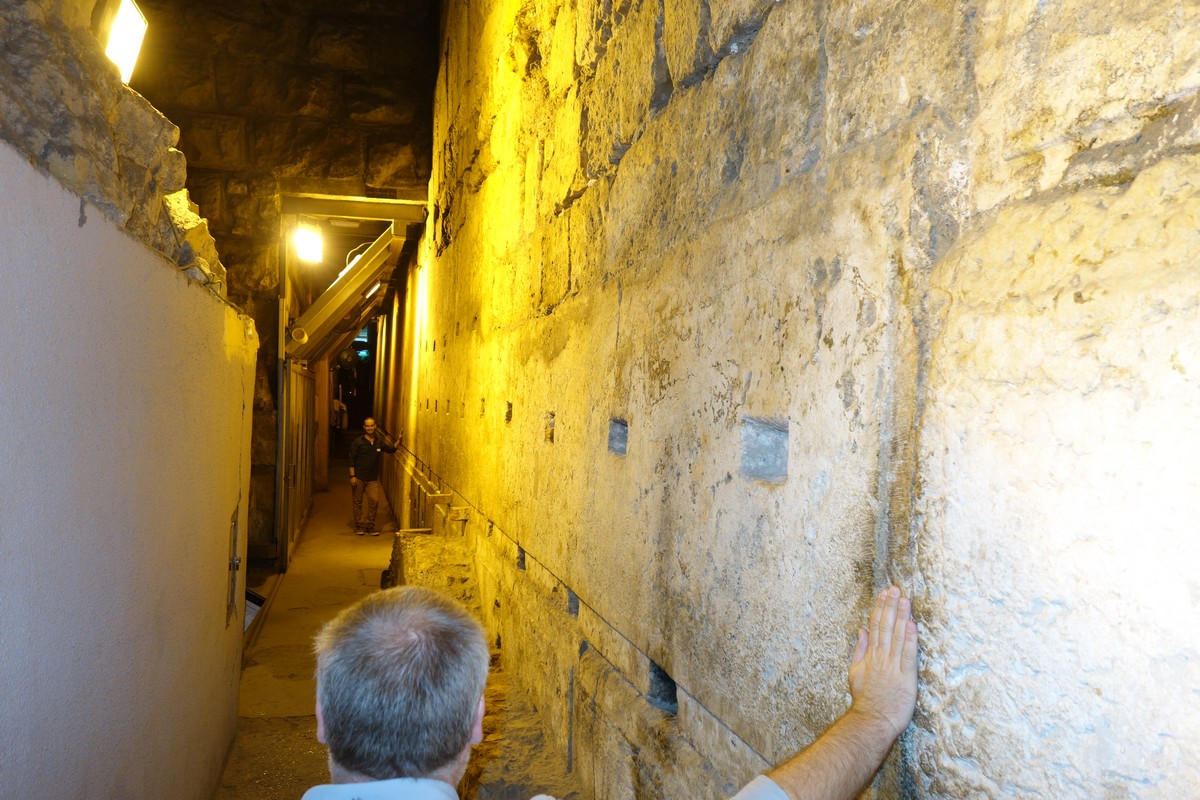 To be honest, I never even dreamed that one day I would see this with my own eyes. I am still overwhelmed by the whole experience … Truly these are must-sees in Jerusalem if you ever get the chance.