In July, KL turned 17! The occasion was marked in typical fanfare style, and gave us the chance to see in the last full year of our adolescence – by playing to our hearts’ content.

There were many high points throughout the all-dayer, but one that stood out for me was a KL-customized version of famed Russian TV intellectual quiz show ‘What? Where? When’, with the show’s very own presenter, renowned quiz-whizz Maxim Potashyov. Some of the questions were so darn hard even Wikipedia would have trouble coming up with the answers.

Yep, it was a real good bit of exercise for the brain.

So get on over there and put your calculation and reasoning skills to the test!

So let’s see how you fare with some of Mr. Potashyov’s questions…. Here are 10 toughies. Answers will come later… 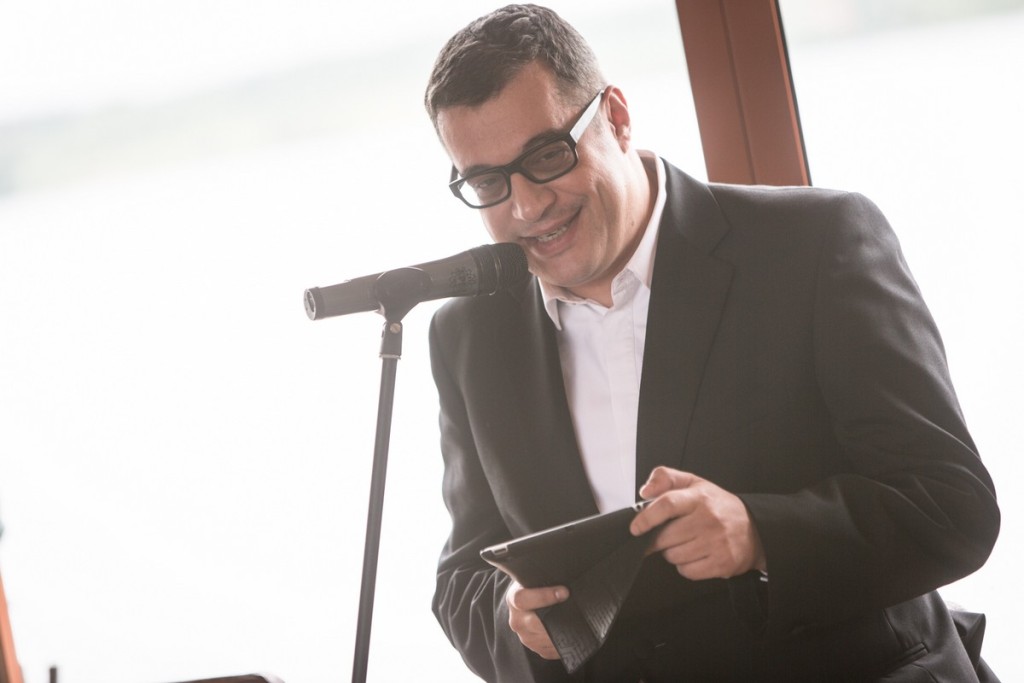 1. In a New York restaurant a diner is offered a ‘Russian cocktail’. The barman mixes it from three ingredients. First he takes 75 grams of vodka, then he adds 25 grams of the second ingredient and 50 grams of the third, and then he gives the concoction a thorough shake. What are the second and third ingredients of the cocktail?

2. Practically everyone has held in their hands an image of this ancient musical instrument. The instrument is still widely known today, but its form has changed a little: it’s become round. Name the instrument.

3. In Belgium in 1888 the first ever world beauty contest was held, in which 350 girls took part. Their number was limited by a certain condition, which today a girl can deal with by spending just a few cents; however, back then it wasn’t so easy. What was the condition?

4. The first machine for their production was patented in 1872. They often get cracked when used, and doctors advise using them with care and to hold them at a 45-degree angle. One of them is now in a black box. What is it?

5. After getting to the big city for the first time, a boy from a small village said that he saw in a hotel strange rooms into which one set of folks goes in, and another set comes out. What are these rooms?

6. There’s a hairdresser’s in Paris with two sections. The first section is divided into four subsections, on which hang the signs: ‘Family squabbles’, ‘Exchange matters’, ‘Sport’, and ‘General questions’. What’s the second subsection for?

7. The chemical compound sterane – aka cyclopentane perhydro phenantrene – is sometimes used for testing this. A similar function can be performed by Ingeborga Dapkunaite or Ole Einar Bjørndalen. What can be checked with their help?

8. Many actors in the 1920s in France were Russian immigrants. They were doing just fine, but then, in the 1930s, most of them lost their jobs. Even the great actor Ivan Mozzhukhin was affected: though he was still working he only played bit parts in the thirties. The appearance of what was the reason for this misfortune for Russian actors?

9. A car showroom suggests not keeping money in stockings. What brand of car advertises its showroom in this way?

10. In Ancient Greece an orator sometimes refused to perform at gatherings or in court. Often this was caused by his getting a cold. It also sometimes happened that people would say that this or that orator had got silver angina. What did it mean?

See you in the comments!…