I once wondered why golf isn’t popular in Russia. Or rugby or cricket, for that matter. Why are these sports – played by millions and watched by billions – hardly noticeable in Russia?

After mulling it over a short while I think I came up with the answer, and it’s simple! Russia’s got winter going on for half the year. It would be daft looking for small white balls in the (white) snow. I remember playing ice hockey when I was young and very often the puck would end up in a snowdrift. We spent more time looking for errant pucks than playing the game. But that’s ice hockey. How can you have ice hockey with no ice/snow? As for other small-ball sports you can generally play in the street of yard – no. They just don’t suit Russia, so they never really took off.

Snow to many an Indian is pretty exotic – only seen on the TV in a news report or film. It’s just something that isn’t thought about, like golf in Russia. So snow there doesn’t hinder ball games much, so ball games are mega popular. But you rarely see lads getting together for a kick-about of soccer in India like you do practically the world over. No, instead they all play the exotic (and not only to Russians) game of cricket. Yep, for cricket here is a lot more popular than football! Which has to be a fairly unique state of affairs for any country… So it’s only logical that the very best and most popular (ever!) Indian professional cricket player – Sachin Tendulkar – is referred to as the ‘God of Cricket’ here.

Everywhere the man goes there are cries of “Sachin! Sachin!”, with folks clapping and jumping about and taking as many pics as poss with their gadgets.

I saw the commotion he causes last week in the flesh while in Mumbai. Sachin is a long-time KL friend and partner, and he’s also been our ‘brand ambassador’ in India and nearby countries for several years already.

I was in India for the launch of the new version of KIS 2015, and also of our new education program to protect children from cybercrime in Indian schools. Of course there was much of the usual – presentations, interviews, solo and group photos… only this time things were just a little different due to the larger-than-life presence of the country’s No. 1 megastar showstopper! It was a lot of fun though. Don’t know how he manages it on a daily basis with all that frenzied attention.

Despite working with him for several years already it was the first time I’d met him in person, and the honor and pleasure were all mine. I particularly liked the bit when we kicked back and enjoyed a wonderful meal. 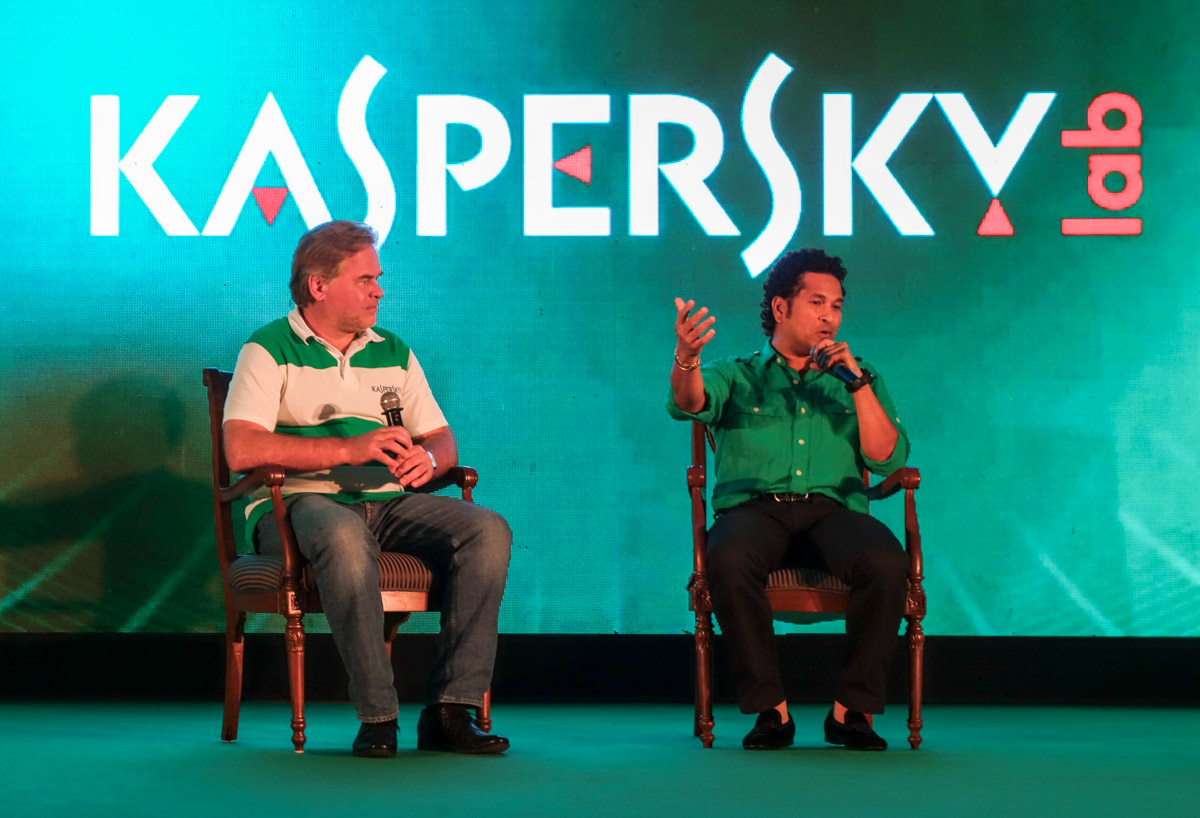 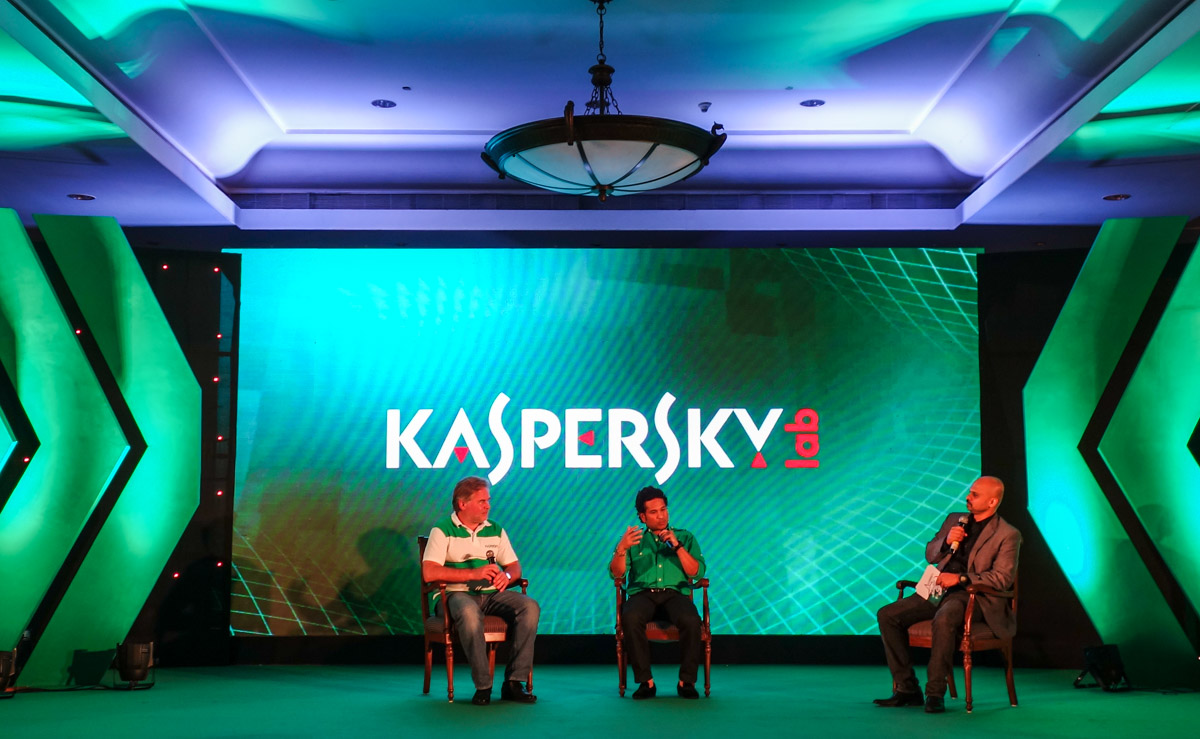 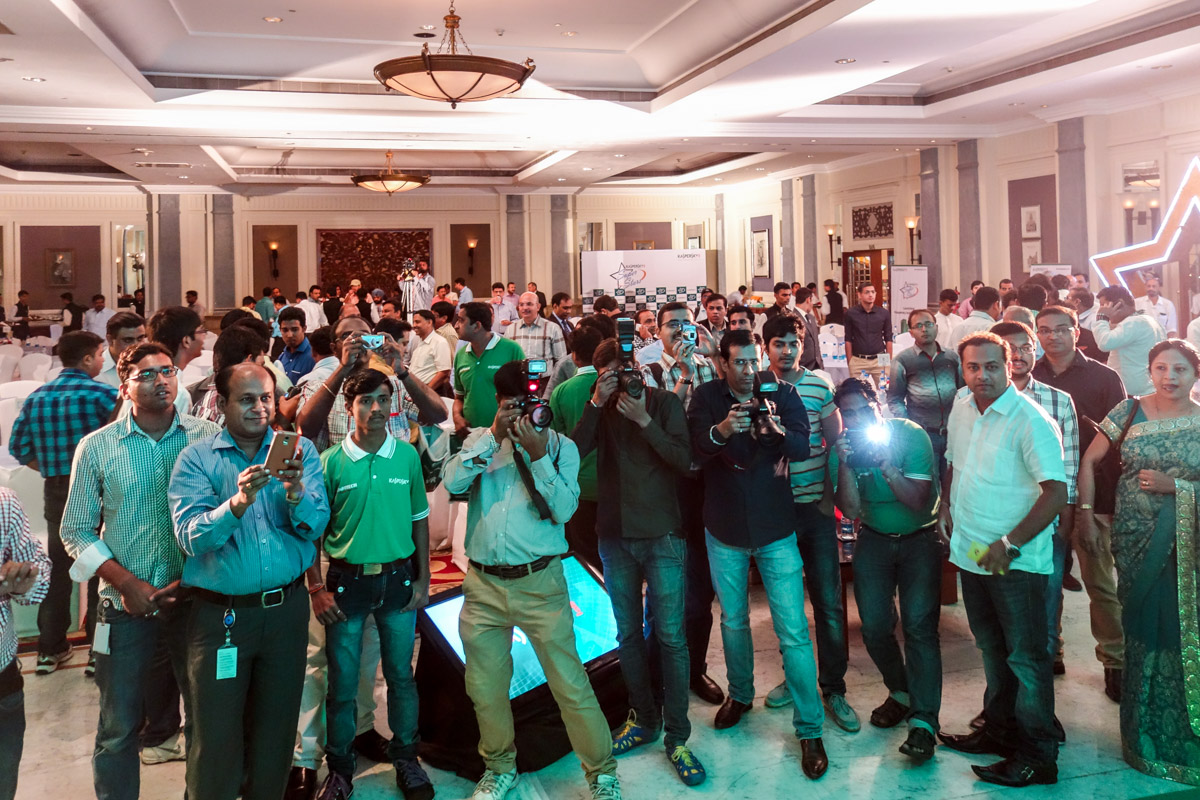 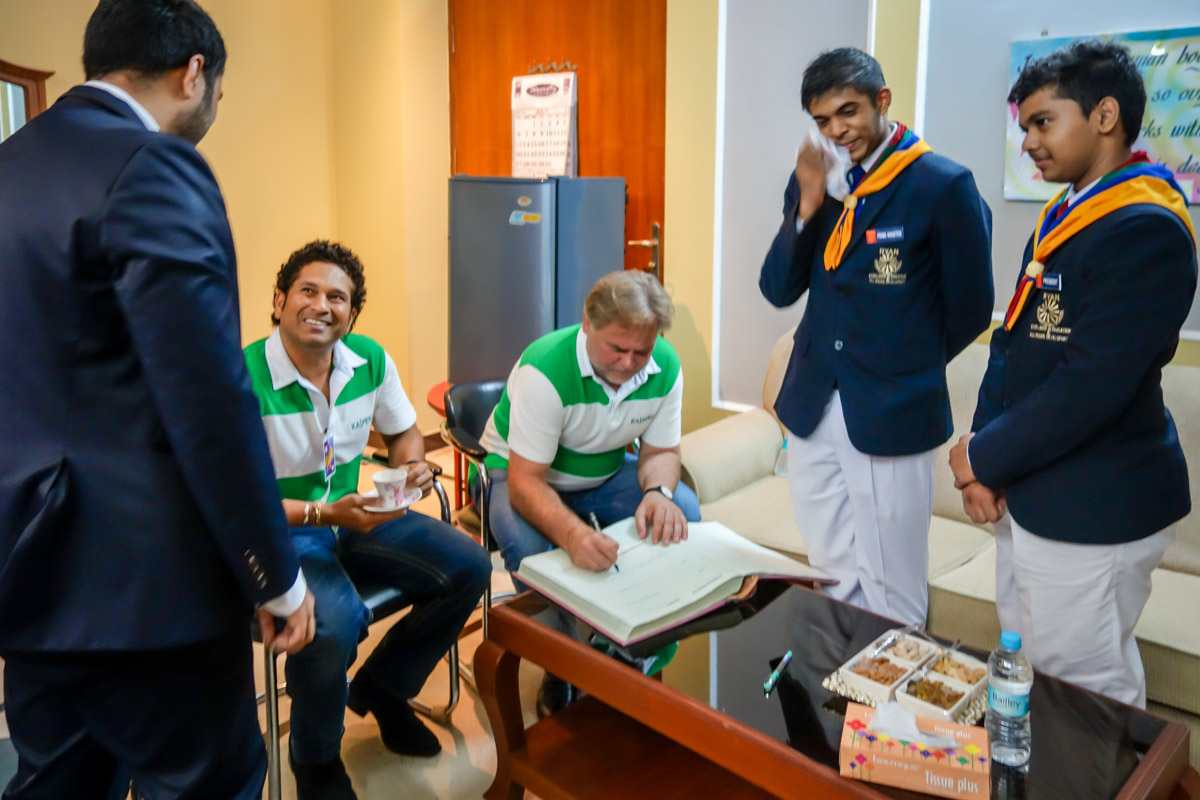 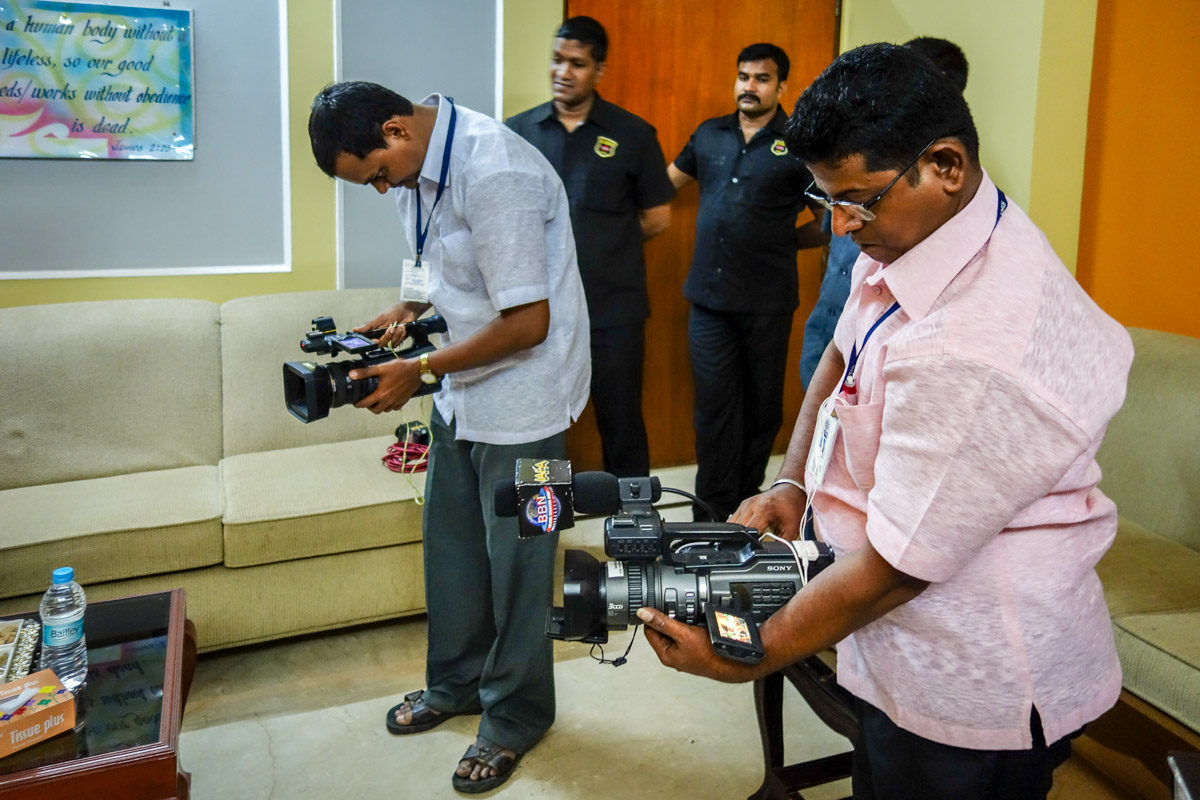 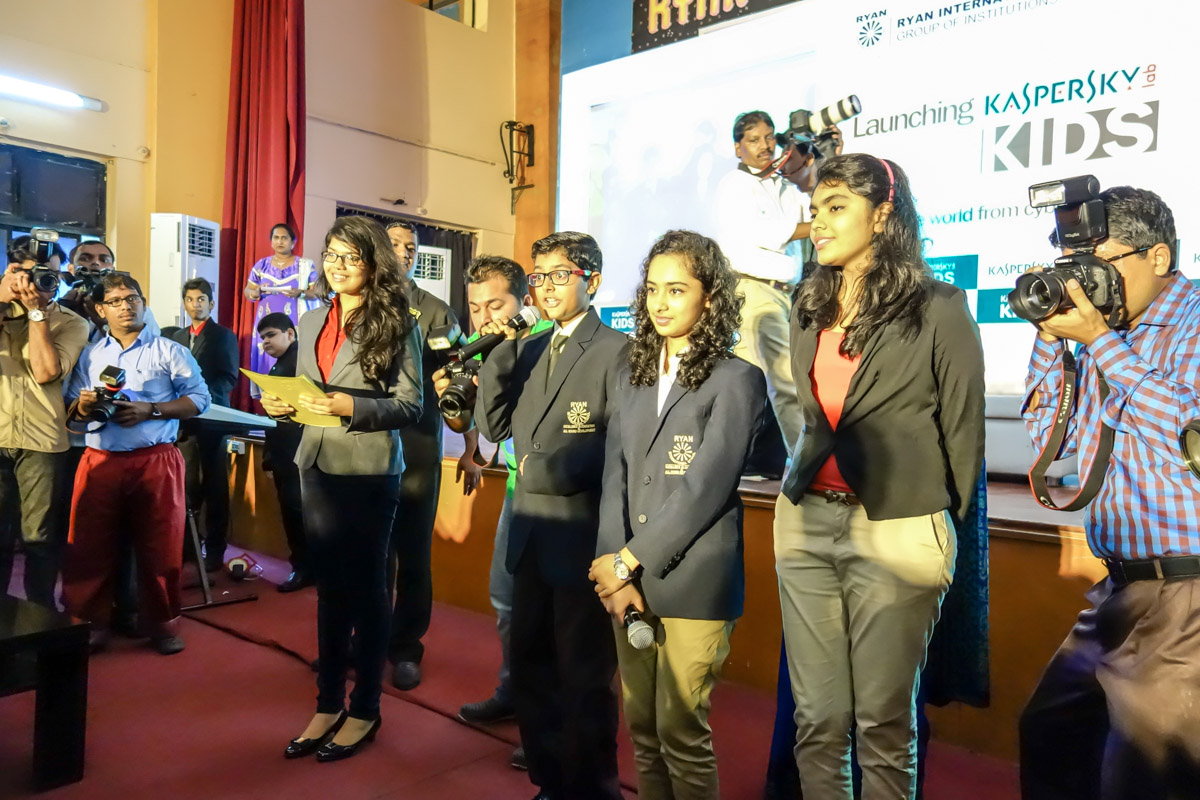 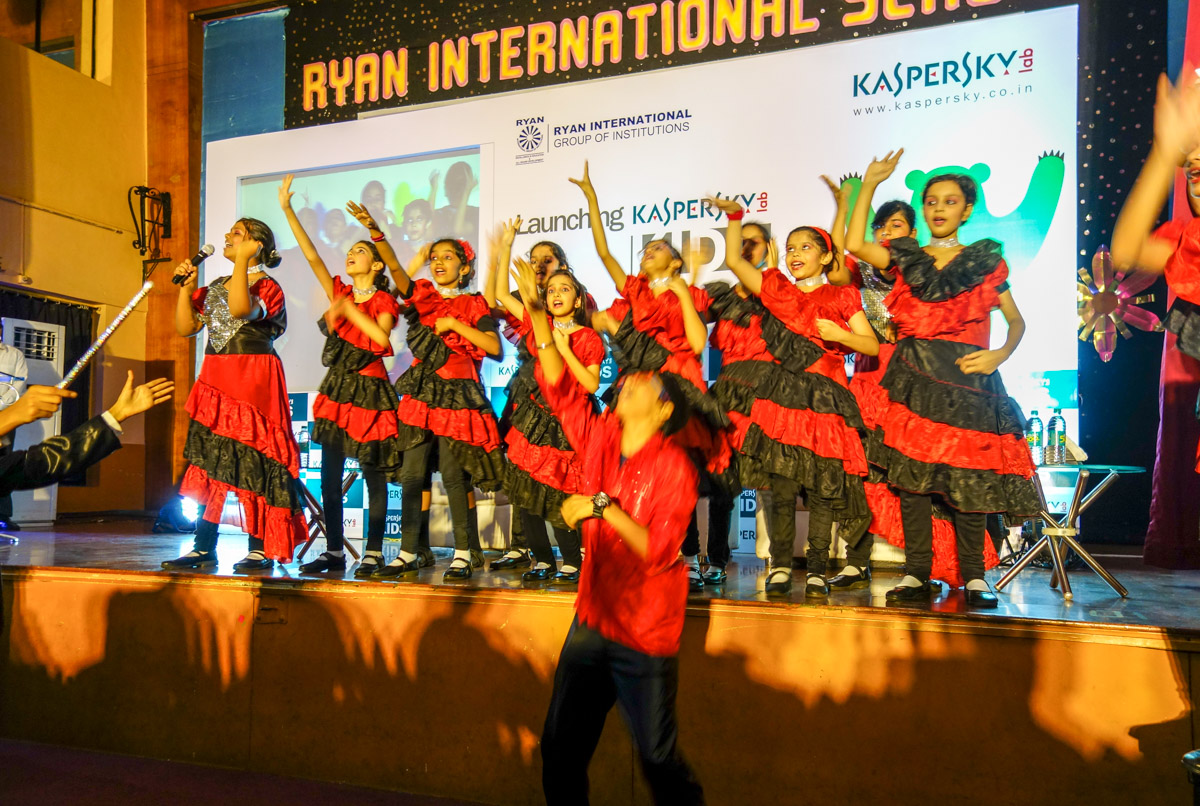 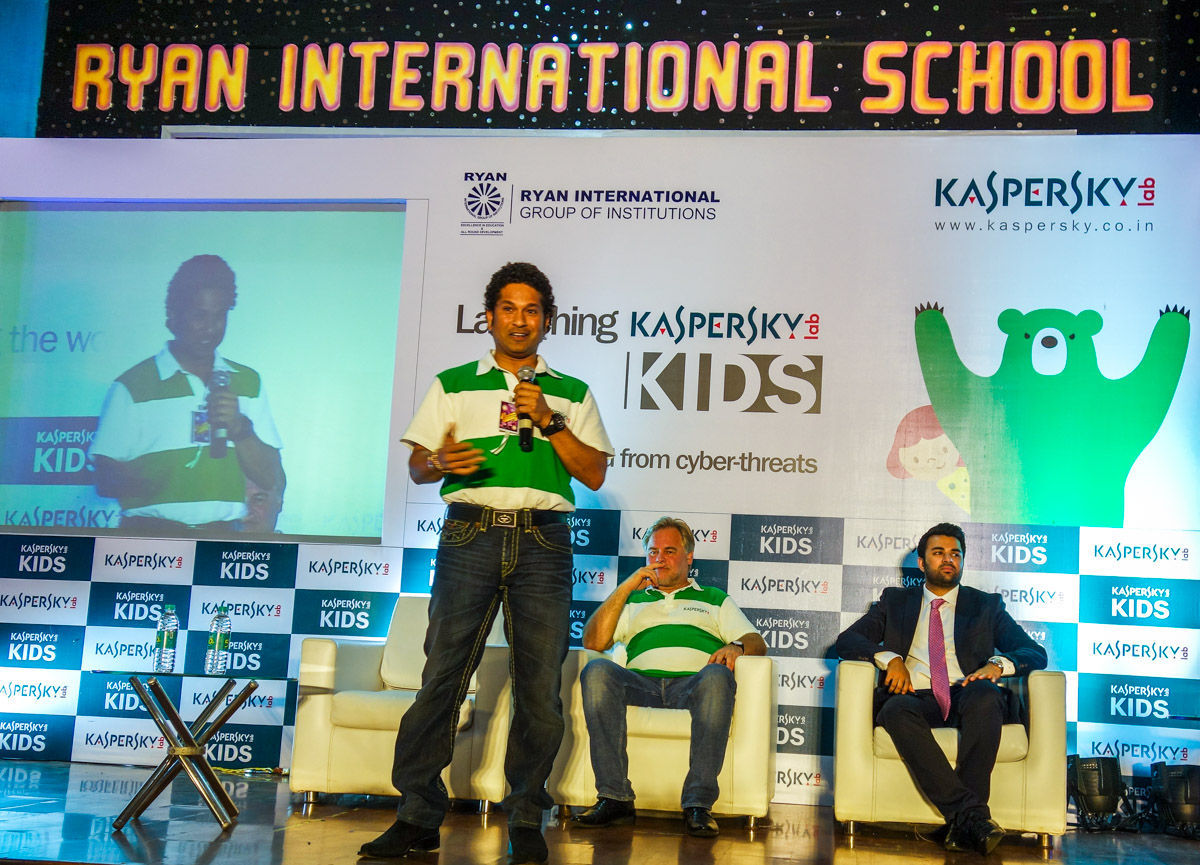 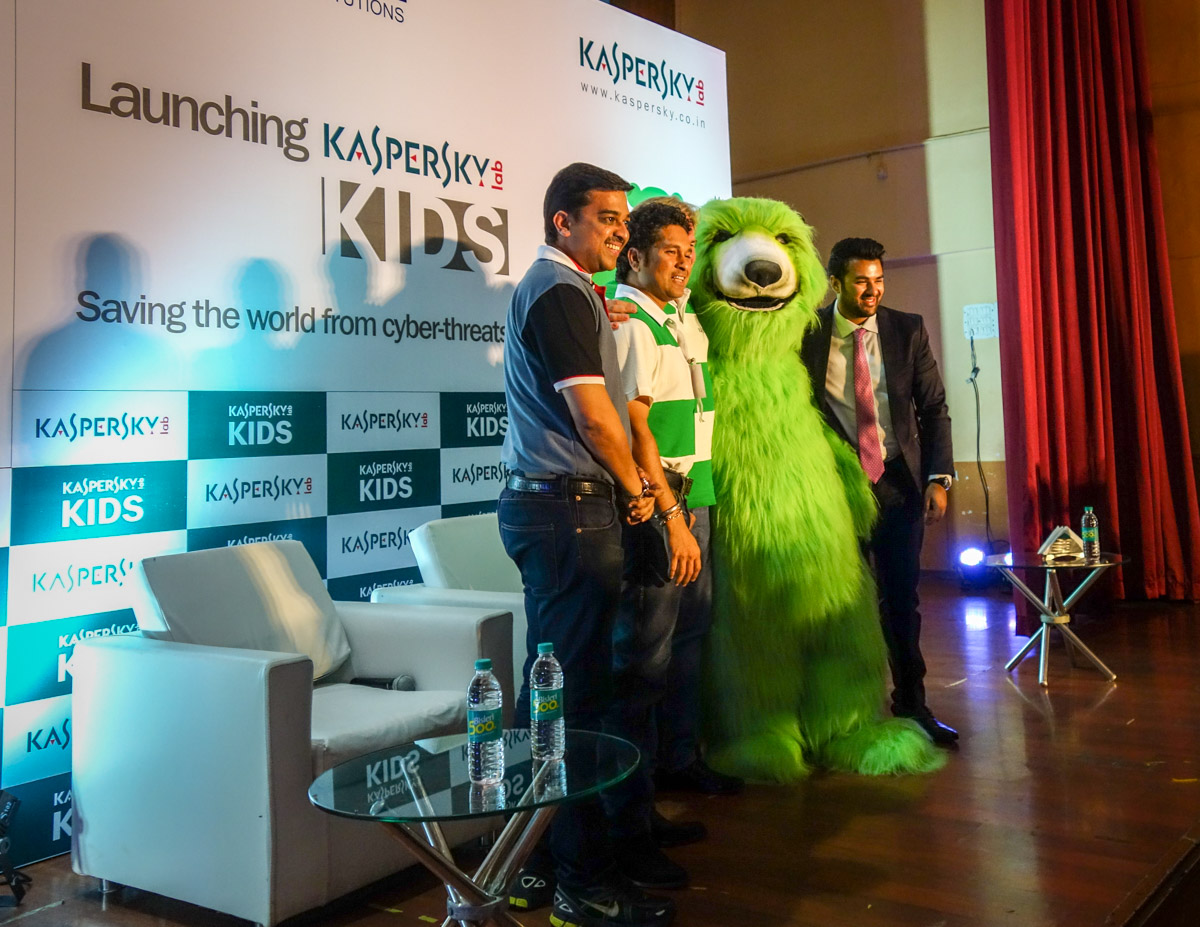