As I’ve mentioned here before, tearing up the rulebook is an internal slogan of our marketing department. Sometimes the proverbial tearing up of the rules occurs in explosive fashion (for example when we recently arranged for a Japanese Awa Odori dance to be performed at the Barcelona Carnival); other times, the ripping up takes place at a calmer pace and over a longer term. Incidentally, there’s a completely separate format – that of our philanthropic initiatives; but we tend not to harp on about these too much.

Anyway, let me tell you about another rulebook-shredder of the calmer, longer-term kind…

For several years our “face” in the Asia-Pacific region (APAC) was Jackie Chan. Everyone was pleased with this set-up, me included of course, and so we decided to continue in the same vein, but with a slightly different – Indian – slant, especially since KL’s prospects in this country are looking nothing less than spectacular. So in September 2011 we gladly announced that Sachin Tendulkar – the international cricketing legend – became our Brand Ambassador. 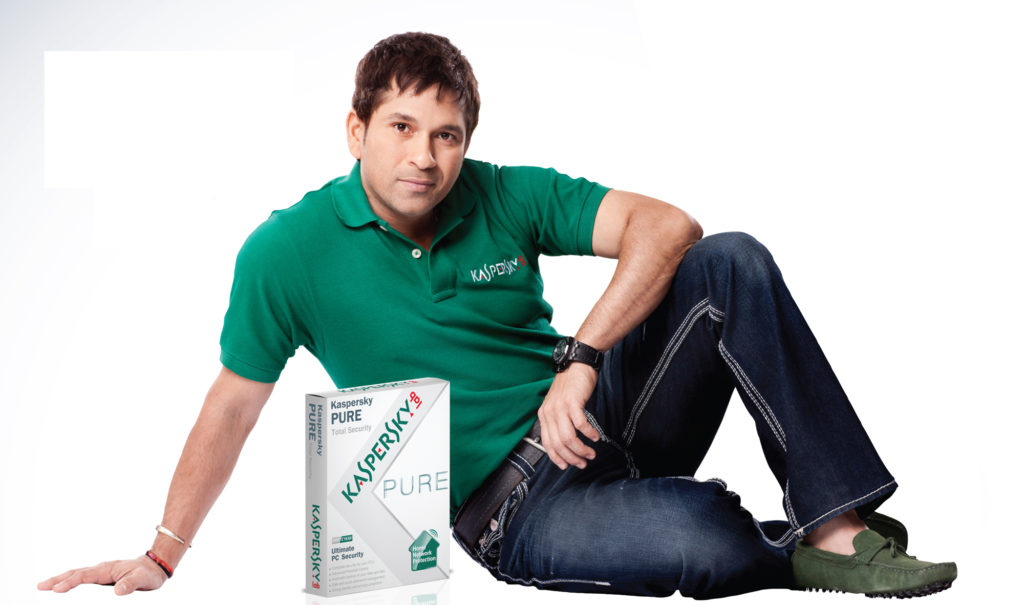 As you probably know, Cricket has English genealogy, and therefore it logically became popular not only in the motherland but also in the former British colonies: Australia, India, New Zealand, Pakistan, South Africa, Sri-Lanka, the West Indies…  Today, a billion-plus people around the world are just crazy about the game.

Just recently I was told that Sachin had broken a world record. And not just any old record. It’s one that will make sure his name will forever be one of the key figures in the annals of the game, and one that has the whole of India currently in a frenzy.

So, what’s all the fuss about? The fuss, in a word, is about a centurion. A cricketing centurion. Though the title was thought up eons ago, no one had ever become one – so tough was it to pull off. To become a centurion one needs to score a century – 100 runs – in 100 international matches. And it’s only Sachin who’s ever clinched it. Attaboy! Way to go! Now that’s how we like it – being a winner! The only other cricketer on the planet that comes close to Sachin Tendulkar in terms of cricketing achievements, is the brilliant Sir Don Bradman with a batting average of 99.94 runs. 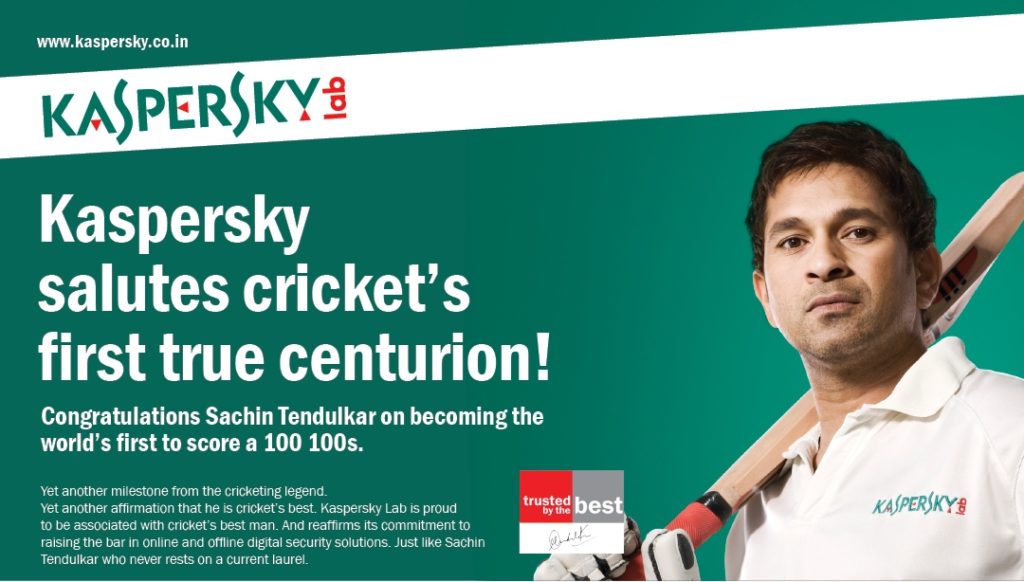 So it’s congratulations from me to our new face for APAC – a true champion; no! – a true centurion! I’m really looking forward to getting acquainted with him personally. I’ll leave you with a few photos… 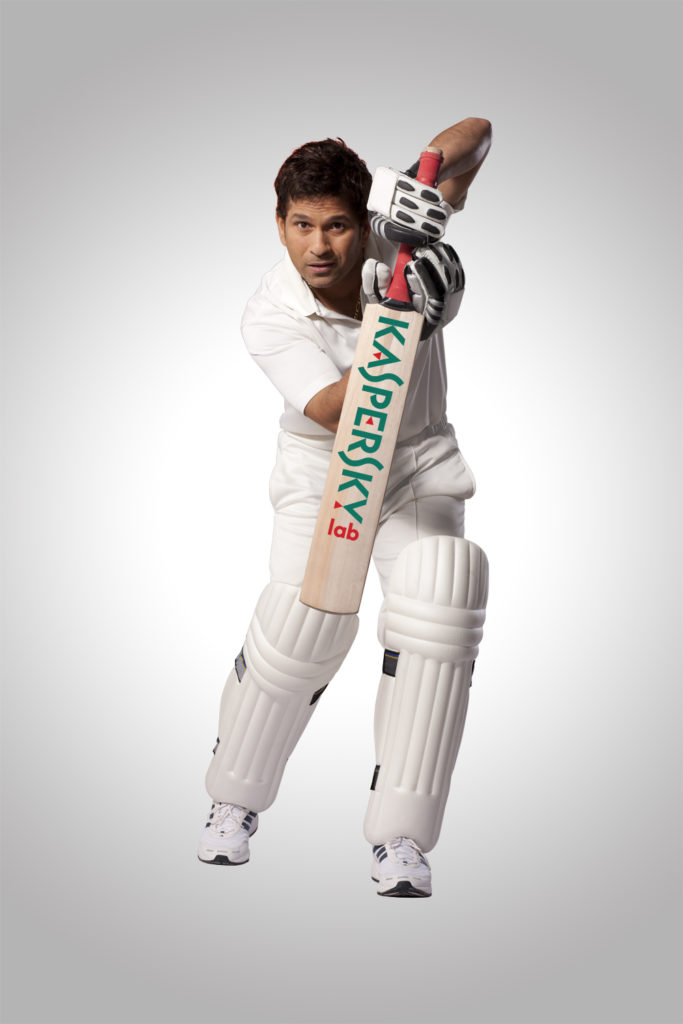 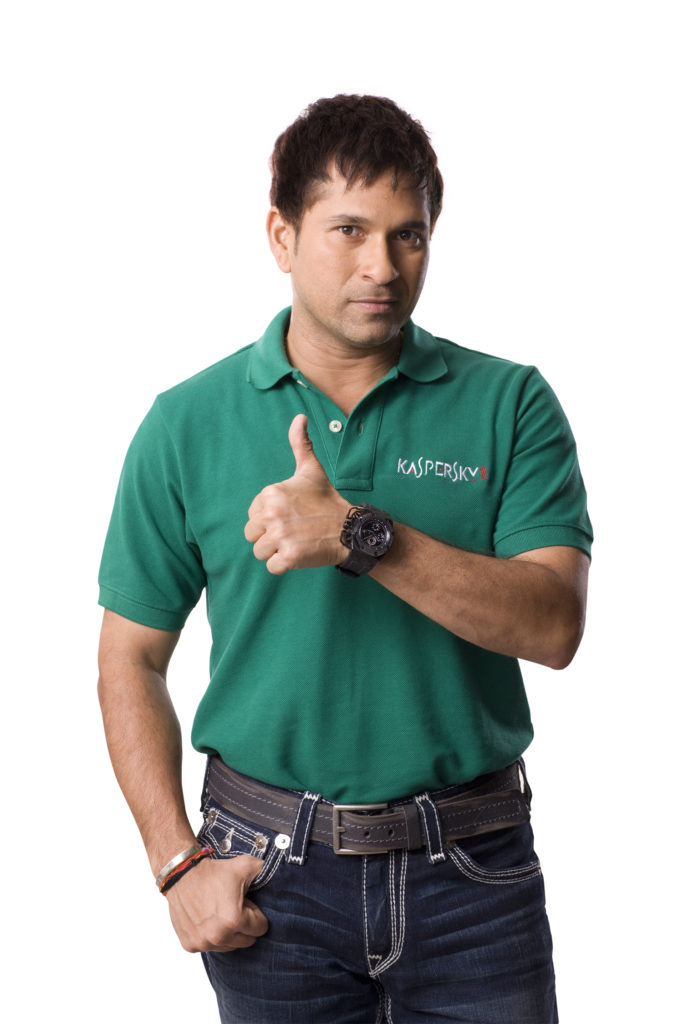 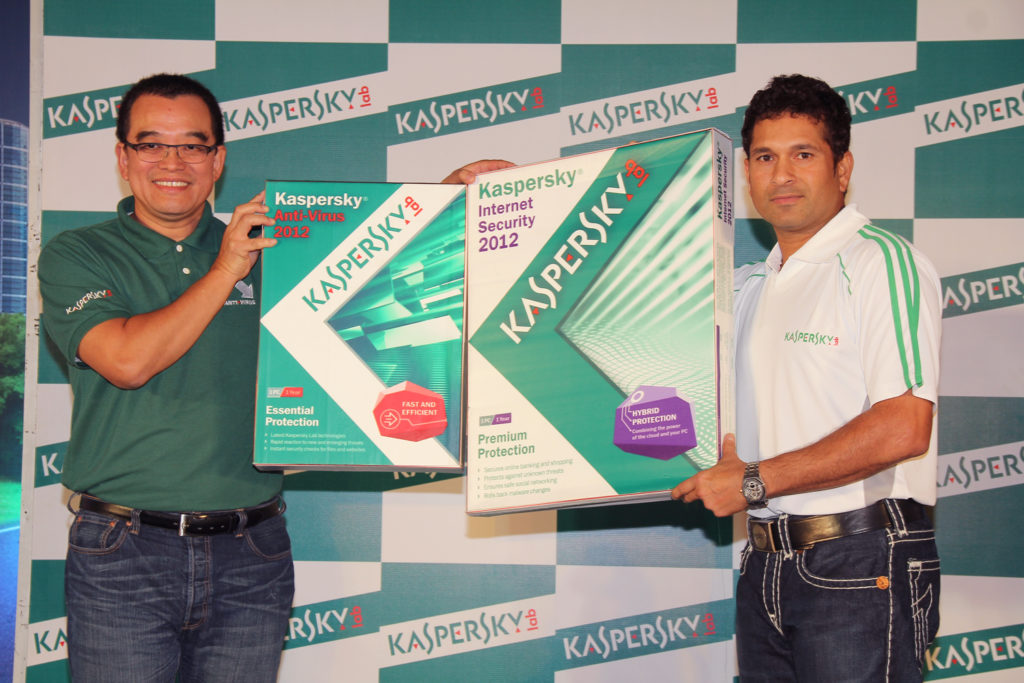