I’m currently cooling off after a visit to the Big Island of the Hawaiian archipelago. What an amazing place – tipping the emotions over the edge with its mixture of perfect weather, pristine oceans, vibrant volcanism, opulent jungles and overall breathtaking beauty. Aloha Hawaii, and mahalo Hawaii :).

That things aren’t as 100% American as apple pie you kinda get the idea of when on the flight approaching the USA’s 50th state (it was the last state to join the Union, in 1959). Instead of the usual ‘thank you’ at the end of tannoyed messages, the stewardesses say ‘aloha and mahalo!’ as if heralding the fact that it isn’t quite, fully, the United States you’re approaching… It’s just different – so get ready!… 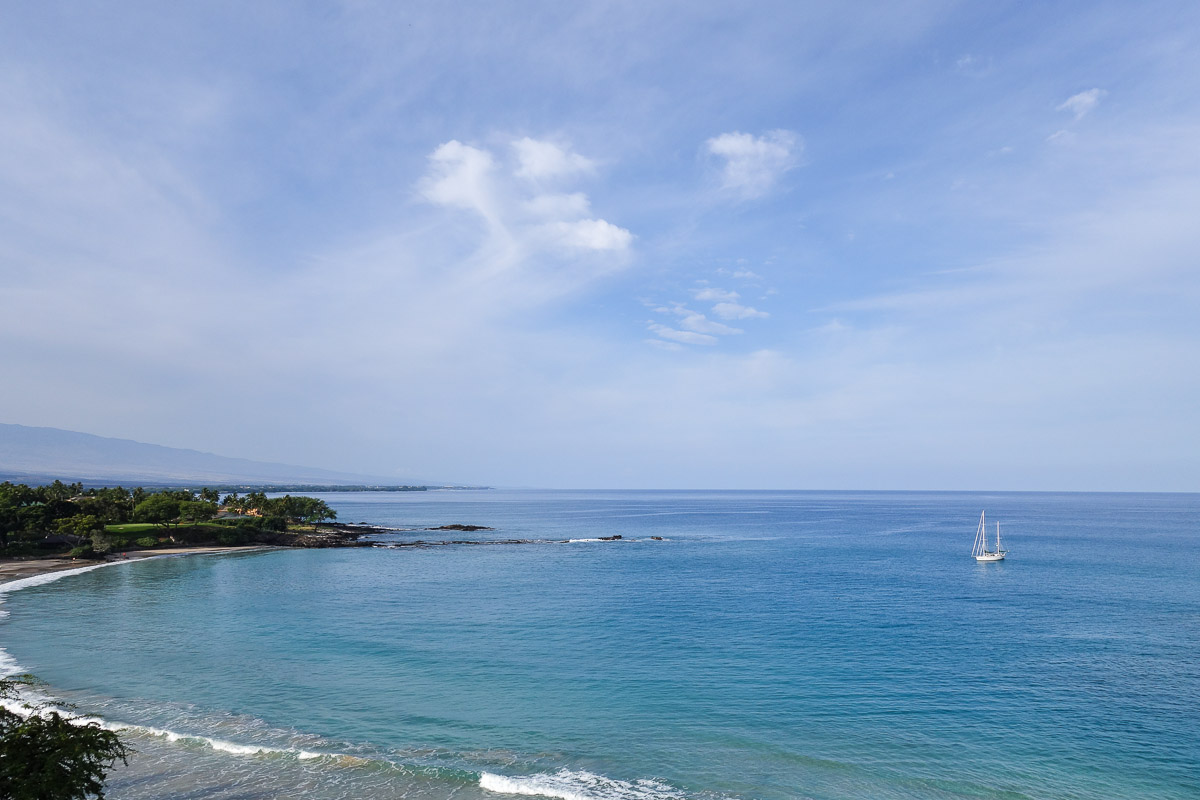 For it’s true that Hawaii is really quite distinct from the other 49 United States. Here everything is a lot more relaxed and slower paced, friendlier, and the smiles seem more sincere… But of course – what did you expect from tropical islands in the middle of the Pacific!

There are a great many places of interest that need to be checked out here. Like, totally mandatory must-sees. The islands are also packed with quirky features you’d never expect… One such feature, as A.Sh. informed me, is that the islands possess four of the five major climatic zones of the world, and 10 out of the 13 subzones! Yep, from tropical forest to subarctic tundra. Extreme.

During our trip we got to see some of that tundra, but more about that a little later…

Digging through all the photos we took during our week or so in Hawaii, I realized that we saw so much intriguing + beautiful + interesting stuff that it wouldn’t and shouldn’t all fit into one post. So I’ll split it all up into parts, what you’re reading now being the first one.

Along the way in the upcoming mini-series expect to learn the answers to the following questions:

1. What’s the biggest volcano on earth?

2. How long does it take to row from Tahiti to Hawaii in a Polynesian canoe? And how do you find your way if your GPS conks?

3. How long does it take to teach fish how to scale vertical cliffs?

4. How quickly can you get from a tropical beach with palms to a location with a climate of eternal snow and ice?

5. And finally, what really happened to Captain James Cook? 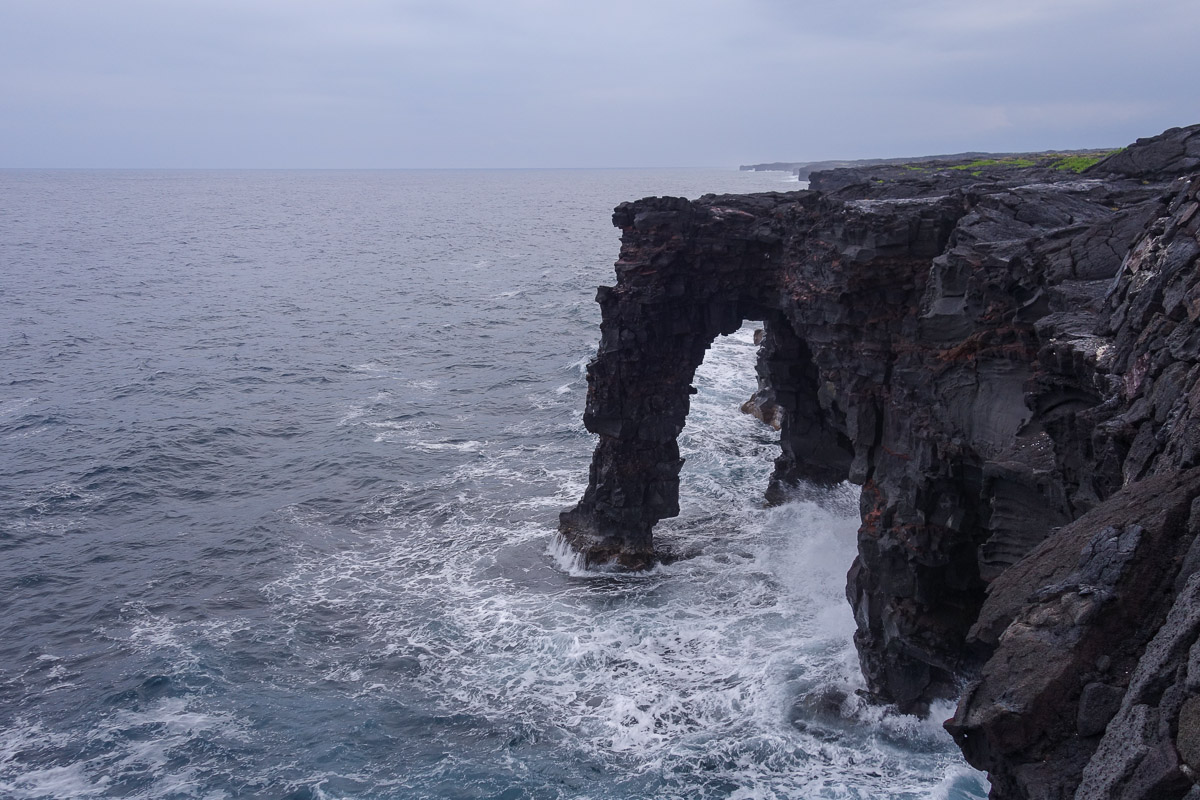 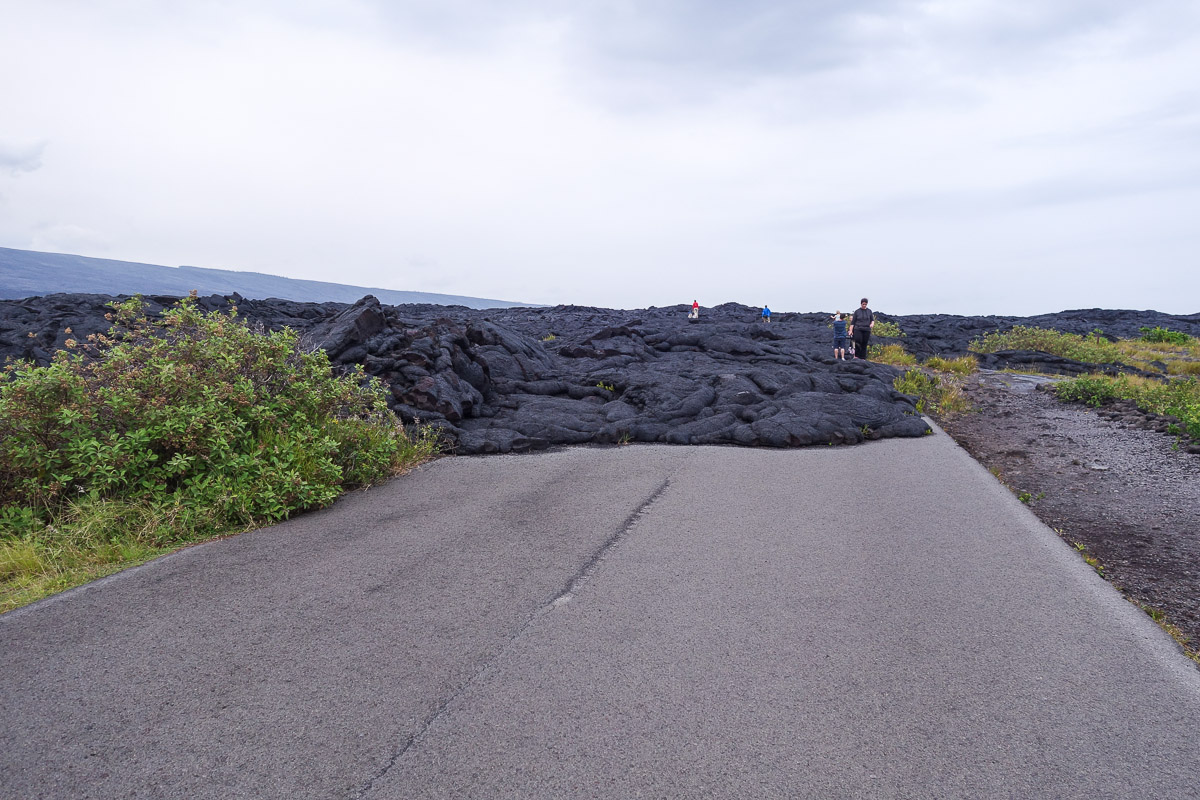 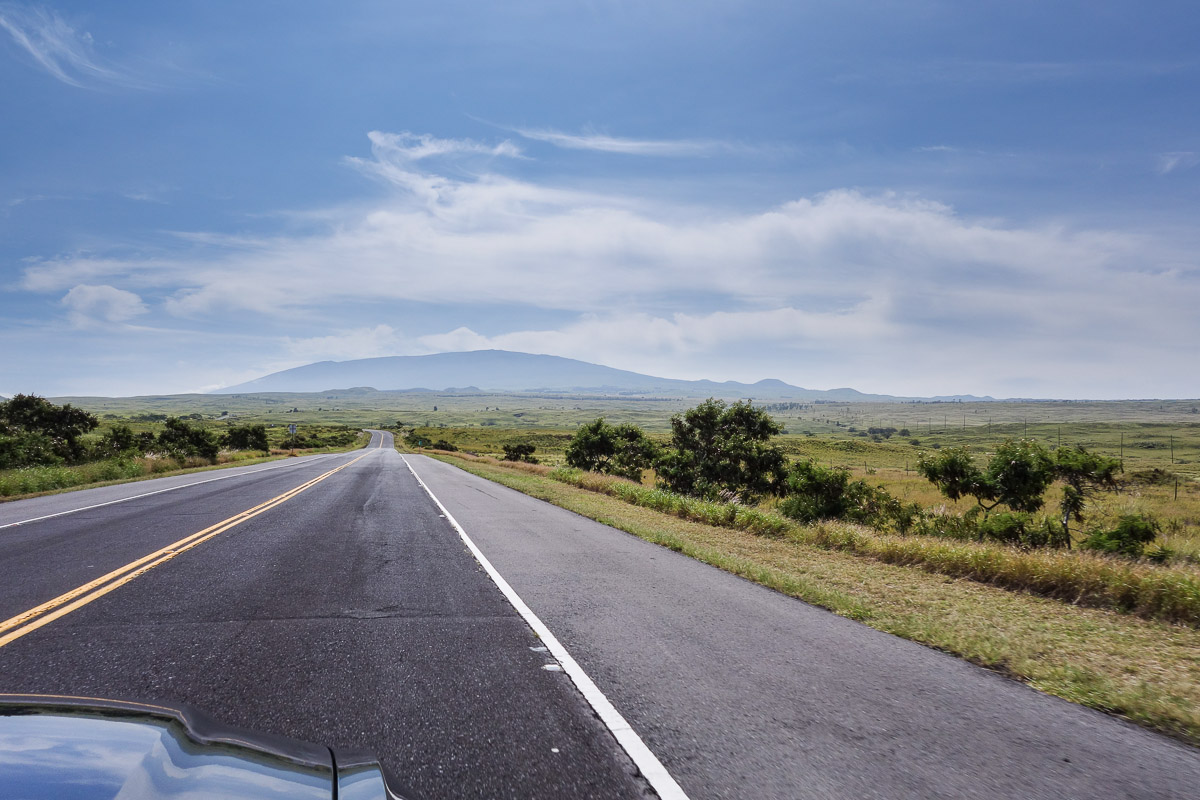 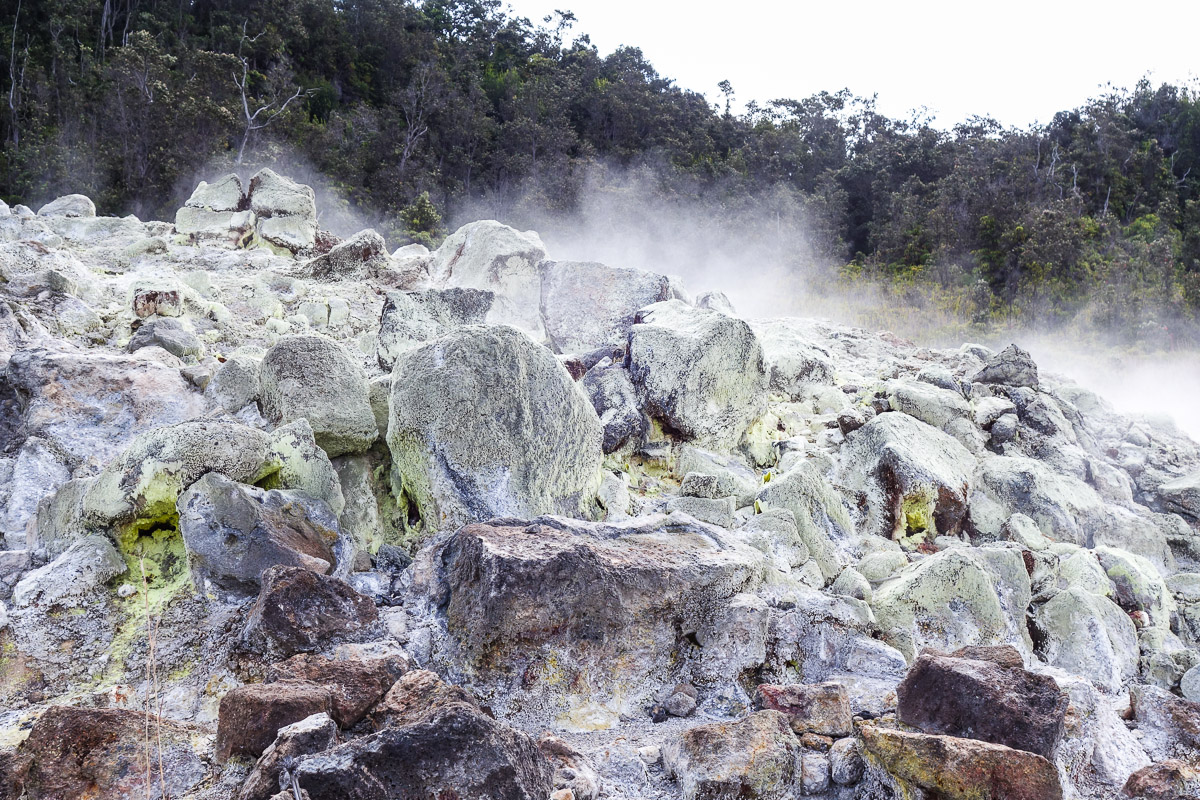 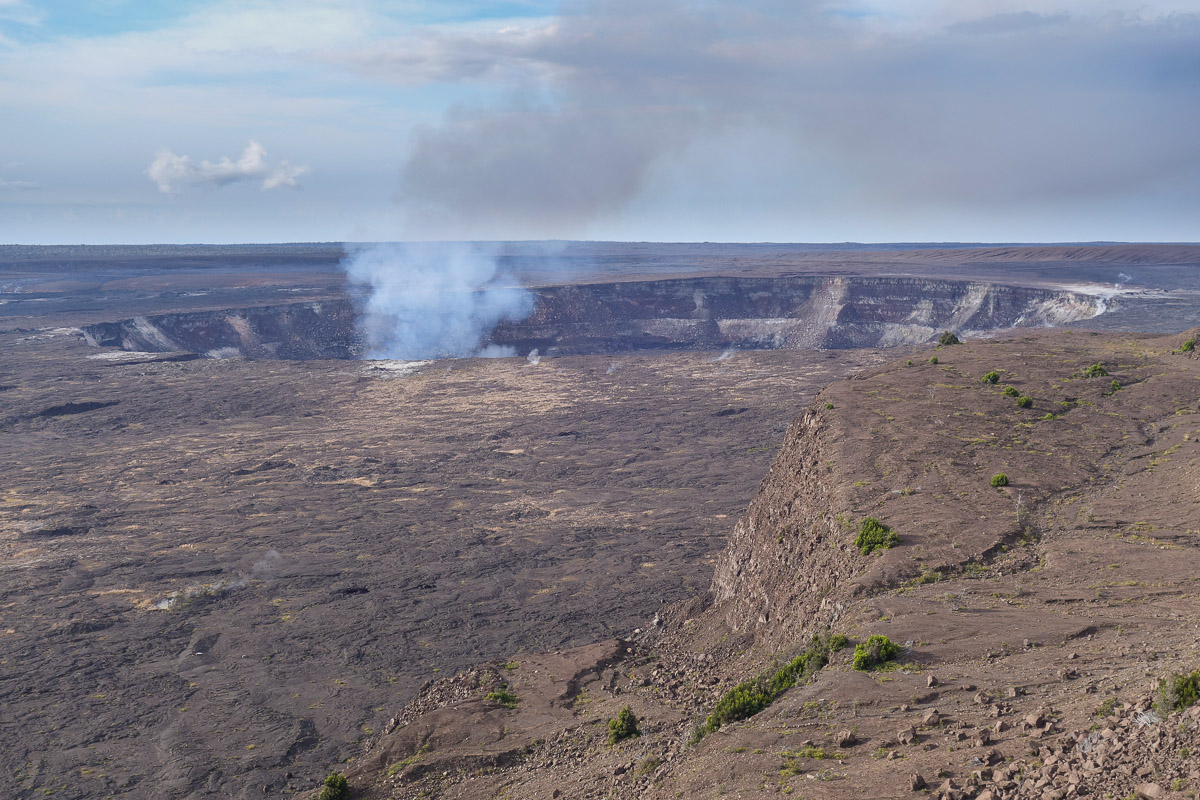 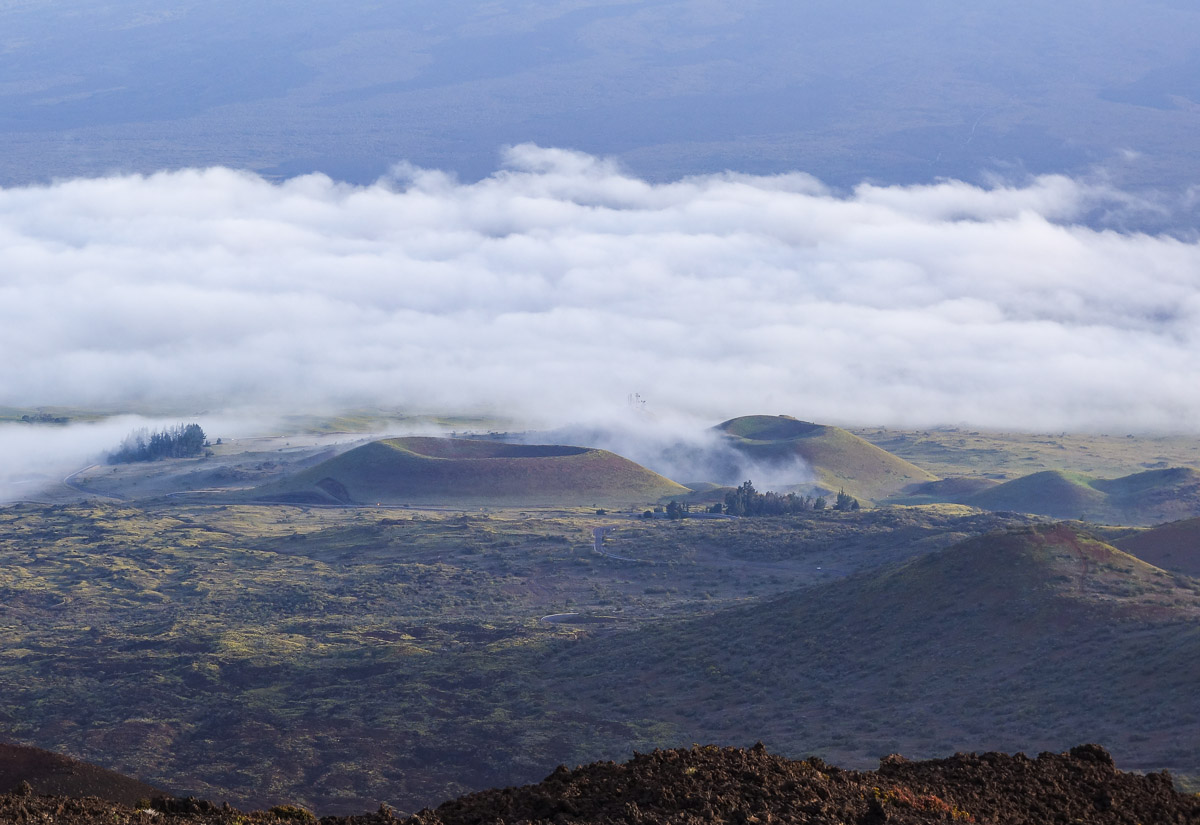 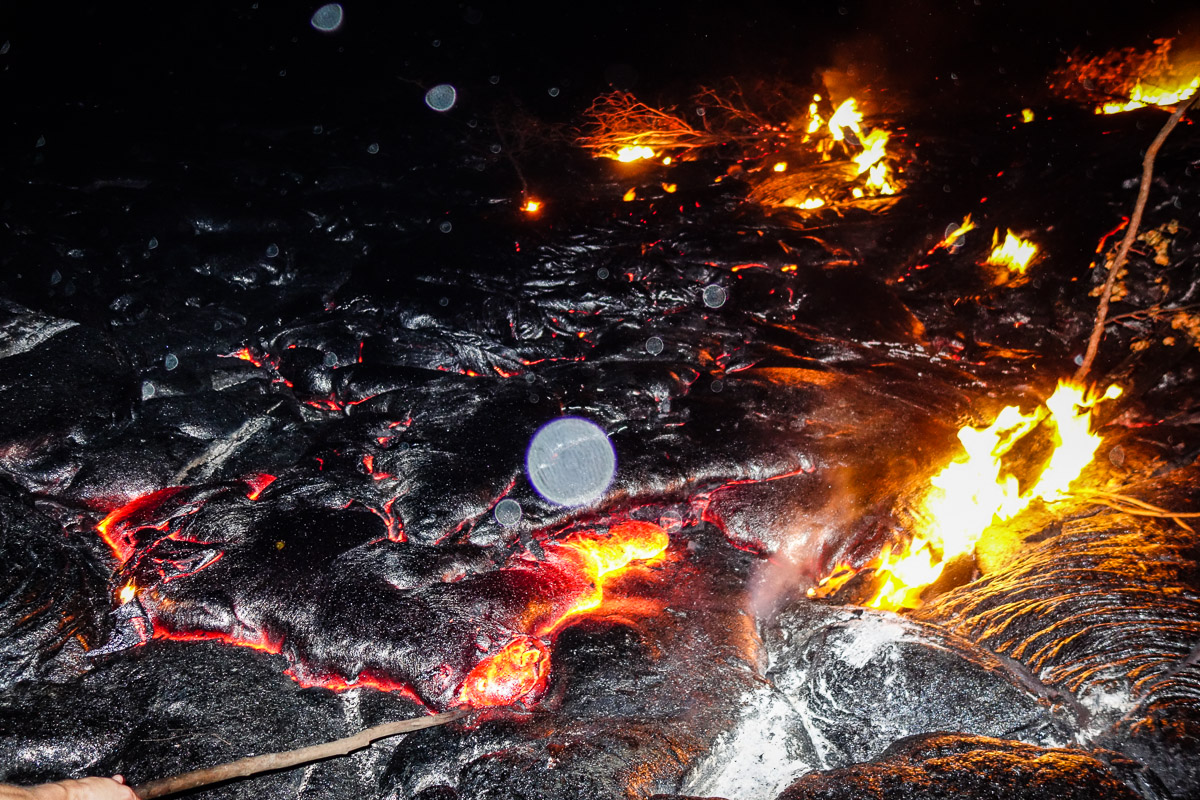 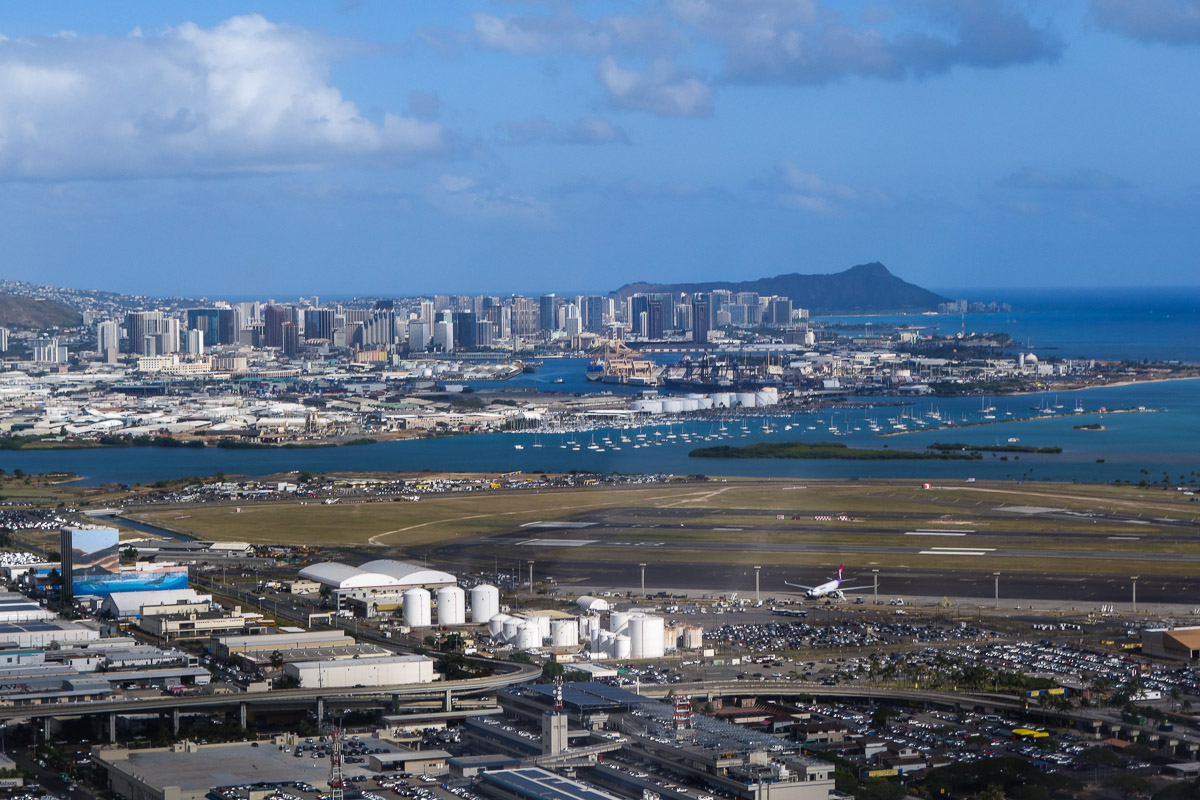 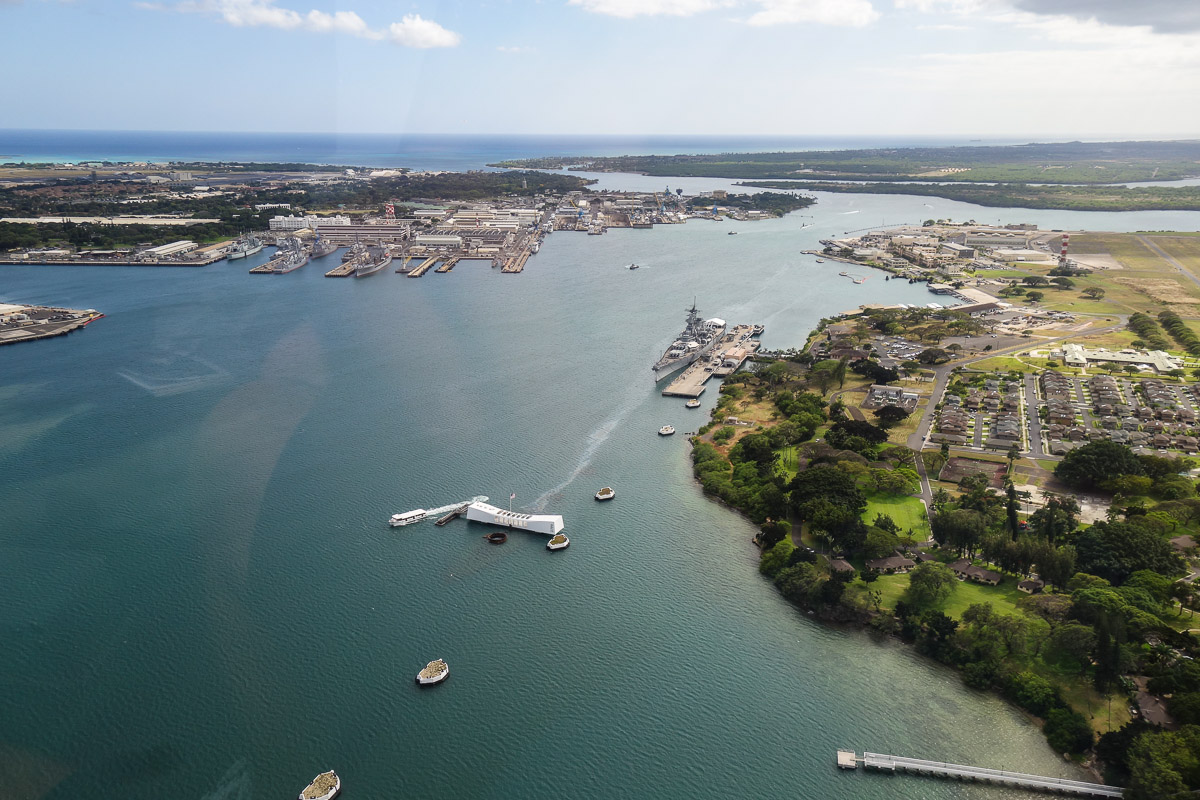 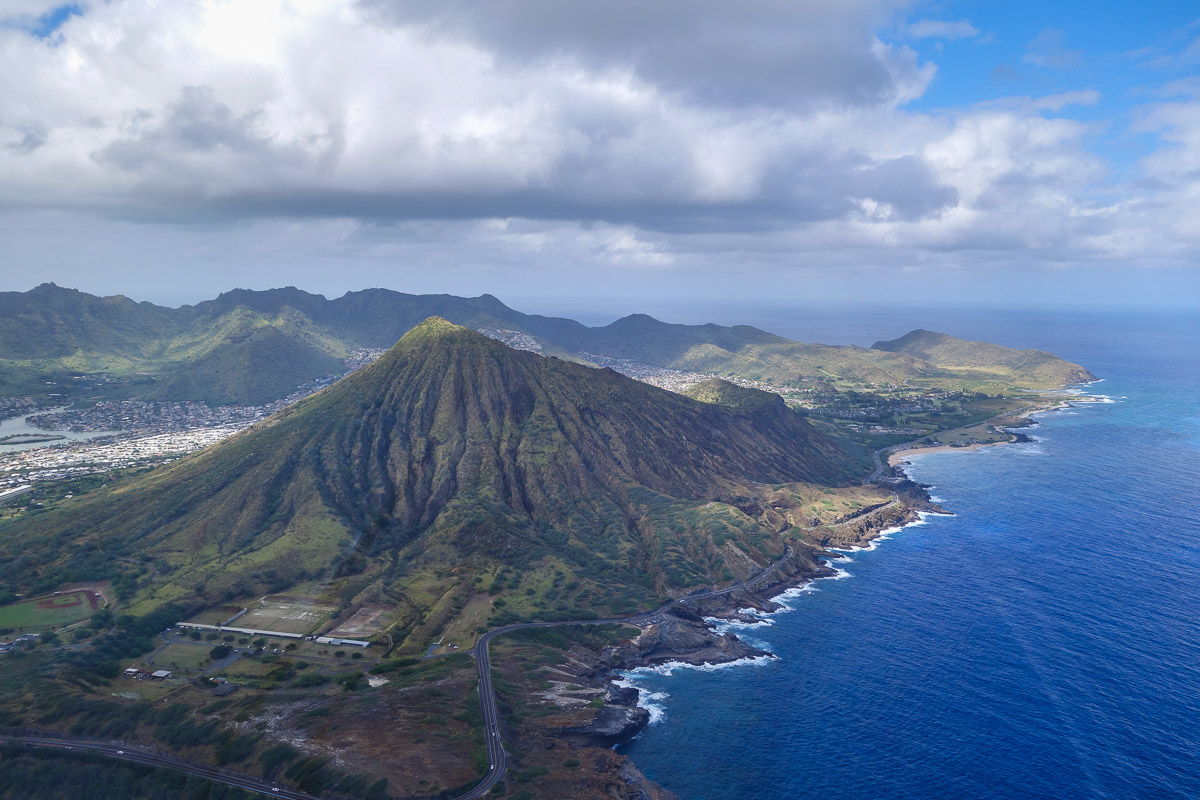 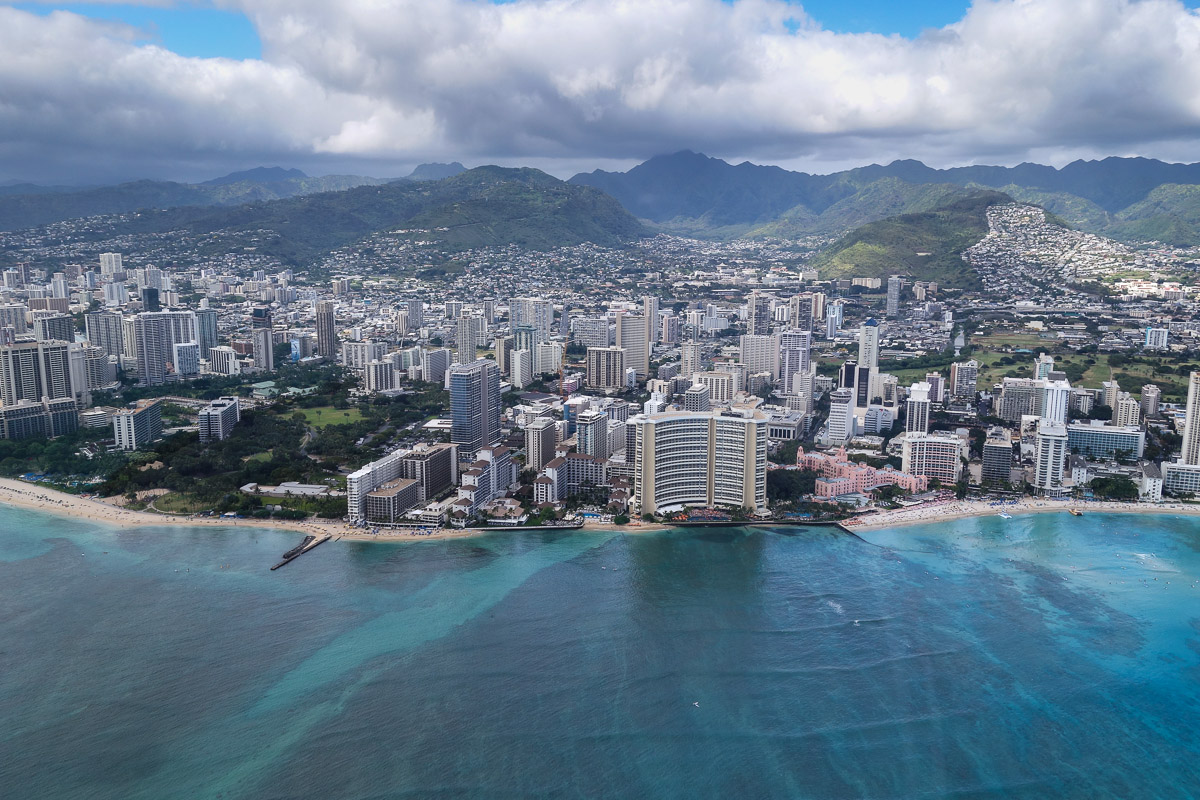 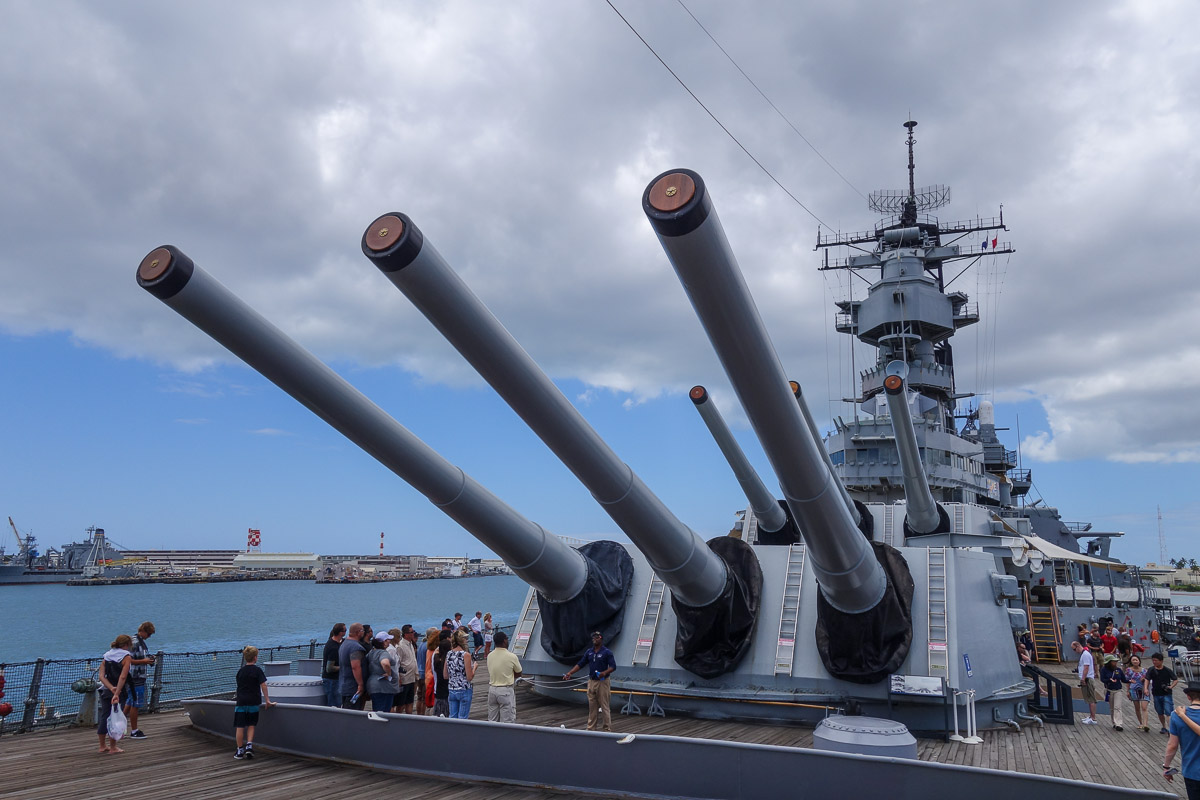 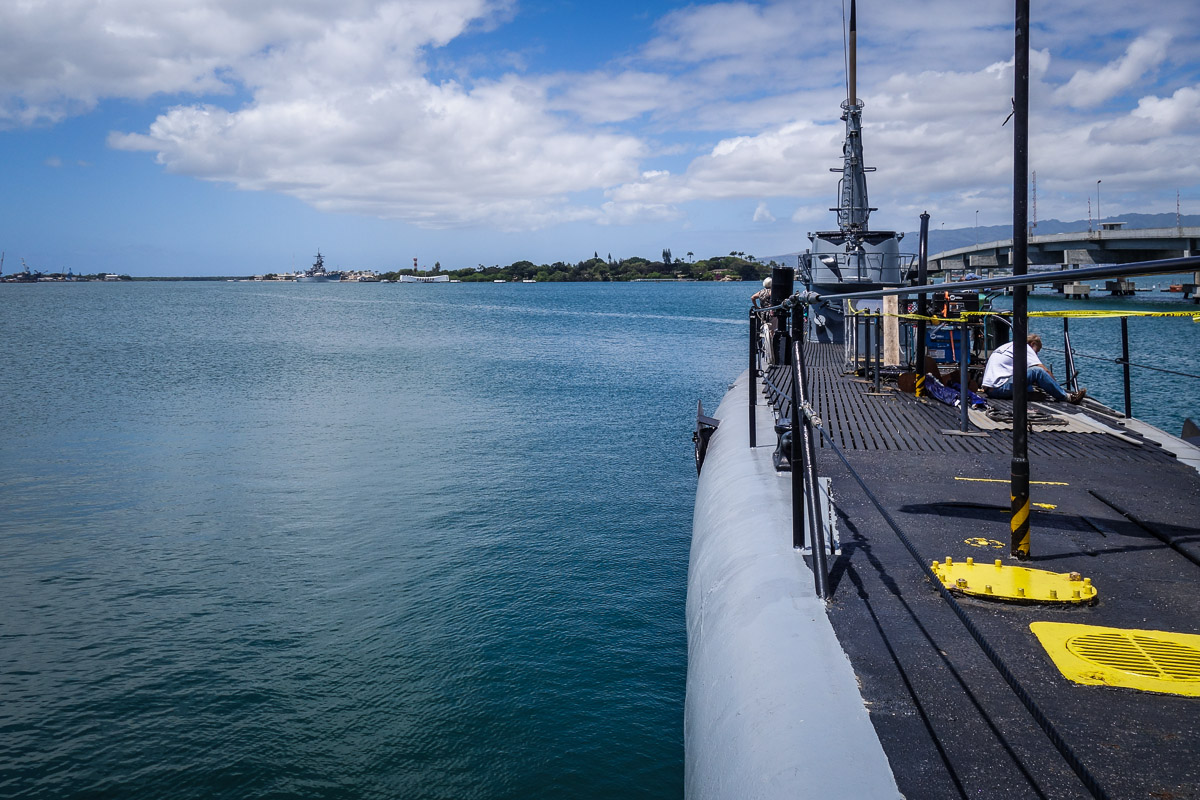 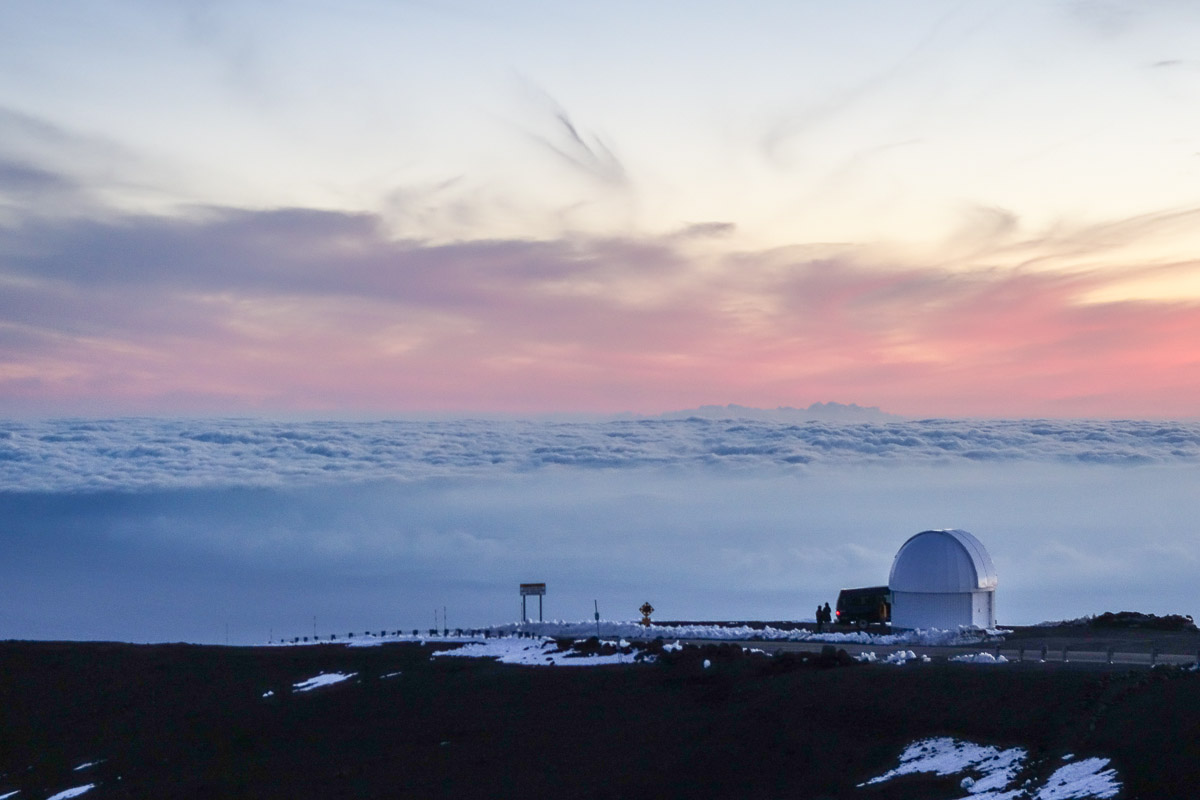 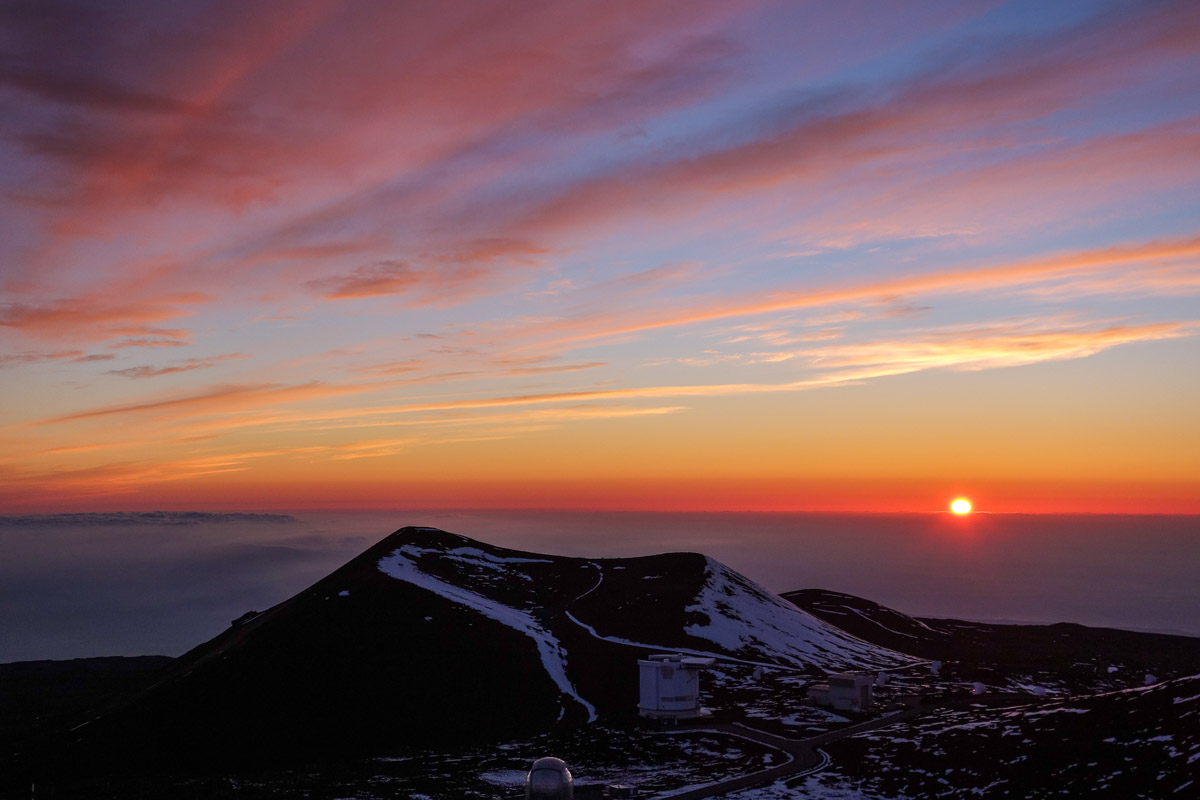 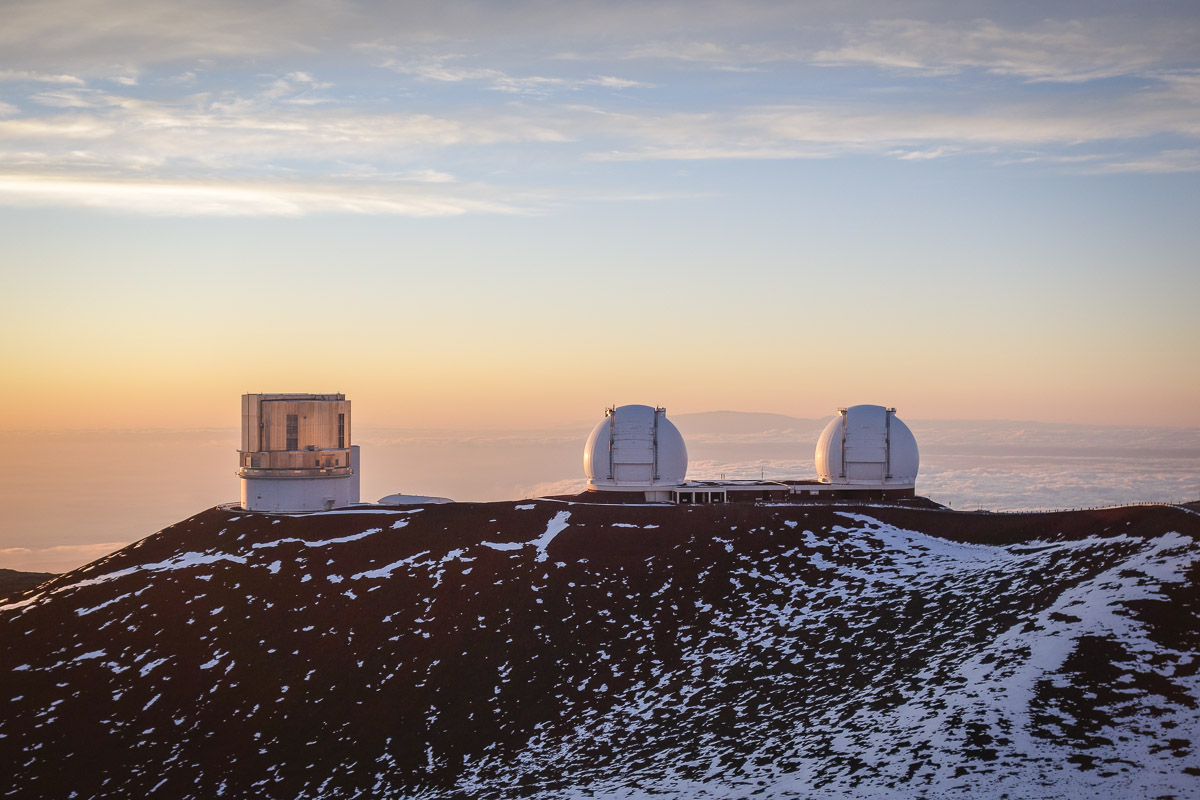 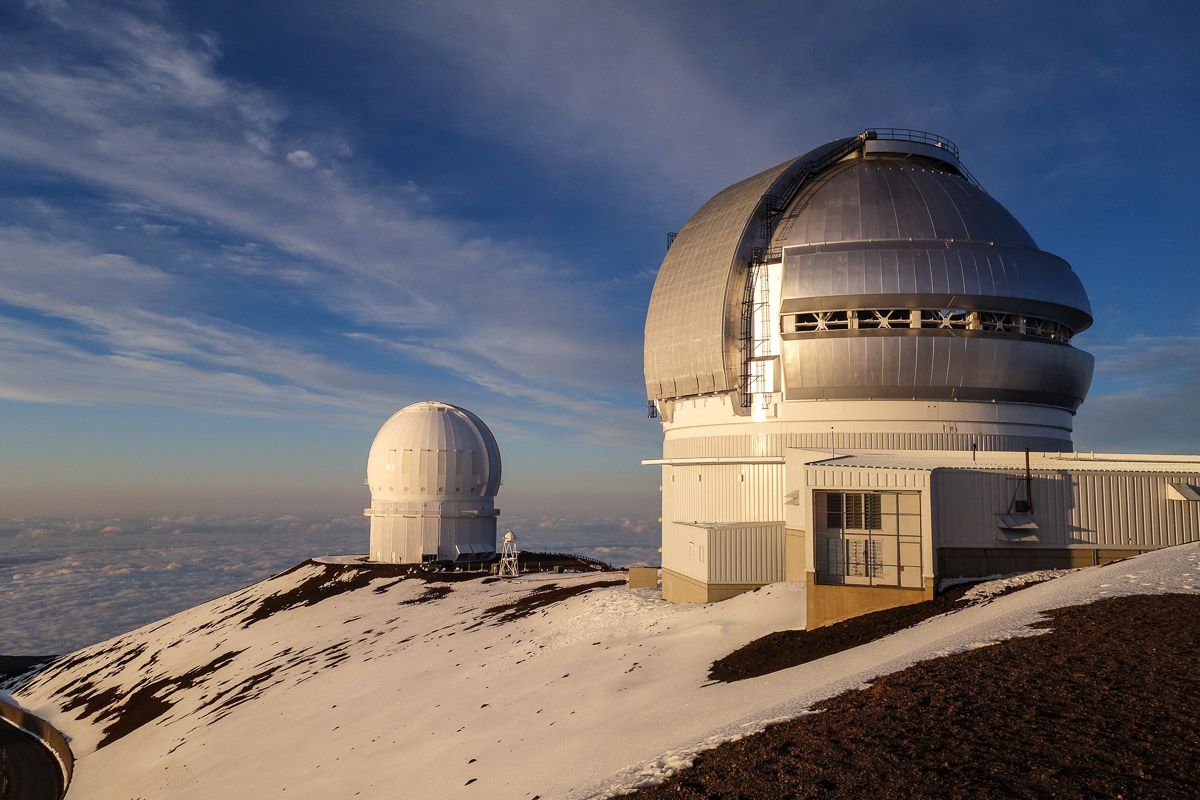