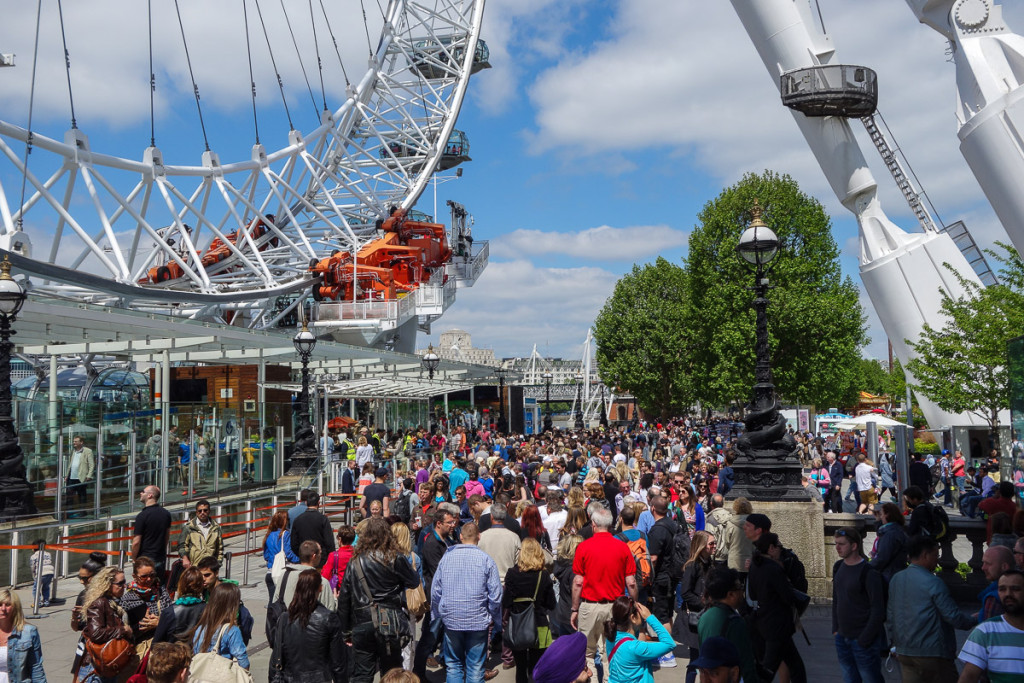 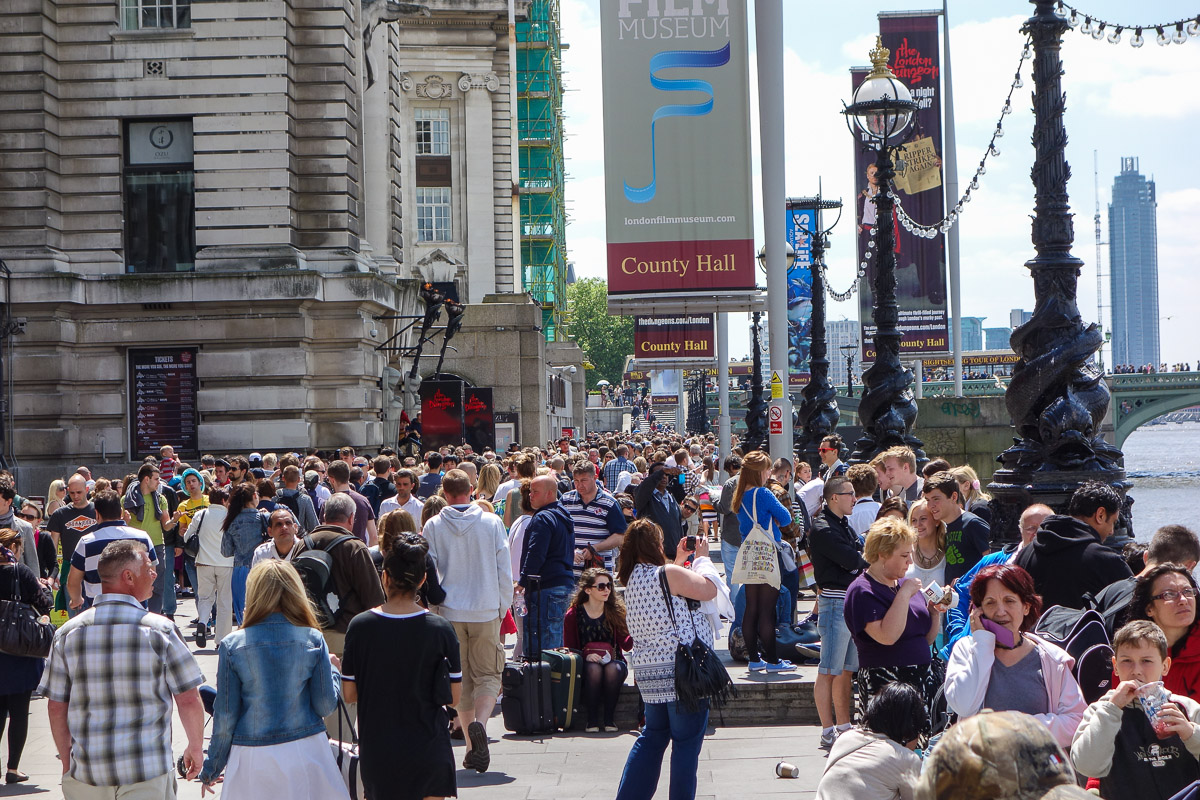 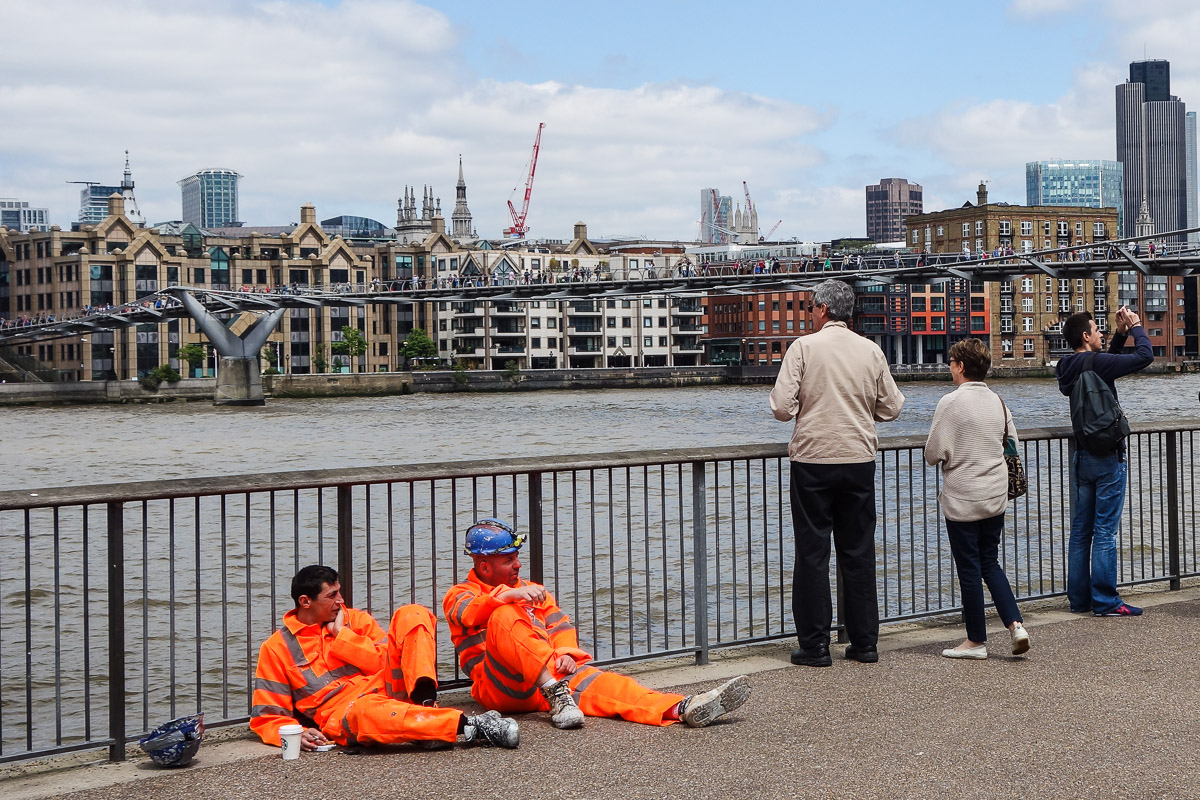 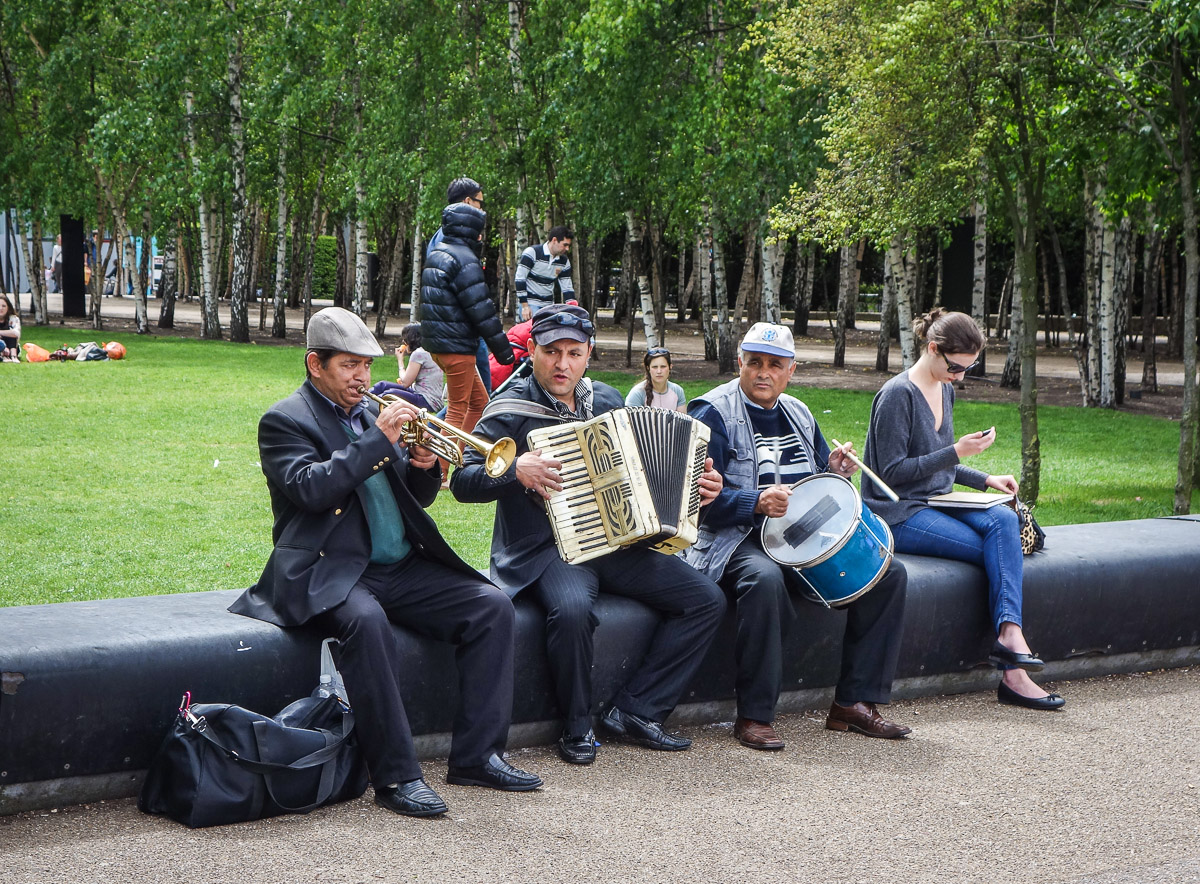 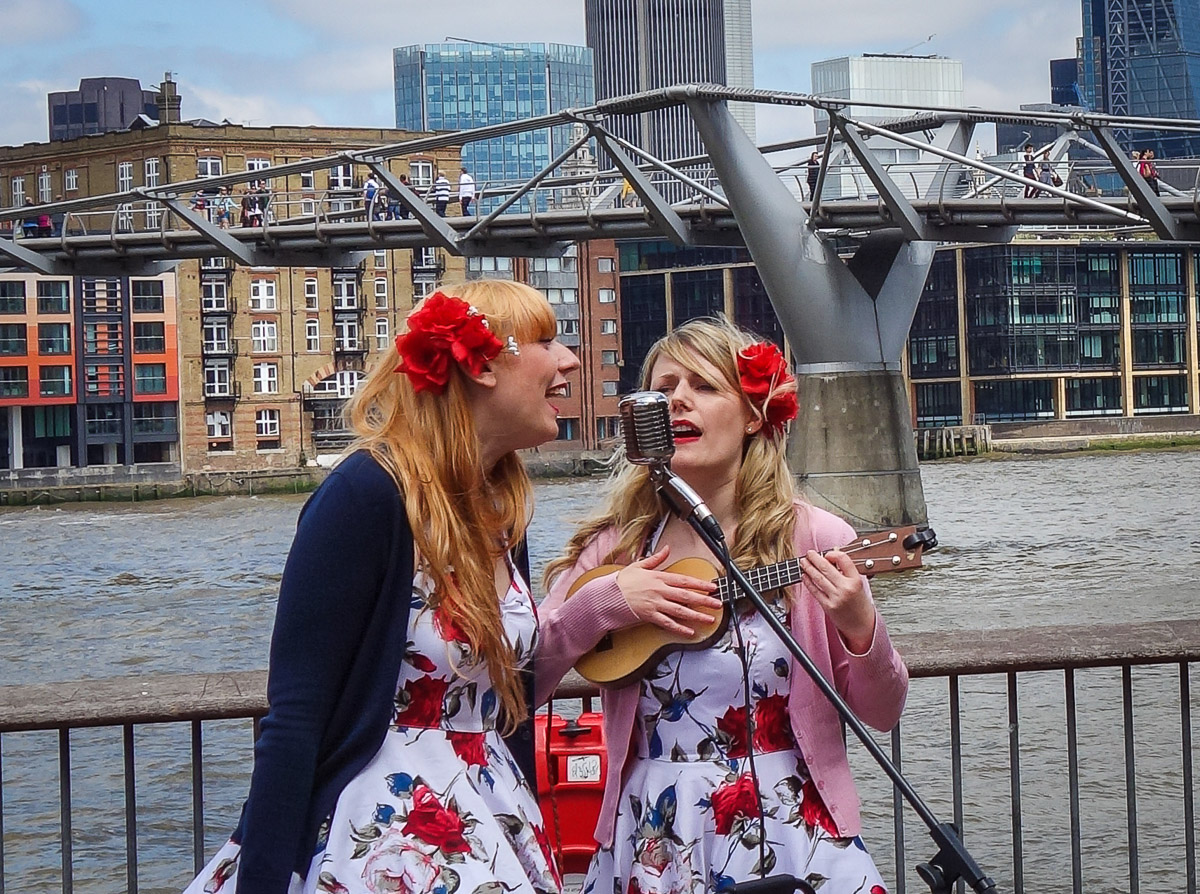 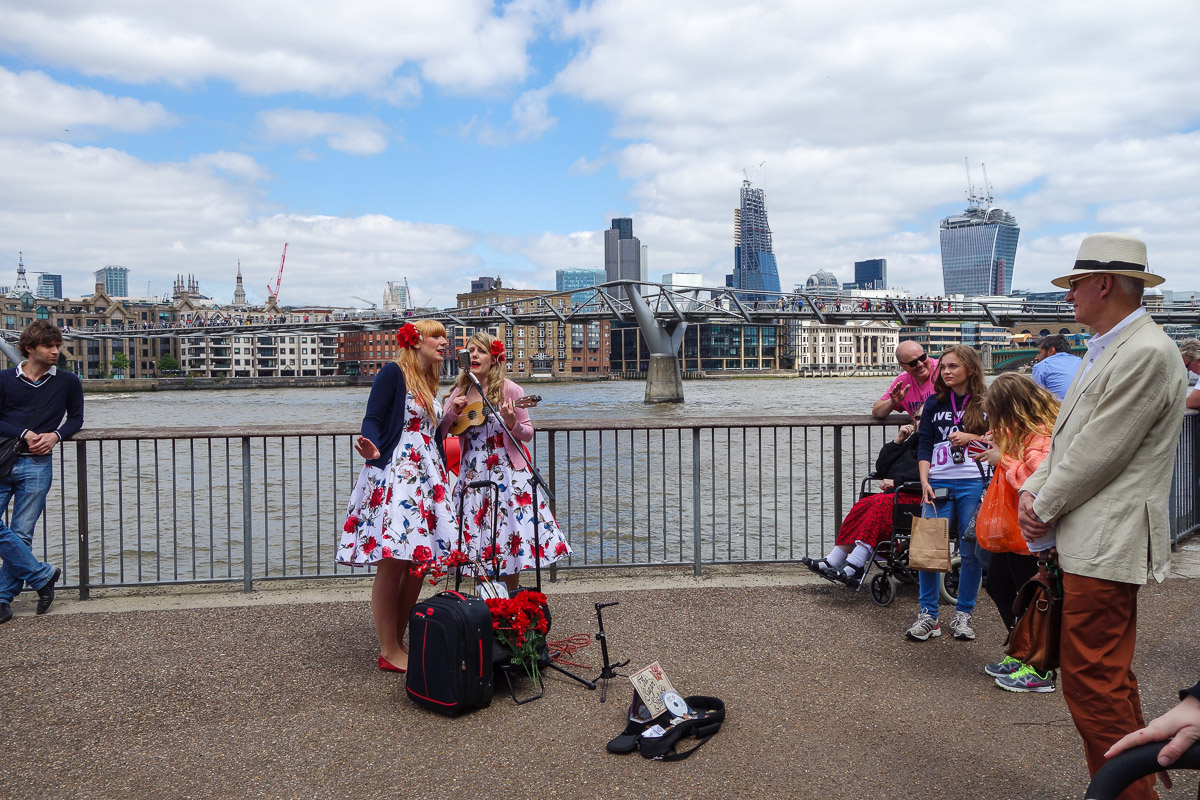 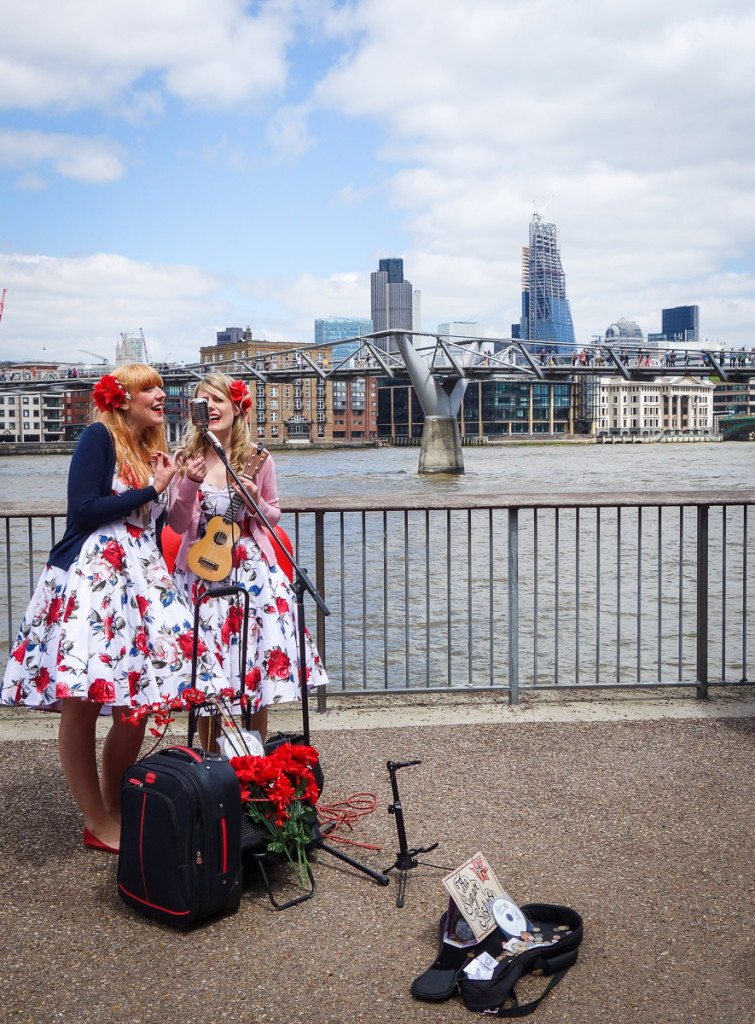 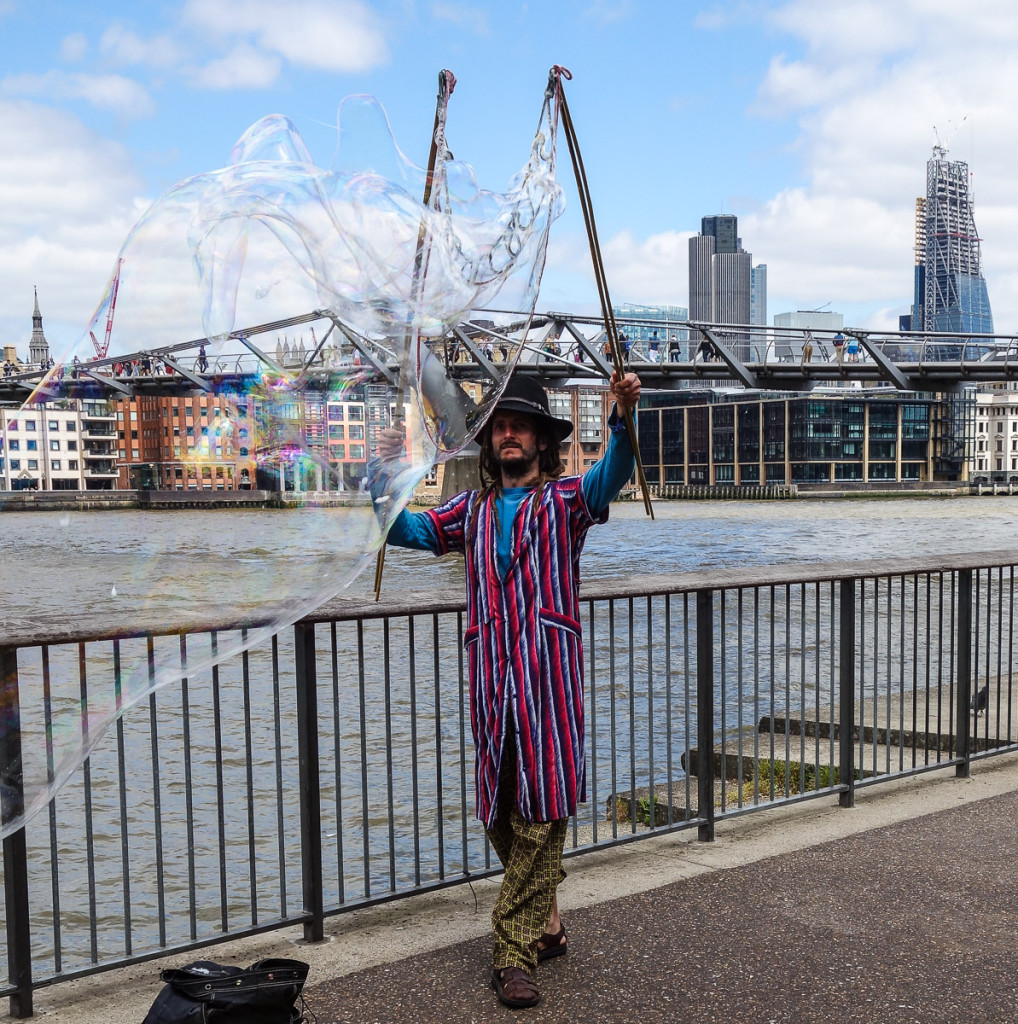 I couldn’t quite work out which laws of physics this ingenious dreadlocked gentleman was relying on. I don’t think anyone could

And talking of laws of physics – particularly of gravity, or a lack thereof – we came upon this golden bonnie Prince Charles. Everyone was examining him closely looking for some nano-thread suspending him or a hidden magnet or some other such ruse. But there seemed to be nothing. Might any of you reading this know how such ‘magic’ works? If so – in the comments please! 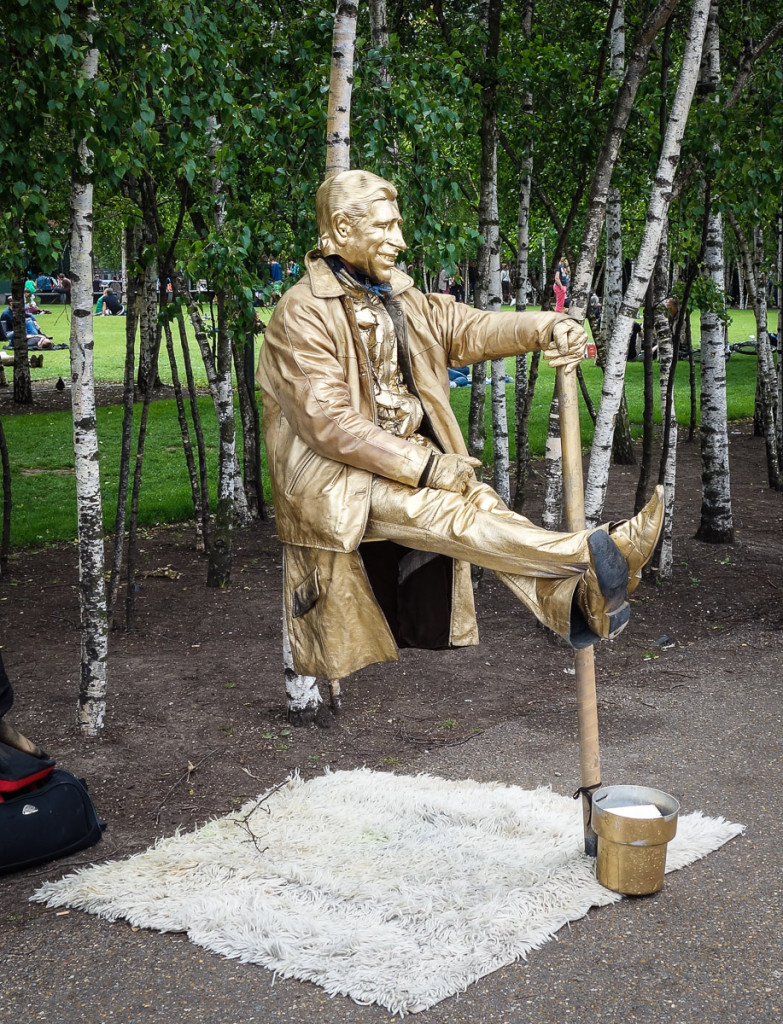 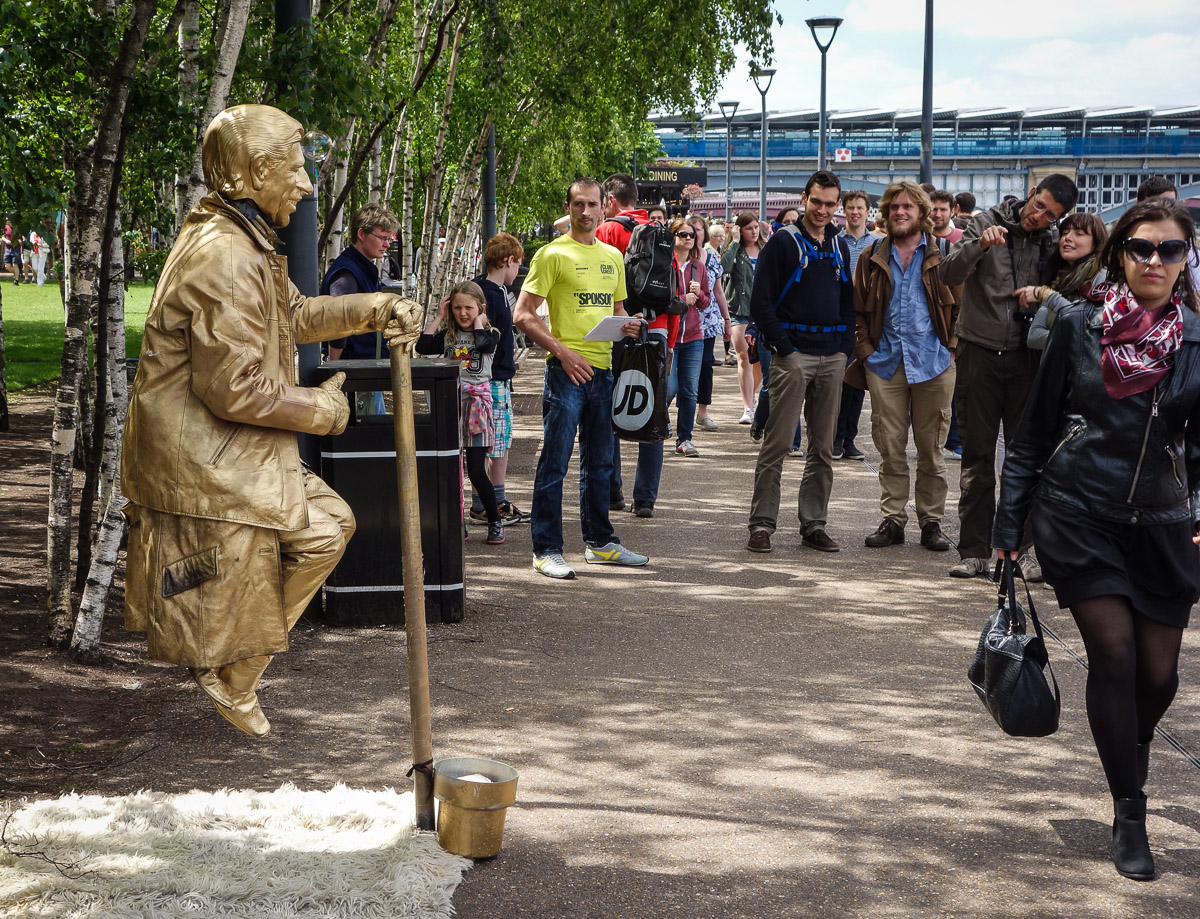 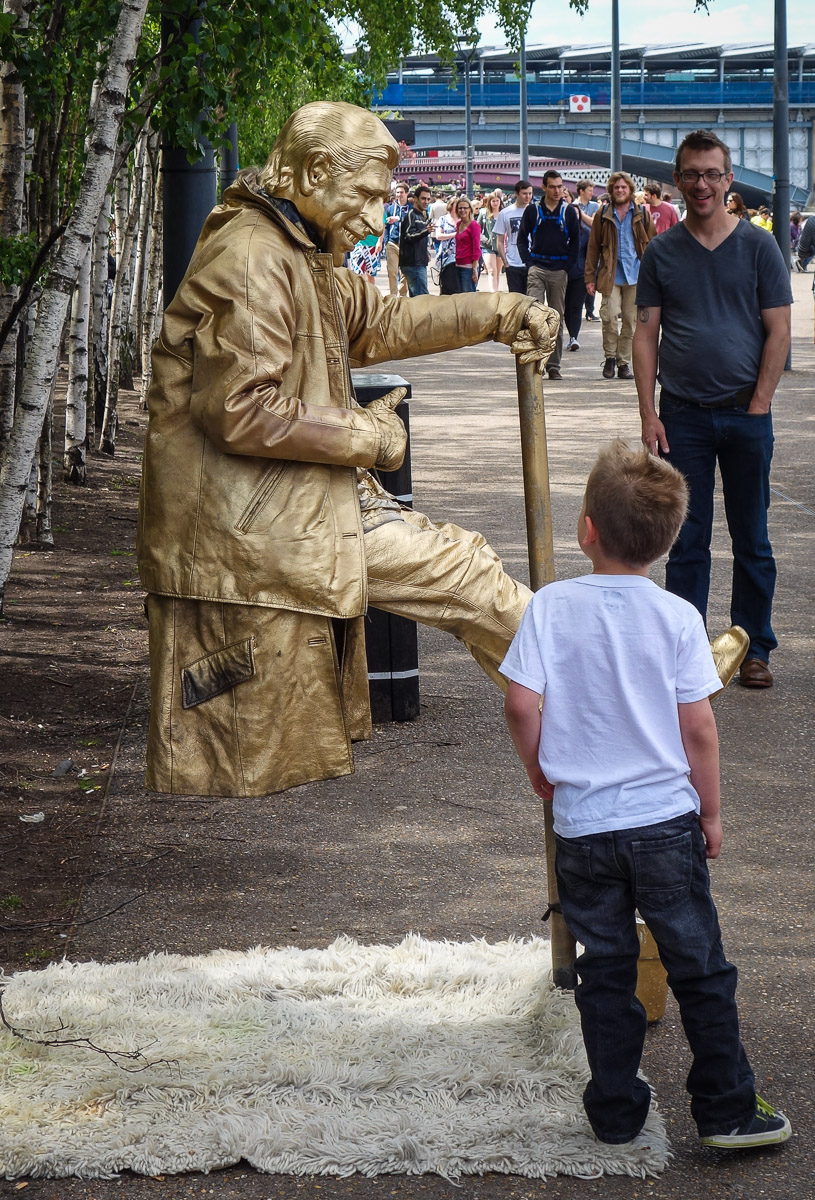 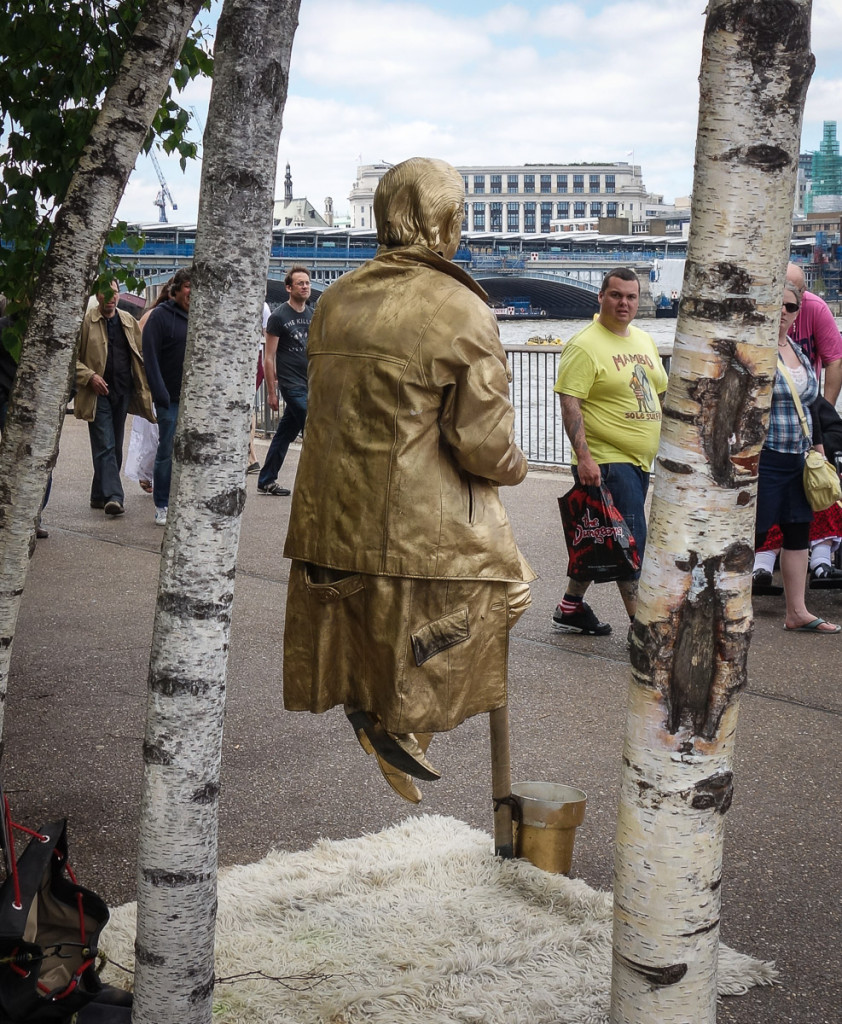 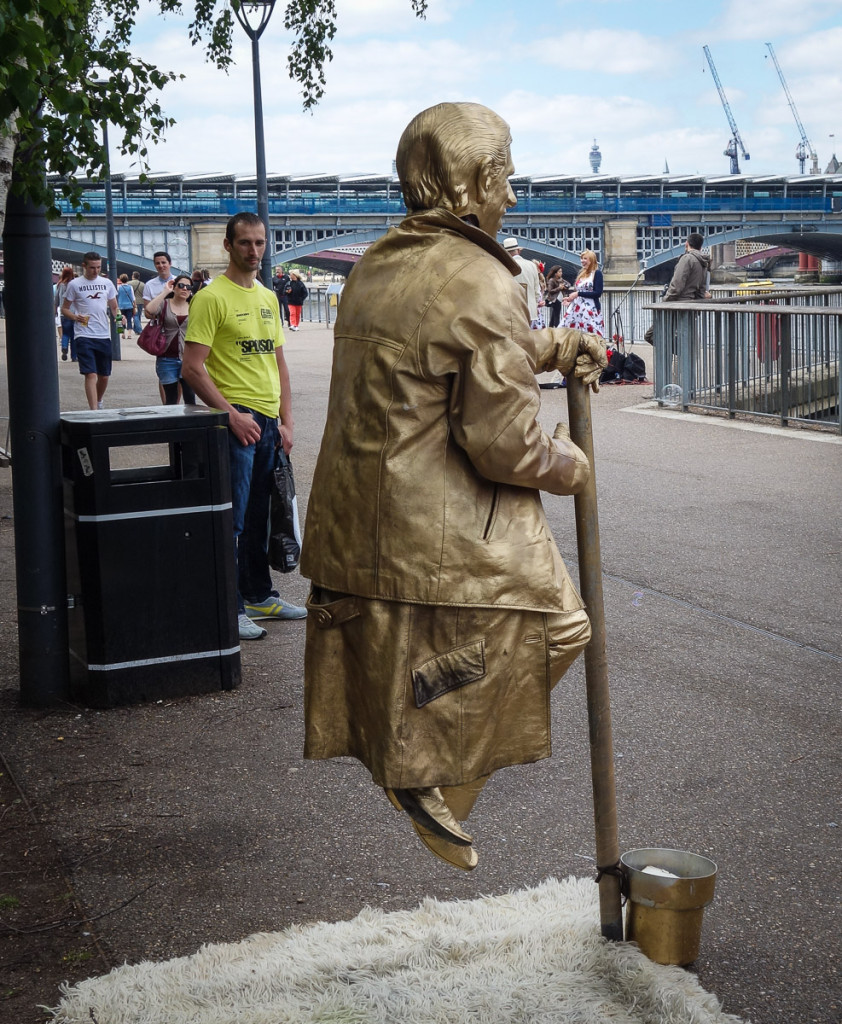 And here are some pics of various other bits and bobs we saw on our stroll about the city: 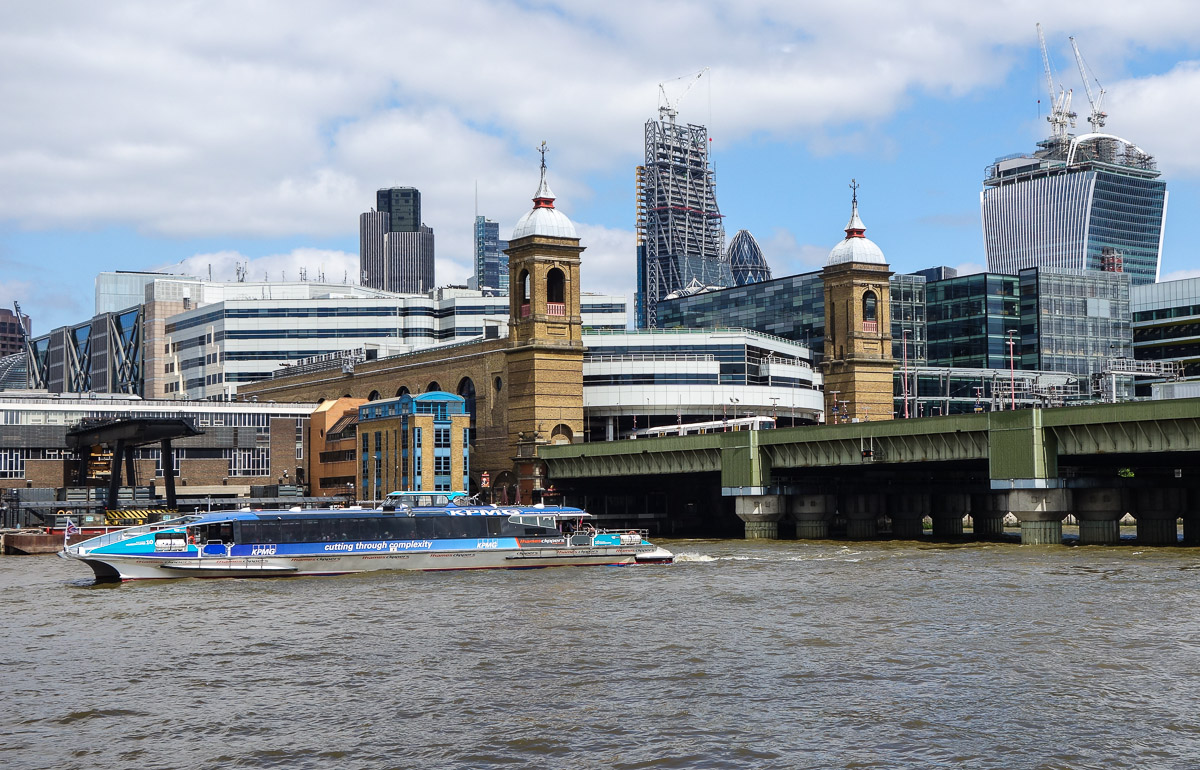 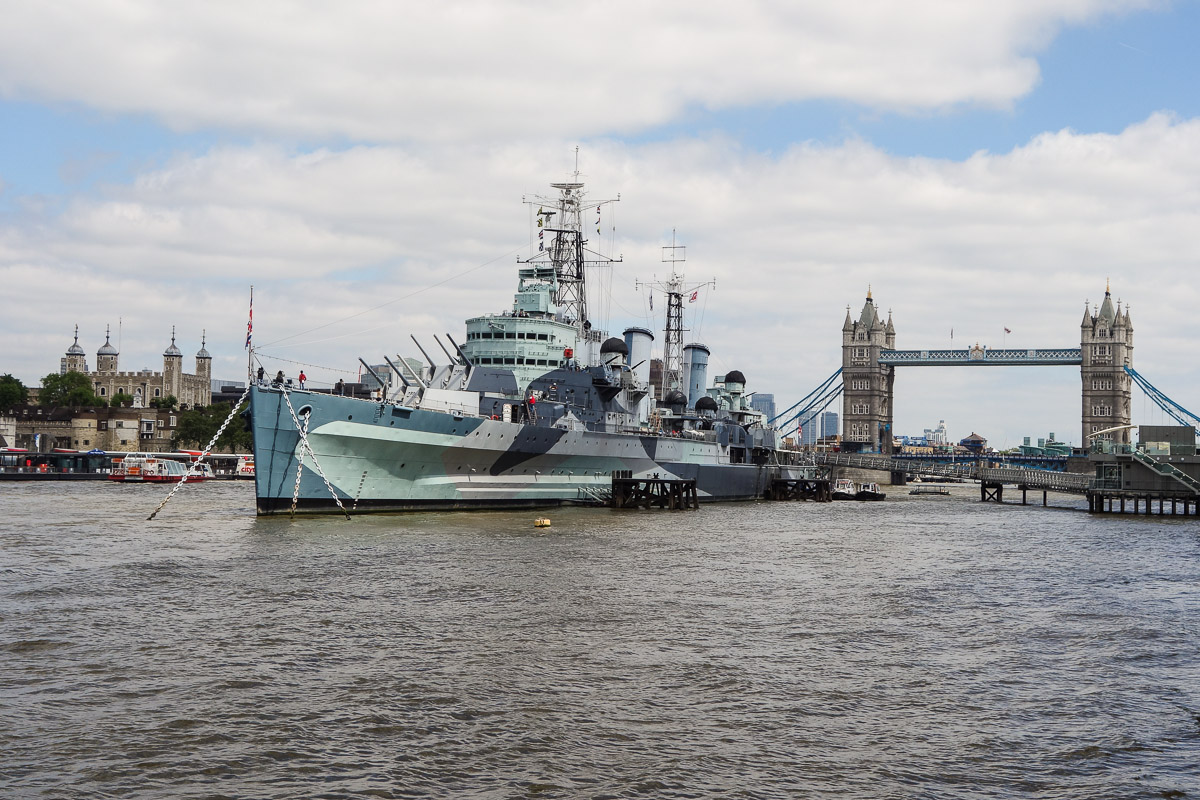 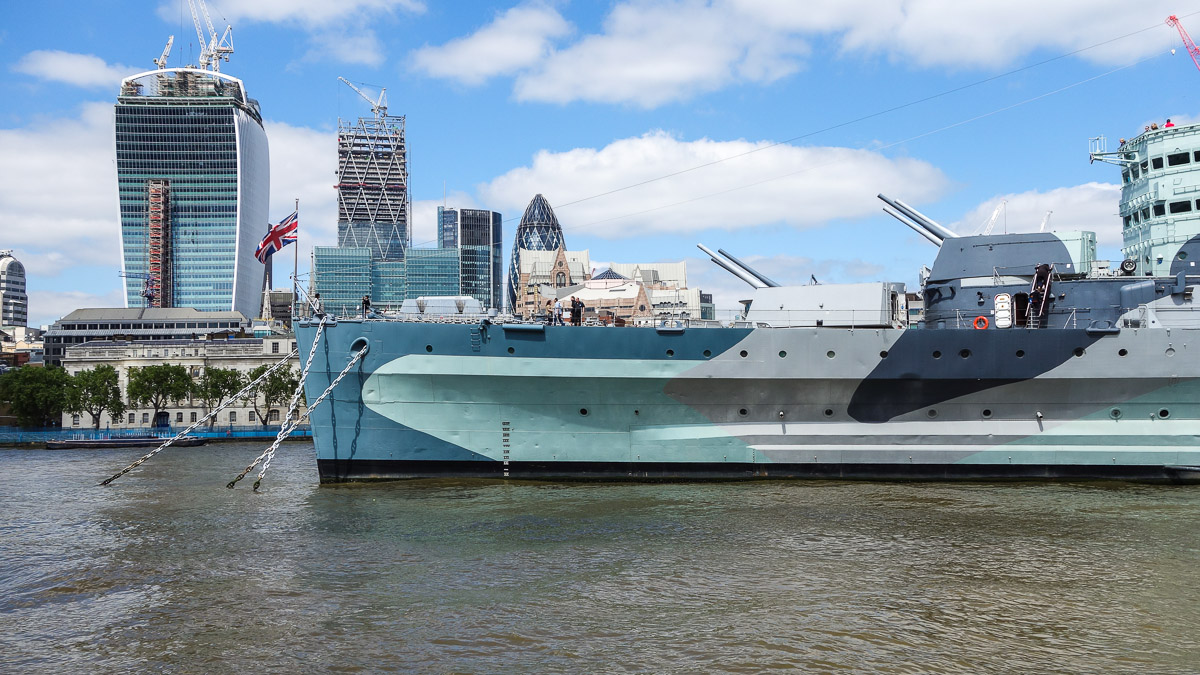 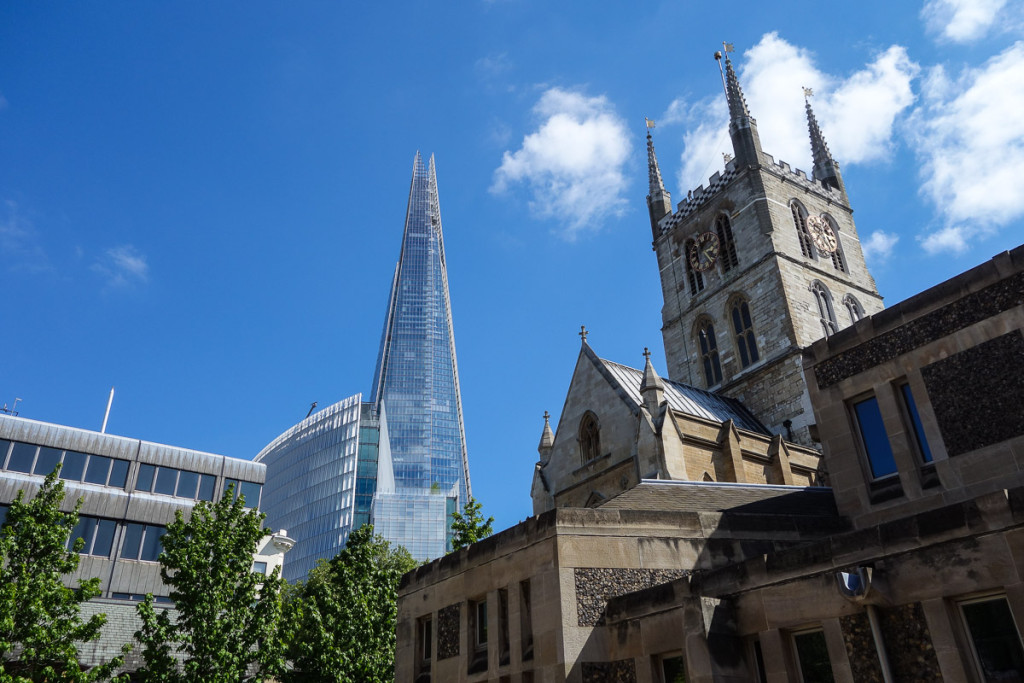 By the shard it’s hard, by the inch it’s a cinch 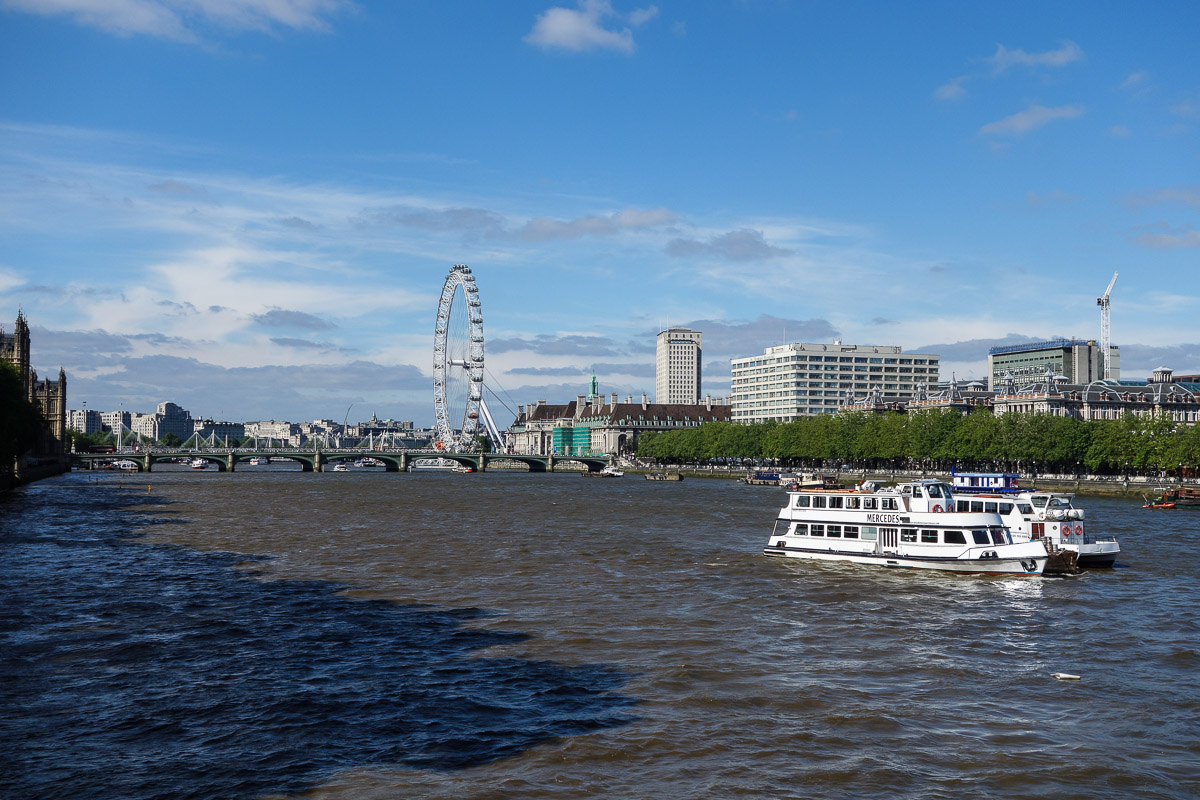 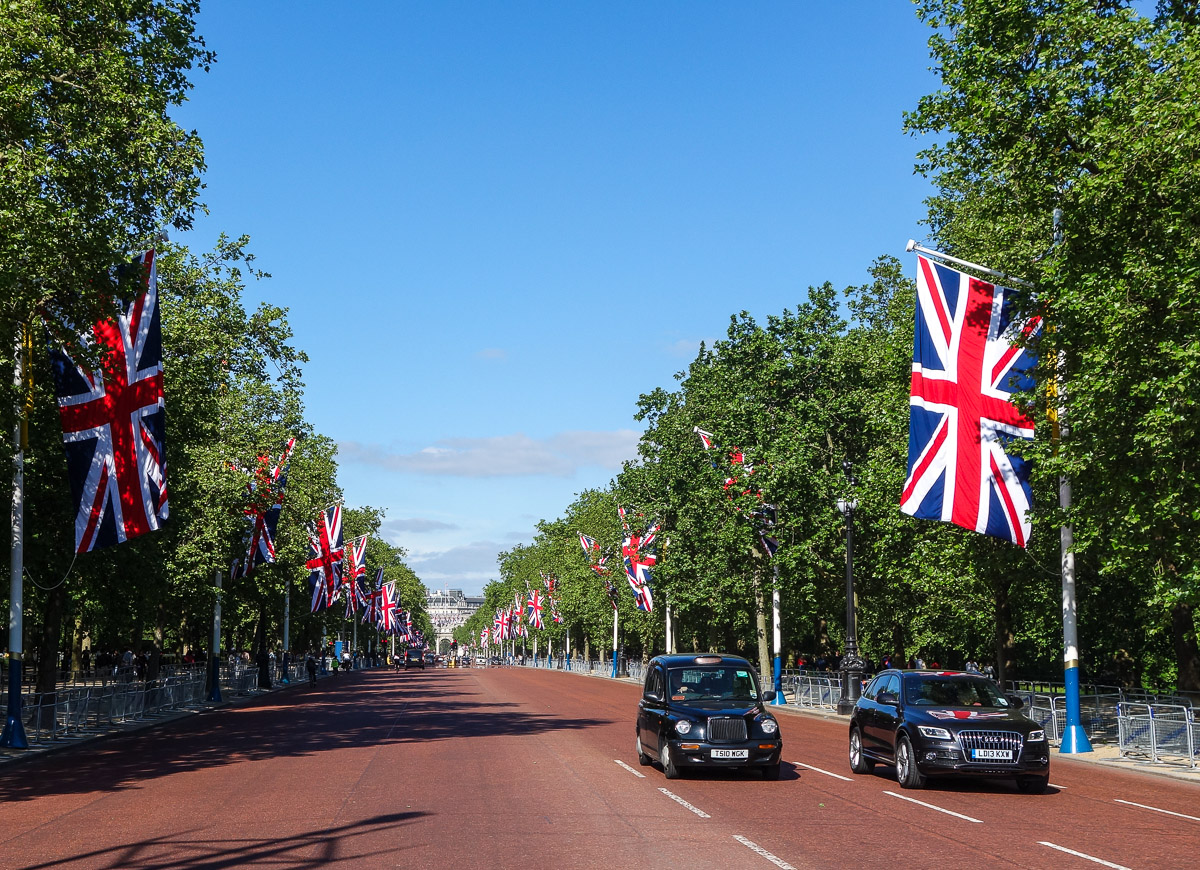 A few observations worthy of note:

It has to be said that summer weekends in London – there’s never a dull moment!

I’ll have to stop here. Time to get back on the road…