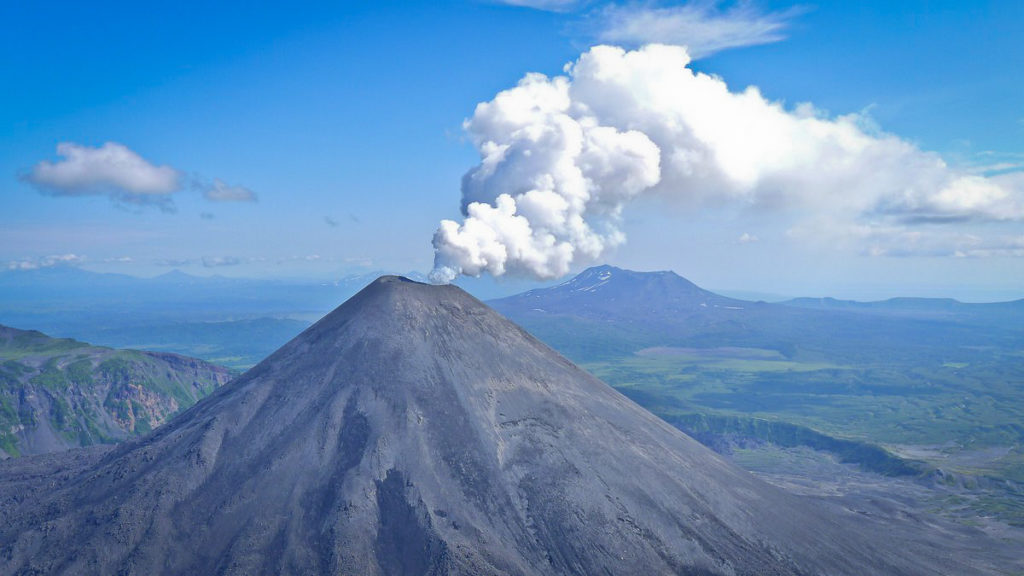 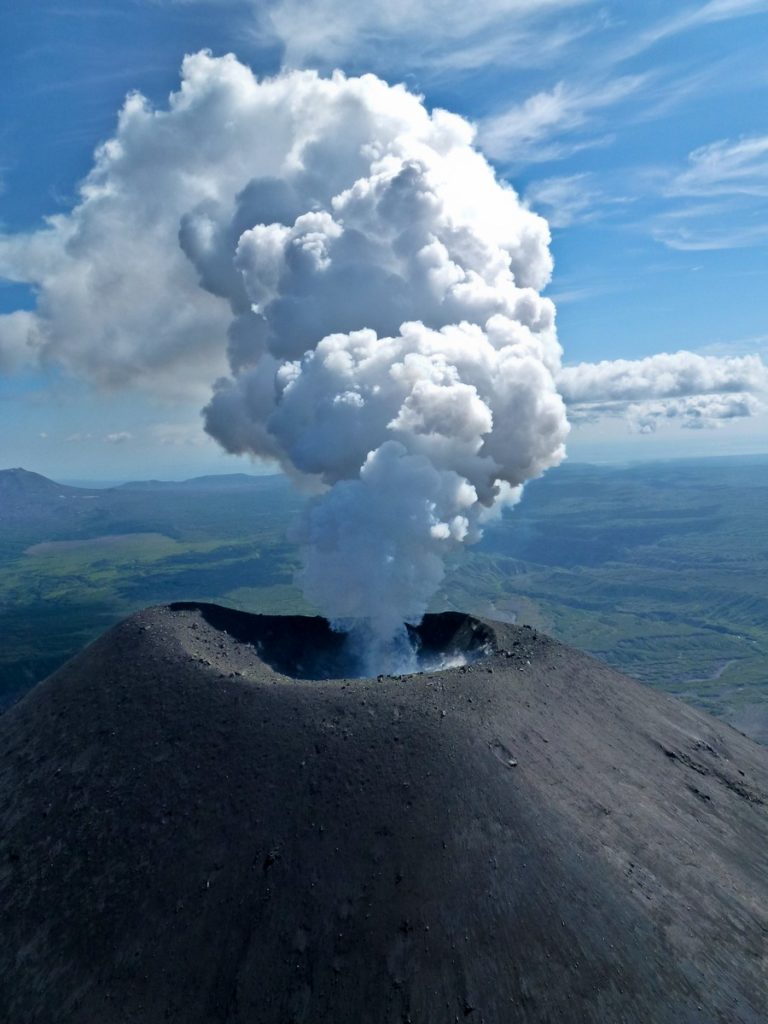 2. The Maly Semyachik volcano, 1560m. In the crater of the volcano there’s a lake that periodically changes color. In 2006 it was bright turquoise. Now, as you can see, it’s bright gray. Mental! 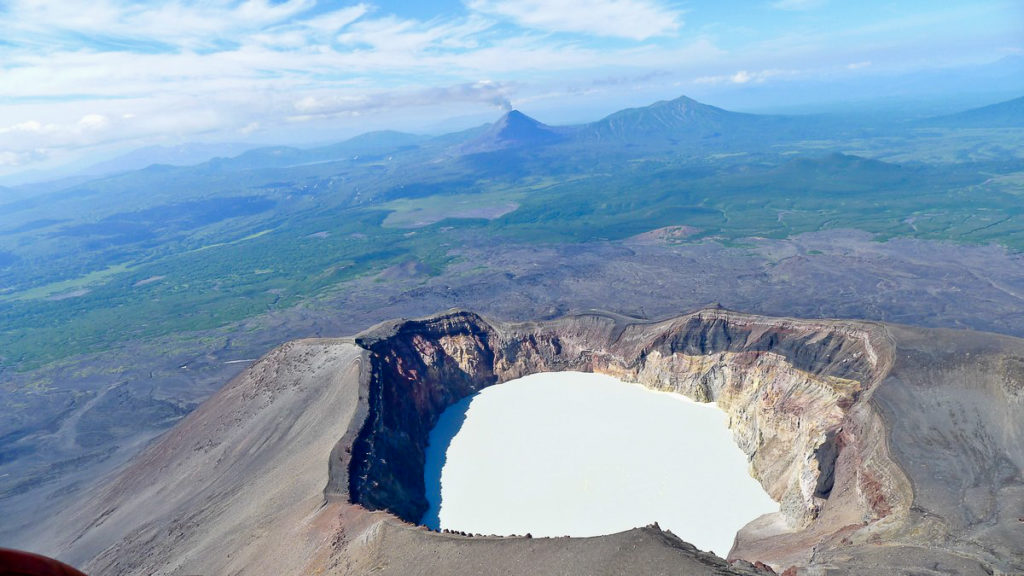 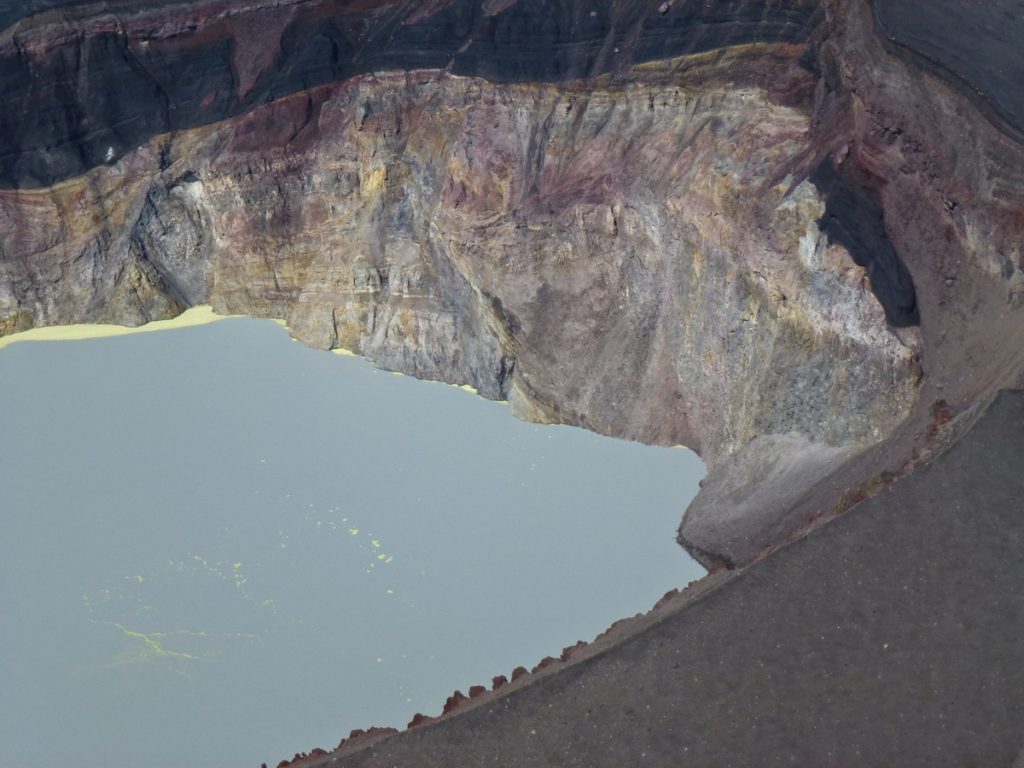 3. The Uzon caldera, 1617m. A real interesting place. Everything boils, hisses, belches, spits, and fairly stinks of sulfur. Along the banks of the lake there are signs of bears that come here for medicinal mud baths and then warm themselves on the beach. They say that one of the pools here is of natural sulfuric acid, which can eat through an iron bar in a night. I can believe it. Here you tend to believe all the weird and wonderful things you hear about! 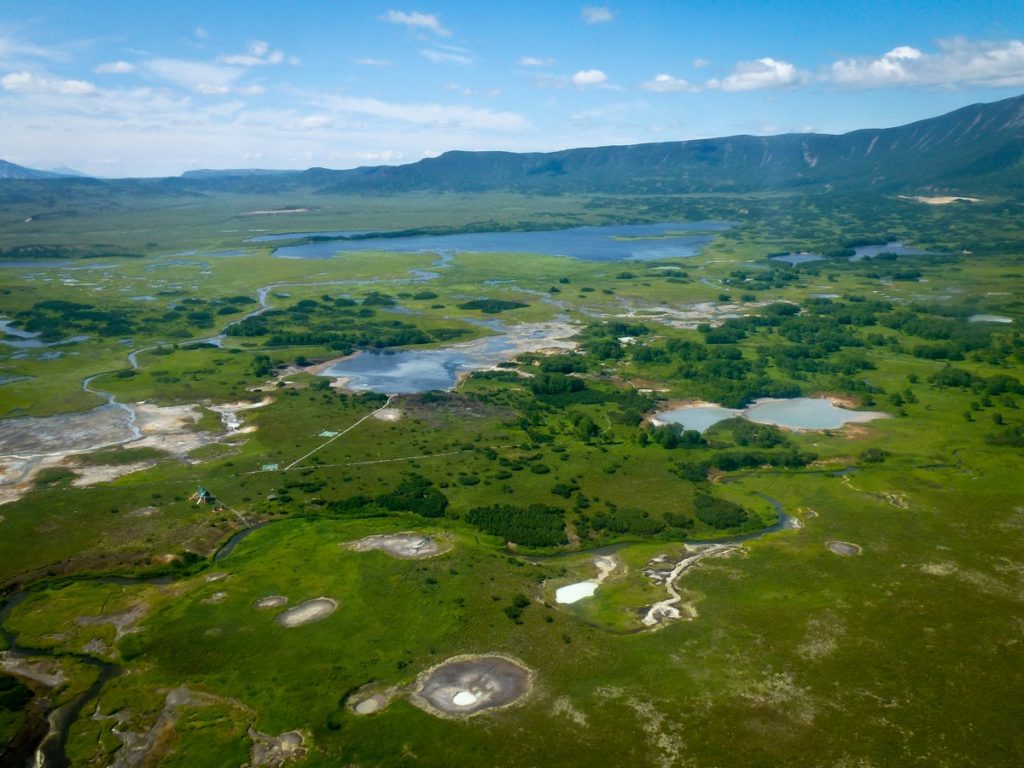 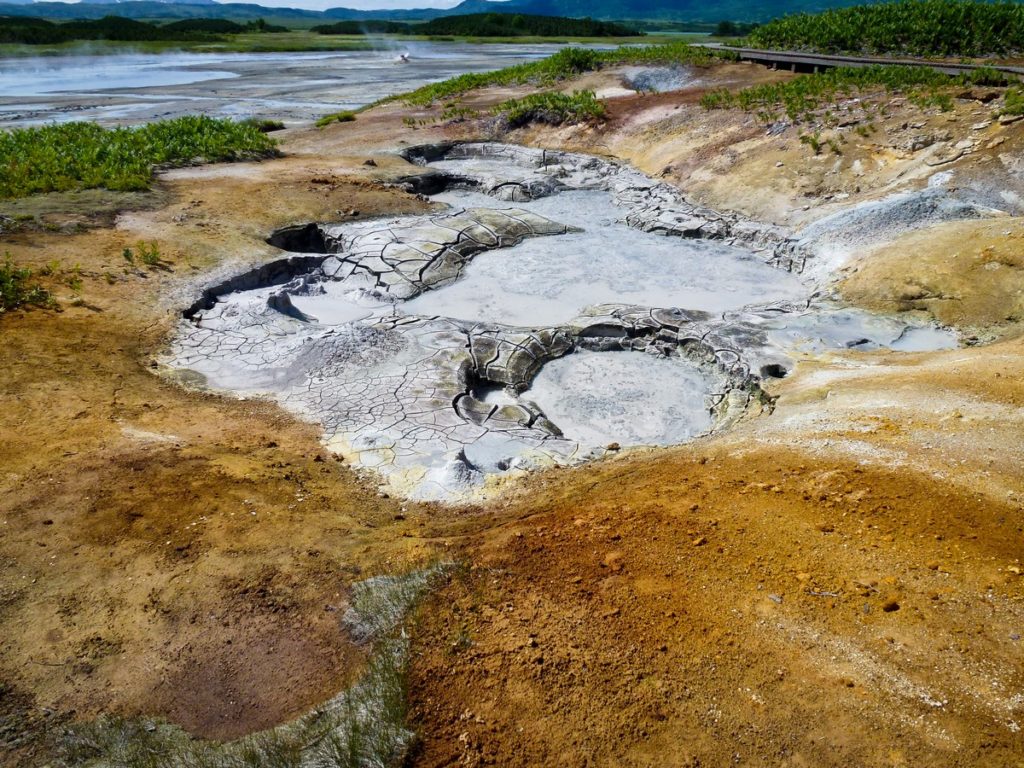 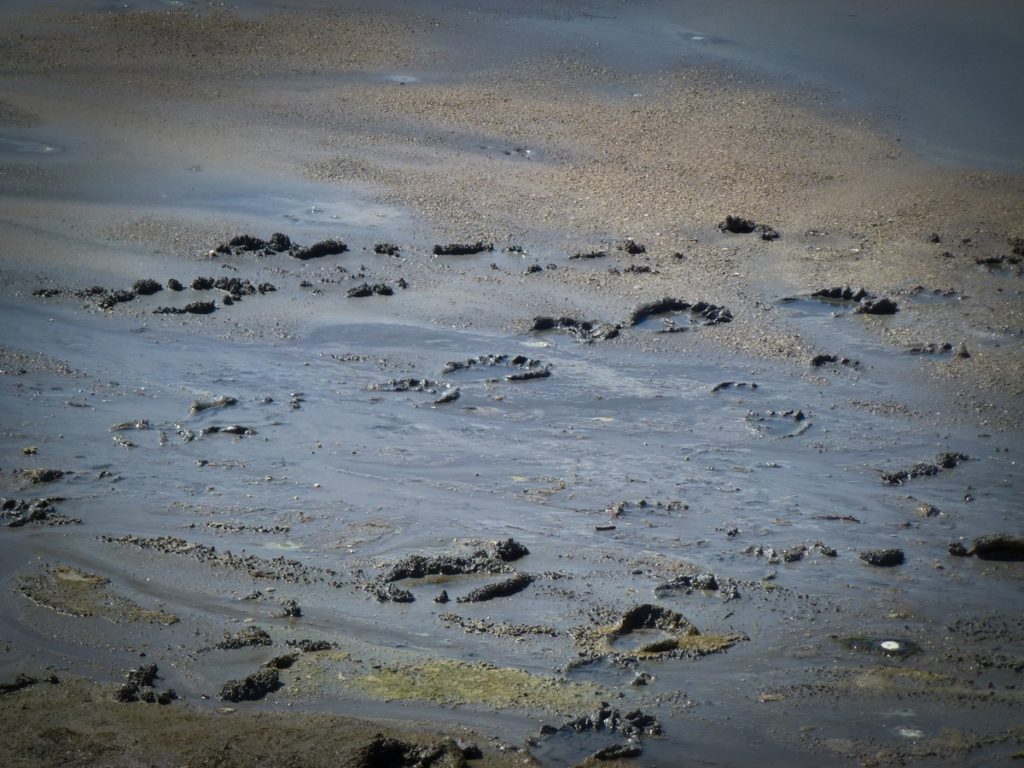 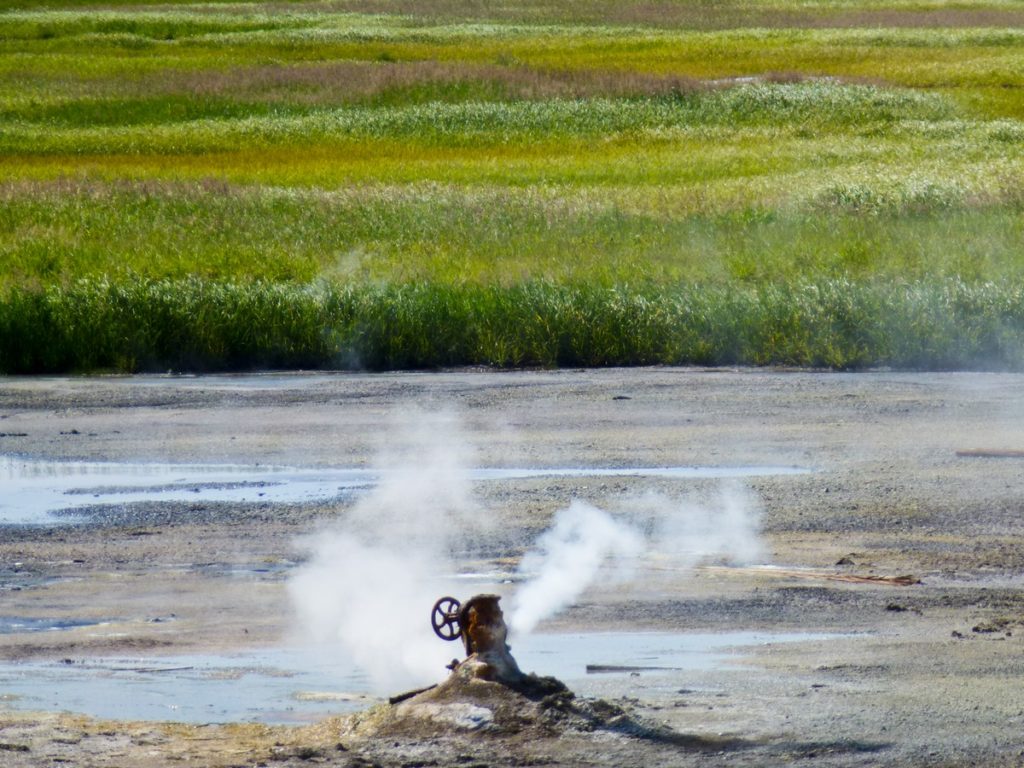 4. The Valley of the Geysers. No comment. I’ve been here four times already. And I’m coming back… 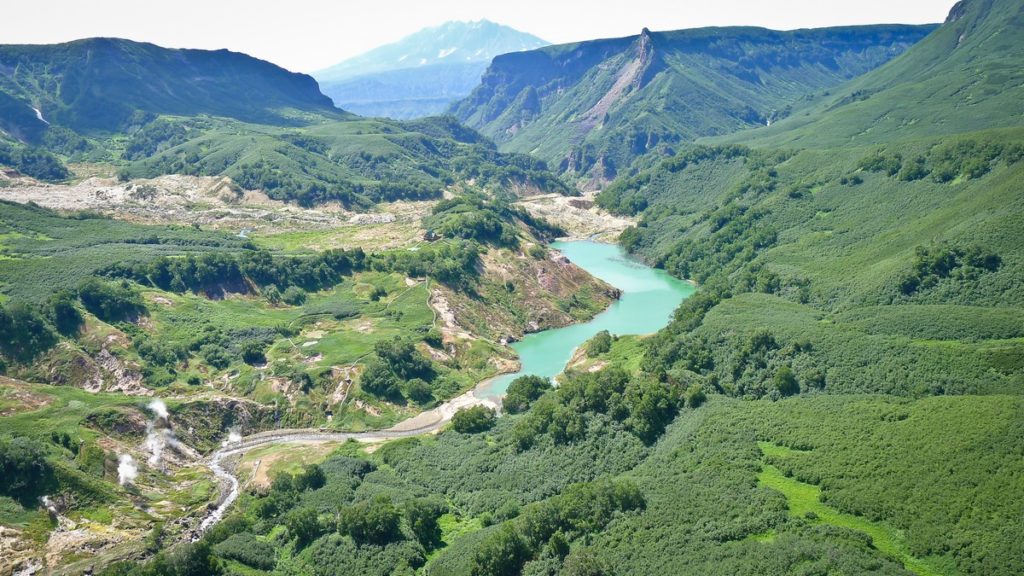 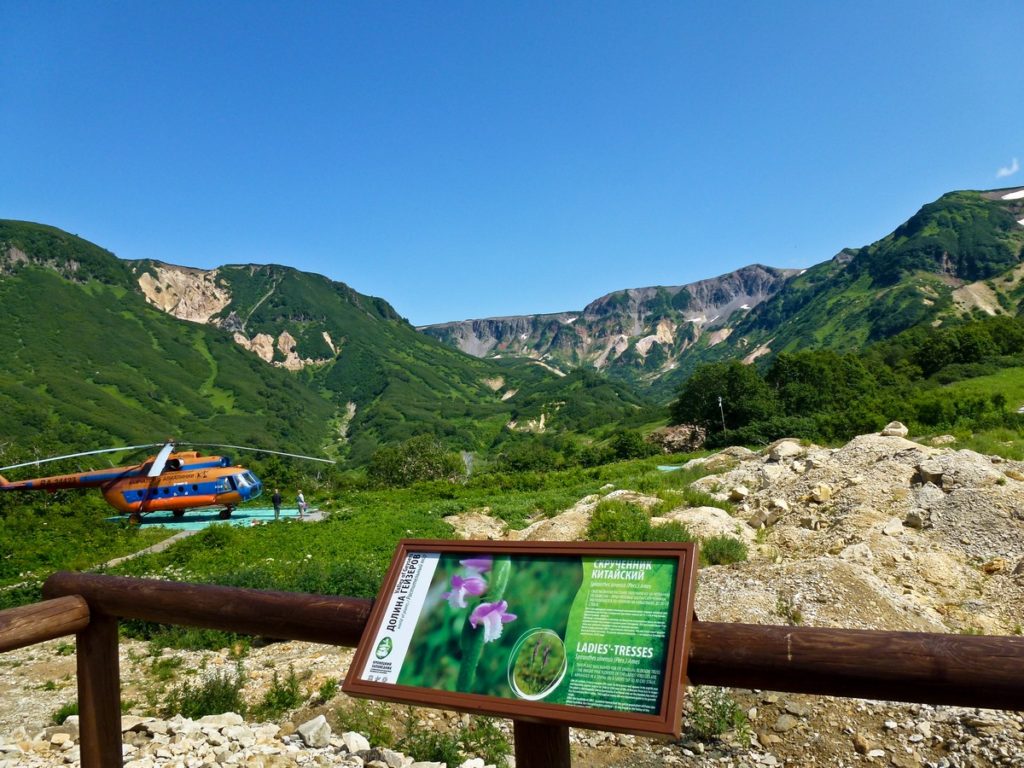 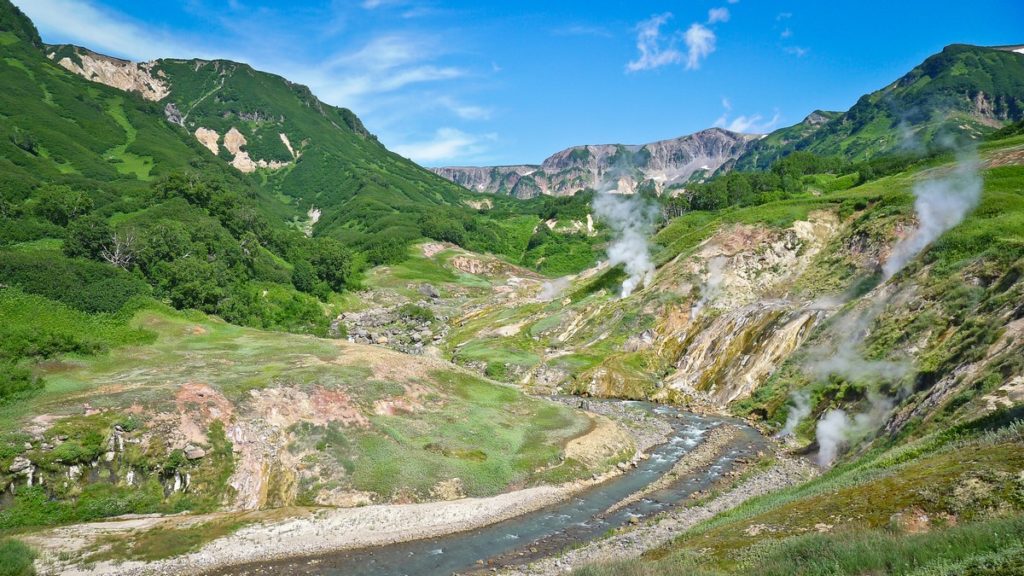 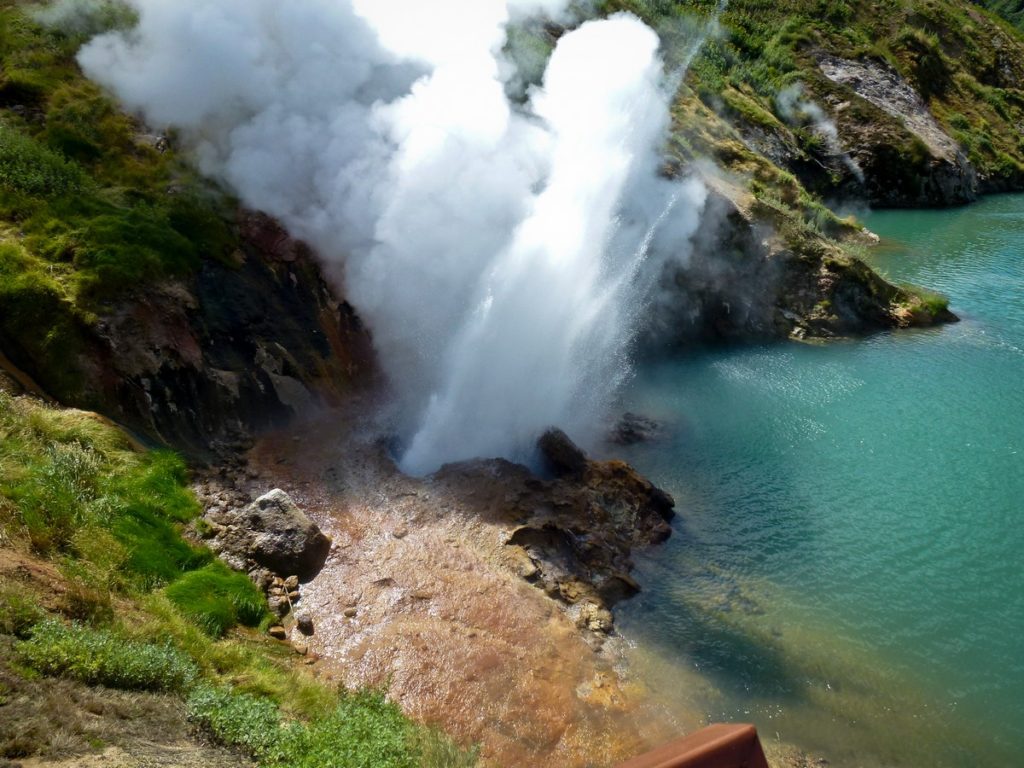 5. Kronotsky, 3528m, an almost perfect cone and a mirror-like reflection from the lake.. 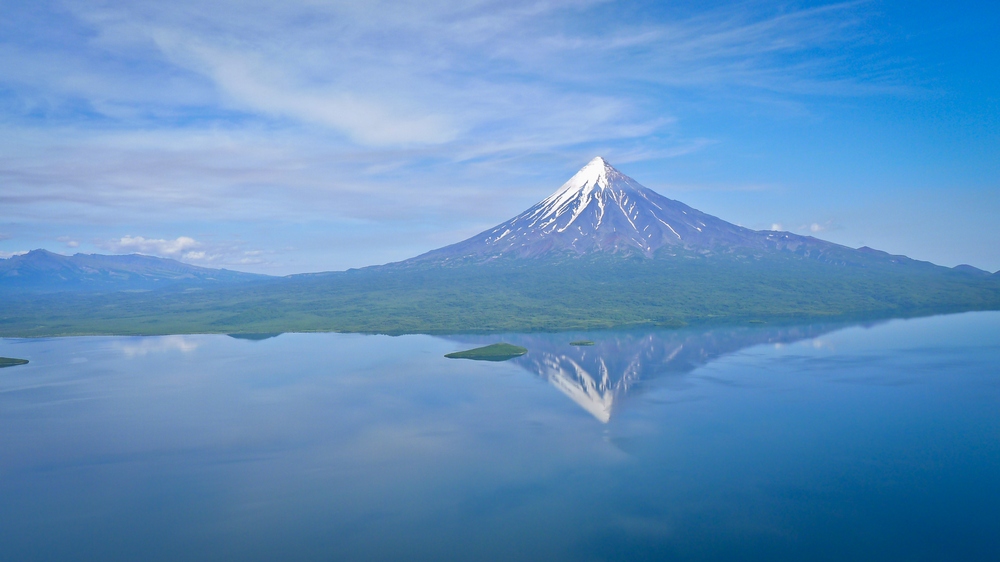 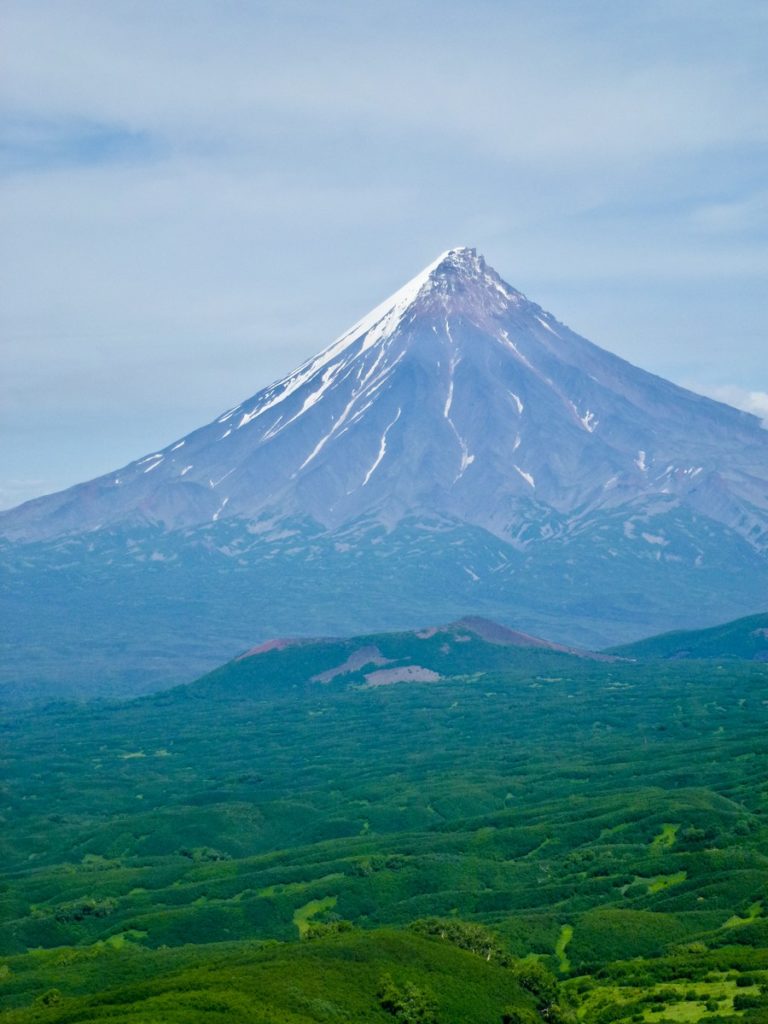 6. I’ve forgotten the name, but it hisses and smokes and impresses. Maybe it’s Kizimen? 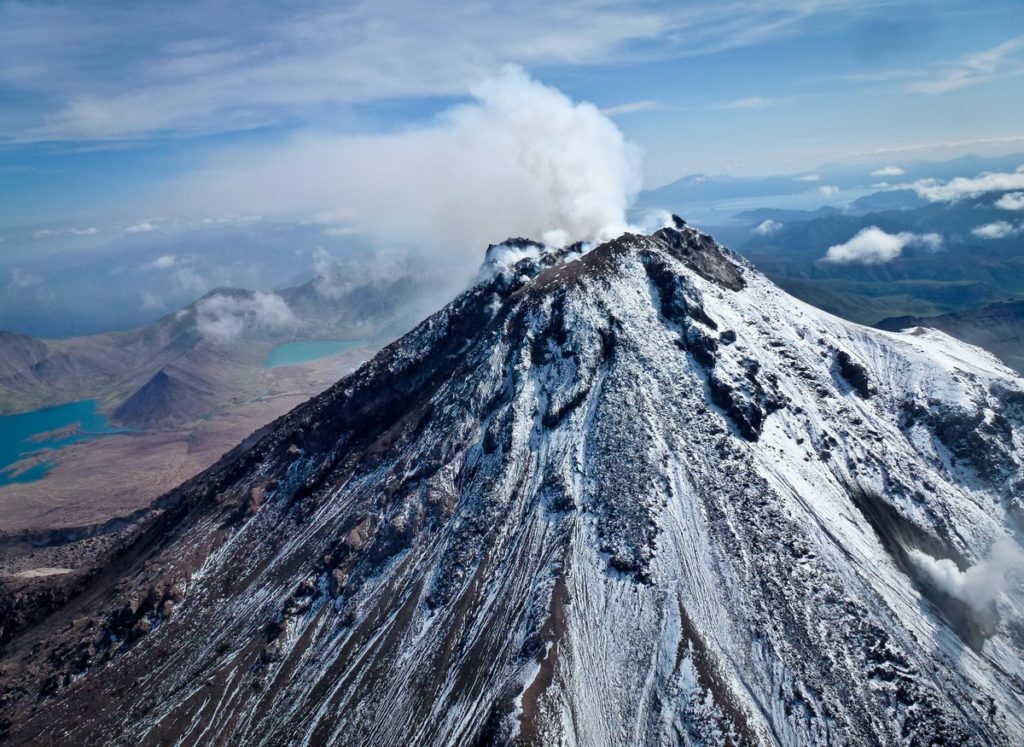 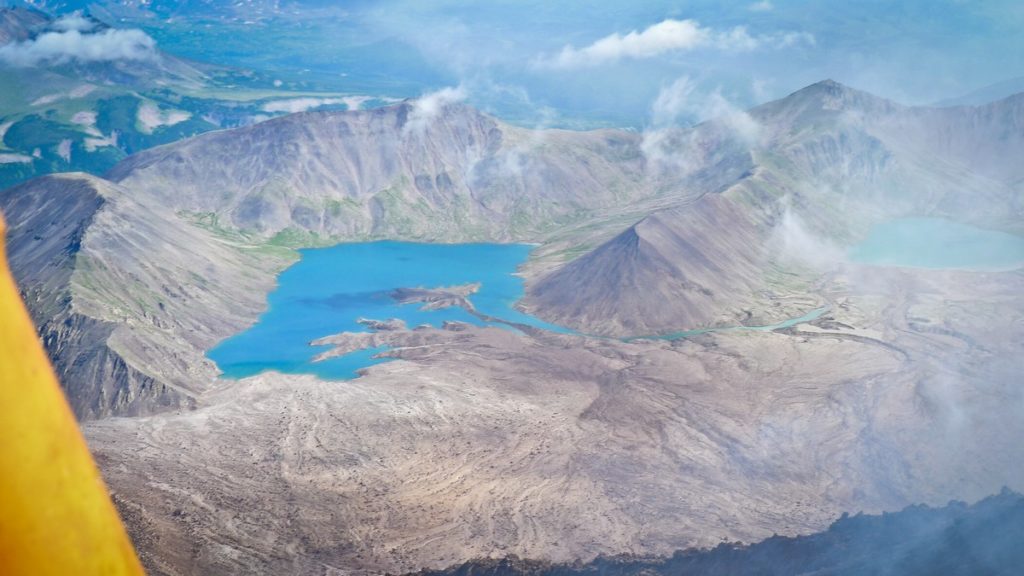 7. The Northern Fissure and Tolbachik (3682m) from our helicopter. 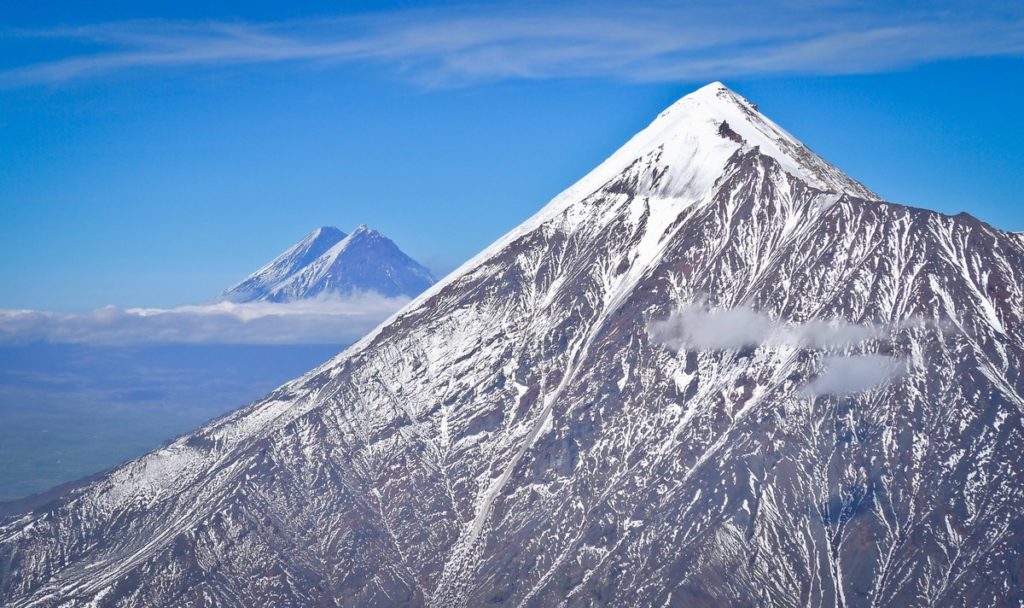 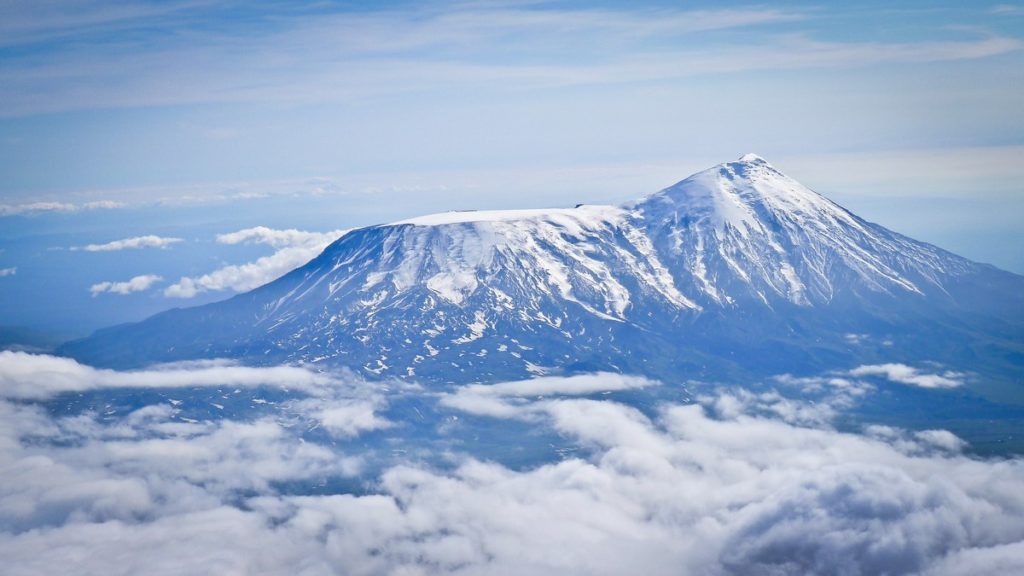 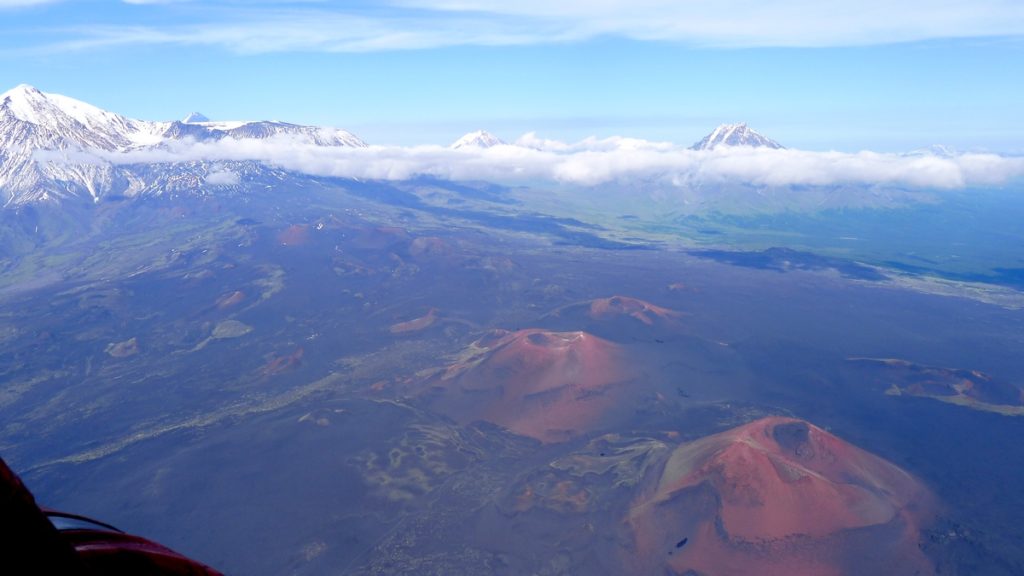 8. The Klyuchevsky group of volcanoes and Klyuchevskaya Sopka itself, 4750m. 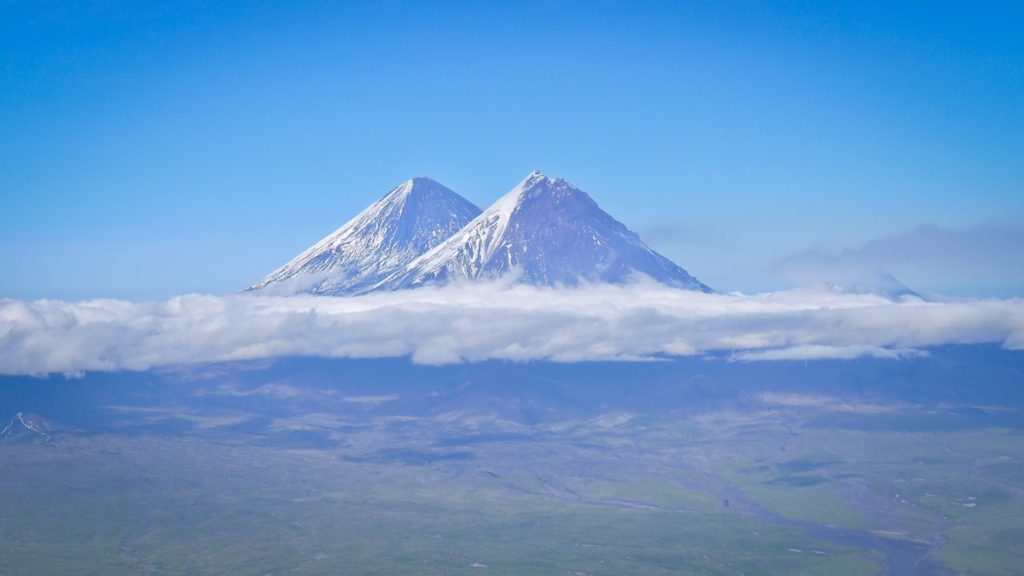 And more scenic views. By the way, this place is called the Leningrad Base. The countryside around is totally Martian. They used to test the Soviet lunar-buggies here. I can see why! 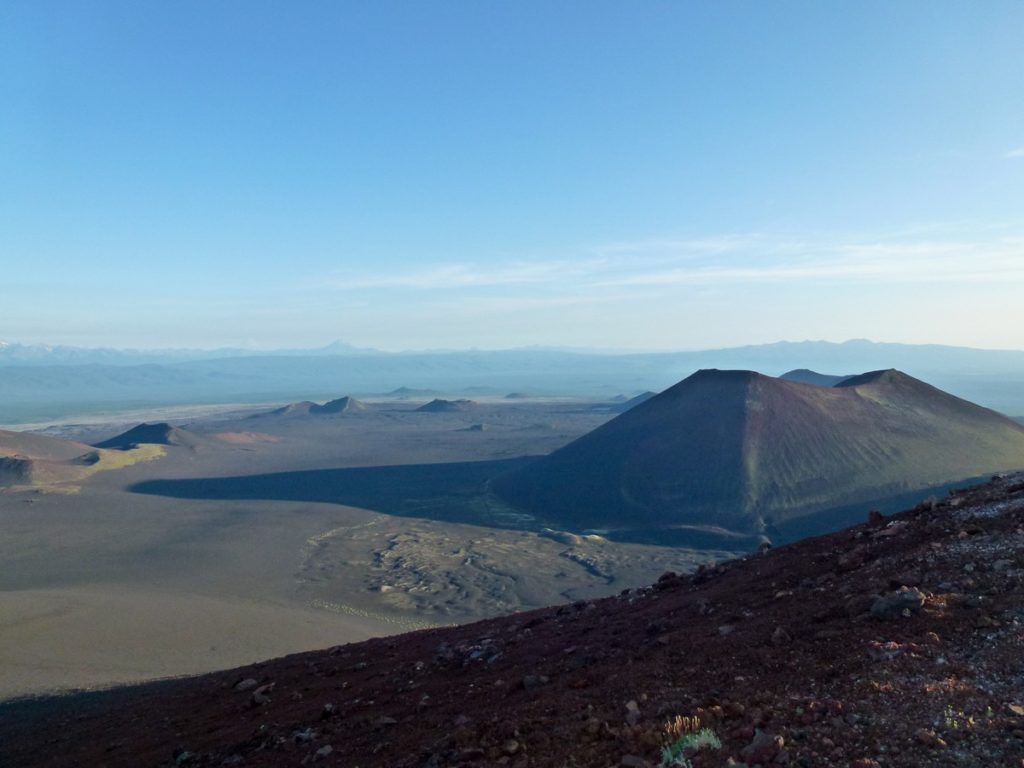 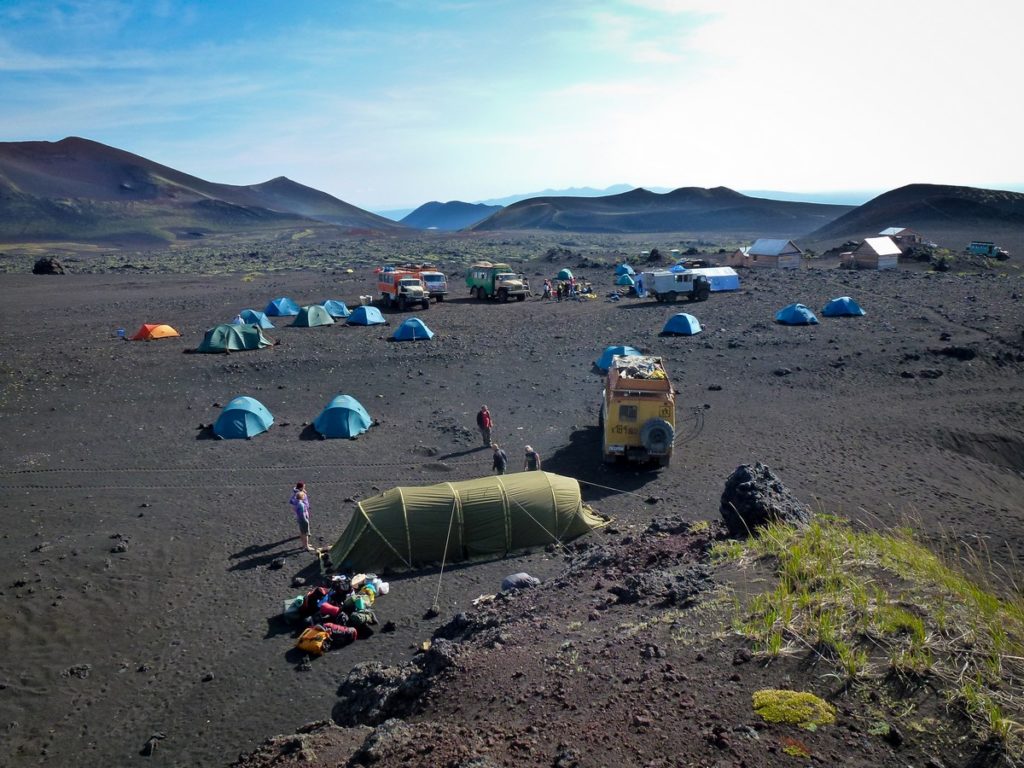 A quick evening stroll along the red hills. Yet more unforgettable impressions. 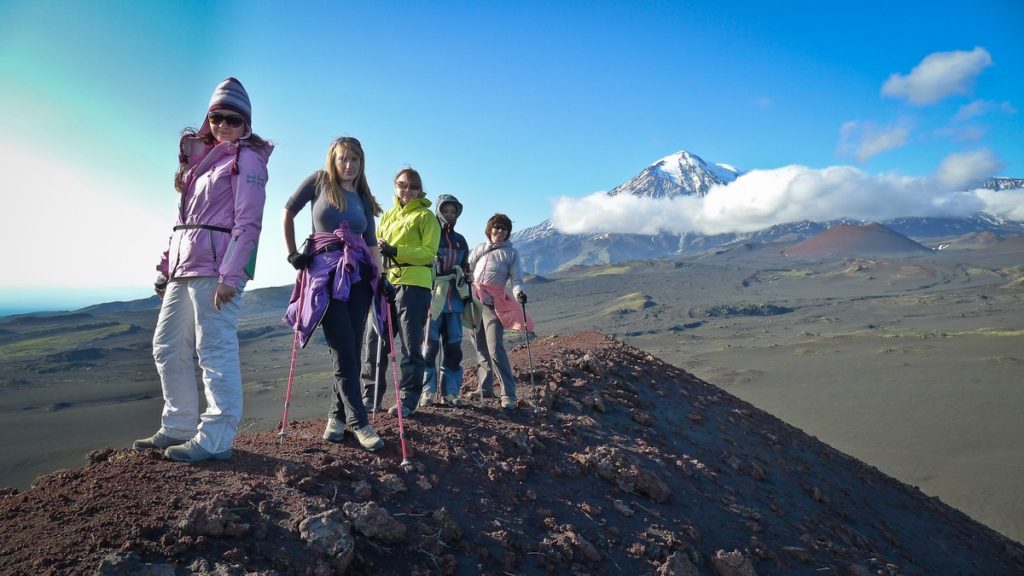