Oh how I love long haul flights – you can get through all your work you’ve been putting off for days or weeks, finally get through your latest book, watch a film you’ve had your eye on, study some geography through the window (I prefer to book a window seat), and intermittently in-between all that – simply catch some ZZZs – that is, if the plane isn’t being rocked around by turbulence, no one’s pestering with their phone calls or e-mails, and the stewardesses are only very infrequently offering meals or another Manhattan (for those who read my last post – you’ll notice I like to rotate my classic cocktails:).

I recently completed one such avia-marathon, from Australia to Italy, 35 hours door (of hotel) to door (of hotel), almost 22 hours in the air, and the rest of the time spent on connections and waiting in airports (with the usual war with Wi-Fi) plus road journeys between hotels and airports and vice versa. It all adds up to an absurdly long time spent on a journey – so long it looks like a record: I’ve never had a day and a half traveling before; that is, besides a couple of force majeure instances.

The second leg of the journey was the most interesting: we flew over India, Pakistan, Afghanistan, Iran, Azerbaijan, Georgia, the Crimea, and then on to Romania and the rest of southern Eastern Europe to Italy. By the way, this completes my first time round-the-globe this year; my second one’s coming up soon. It’s a pity we only flew at night, since all I could see out of the windows were stars (Let There Be More Light!), then come the morning all that could be seen were the snow-covered Austrian Alps. Still, there was plenty going on in my booth inside the plane to make up for the lack of visible external scenery down below… 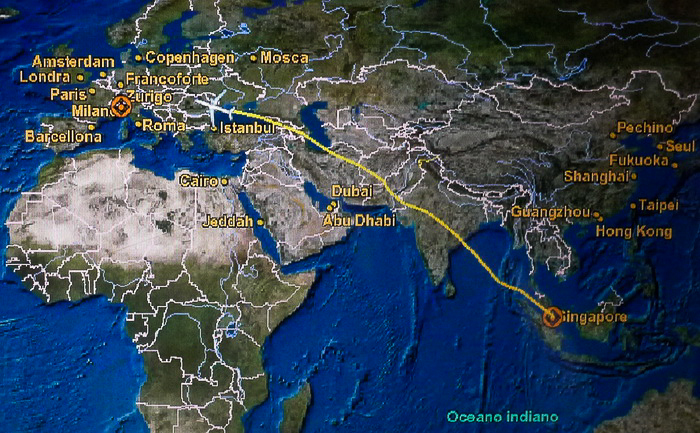 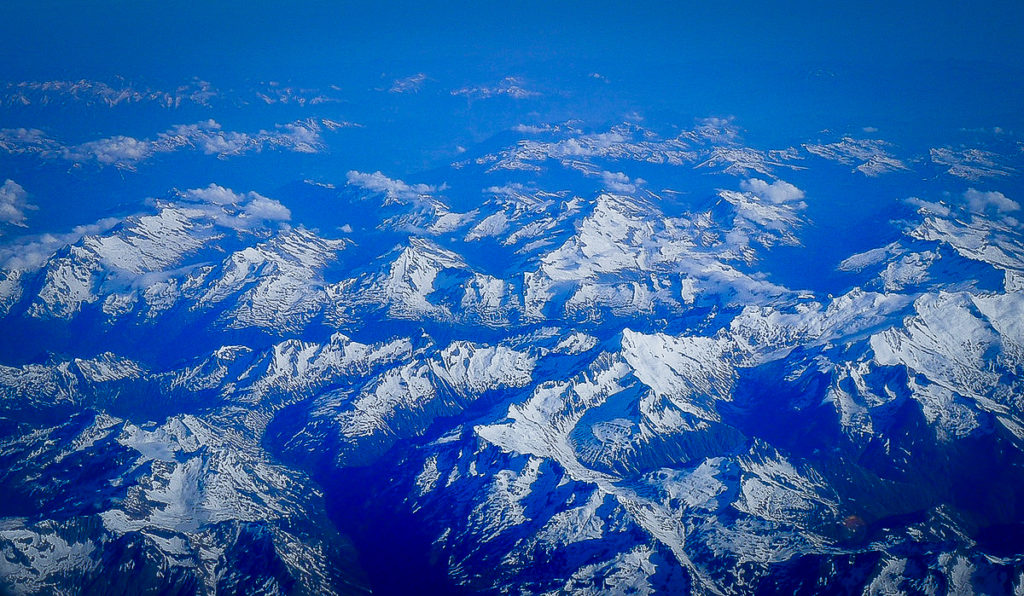 And so, today, a bit about what I’m reading (“Why Smart Executives Fail”), watching (“Dead Fish”), and listening to (“Cafe del Mar”).

Sydney Finkelstein – “Why Smart Executives Fail (and what you can learn from their mistakes)”.

This a real interesting read. The book examines examples of global (and sometimes lethal) corporate catastrophes that ended with companies’ bankruptcy and multi-million or even multi-billion losses. Among them are such famous and infamous epic fails like those of Iridium, Samsung Motors and Enron, lots of other lesser-known incidents, plus some long-forgotten businesses that disappeared quite some time ago (DeLorean Motor Company, Barings Bank, and several Internet projects from the dot-com era). This is must-read stuff for any senior manager – or in fact any manager who’d one day like to become a senior manager – and also anyone else interested in company management, and how not to do it.

As is usually the case with books like these, about 80% of the text is fluff – waffle that could easily have been dropped. A few trees would have been saved, plus millions of hours of all its readers’ precious time too, but hey – the publishing world (still) works in mysterious ways – more still means better according to the prevailing “logic” [sic.!]. Then again, it’s kind of understandable: I’ve been told thin books don’t sell well (book buyers want more pages for their buck?). So writers have to add to their concentrate of thoughts gallons upon gallons of unneeded dross. But such is the status quo, so one needs to get (or stay) used to it. Incidentally, the only business book I’ve ever come across that didn’t contain shed-loads of chaff is a Soviet children’s book published in 1965 called “Neznaika na Lun’e”, which translates as the Ignoramus on the Moon, a sci-fi/anti-utopian satire on capitalism and lots more besides. But I digress…

Now let me share with you some (back-translated) quotes:

“The company Johnson & Johnson preferred to broaden its product line and technologies through M&A. But this lowered the number of its own inventions since … the process of creating new products not only tops up the aggregate knowledge base of a company, it also develops the pioneering spirit and potential of the enterprise. Buying an innovational product allows to quickly solve a current problem, but at the same time it makes you vulnerable to attacks from competitors that are able to promptly develop new goods themselves.”
…
“Motorola is famous for being a company of techies. Those who are familiar with the atmosphere that pervades there compare the company with a “brain center” – concentrated on its own investigations, while the market and consumers are phenomena of the second order.”

(This is about how Motorola slept through the appearance of digital mobile telephones.)

“Motorola waited too long. And in the meantime Nokia and Ericsson shoved it into the shoulder while passing it.”

Companies that find themselves under the control of the families that established them, as a rule, demonstrate varying results. The managers of such companies possess sufficient power to secure without hindrance extreme success – up until a shattering defeat.

“Well, well,” I thought. Anyway, you get the message by now: read this!

Dead Fish is best watched in its original language. Translations often miss some of the subtle yet crucial moments.

The film’s not all that new – released in 2005, but for some reason back then it practically passed me by unnoticed – and also passed those who normally recommend me new films (probably because it’s not a Hollywood film which they usually do a PR job on). Btw – if any of you reading this can recommend anything else non-Hollywood I might have missed but worthy of a watch – let me know! (For starters, I’ve seen Pulp Fiction!)

“Café del Mar”. At the end of the journey I felt like some cool downtempo mellow beats. These are just perfect to end a long trip with, as the captain announces the descent. It just had to be Café del Mar – the BMW of the chill-out compilation scene.

I was in for another chilled listening experience shortly after touchdown too – listening to the waves of the Mediterranean gently breaking along the beach at dawn. Blissful! 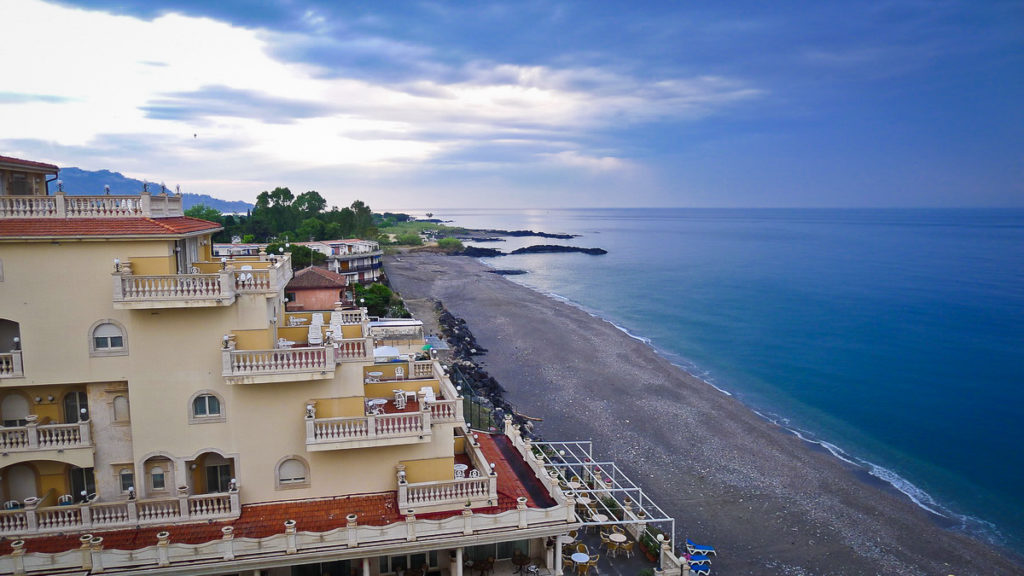 Bye for now, everyone – from Catania, on the island of Sicily! Here we’ve got our partners’ conference – this time for Emerging Markets.