Here we are continuing the world airport theme.

I’d heard a lot of good things about the new Pudong airport in Shanghai (Shanghai Pudong is written 上海浦东, and is translated, probably, as “High-Sea Pu-East”; the Han character “pu” – 浦 – I’m told has no meaning on its own).

Anyway, like I was saying, I’d heard a lot of good things about it. Now, after experiencing it, I’m ready to join in chorus of praise.

The building is huge – no, it’s ein Koloss! (since I’m writing this in Frankfurt Airport, I couldn’t resist getting a little bit of Deutsch in here!). Tons of space and air… The only thing that spoils it all is the grey sky outside the stained-glass windows… Ground services move about between the planes on a four-lane route painted on the apron. Now there’s a first.

In short: brand spanking new, big, convenient and quick (by the time you’ve walked from the arrival gate to baggage retrieval, your luggage is already on the conveyor). Do you remember my tale about JFK airport here? Well, in Pudong, it’s the exact opposite! It seems to me that China is preparing for becoming the most flown to and from country in the world (or has it made it already?).

Here’s a rather unusual but nice and shiny sculpture in the arrivals hall. Though you can’t quite see it in the pic, behind it water runs down the walls. 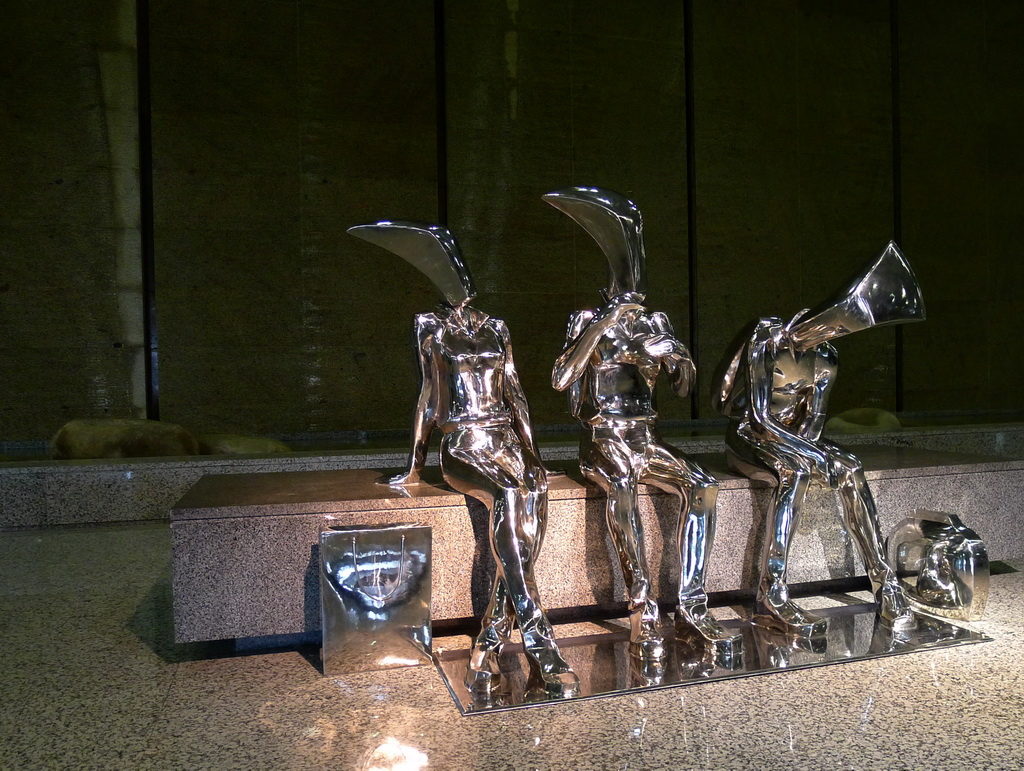 “Ah yes, perfect time for a drink,” I thought, when I saw the sign in the below pic and had some time to kill. At first it seemed there were more than 70 (!) VIP lounges. But in reality it’s just that they number them after the nearest gate. The next VIP lounge for example was 78 (where I enjoyed a rather nice brandy before departing). 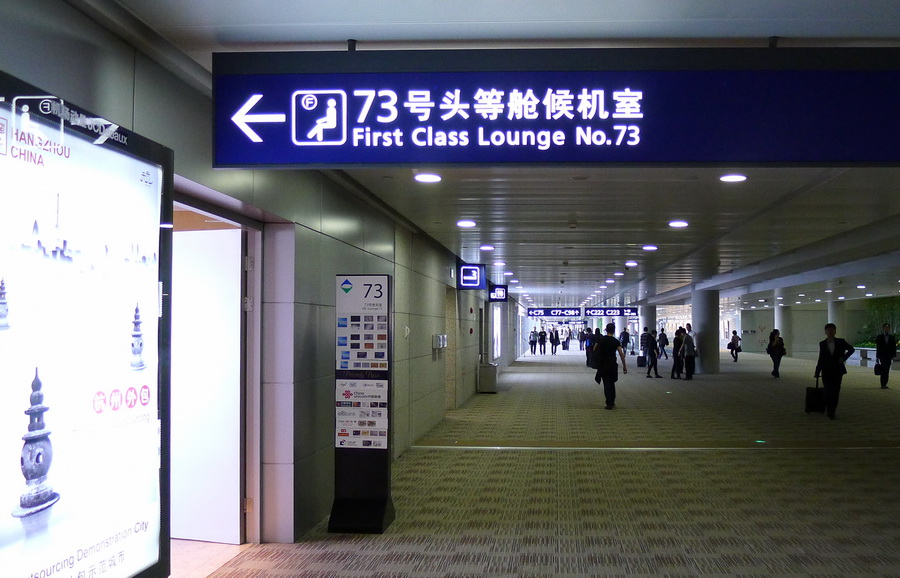 The kids’ area was massive – another “biggest I’ve seen”. And it was the first time I’d seen one in the open area of an airport. And they’re the ones trying to bring the birthrate down! Still, with the highest population in the world, I guess they still need plenty of room for the little ones – national birth rate reduction drive or no. 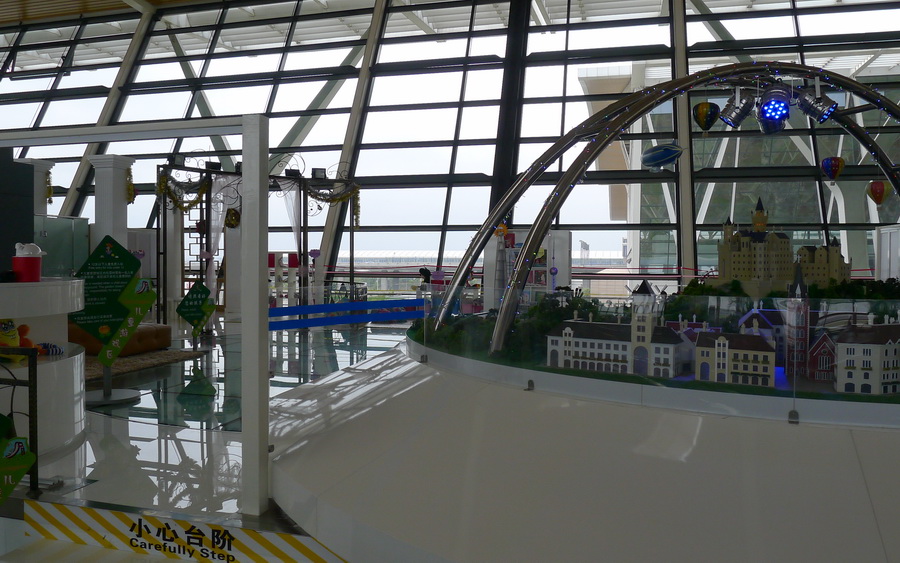 Here we simply have a beautiful sky up above the clouds. 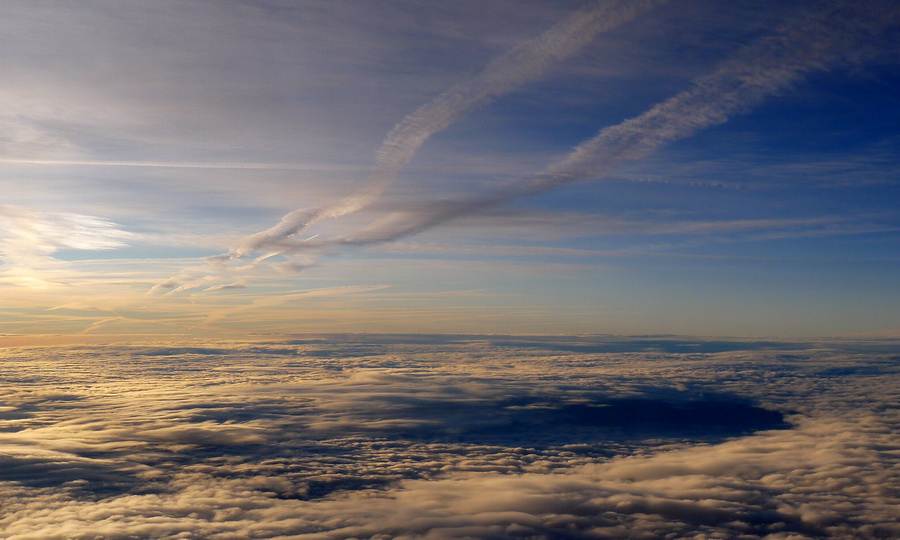 Pip-pip everyone! Sweet dreams, and out I fly again…