A quick time-out from my Kuril expedition tales, this post is from Malaysia from where I’ve just returned. We were in the country’s new planned city of Putrajaya, which is already the seat of the government after it was transferred there from the overcrowded Kuala Lumpur. Other important state functions are slowly but surely moving over to the new city too.

So what can I say? Two things spring to mind: this place is both very interesting and rather unique. It was founded only in 1995 on a green-field site between Kuala Lumpur and Kuala Lumpur International Airport. The Prime Minister’s office is already here; however, the Parliament, King’s residence and some ministries are still back in Kuala Lumpur.

Straight away this unusual state of politico-geographical affairs got me thinking: I wonder how many projects like it there have been in the world. To decide to build a new capital up from nothing and move all (or most of the) important state institutions there. I had a ponder… I can think of St. Petersburg; Washington, D.C.; Canberra; and Brasilia. Astana doesn’t count – it wasn’t built on a green-field site – it was built upon Akmola, Akmolinsk and Tselinograd. Are there any other examples? Can any of you, dear readers, add any?

Perhaps it goes without saying that the city is swish, fancy, shiny and new. But then – it should be: there’s been no time for anything to possibly become run-down!

Alas – there was zero time for tourism. Well, apart from some micro-tourism: after the official meetings and events we managed a quick boat ride on the city’s artificial lake. Which was just as well after a month sailing around the Kurils – I was beginning to miss water travel already ).

In places construction is still ongoing: 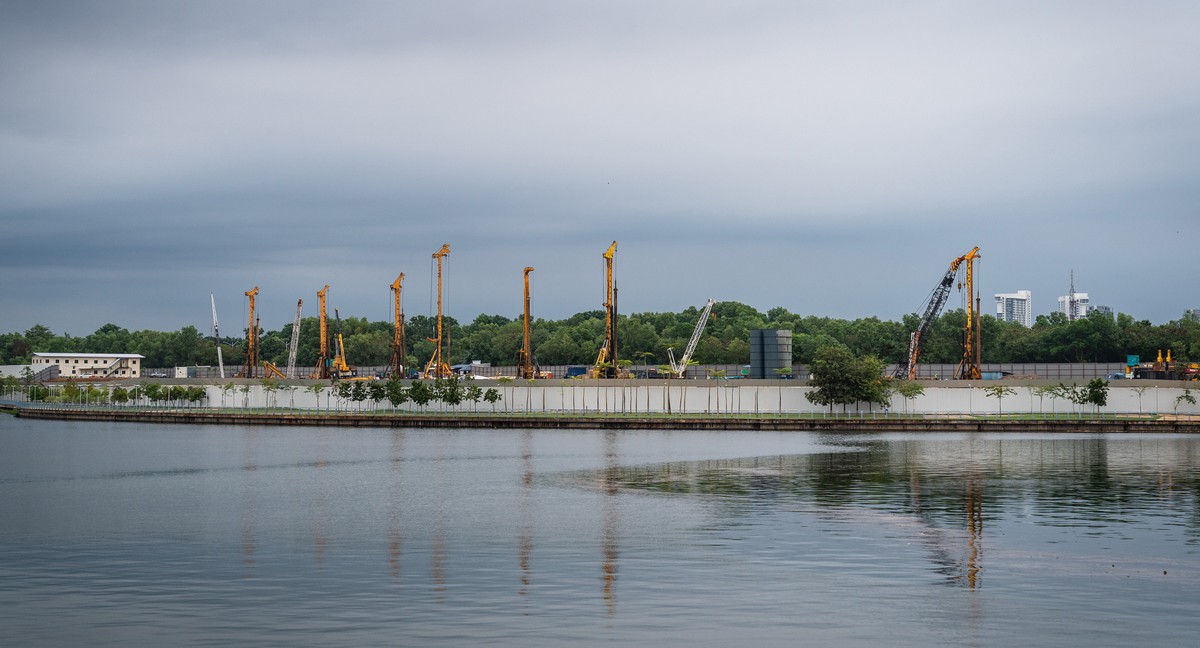 The ‘bridge to nowhere’; soon they’ll lay a monorail track across it.

The marina looks to be completed and ready to start accepting guests, but since the city is new – no yachts so far ). 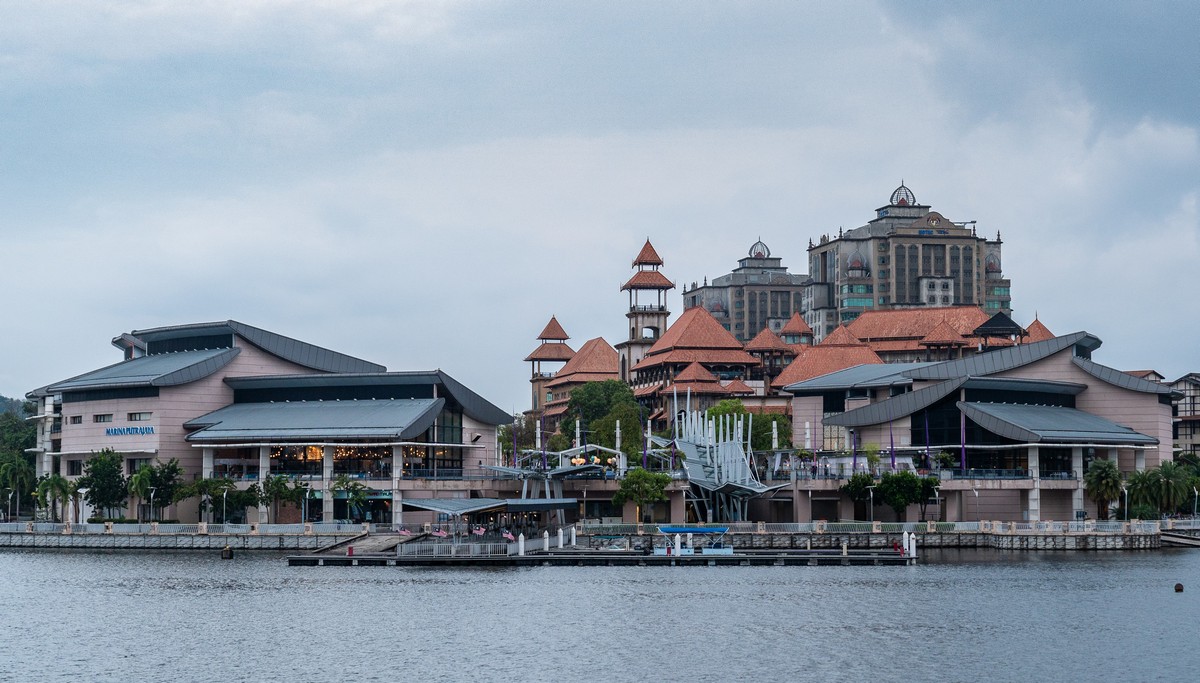 So, anyway – why were we here?

Well, those who keep track of updates regarding our Transparency Centers will know that we said we’d open a full three of them by 2020. The two in Europe – in Zurich and Madrid – have been open and taking visitors for a while already. While the third – the first in Asia – we announced this week to be opened in Malaysia by the end of 2019. It will be working closely with the CyberSecurity Malaysia agency, which, it turns out, was also founded in 1997! Like us, it was established 22 years ago as a national cyber-incident response center (MyCERT).

The center will be located in Cyberjaya, the country’s tech-and-innovation hub. Wikipedia tells me that jaya is Sanskrit for success or victory – which suits us just fine, for we intend to succeed and be victorious over cyber-evil across the whole of Asia and beyond ).

And here are just a few pics taken from my hotel room – really rather picturesque!

All the photos from Malaysia are here.