Some readers of the technical part of my blog, wearied by this year’s summer heat, may have missed a notable landmark event that occurred in July. It was this: the European Commission (EC) found Google guilty of abusing its dominant position in relation to an aspect of the mobile OS market, and fined the company a whopping 4.34 billion euro (which is around 40% if the company’s net profit for last year!).

It all seems perfectly logical, apparent, and not unprecedented (the EC’s fined Google heavily in the past). Also perfectly logical – and expected – is that Google has appealed the decision on the fine. Inevitably the case will last many years, leading to a spurious final result, which may never become known due to an out-of-court settlement. And the reason (for the lengthy court case) won’t be so much a matter of how big the fine is, but how difficult it will be to prove abuse of dominance.

Ok, let’s have a closer look at what’s going on here… 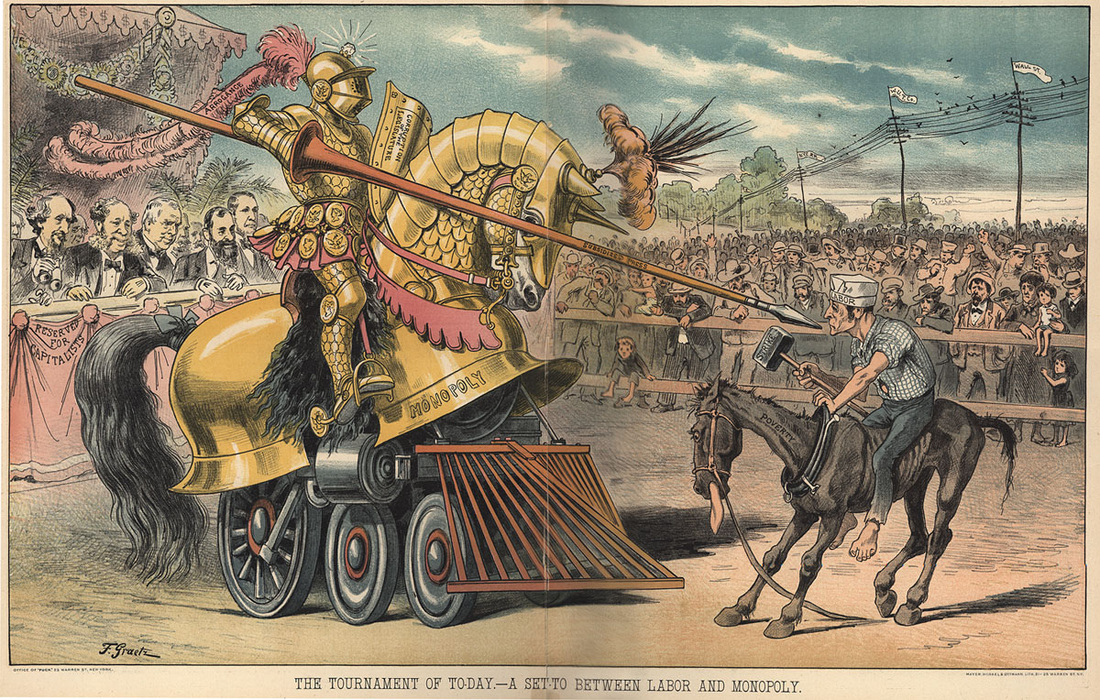 First, we need to precisely define market. In this case we’re talking a giant slice of the mobile device ‘pie’. However, here, you can’t simply come up with borders. What’s needed is to show the independence/self-sufficiency of the market and the impossibility of its being substituted by other markets.

‘So, what’s wrong with that?’, the more attentive reader may ask. What have the markets for OS and browsers with search engines got to do with this market?

Under competition law, markets can be divided up and separated practically endlessly. It’s possible to allot a separate market for browsers and a separate one for search engines. They can be further divvied up, as per different OS platforms, geographical regions, etc. All very much resembling a set of Russian dolls inside one another (albeit it with undetermined levels of nesting). If we apply this to Google, in the markets for browsers or search engines, its domination isn’t so clear as that in the market for operating systems for mobile devices.

But that’s the theory – all in a few sentences. In reality there’s so much more to it: millions of nuances that make proving cause-and-effect connections a herculean-Sisyphean task. And we should know, since we faced that task in the court proceedings against Microsoft – in which we used the doctrine of essential facilities.

Although the doctrine applies primarily to the domain of natural monopolies, there nevertheless exist defined grounds (including those described in dedicated publications) to contend that in software and hardware markets the same doctrine applies. Back to the natural monopolies for a moment, essential facilities could be, for example, a country’s gas pipeline (or railroad system, whatever) – systemically important entities that can be counted on one finger.

This is what happened with Google, which, possessing lots of market power in the OS market for mobile devices, was able to transfer some of that power to the browser and search engine markets. Considering that Google, a vertically integrated company, is simultaneously a producer of both browsers and search engines, conditions were created for limiting competition in these markets instead of stimulating it. And in the eyes of the EC, Google went ahead and indeed exploited those conditions to limit competition.

According to the EC, Google made manufacturers of Android hardware apply a thick layer of its extra services and applications onto their devices. Thus, the company abused its position to obtain competitive advantages over independent developers. And that, in competition law, is the ultimate sin.

Indeed, ‘abuse of dominating position’ is viewed by anti-monopoly authorities all over the world as a grave breach of law, and so is accorded suitably harsh fines, plus the obligation to end the abuse.

But the IT industry isn’t oil and gas, energy, metals, or some other slow-moving, traditional field. In IT the weather changes several times a day; the speed of technological development is just crazy fast. Today Nokia is a king; tomorrow – nobody. A giant of Google’s caliber could apply its monopoly power and in just a few years crush competition in many new markets it may enter. From this it’s not only the European economy that suffers, but also consumers (and no, I don’t want to get into the nascent discussion questioning the benefits of competition). And that is why the fines for the abuse are draconian: they’re astronomical so as to send a message – so that every strategic business decision by large companies is very carefully thought through from the point of view of the antimonopoly canon.

But why, then, is the antimonopoly story still told over and over? I’ll steer clear of coming up with possible reasons for that (conspiracies, malicious intent, whatever) – I’ll leave that to the EC’s water-cooler. IMHO, the ‘root of evil’ is simpler.

Any business strives to develop: in width, height… in the sixth sense. Every business does so differently. And it’s fully logical that a business develops down the path of least resistance (least cost of resources). What is illogical is that, in chasing profits, businesses ignore legal restrictions – including antimonopoly legislation.

In closing, let’s again recall our legal proceedings with Microsoft (regarding the pushy and unfair promotion of its own antivirus, helped by its dominant position in the OS market), which ended in our favor.

At first sight it can seem that an independent vendor has little chance against the high and mighty of the world. When Microsoft started to quietly squeeze the antivirus market to try and take market share away from independent vendors of cybersecurity solutions, there was a lot of noise in the antivirus industry – but only behind the scenes. The indignation knew no bounds, but even as the squeezing was upped to indecent levels, it seemed that the indignation was all the more hushed up. It was then that we realized that we’d have to go it alone (it’s not as if we’re not used to doing so:) in standing up to brazen abuses. And for the following two years we showed, proved and convinced a court that the actions of Microsoft were a clear hindrance to competition in the antivirus market. And we won!

Yes, it’s tough, resource-intensive, long-winded work – but perfectly doable. As they say, where there’s a will – there’s a way. We had three (3!) specialists working on the case (who also worked on other matters in parallel, including fighting patent trolls). And of course it was hardly encouraging that our competitor-colleagues in the AV industry sat in the wings doing nothing (to save their market share!). But anyway, all’s well that ends well: we got ourselves a fair verdict in favor of the whole industry.

So, I hope that in the case against Google the EC reaches the truth for the benefit of both users and technological progress. And I hope everyone else keeps fighting injustice, no matter what. Only that way can we make the world a better place.