Our Indonesian adventure had only just begun, while the year 2017 was drawing to a close. There was time for one last flight of the year. Unlike me, my traveling companions don’t keep a tally of their flights, but they don’t fly several score times a year as I do. For me though, this final flight brought my grand total for the year to 104 flights. Not bad at all. 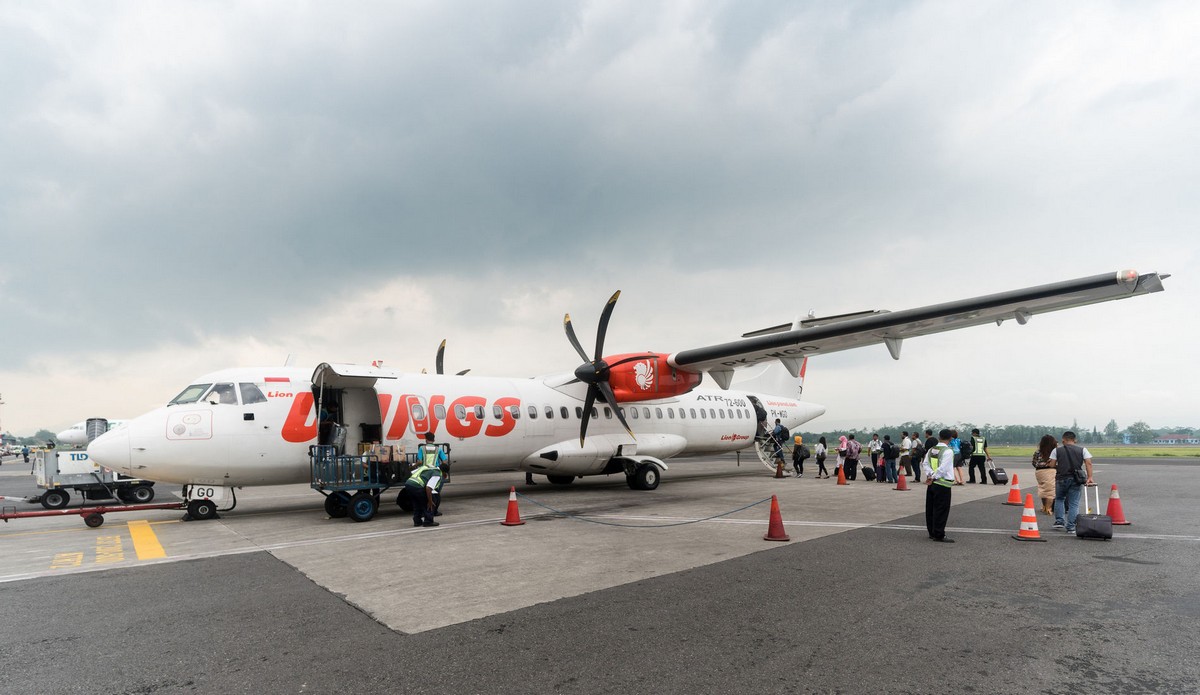 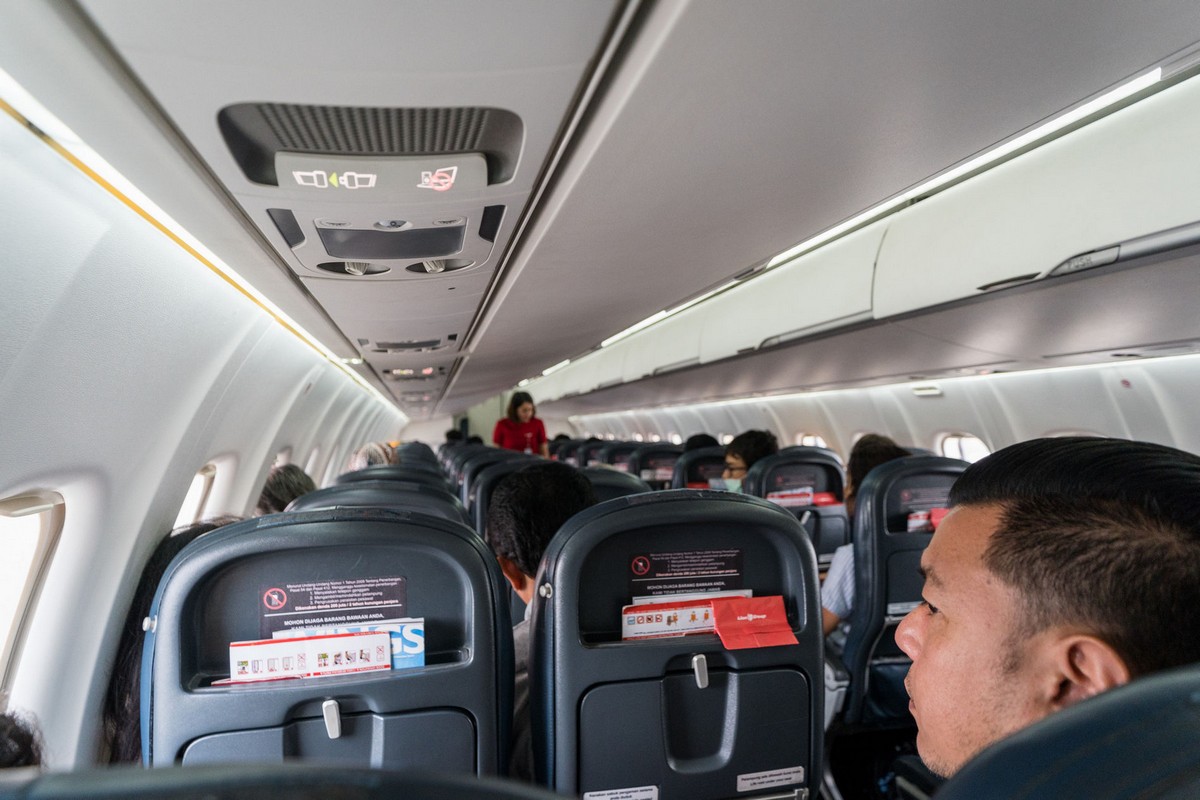 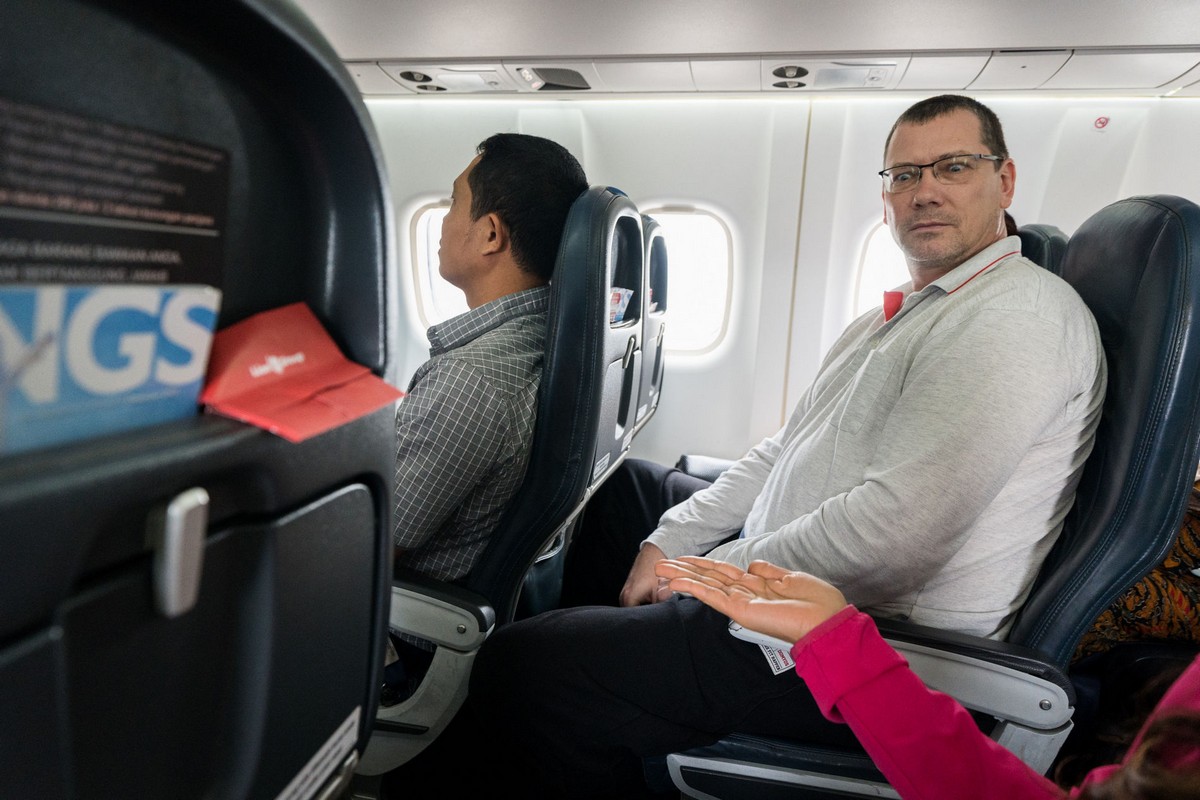 In the pockets in the backs of the seats were – in addition to the usual stuff (inflight magazine, evacuation procedure info, etc.) – instructions on how to pray properly before a flight! 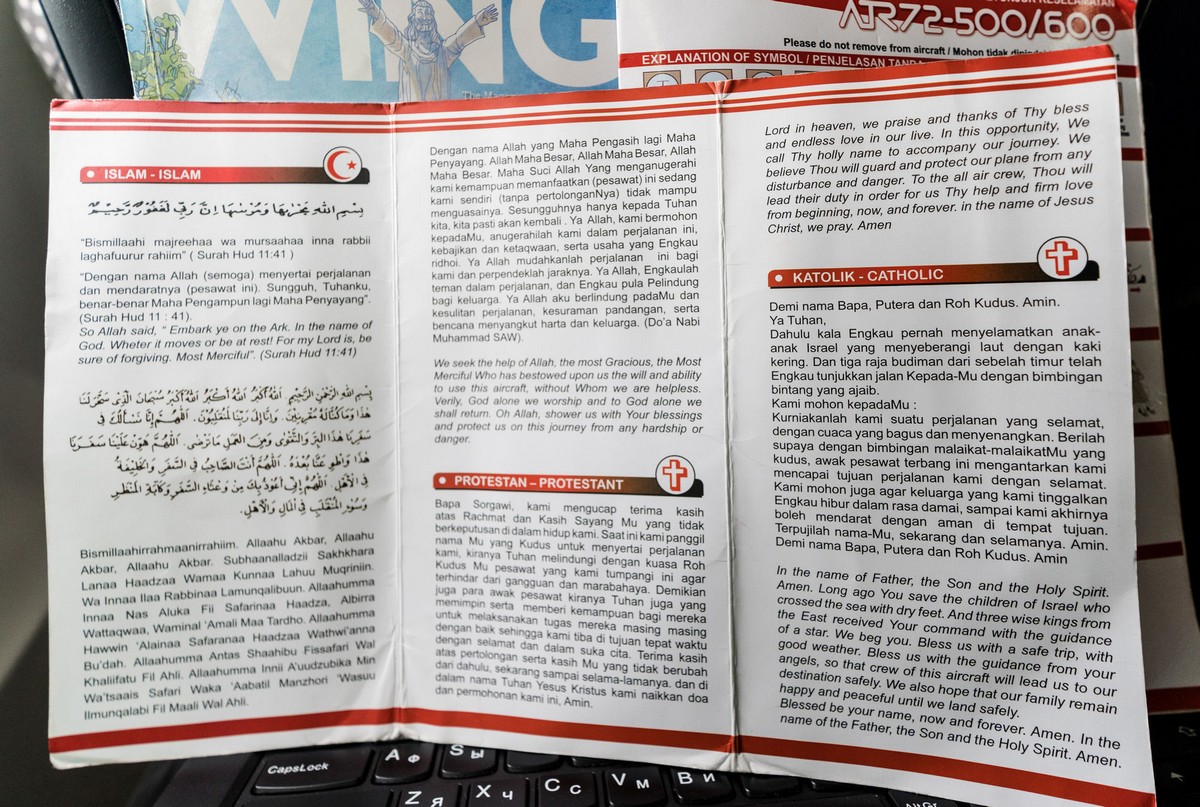 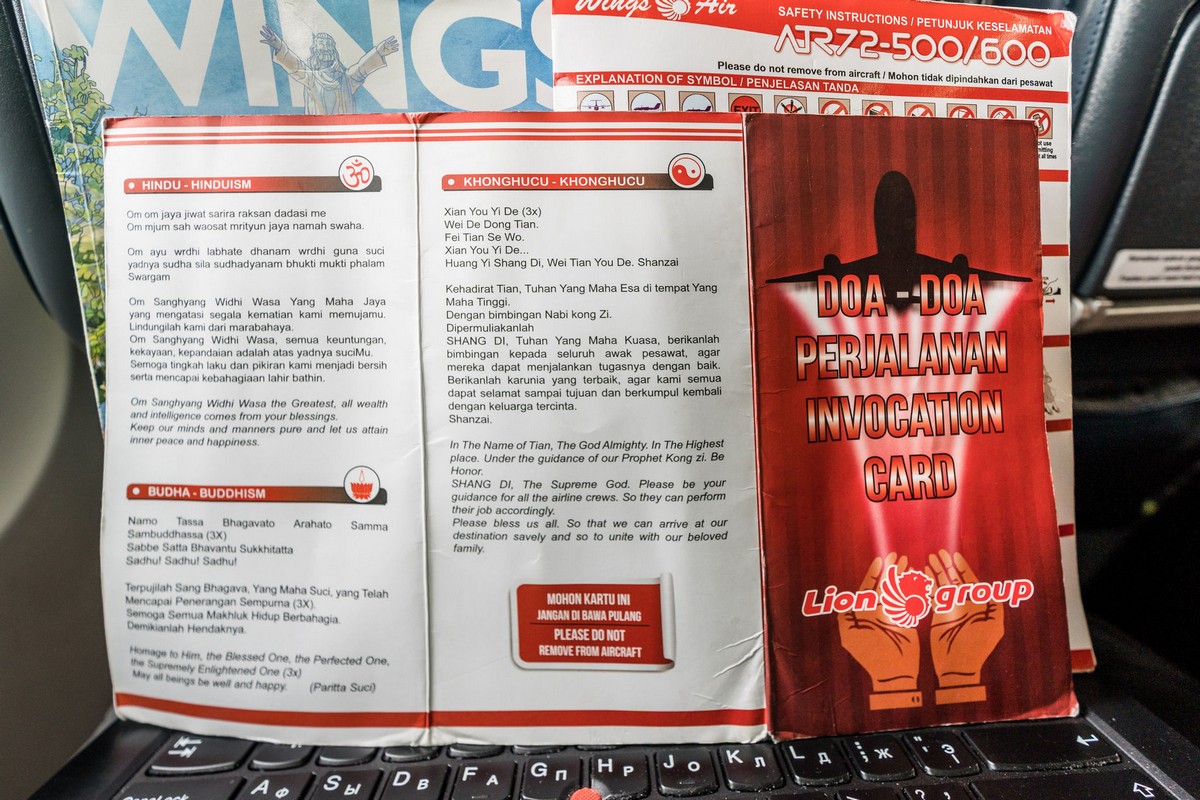 Some of us prayed – with some trying it in a different religion to their usual one – and off we flew. All that praying must have worked, for an hour-and-a-half later we touched down safely ). Phew! 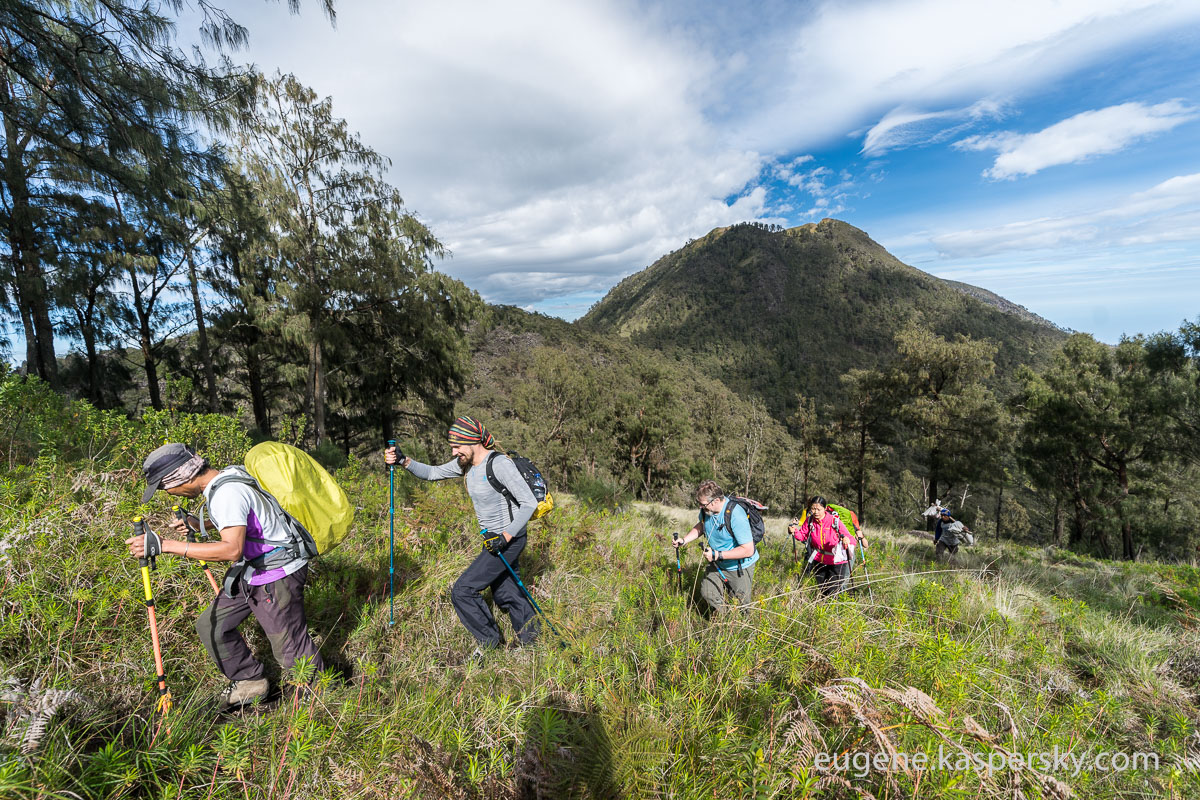 That’s it for today folks. But I’ll be back with more Indonesia tales tomorrow…

All the photos from our Indonesian adventure are here.