There are some places on the planet that need to be checked out purely for simple touristic pleasure – but which also highlight one’s scandalously scant level of knowledge of important historical events. One such place I visited last week. And if you’re ever in Israel, don’t be lazy to get there.

This is one of Herod the Great‘s palaces: Herodium, or, at least the ruins thereof.

The life, adventures and exploits of King Herod could only really be found out about if one were to travel back to the decades before Christ in a time machine. The folklore that’s been handed down through the ages may be based on any number of sources, and they can hardly be checked for accuracy 2000 years later now can they? Even the mighty internet has its limitations!

// Ah yes – I forgot! If there is anyone among you, dear readers, who considers themselves a bit of an expert historian for this period, I’d be very interested to hear what you’ve got to say (> the comments please!). In the meantime, here’s ‘my version’ based on what I’ve been recently told…

So, King Herod, the Roman client king of Judea, had himself built this here super fortress-palace atop an artificial cone-shaped hill. Herod, having united various Judaean tribes into a single state, probably was the first who could do such a thing. I mean, this guy king. Just imagine: who’d take on the task of bringing together totally different Jewish and other tribes in this corner of the world 2000 years ago? Would you fancy taking that on as a project?! So yeah, this king really was a force to be reckoned with.

// Note: This micro-bio I take from the words uttered by our excursion guide that I recall. I notice no mention is made of rumors as to Herod’s bloody ruthlessness, but, well, again – who knows what really happened back then?

Herodium was actually a palace fortress plus a small town at the foot of the hill. The palace was a large multistory complex made up of four towers of seven floors (some 40 meters high, judging by the reconstruction; the walls were 30 meters high). It was conquered and destroyed by the Romans in 71 CE. 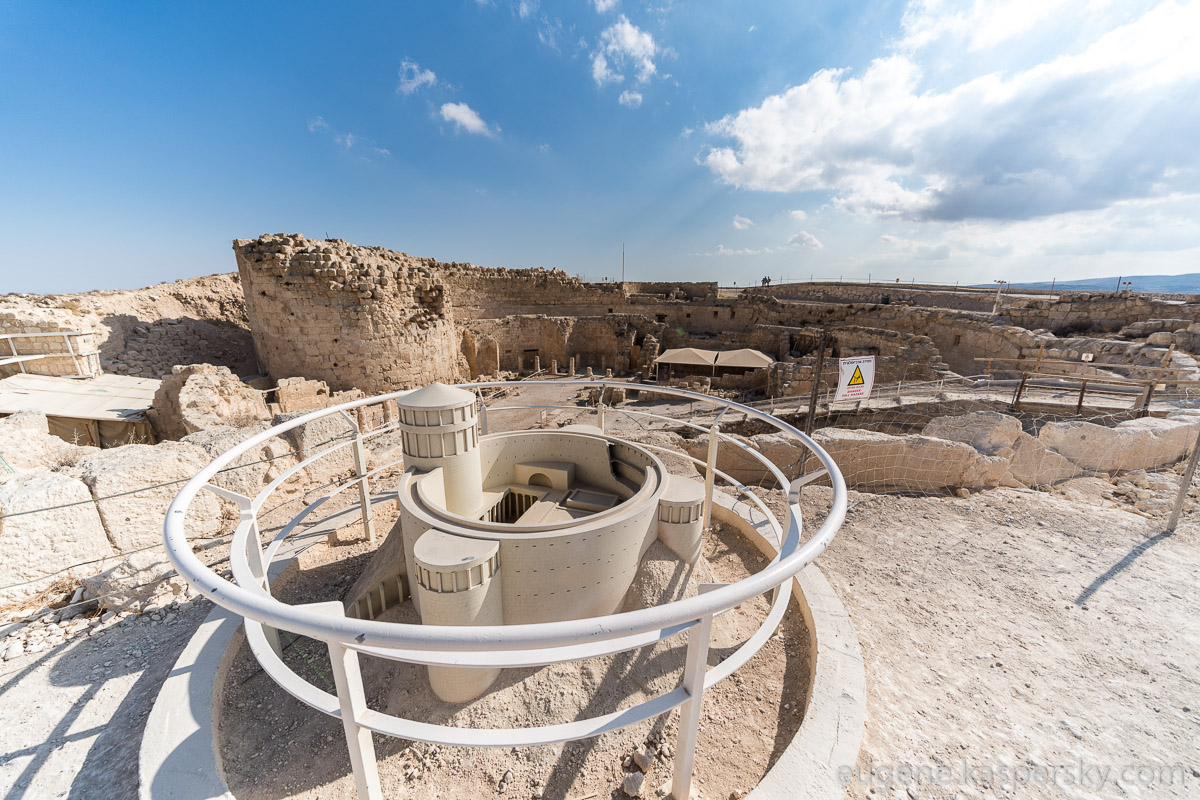 There isn’t a great deal left of the fortress-palace, but it’s still very impressive. Here are the king’s steam rooms – from both the inside and out:

Here’s the main tower in which Herod is thought to have slept – with whom, and with how many ladies, modern science hasn’t discovered yet. 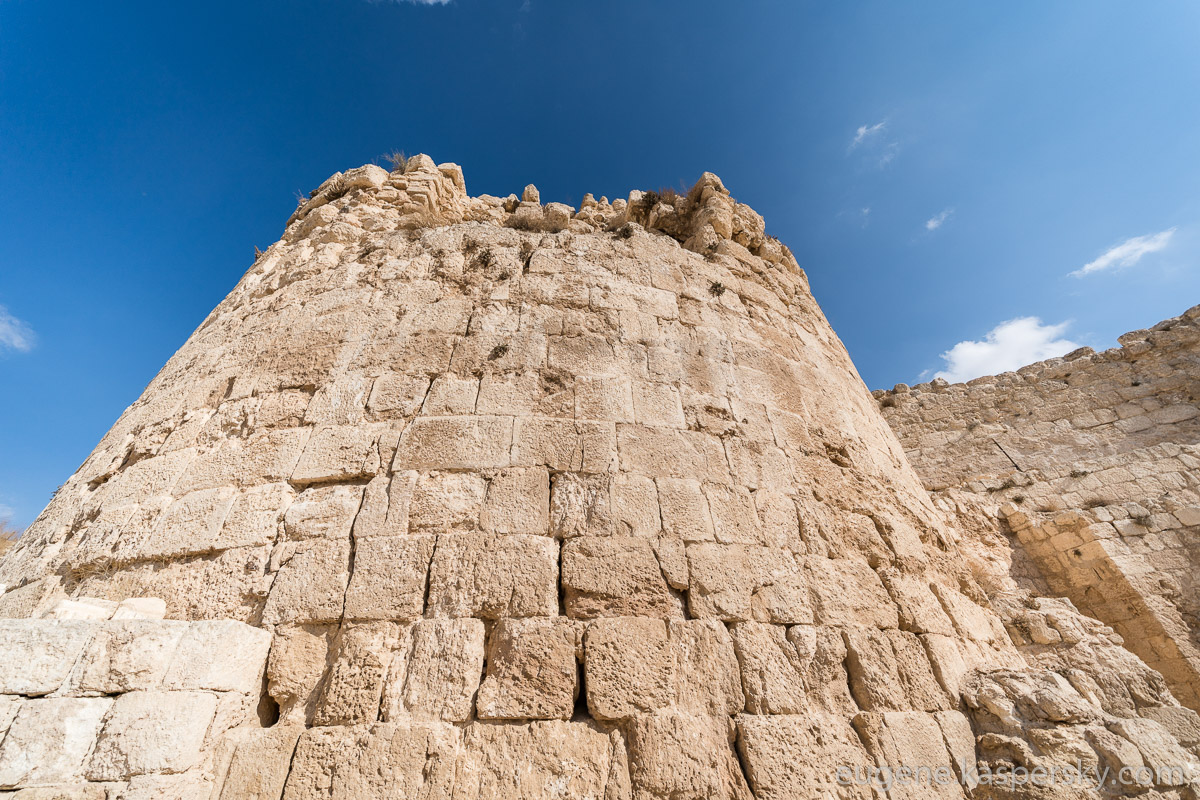 Btw, the entrance to the tower still hasn’t been found! On what level were the king’s quarters also isn’t known, and probably will stay that way forever.

But there are some interesting bits that weren’t destroyed – underground. For example, during the second Jewish uprising against the Romans they… I can’t remember exactly: either they again started using the old system of tunnels and reservoirs, or built them up again. But the tunnels and water storage cisterns do look great.

Entrance – this way. Exit… to the theater!

Reservoirs. You can still see the markings on the walls showing the water levels from 2000 years ago!

At the exit – a Roman amphitheater. Turns out Herod was well into his Roman culture. He also built Roman steam rooms – which he decorated as per the latest Roman fashions of the day (again – all this: according to our friendly guide).

Pillaged tomb of the king: 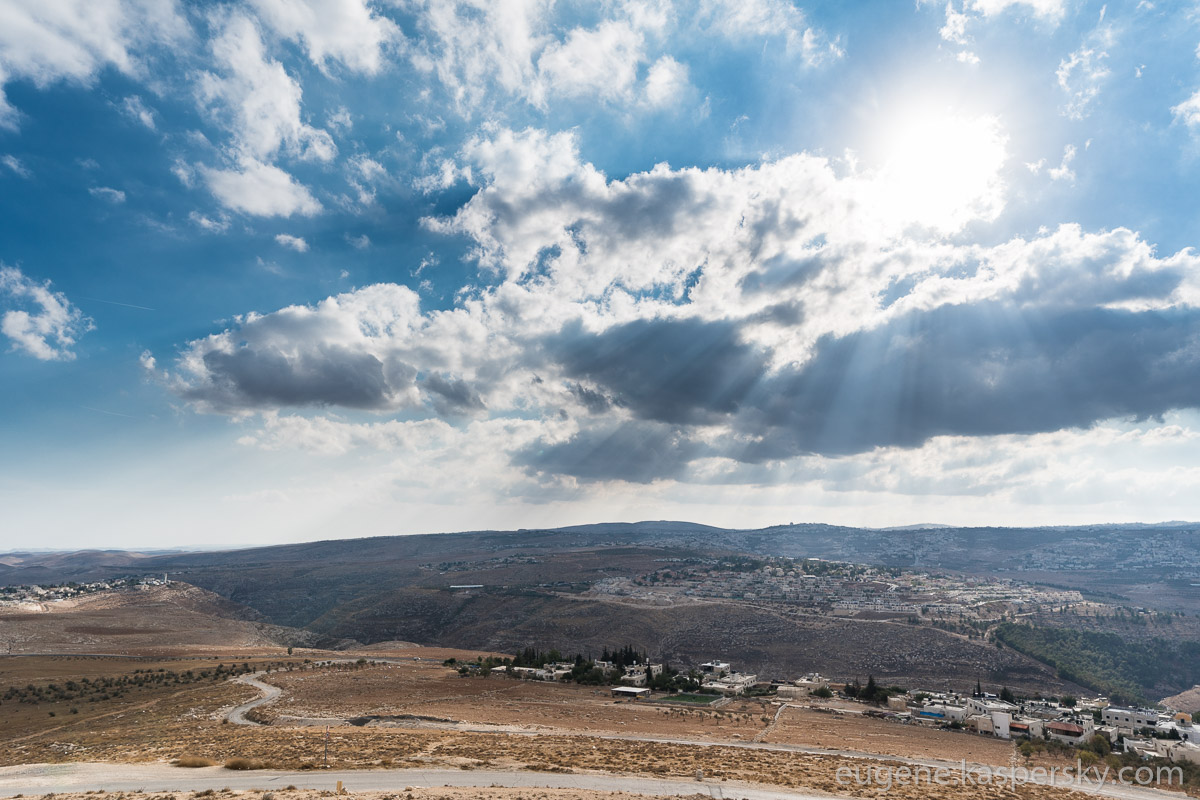 Next up for me was: 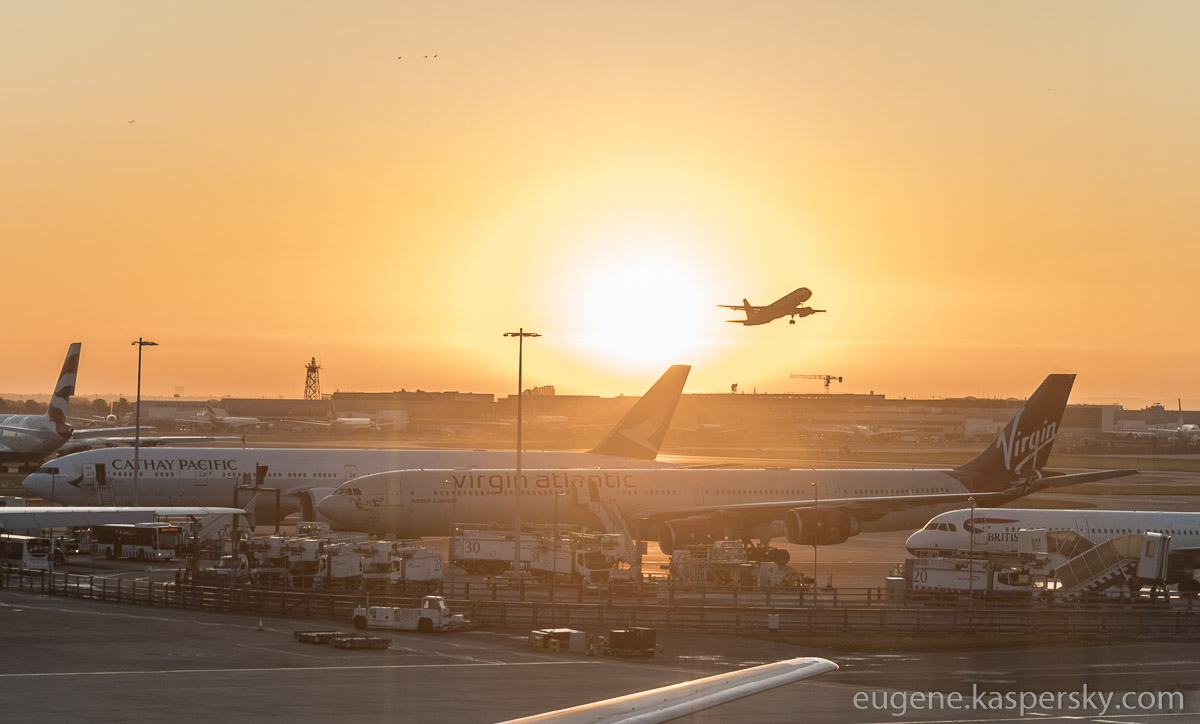 All the photos from Herodium are here.