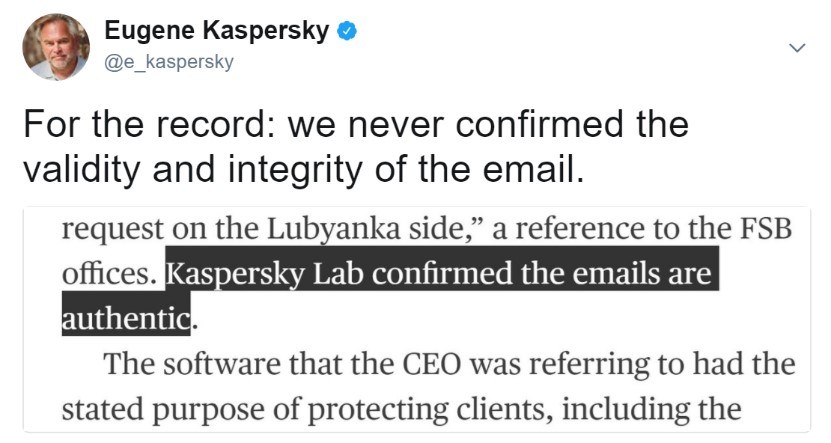 As experience shows, the brighter the sun shines somewhere – the more photos are taken… So when in the capital of sunny Saudi Arabia, a great many pics are taken. Even more if you get to the top of a skyscraper here… And we got up to the top of Kingdom Centre, one of the […]

Question: what does the monumentally massive Putorana Plateau have in common with… the Indian Ocean? Rather – some of the islands located in it -> Yes – for example, Mauritius (been) and Réunion. Well, I have a theory – a hypothesis – about how they may be connected to Putorana… Under Réunion (a French colony […]