My recent short trips to the Channel Islands (in particular, Jersey) had left me with many unanswered questions and much bewilderment. And of course what amazed me most was the official status of these mini-territories, and the fact that some have their own currency and even Internet domains.

Mercifully, my friend and colleague, V.G, (inter alia, our resident history buff) filled in the blanks in my knowledge regarding these so-called crown dependences in a blogpost he recently put on our intranet on the Second World War – in particular, on the Nazi occupation of crown dependencies. I was going to give you my version of what he wrote there, but, on second thoughts, I decided it’d be better straight from the horse’s historian’s mouth, as they say. So here’s his post – verbatim. All righty. Here we go… 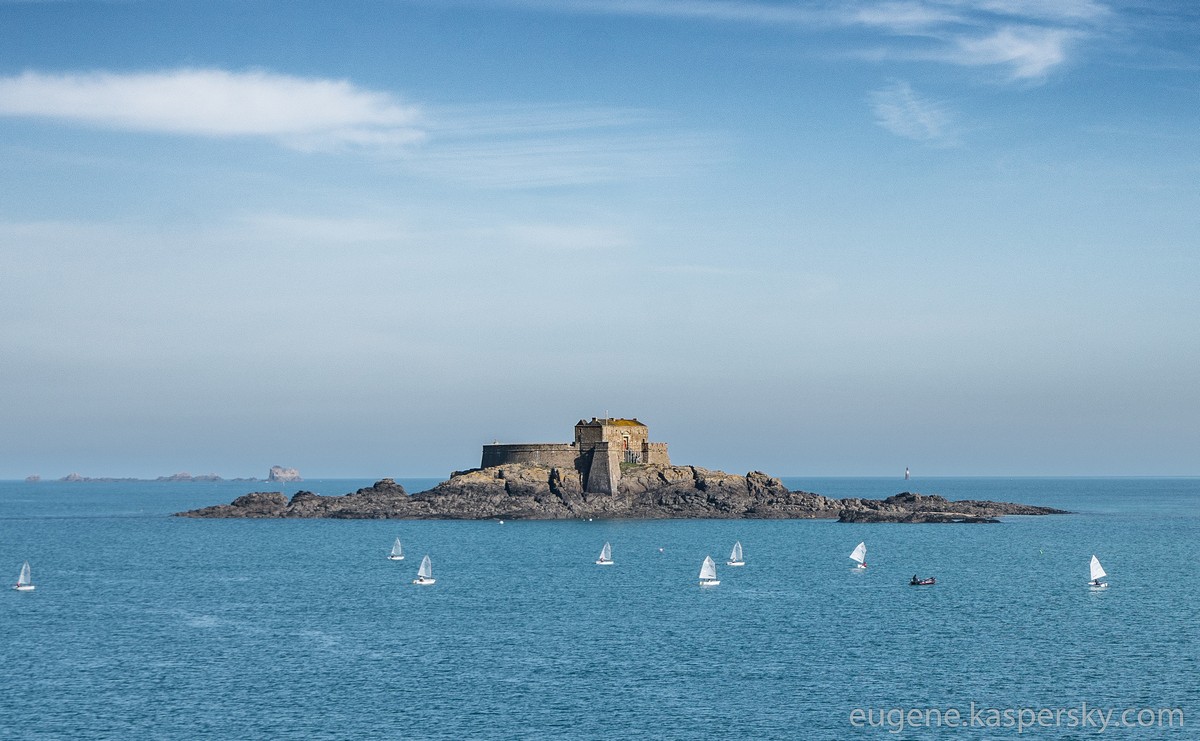 —8<—
In August 1940, a month after the beginning of the Battle of Britain, the German occupation regime of the Channel Islands – up to that moment crown dependencies of Great Britain – was finally established. These islands became – and remained, until May 16, 1945 – the only territories of the British Commonwealth occupied by the Wehrmacht.

A crown dependency is a territory dependent on the mother country (the United Kingdom) – not a colony; this had been the custom since the times of the Dukes of Normandy, and became law in 1563. In 1565, Elisabeth I introduced the institute of governors of the islands of Jersey, Guernsey, Alderney, and others. The island of Sark falls under the jurisdiction of Guernsey and is ruled by a constitutional monarch with the title Seigneur of Sark or Dame of Sark.

On July 3, 1940 a troop of German infantrymen under the command of two officers landed on Sark – an island with an area of just 5.5km² and a population of 500. Instead of a bloody battle, the invaders were invited to a small castle to formally meet Dame Sibyl Mary Hathaway, the 21st sovereign of the island. Pleasantries out of the way, the Dame point-blank demanded that the Wehrmacht officers and their soldiers make themselves scarce, or else she would accuse them of wanton violation of international law – for Sark was not at war with the Germany! Astonished and abashed, the Germans actually complied, got back onboard their boats, pushed off and contacted their Foreign Ministry for further instructions.

I guess this is a good time to pause and enjoy a few little digressions into past and the future.

From early on in the war, which in the summer of 1940 had not yet turned into a full-blown ‘World War’, Germany treated conquered countries and nations in strict conformity with its terrifying racial theory, which represented the official ideology of the Nazi state. All the ethnic groups on the planet were ruthlessly ranked: the Aryan race of lords, then the Nordic junior brothers and allies of the Germans, then the lower or subhuman races, and, at the very bottom, the unclassified peoples that were subject to total annihilation in the ‘German sphere of influence’. This was the reason why in the countries of Central and Eastern Europe, the soldiers of the Wehrmacht and its allies, armed forces of the SS, and common SS, NSDAP functionaries and auxiliary police forces committed every conceivable crime against humanity, violating tens of thousands of times what were known as the ‘rules and customs of warfare’. The same ruthless rankings of ethnic groups were also the reason why different rules were followed in the war against the armed forces of the US and UK. I cannot mention all the facts here, but these are some of them:

– American and British prisoners of war held in German concentration camps were protected by the Red Cross and were entitled to parcels and medical care. After victory, all cases of brutal treatment of prisoners of war were investigated; the offenders were severely punished. Thus, on December 1, 1945 the Americans executed General Anton Dostler, former commander of 75th Army Corps of Wehrmacht who, in 1944, ordered the killing of 15 US soldiers and officers captured near Genoa.

– Occupied Denmark kept its parliament. King Christian X of Denmark, who remained in Copenhagen, even continued to address his subjects over the radio calling for disobedience.

– Some foreign diplomats in Germany and allied occupied countries saved tens of thousands of people from death by issuing visas and temporary passports of their states. The best-known example of this is the Swedish diplomat Raoul Wallenberg.

– The parliament, society figures and hierarchs of the Orthodox Church of Bulgaria prevented the government of Tsar Boris III sending some 50,000 Bulgarian Jews to their inevitable death in Germany.

– In May 1941, the East African Campaign ended with the surrender of Italian troops in Somalia and Eritrea. Prince Amedeo of Savoy, 3rd Duke of Aosta, surrendered to General Earl Archibald Wavell; the victory ceremony was followed by a parade and formal dinner. The Italian troops kept their banners; the officers – their weapons.

– After the war, General Field Marshal Albert Kesselring, former commander of the German forces in Northern Italy, wrote his memoirs. He spent a whole chapter describing the Wehrmacht’s operations against communist guerrilla units in the mountains. In sincere indignation, Kesselring accused the Italians of multiple cases of violations of the Hague Convention of 1907 (‘Respecting the Laws and Customs of War on Land’). The same convention was quoted by Colonel General Lothar Rendulic, a mountain group commander of the German Army, who in his autobiography complained of ‘unlawful’ practices of the army of Josip Broz Tito in Yugoslavia (both Kesselring and Rendulic were tried for war crimes after the war).

– And the last fact providing a good illustration of today’s topic: In May 1940, when Guderian‘s tanks crossed into Luxembourg, the Grand Duchy’s gendarmes, in all seriousness, asked to see their entry visas!

Now – back to the island of Sark…

…On July 3, 1940 von Ribbentrop‘s ministry replied to the shocked and shunned ‘invading’ officers: the Reich’s banner must be planted on the island. For nearly five years the Germans and the British lived on the Channel Islands in perfect harmony without a single incident or breach of law, ‘in an atmosphere of understanding and collaboration’, in diplomat-talk. On May 10, 1945 the Dame of Sark duly accepted the surrender of the 275-strong German garrison.

The French tried the 89-year-old Henri Philippe Petain, sentencing him to death, forfeiture of property and ‘public disgrace’. But since he was so old – and was recognized for his former services to France, plus at the personal behest of Charles de Gaulle – his execution was commuted to life imprisonment, meaning the Marshall spent the last six years of his long life behind bars.

No Channel Islands residents were ever accused of collaborationism. The Germans came and went like a fog, while the Dame of Sark ruled until 1974, when she died at the age of 90; the governor’s title then passed to John Michael Beaumont, the 22nd – and last ever – Seigneur.
—>8—