Hi all, from Krakow, where last week a modest though oh-so important event took place – important in different ways. The main way: it marked 15 years of the KL Poland office! 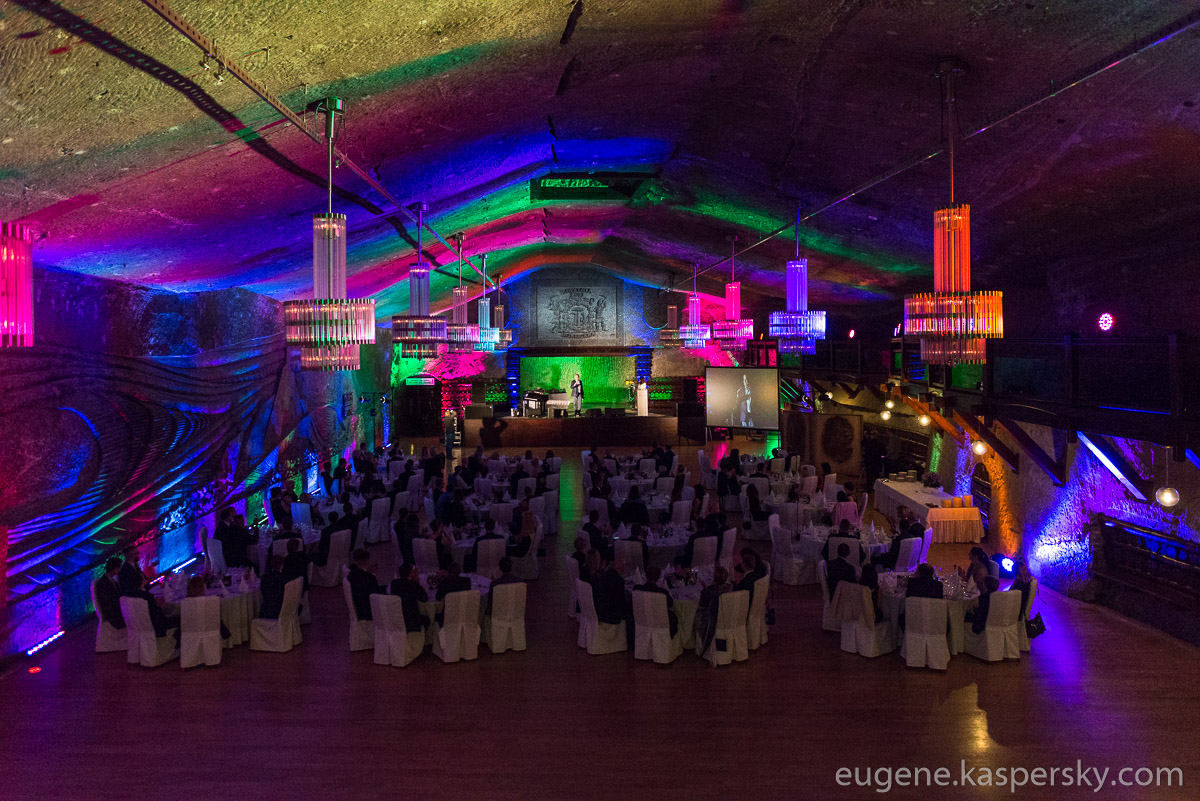 What? Little 15 Big 15 already? But, it was just the other day we were in Warsaw for the 10th b-day bash. Oh my Gdansk. How time flies… 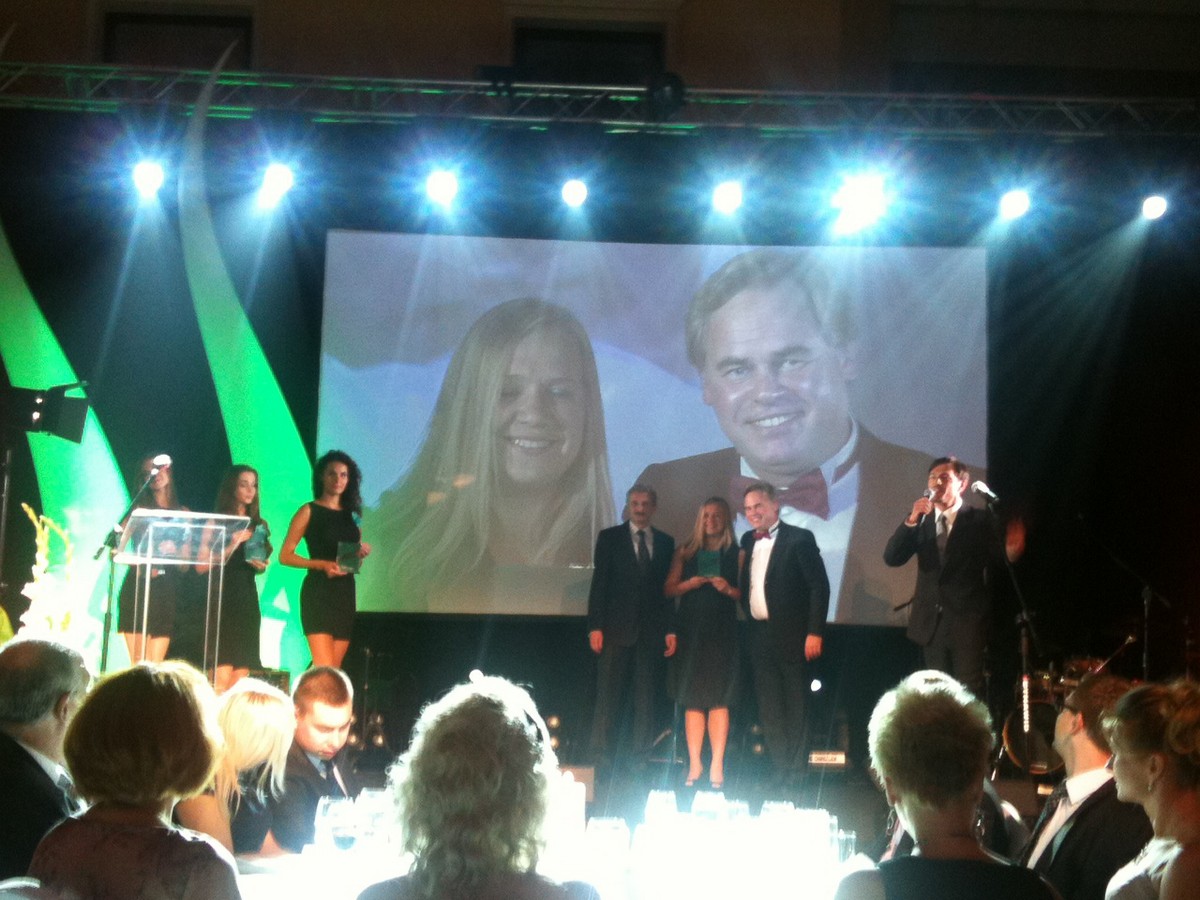 To celebrate, we invited all the local partners to… a restaurant, of course, a salt mine 135 meters underground! Wow; what a place! They mined salt here for 700 years, digging some 200km of tunnels and chambers. And in the middle of the 20th century the mine was turned fully into a tourist attraction.

Some of the walls have layers of salt on them. Some of the braver partygoers had a taste; the verdict: genuine salt!

A very interesting and unusual place. My first time in a salt mine. I’d been in a coalmine (long ago, in Bochum, Germany), but not a salt one.

As ever, there was little time to spare to don the touristy hat (I’ve a company to run!), so we had to do a quick march taking in the ‘best hits’: Wawel Royal Castle, Krakow Cloth Hall, Jagiellonian Uni, and Krakow Old Town.

Pretty much a typical nice, neat, old European city. It came through the Second World War practically unscathed, so downtown harks back to the 16th-18th centuries; in some places: the 11th century! 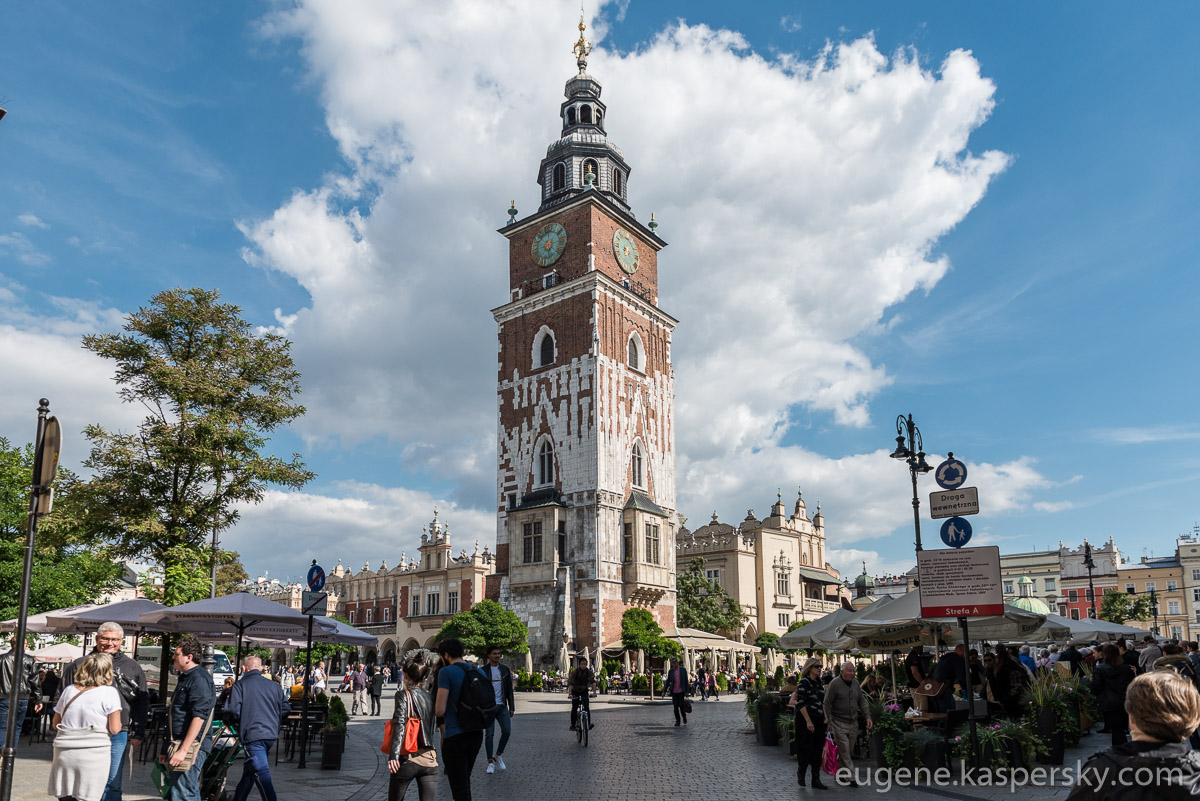 And this here is Krakow’s famous Wawel Dragon. To the amusement of the tourists swarming around it, occasionally fire comes out of its mouth!

Wawel: a fortified complex with some amazing history to it:

If ever you come here in September, be warned: you won’t be alone. As our local history expert/guide told us, September is the month of the year when children from all over the country come to Krakow. Indeed: kids – everywhere!

We didn’t have time to visit Wawel Cathedral. Shame. But, in a way – good: we’ll just have to come here again!… 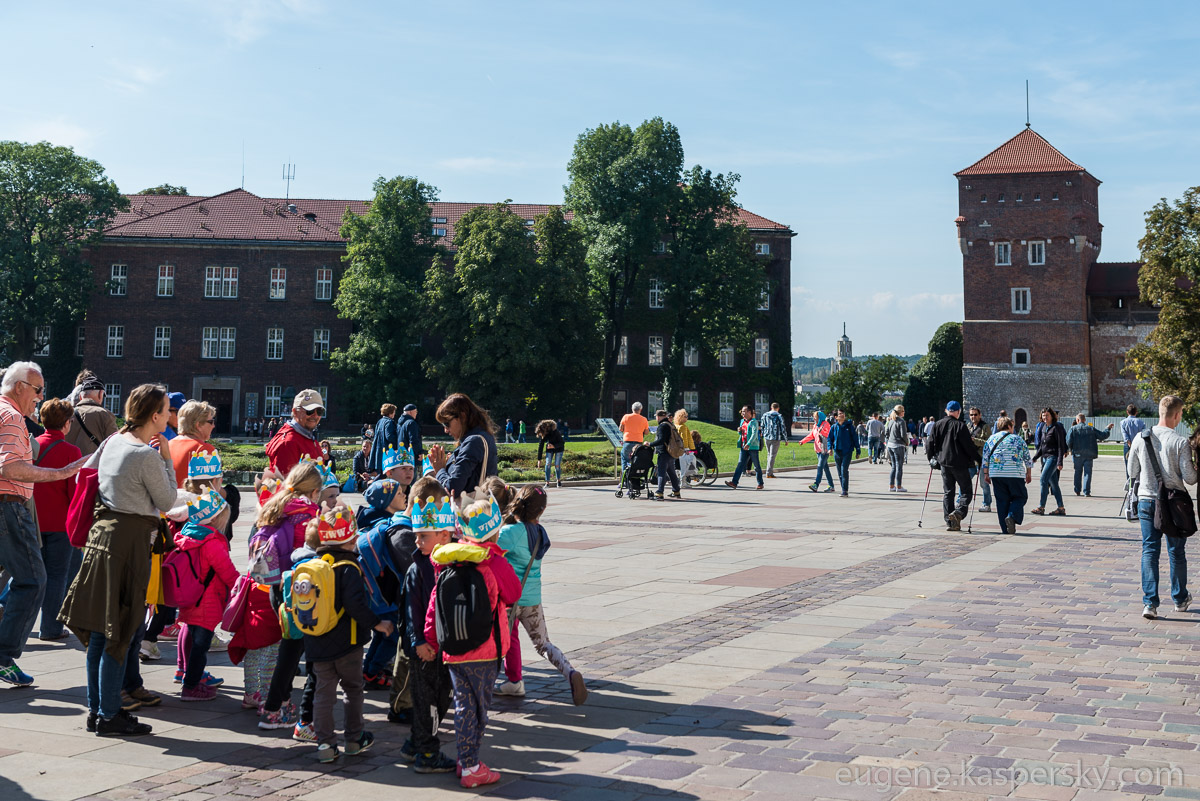 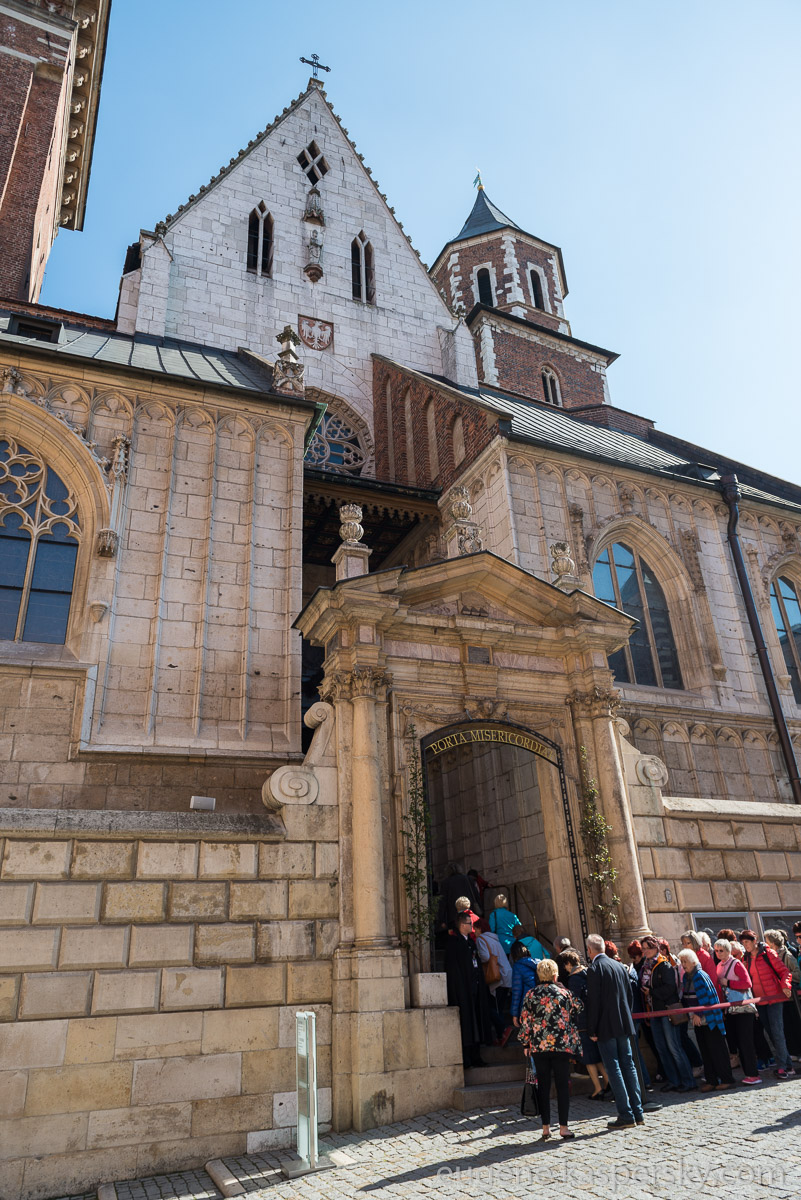 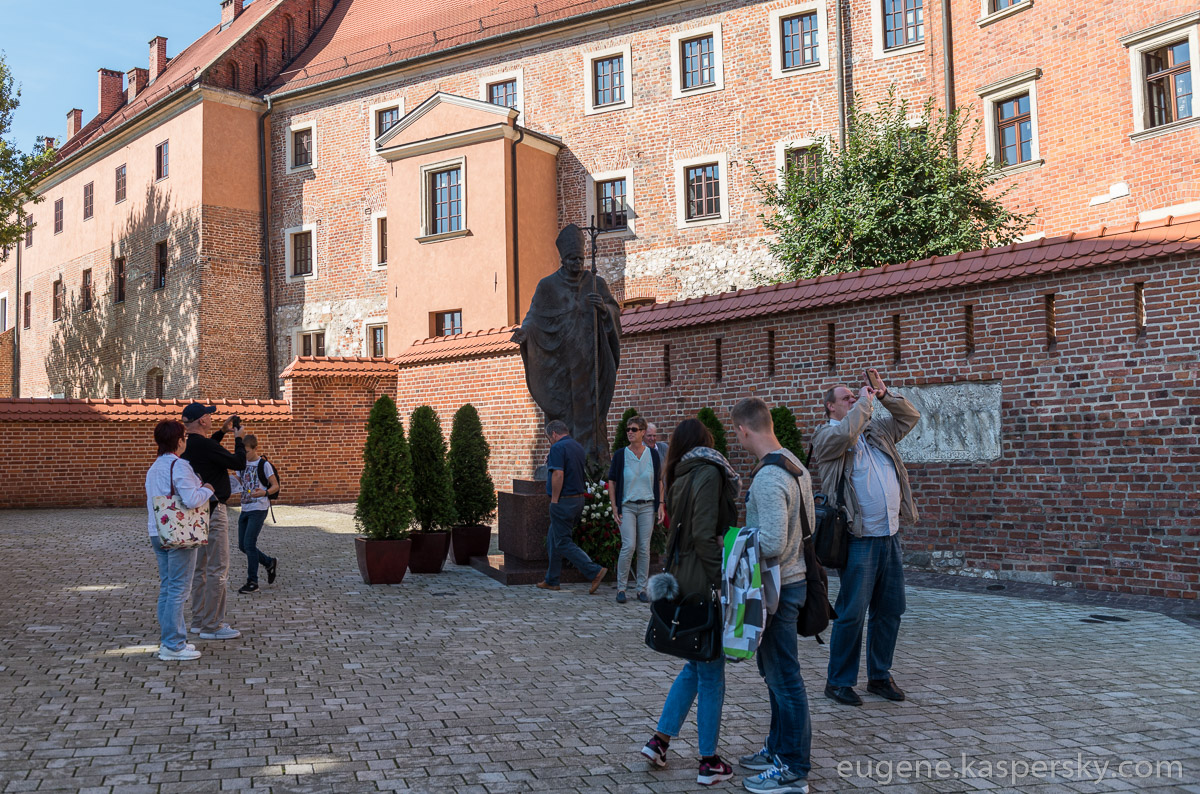 Dotted all around Wawel Cathedral there are lots of chapels. Apparently, every king of note considered building one in their honor the proper thing to do. And each such chapel was built in the current architectural style of the time – and weren’t at all expensive to build. Thus, by checking out all the different chapels, you not only get to see how architecture changed down the centuries, but also the degree of the rising or falling of the Polish realm:

The central square and streets off it:

Jagiellonian University is one of the oldest in the world, founded in the 14th century. Parts of it are still a uni, others are now a museum. 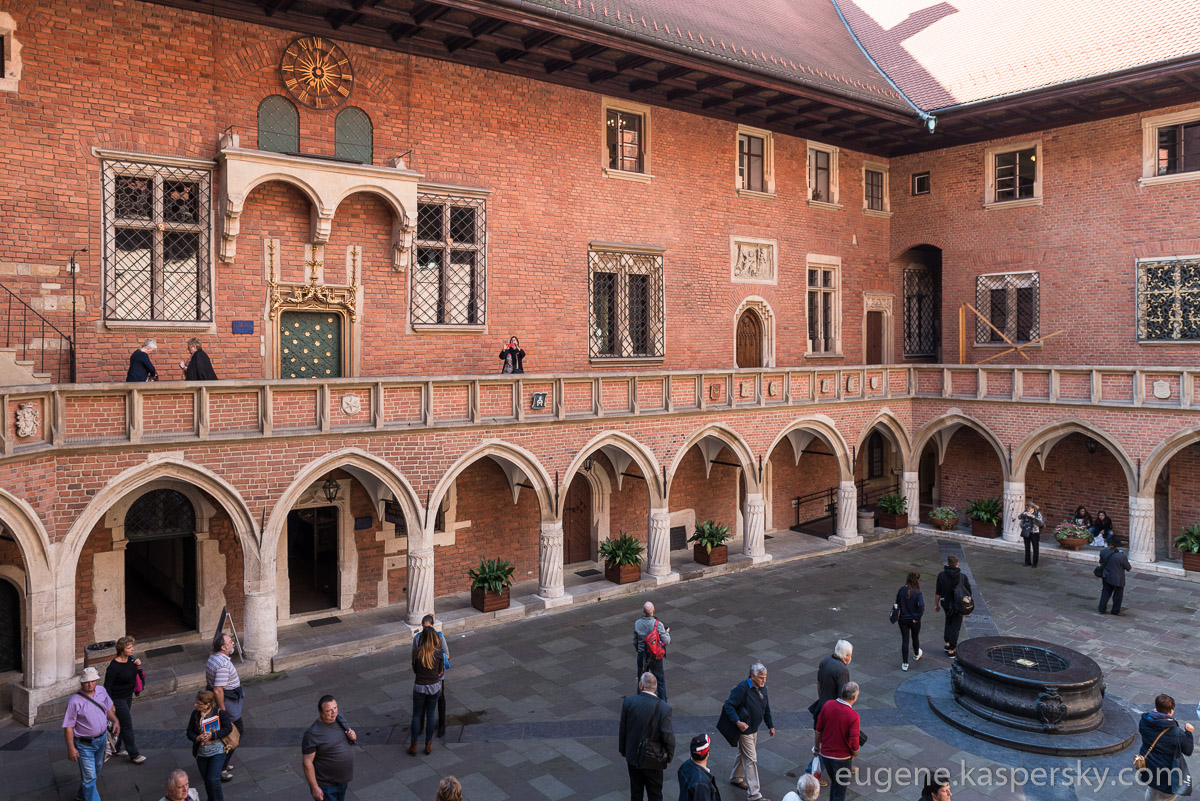 Ancient, with a rich history of traditions and customs: 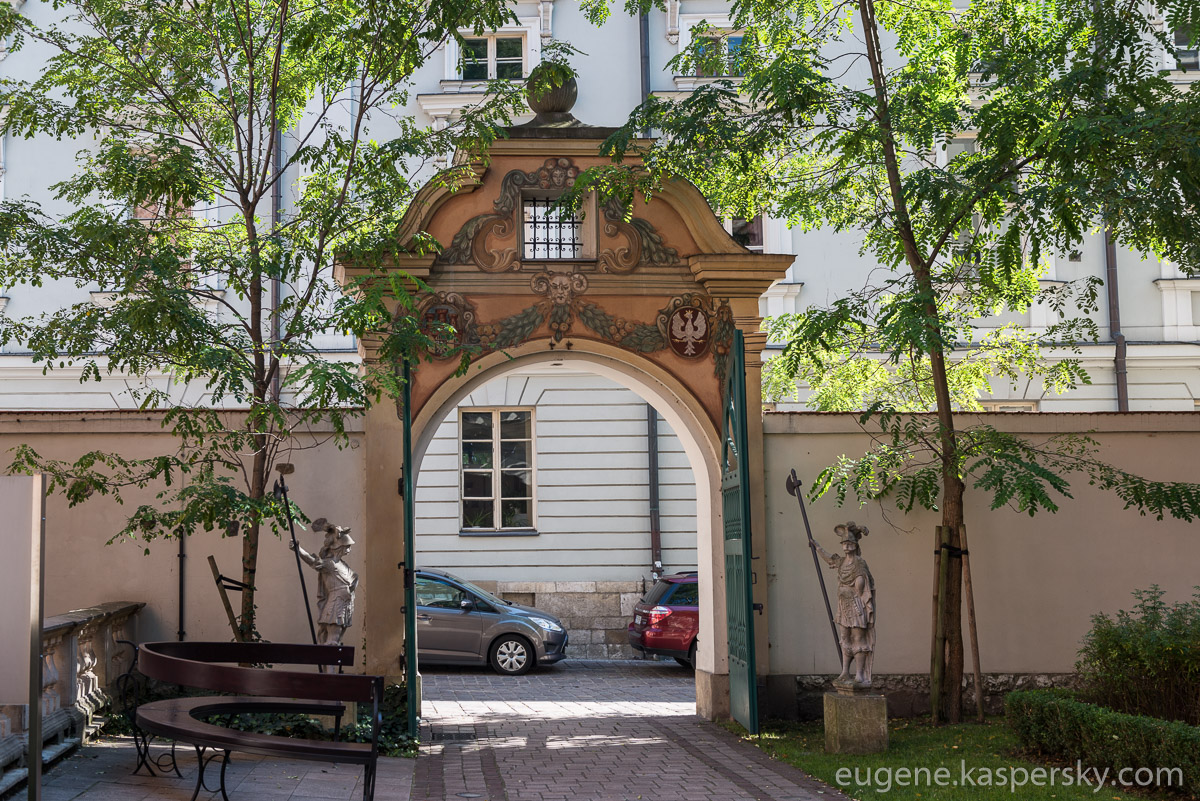 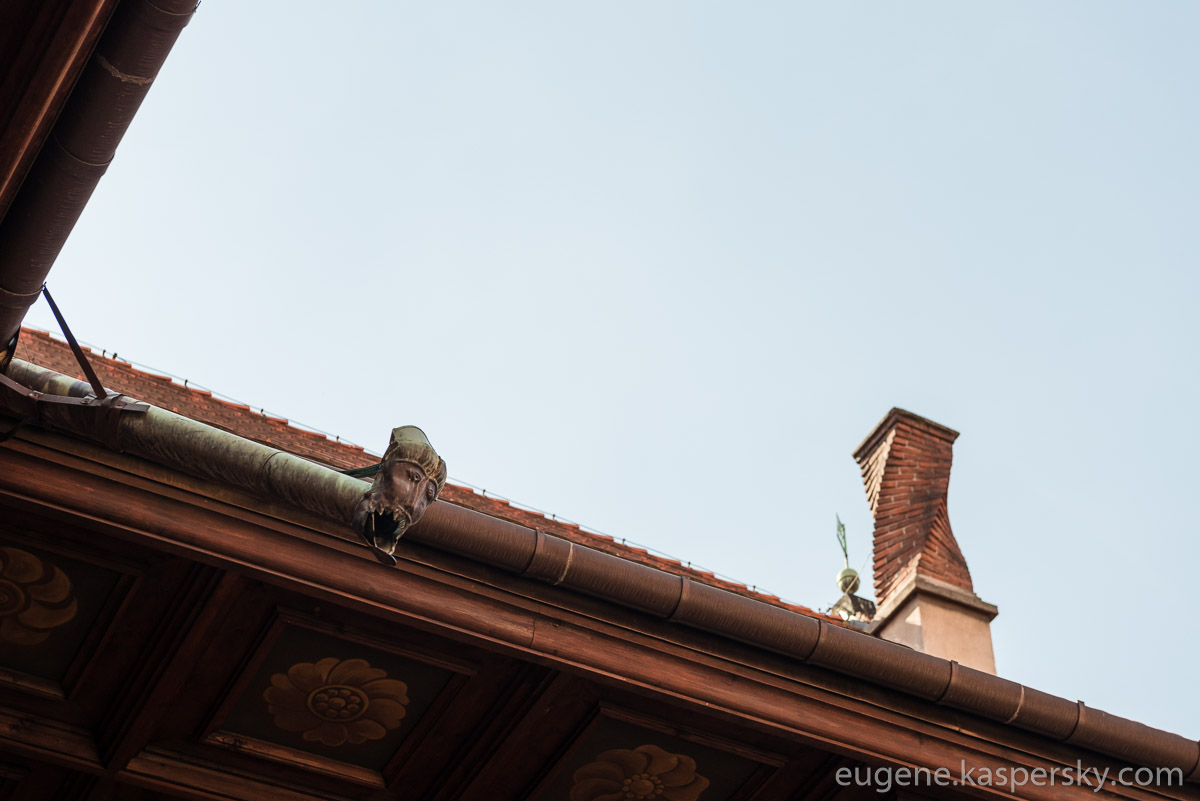 Incidentally, my mentioning a (former) Pope unexpectedly having a Krakow connection…: a most Jungian coincidence. But more about that soon…

All the photos from Krakow are here.