After yet more non-stop business meets and greets and chats and speeches – this time in Nagasaki – onward we traveled, on a high-speed train in pitch darkness. You’ll never guess where to, but here’s a hint: 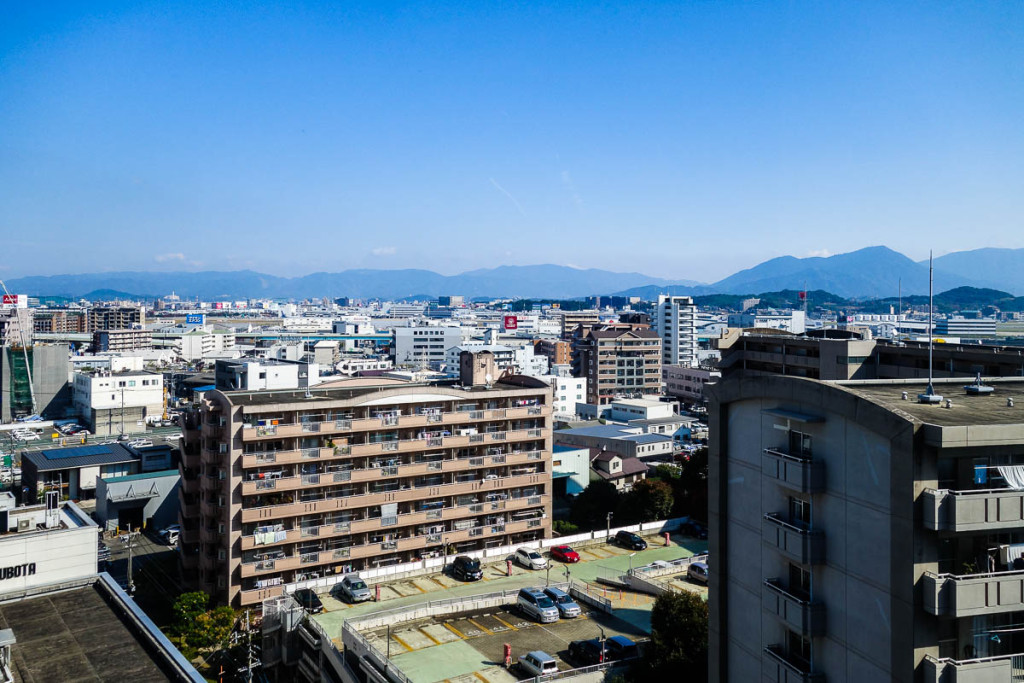 Ok, enough intrigue. We sped to the island of Kyushu, namely to the city of Fukuoka (the capital of the prefecture of the same name), specifically – the Hakata-ku district. Curiously, the trains (including ours) going to the Hakata district are designated the ‘trains to Hakata’, not the ‘trains to Fukuoka’. That’d be like having ‘trains to Kings Cross’ as opposed to ‘trains to London’. Unusual. 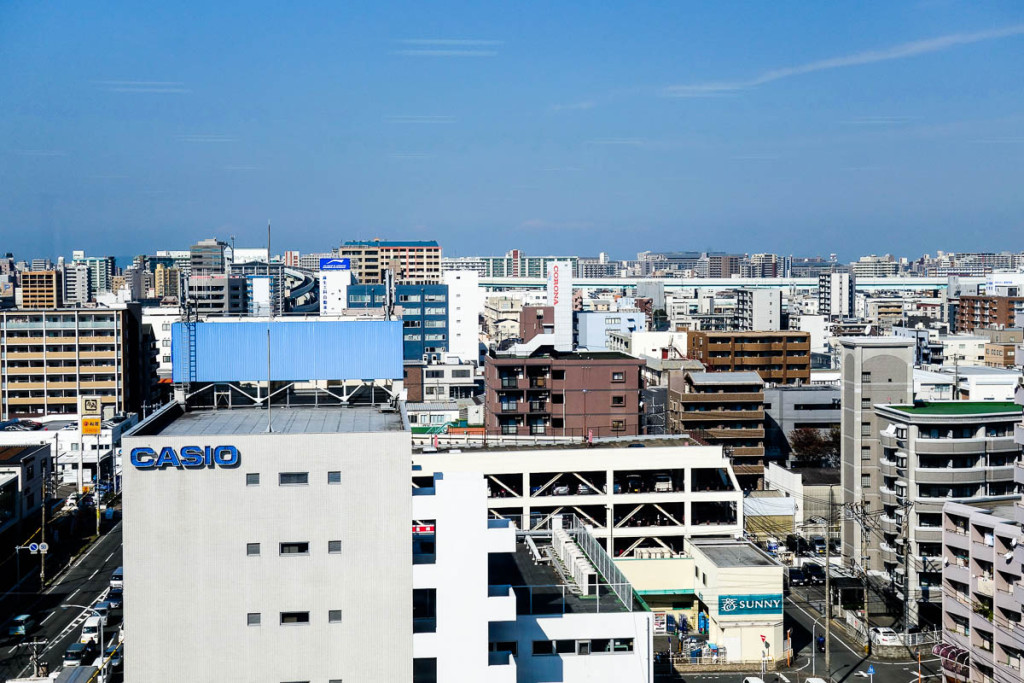 A non-Japanese person would never – EVER! – get to know about such places. It’s like, why would they? They might encounter the place names somewhere in the local language with an English translation, but that would be about it. Only a gaijin who comes to these isles often could possibly find out about – and even visit – such non-touristy genuine Japan places. A gaijin… like moi :).

To come across such names as Fukuoka and Hakata, a gaijin needs to get to one of Japan’s main three cities – Tokyo, Kyoto or Osaka – and use the services of the nation’s famously miraculous railroad – the Shinkansen. Standing on the platform in one of those cities, you’ll see the place names on the destination boards. For example, if you’re at Tokyo Station, the board will show Yokohama, Nagoya, Kyoto, Osaka, Kobe, Hiroshima, Kokura and, if you’re lucky, Hakata.

My being at Hakata station I reckon would be similar to a Japanese person’s being at, ooh, let’s say… a small station half way along the Trans-Siberian Express. Both places are nothing like what each of us is used to or expects from the respective foreign countries. A bit like the genuine China I’ve been seeing of late, this was genuine Japan – uncut!

Our hotel didn’t have a 13th floor. Not so unusual; hotels all over the world often don’t have one – for superstitious reasons. Curiously though, there was no 4th floor either! I know that the Chinese treat this number with… suspicion, but wasn’t aware some Japanese do too. Politically correct Japanese numbering – why not? :) 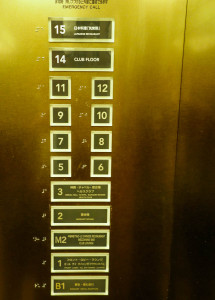 Aaaahhhh, we’ve finally made it: the final destination of this fall’s Japanese gallop: 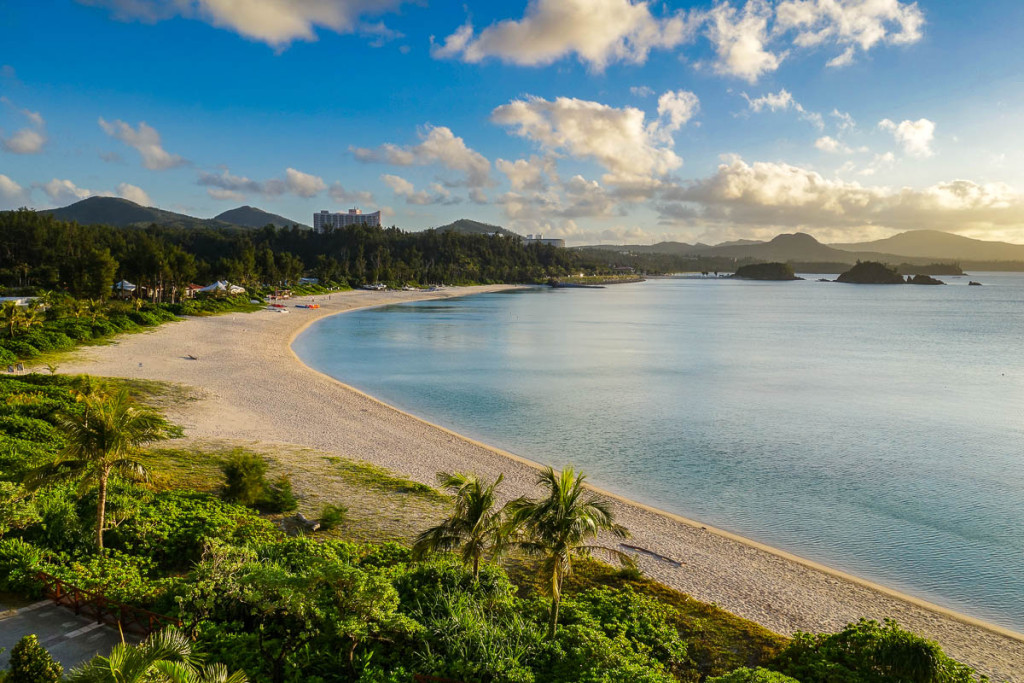