I first used the term ‘Internet-INTERPOL’ somewhere around the start of the 2000s. The first time I got round to writing it down was in 2003. This year – 2015 – some 12 years later, finally, what I’ve been talking about, pushing for, advocating, promoting all these years is here:

An INTERPOL division dedicated exclusively to combatting the dark side of the Internet!

Yep, just the other week in sunny Singapore INTERPOL officially opened its new cyber-division – IGCI – whose mission is to clear cyberspace of all things criminal and similarly bogus. It will act as the coordinating center for all international cyber-related activities of police forces of all its member states (nearly 200 countries!). In short: international hackerism and other net-diseases – watch out, CYBERPOL is here for good to make your lives miserable and increasingly risky. Besides investigations it will also be training specialists, promoting the cybercrime fight, and doing a whole lot of other helpful stuff in the name of ww-security for the www.

This opening really is no less than monumentally significant. Up until now cyber-villains have been running amok in part due to a lack of unity among national law enforcement bodies – aka different jurisdictions not talking too much with one another. Like the classic FBI vs. CIA vs. regular cops thing that’s been shown in Hollywood movies since the year dot. But this is real folks! Example:

Late last year one cop was asking us for the contact details of certain other cops from a different country! Asking us! Of course – it should be the other way round: all cops knowing each other and their passing on our contact details when they need some cyber-expertise! Indeed, the two systems’ coexistence (the cybercrims’ one without borders, and state cyber-police’s within the jurisdictions of national borders, or, at best, within the European border) has always been a problem. And it’s only gotten worse over the past 15 years or so – with increasingly brazen cyber-swine doing their stuff practically with impunity. Some of them have been caught and punished, but in the main, those were just the tip of the iceberg.

What makes last week’s event in Singapore even more special for us is that the IGCI was opened with our active participation plus support of various kinds – organizational, consultative, financial, and even personnel. For example, one of our top experts, V.K., is now our assigned ‘man in Singapore’, having been living in the city state and working with INTERPOL for several months already, and set to continue for much longer. He’s helping his INTERPOL colleagues develop and deepen their cyber-knowledge and practical cyber-skills, and even takes part in ongoing investigations. And he’s as happy as a sand boy. 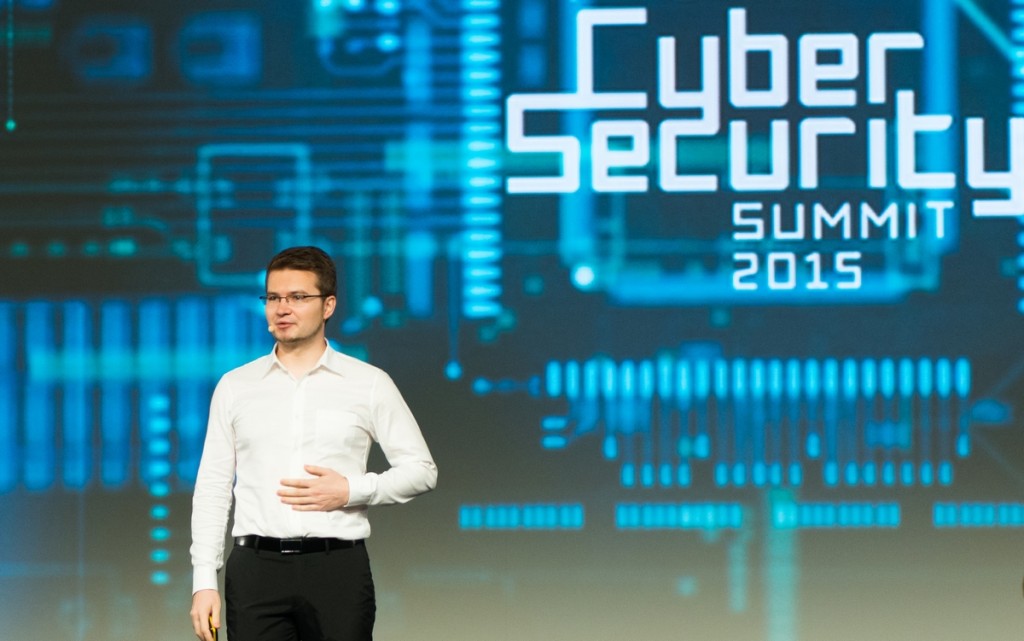 V.K. minus the trademark Mohican

I’ve been reading a lot of English of late written in that very stiff and formal style – the kind of dry English used officially and accepted as a feature etiquette in national and international bureaucracy. I’ve been honing my official English too: “To capitalize on the reached result, simultaneously with the grand opening of the IGCI here in Singapore, a specialized conference-exhibition – INTERPOL World – is being held.” See. It’s contagious!

Yes, it was all happening in Singapore last week. In addition to the cyber-division’s opening INTERPOL also threw a massive international police exhibition-cum-conference. This entailed tons of discussion of police work – in particular that related to the Internet and mobile devices and protection of cyberspace – but also to the inevitable bulletproof vests and other such police kit. The exhibition was massive, and while the numbers of guests were fairly meager, their rankings were through the roof :). All in all, it was interesting, useful and fun.

Austria should be happy to have such a wonderful Minister of Internal Affairs! Johanna Mikl-Leitner came yesterday to our booth and I was happy to welcome her there. Looking forward to the invitation to visit Austria now :) #securitywithoutborders 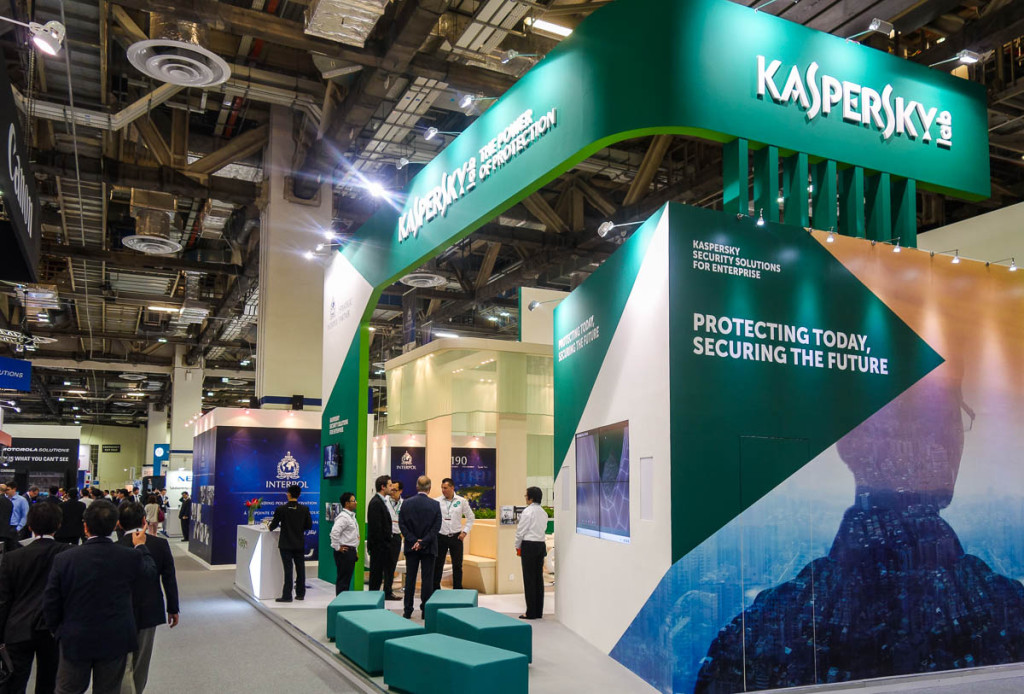 An island of green in a sea of (police) blue 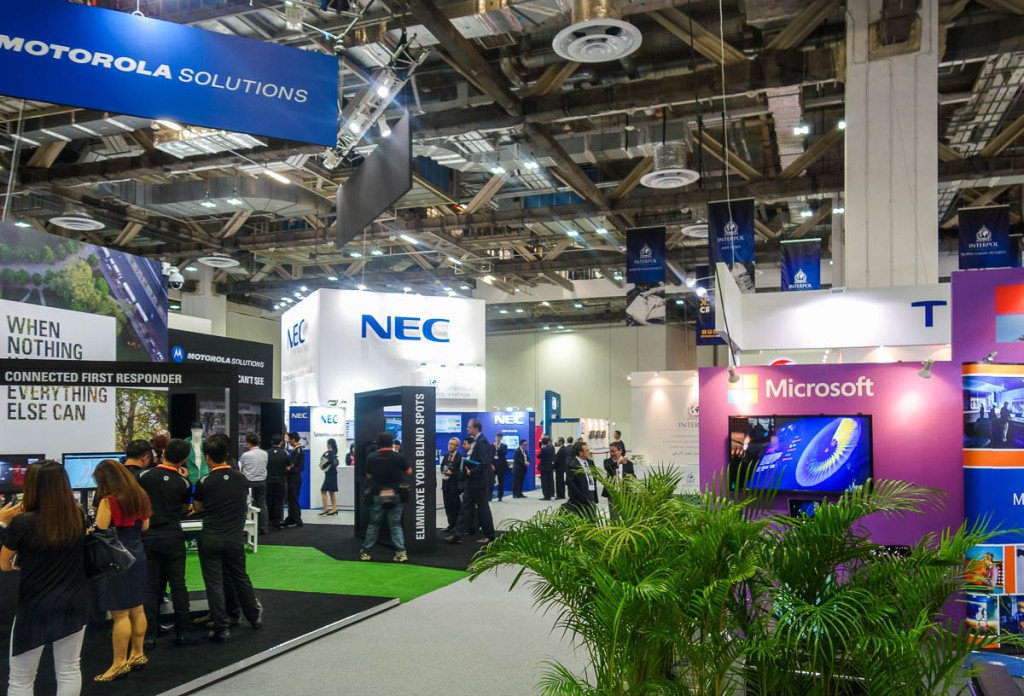 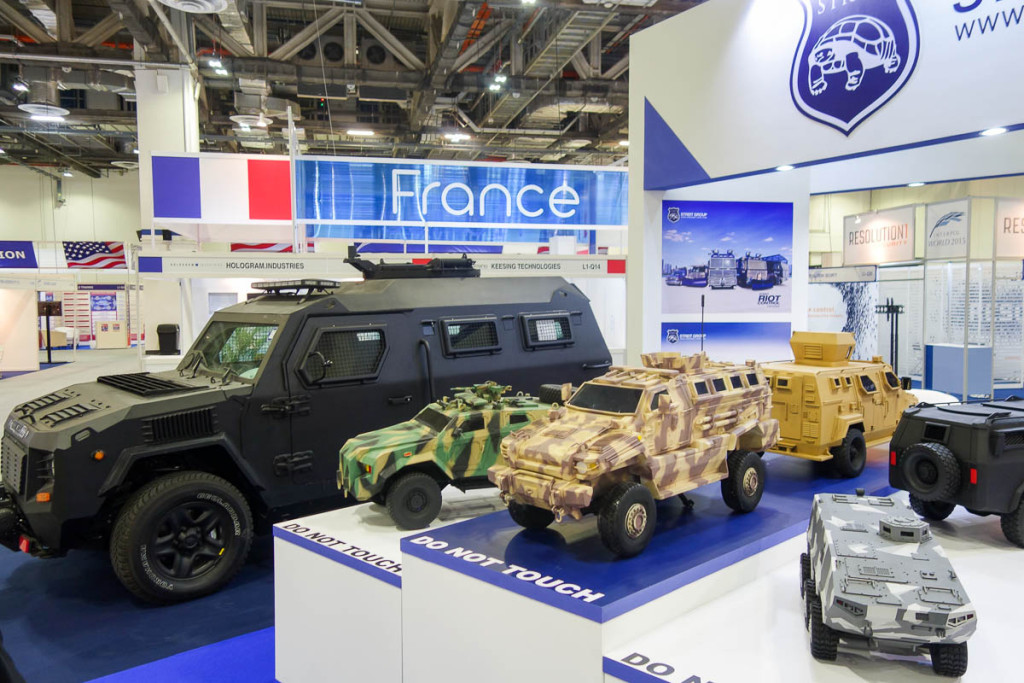 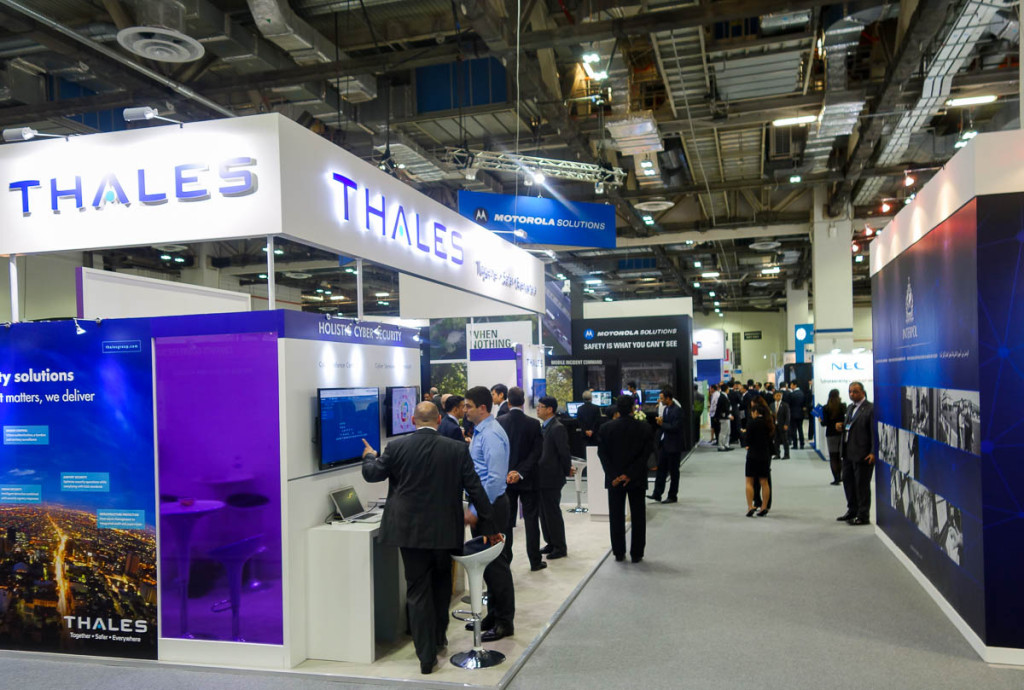 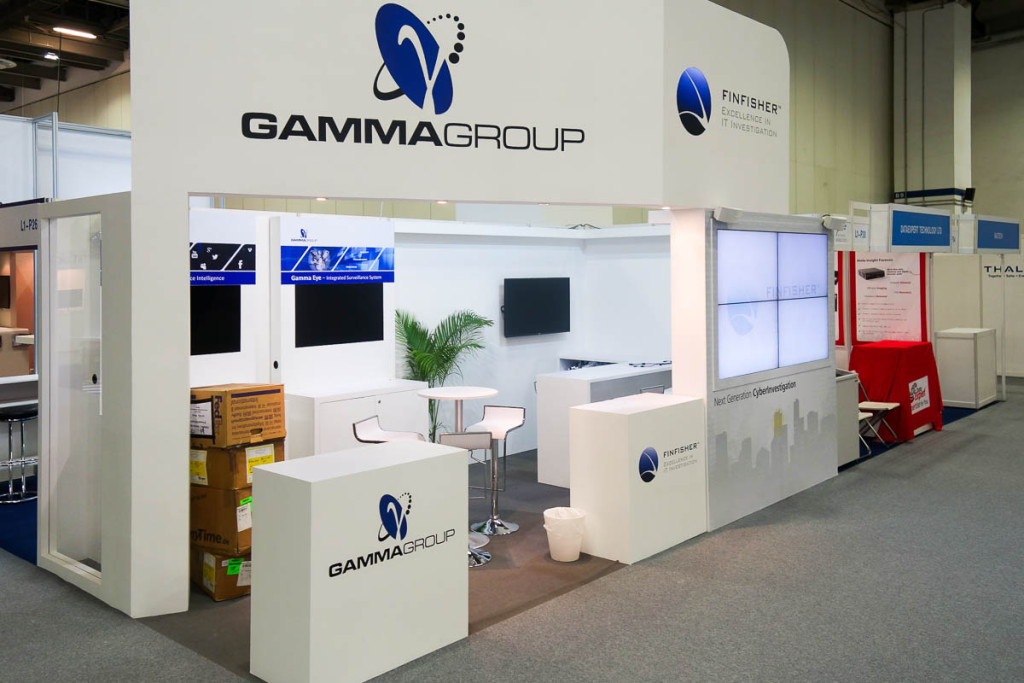 INTERPOL can party too :) 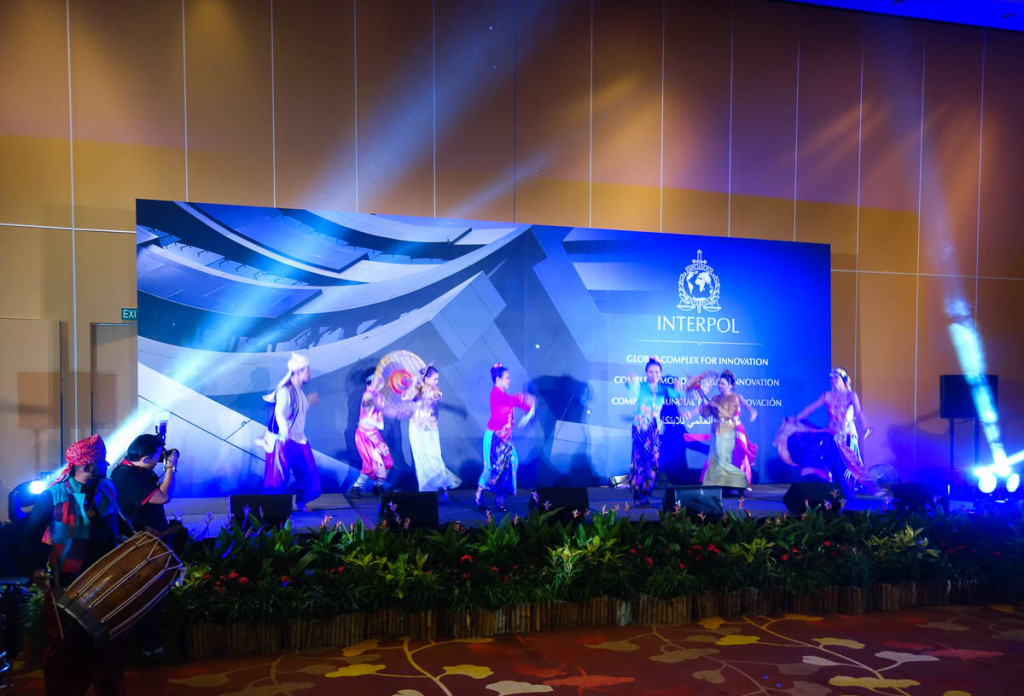 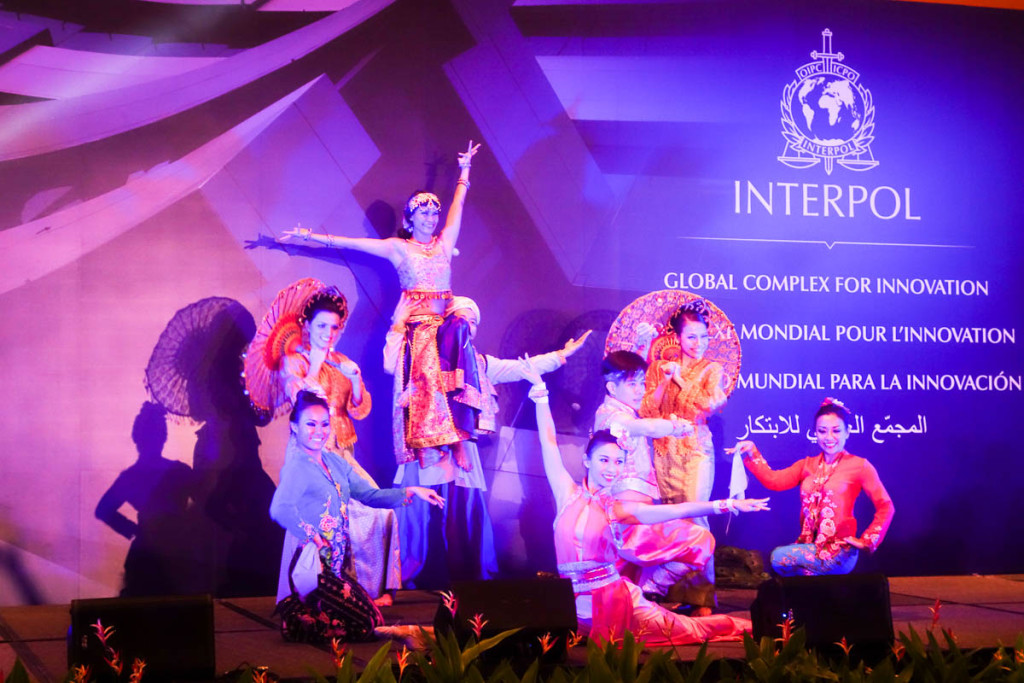 As for us, we also had a lot to do and tell and show ourselves too. We had our annual cybersecurity summit here, and also had a grand opening of our own – of our new regional HQ in Singapore. To have missed this chance of about eight birds with one stone would have been just silly. 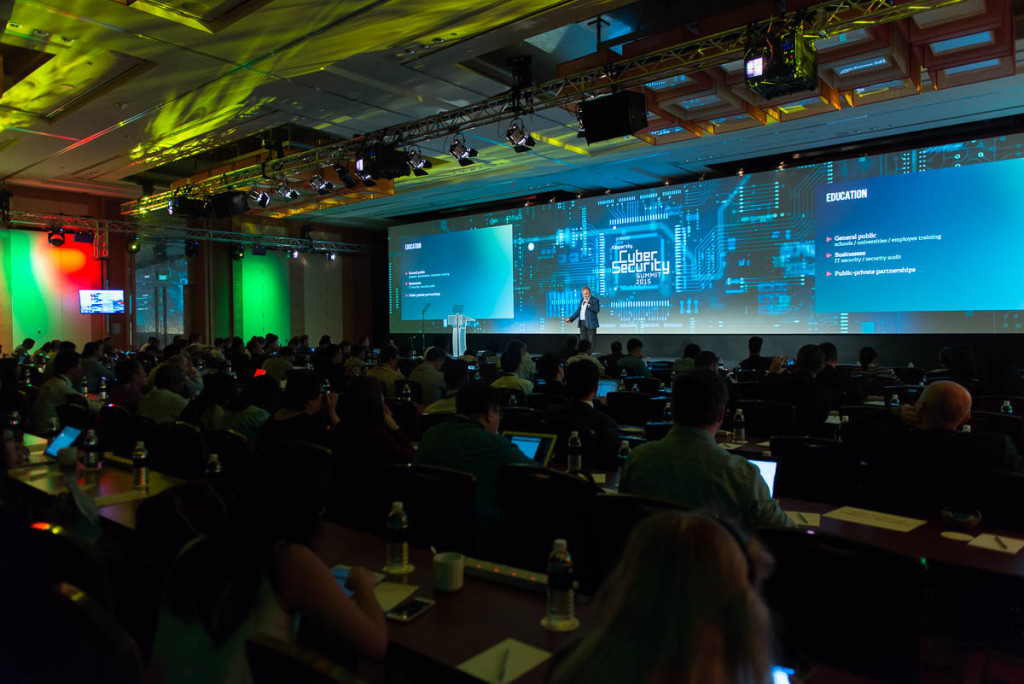 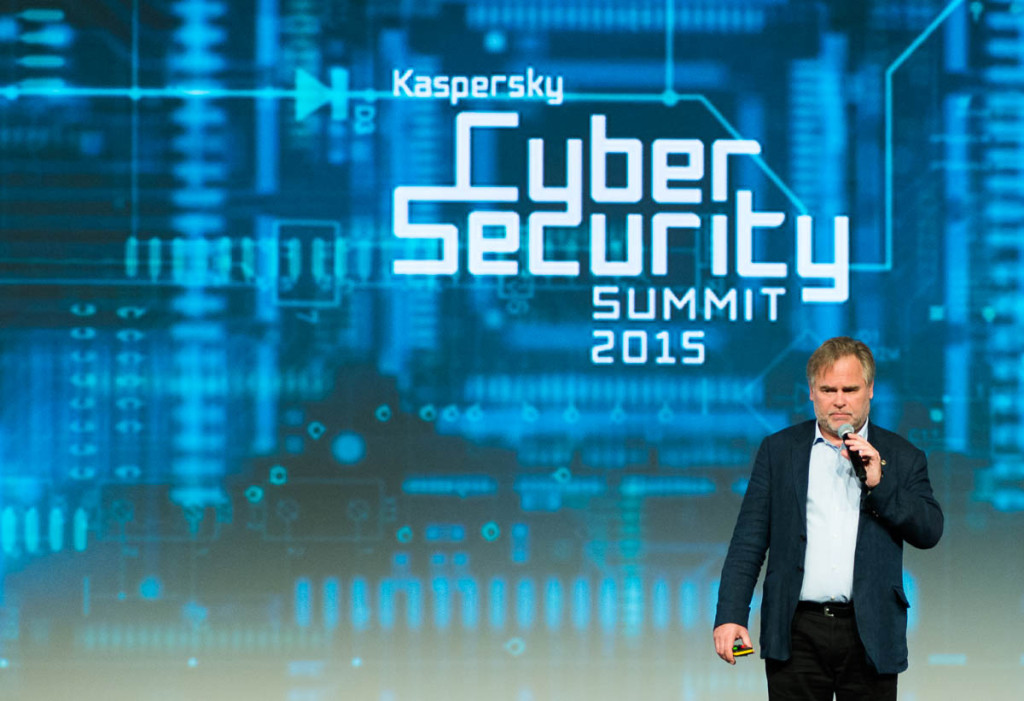 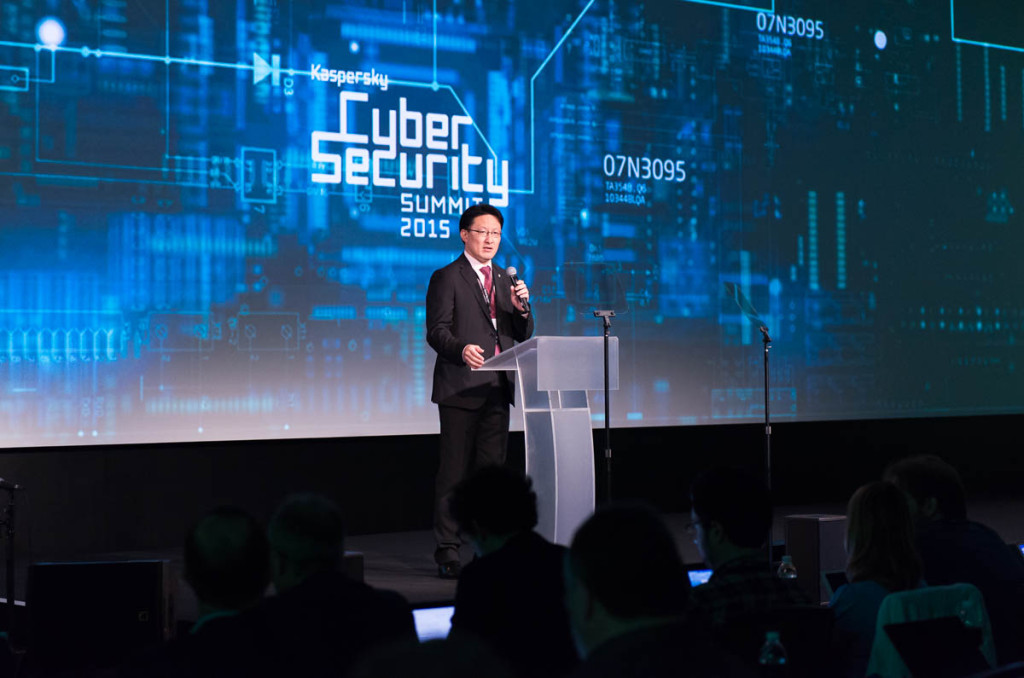 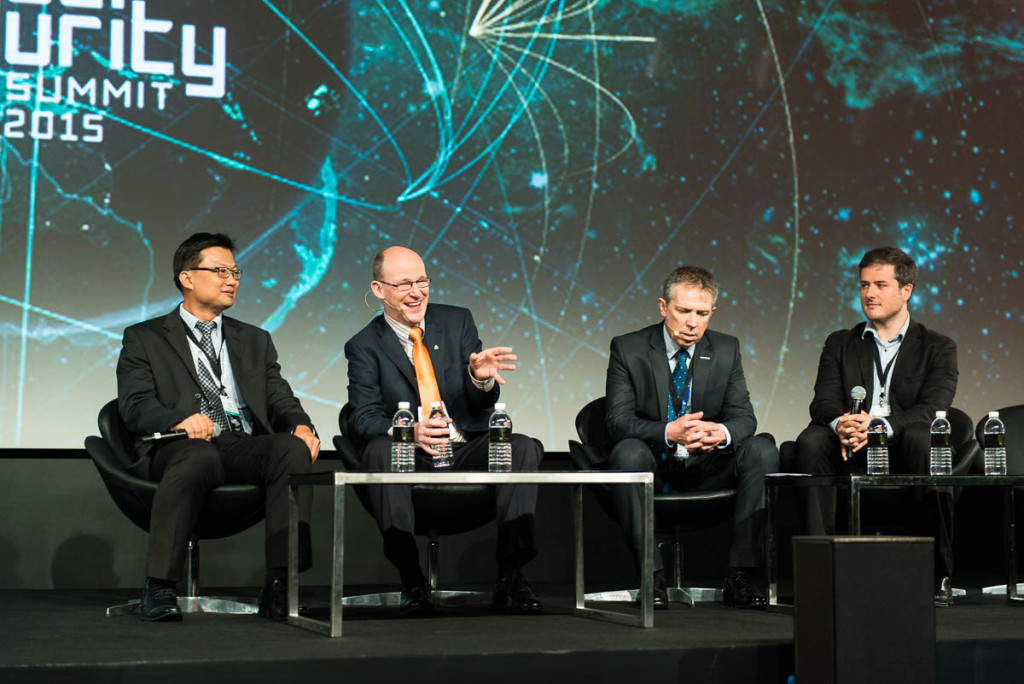 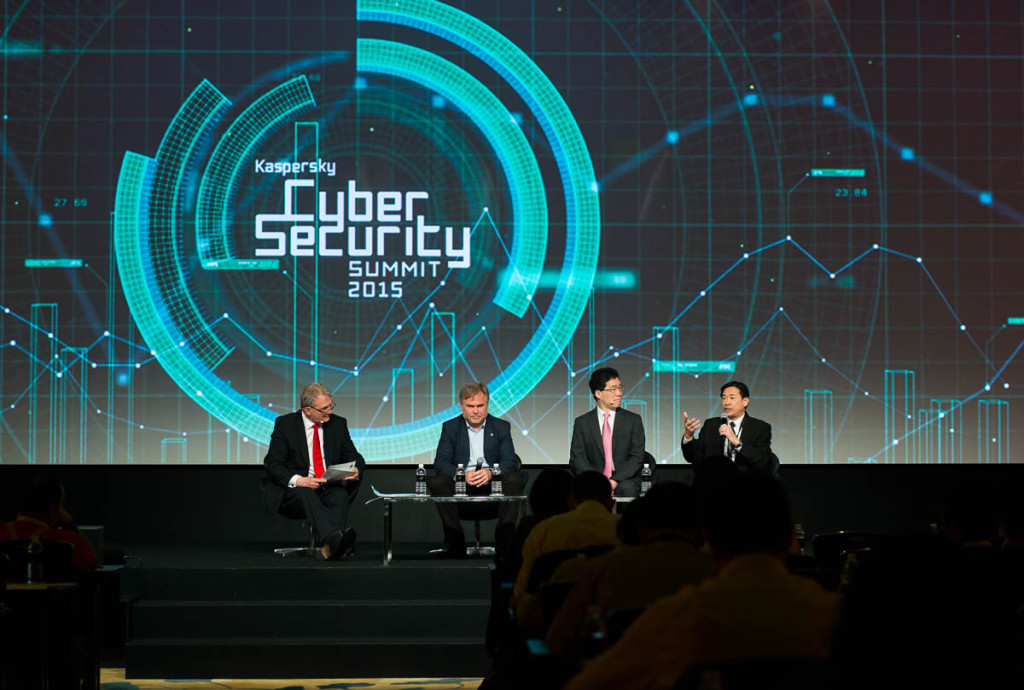 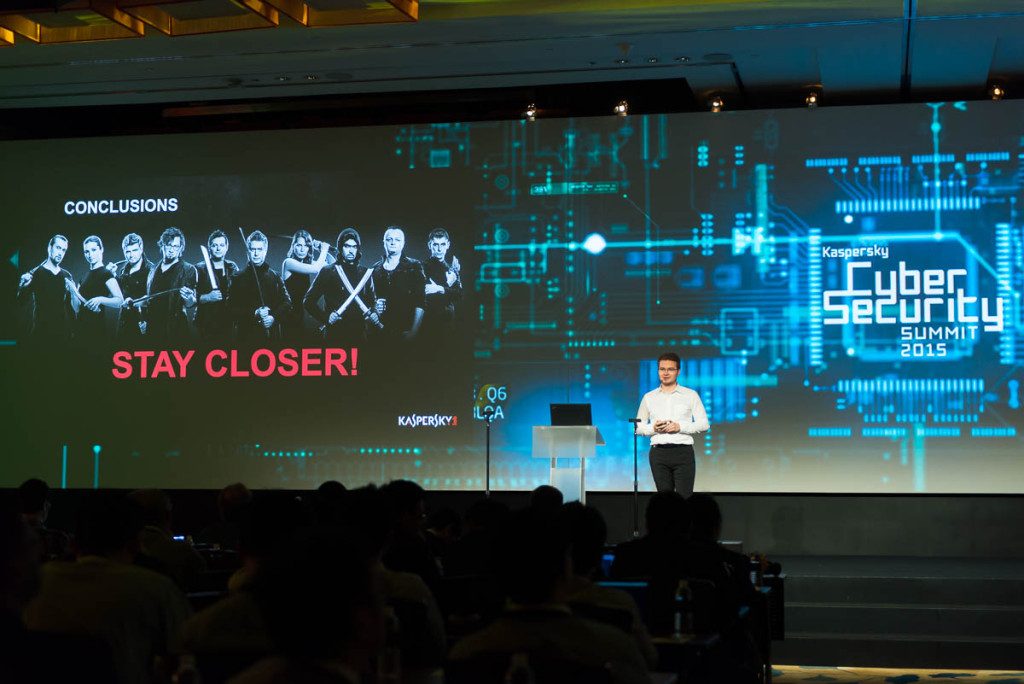 Now a few words about our lodgings in Singapore.

For several days we were holed up in the Marina Bay Sands. OMG what a hotel! The Internet states that its construction was the most expensive in the world ever for a casino-hotel (~$8 billion). Doesn’t come as much of a surprise: they had to reclaim land from the sea to build it on!

To get some idea of the scale of this place here are some raw facts:

2500+ rooms, two million square meters of useful space, and 93,000 sq.m. of retail space for shop-till-you-drop. On the roof, on the 57th floor, there’s a 340 sq.m recreational complex for ~4000 folks, plus an awesome 150-meter pool with a 360-degree panoramic view. Incredible! As for minuses – just two: First, for some odd reason you can’t get a tasty bite to eat here; very atypical for Singapore. Second, the buttons in the lifts don’t all work. Apart from those two niggles – hunky dory singa pory. 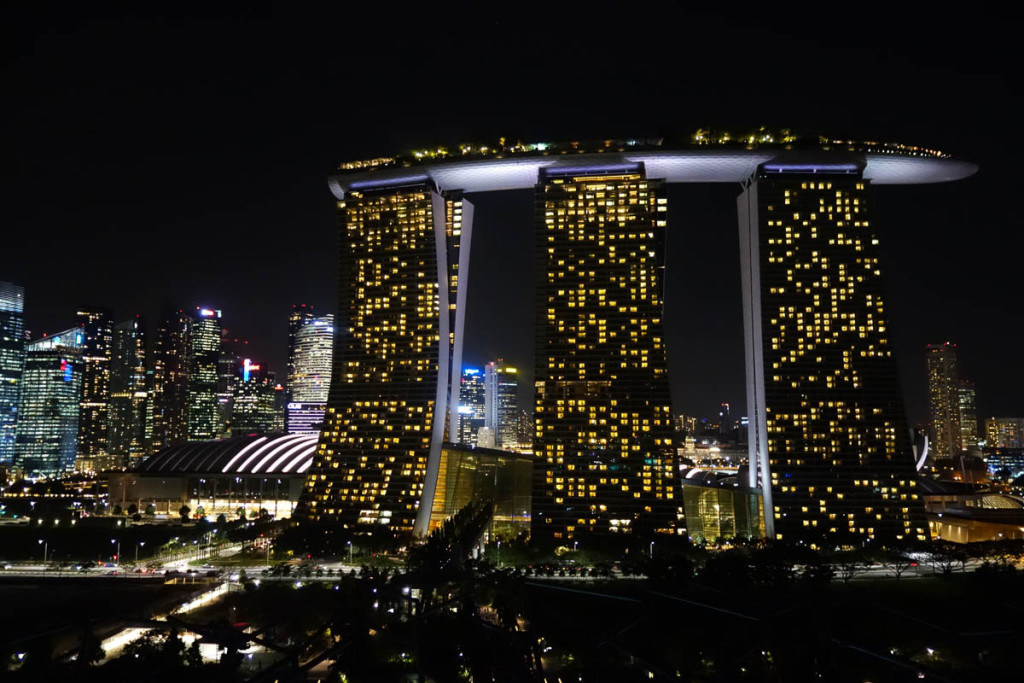 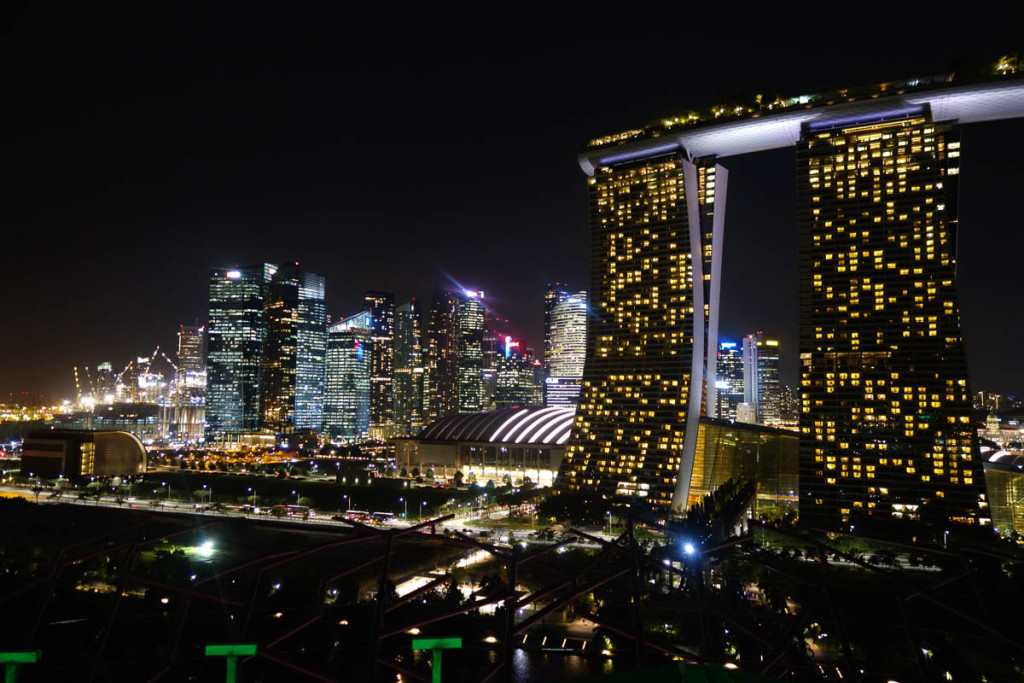 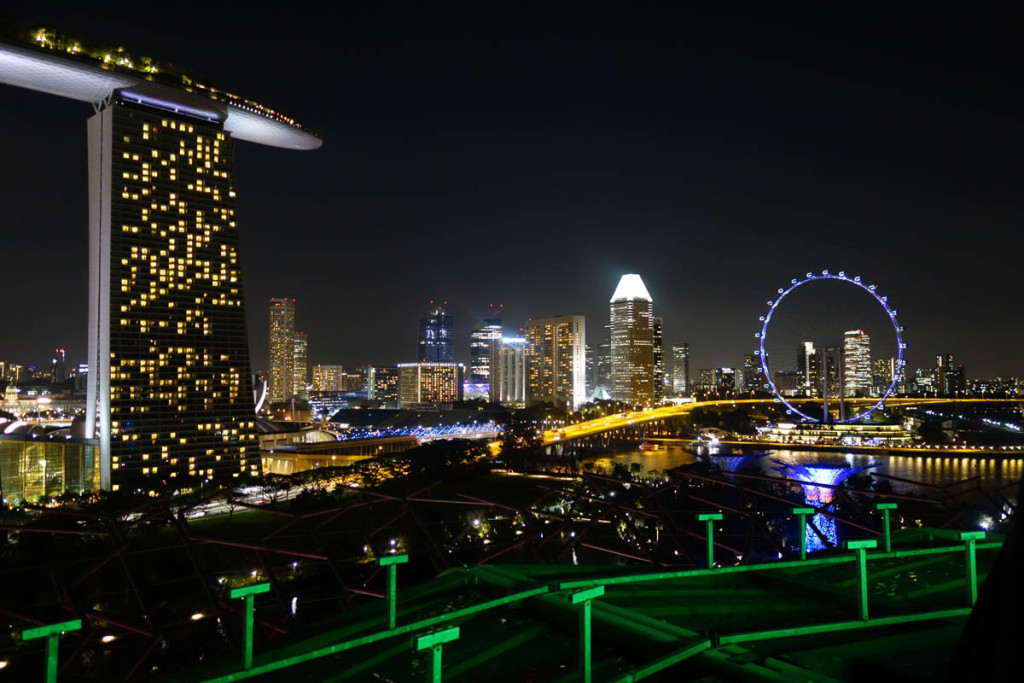 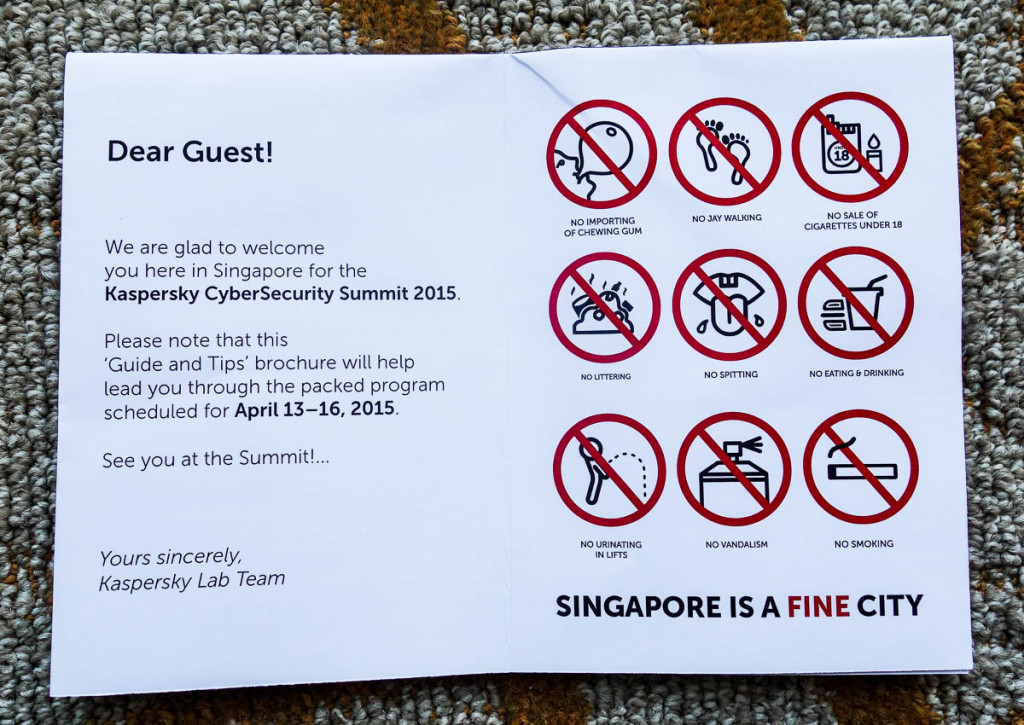