There’s an unusual feeling you get… when you sit by the window on a plane waiting for the end of boarding and your flight to begin, observing the workers shoving the luggage into the hold of the plane… when suddenly you see that they’re all done and walk off… but a single suitcase remains of the ground – all on its lonesome. Big and black. And it’s YOUR suitcase! 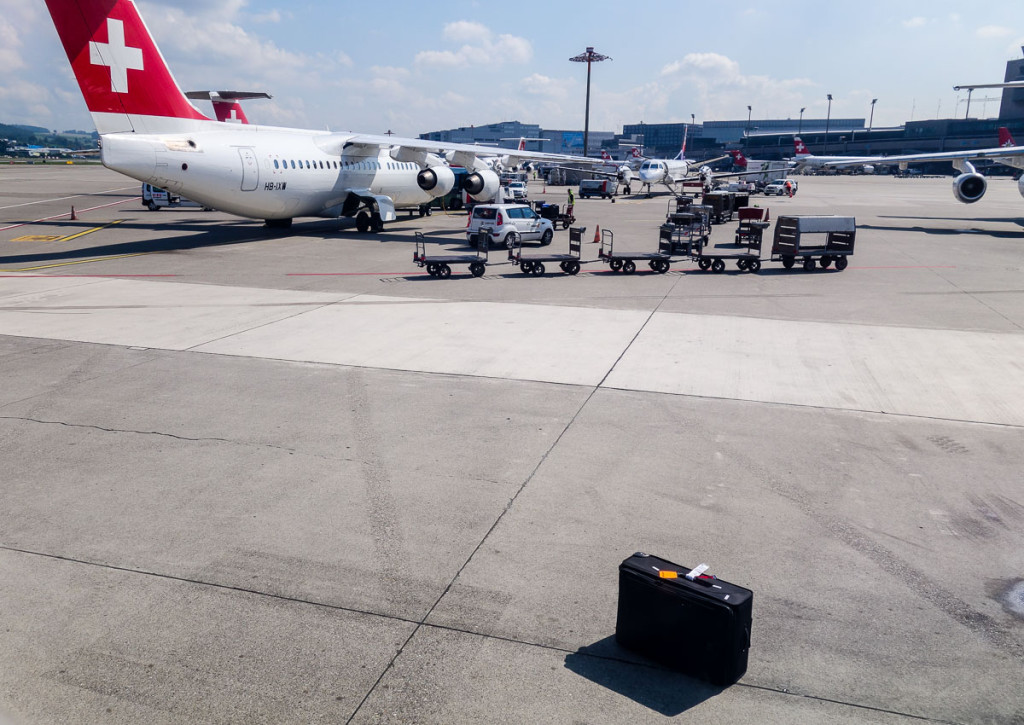 Hold on… that looks familiar…

There it sits, on the tarmac, and not in the plane’s hold where it should be. And upon closer inspection, for some reason there’s a bright orange sticker on it screaming ‘NOT OK’ in capital letters! This is, indeed, not ok. 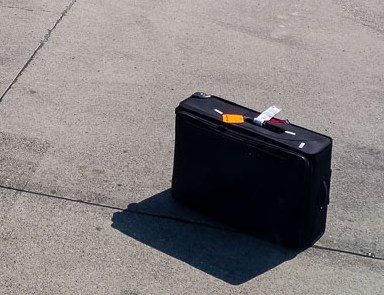 My unease steadily rising, minutes later I notice a ponytailed worker in similarly bright orange garb slowly lumber up to my case, peer at it suspiciously and wave some kind of electronic device at it. He then shakes his head disapprovingly, and starts dragging it towards the back of the plane and out of sight. What the…? Most odd. And this bizarre little performance taking place right in front of me – but with my being powerless to do anything… Aaarrgghh! 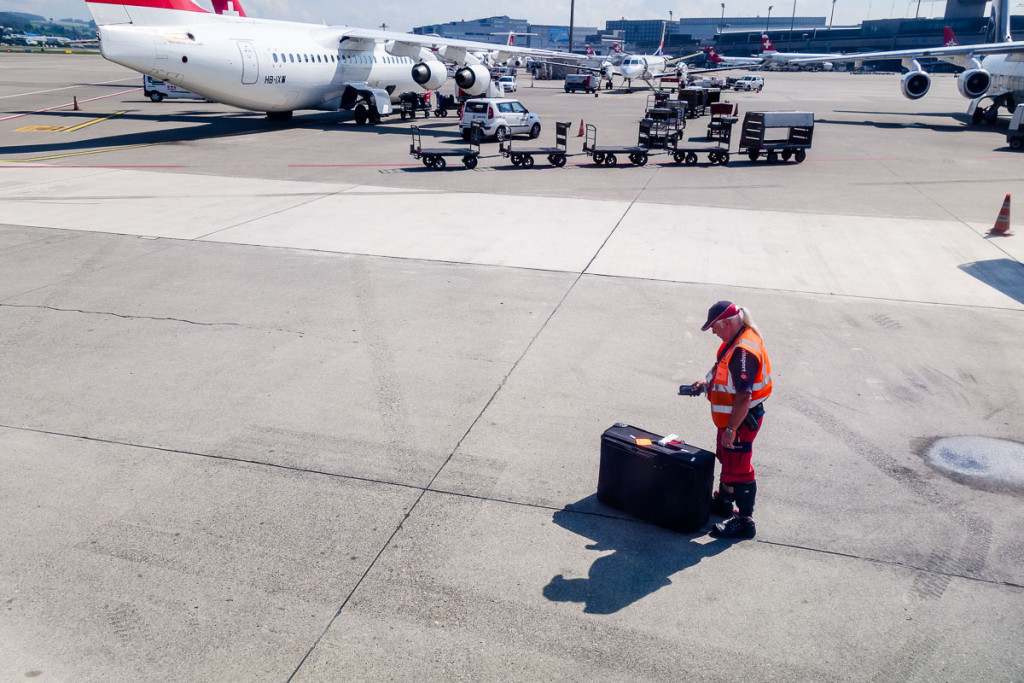 This unusual spectacle took place last week when I had a brief stopover in Zurich between New York and Budapest on Swiss Airlines. In the end my bag did make it onto the plane and accompanied me to Hungary, but I never did find out what was ‘NOT OK’. Unfortunately the sticker was ripped off by the time I collected it from the luggage carousel. Shame. I really wanted that unusual one for my collection of airplane stickers :). 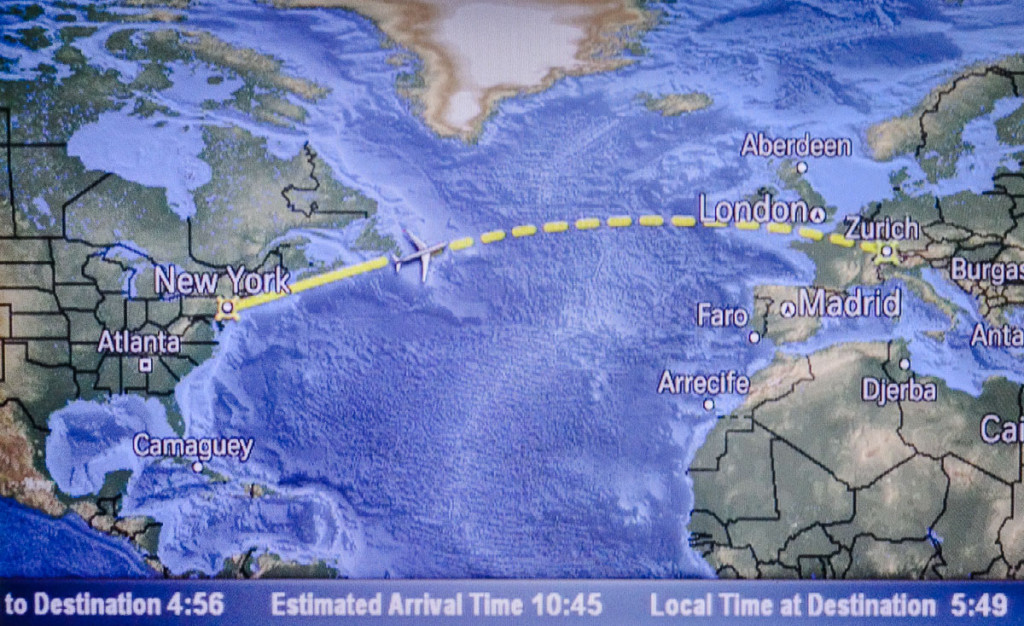