And yes, what is now the ‘old’ terminal of Sheremetevo (‘F’) will be top of that list for certain! But today’s theme is great airports. And it just so happens that I recently flew from what I think is my favorite on the planet: Hong Kong International Airport, aka Chek Lap Kok. 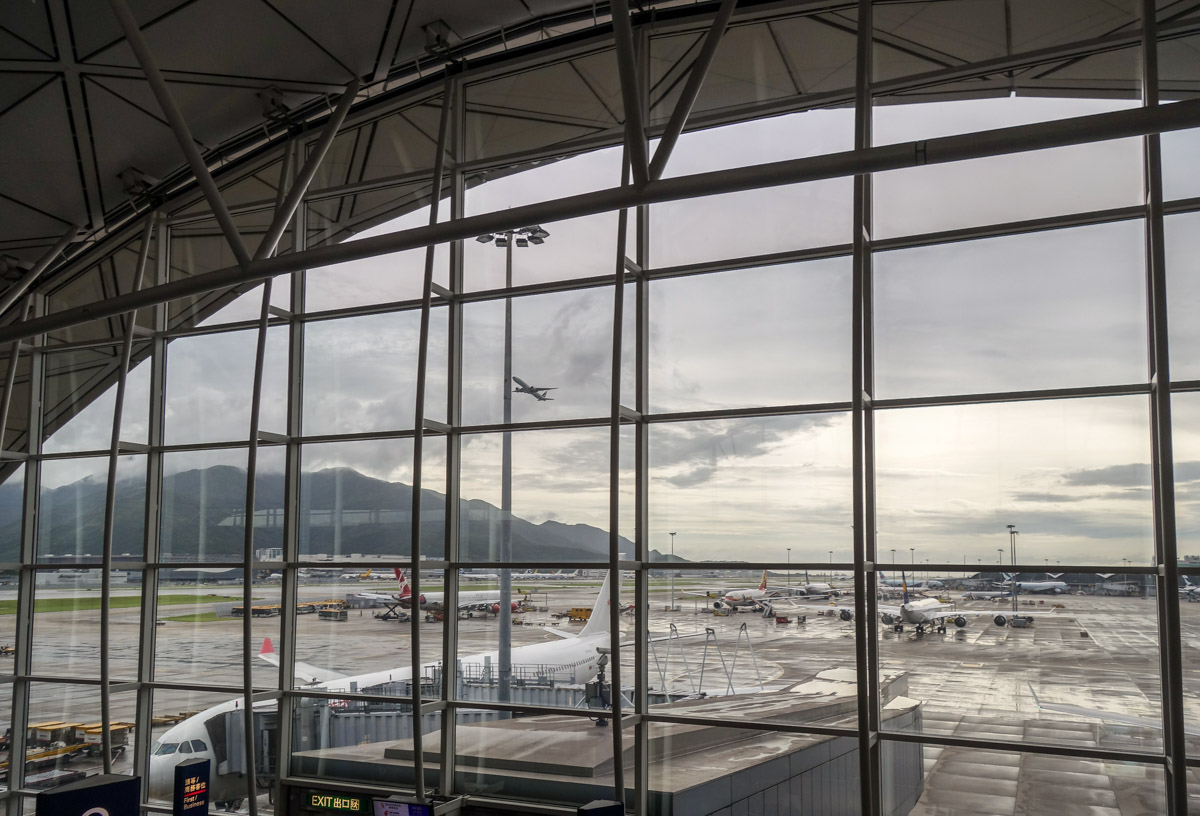 So what’s so great about it? Well, it’s the logical layout combined with its huge size: it’s convenient and spacious and there are hardly any lines. It’s a convenient international hub, and the food on offer is simply scrumptious. Passenger and cargo flows through the airport are silly massive, yet it manages these volumes with elegant ease. Another bonus is that to get to the city and back you encounter zero traffic jams (image that in MOW?!), and both buses and trains are real comfortable and quick. And if you’re going to Macau – a ferry can get you there right from the airport. Handy for gamblers… 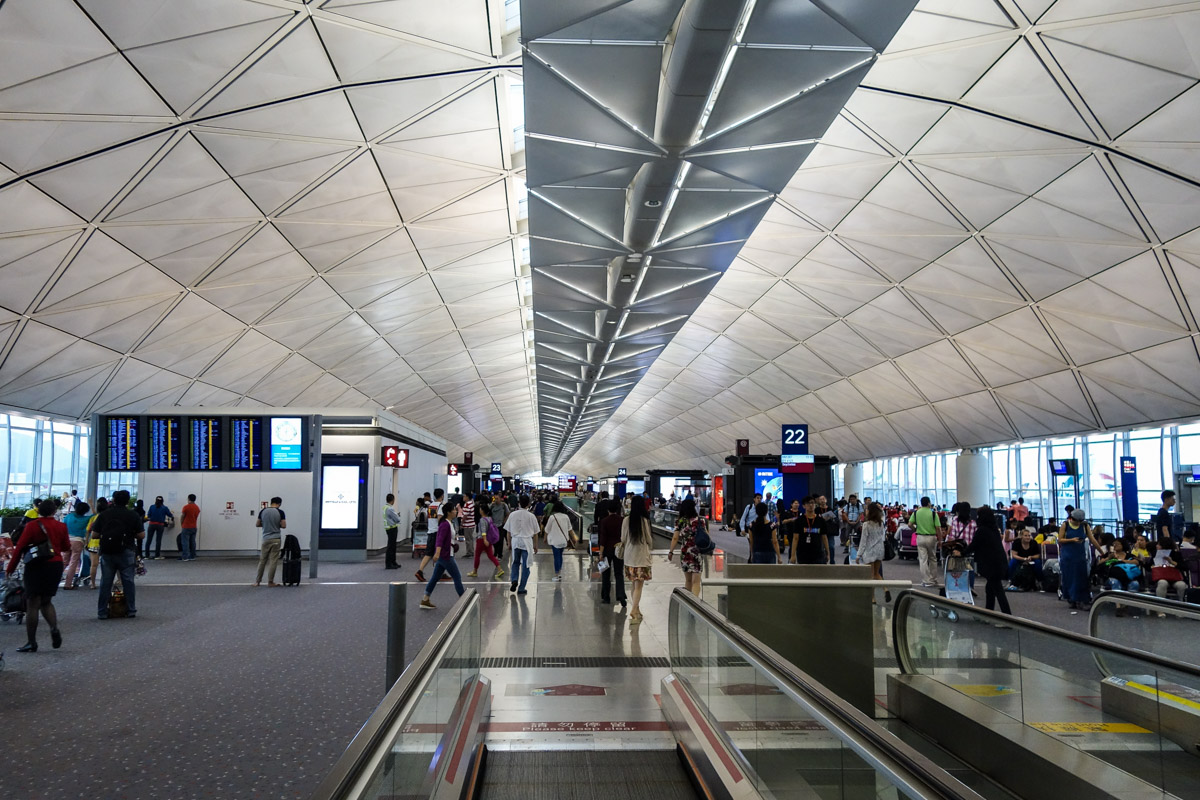 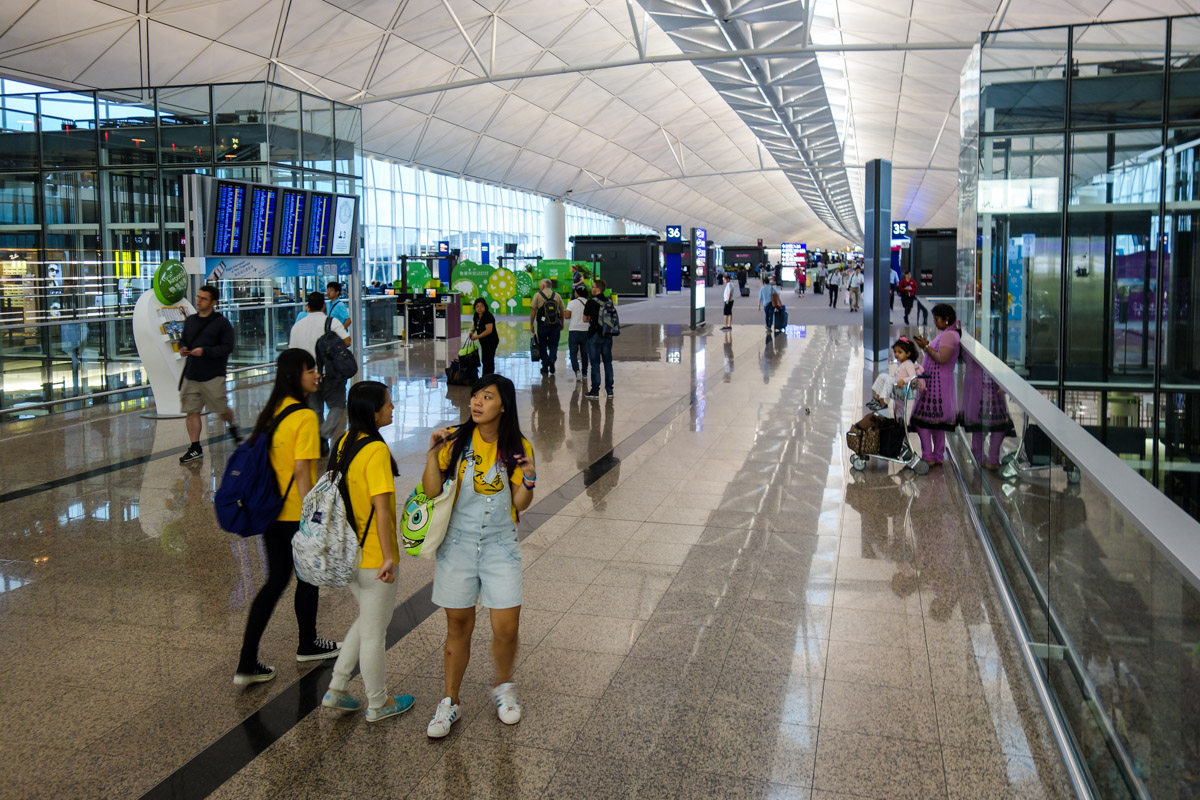 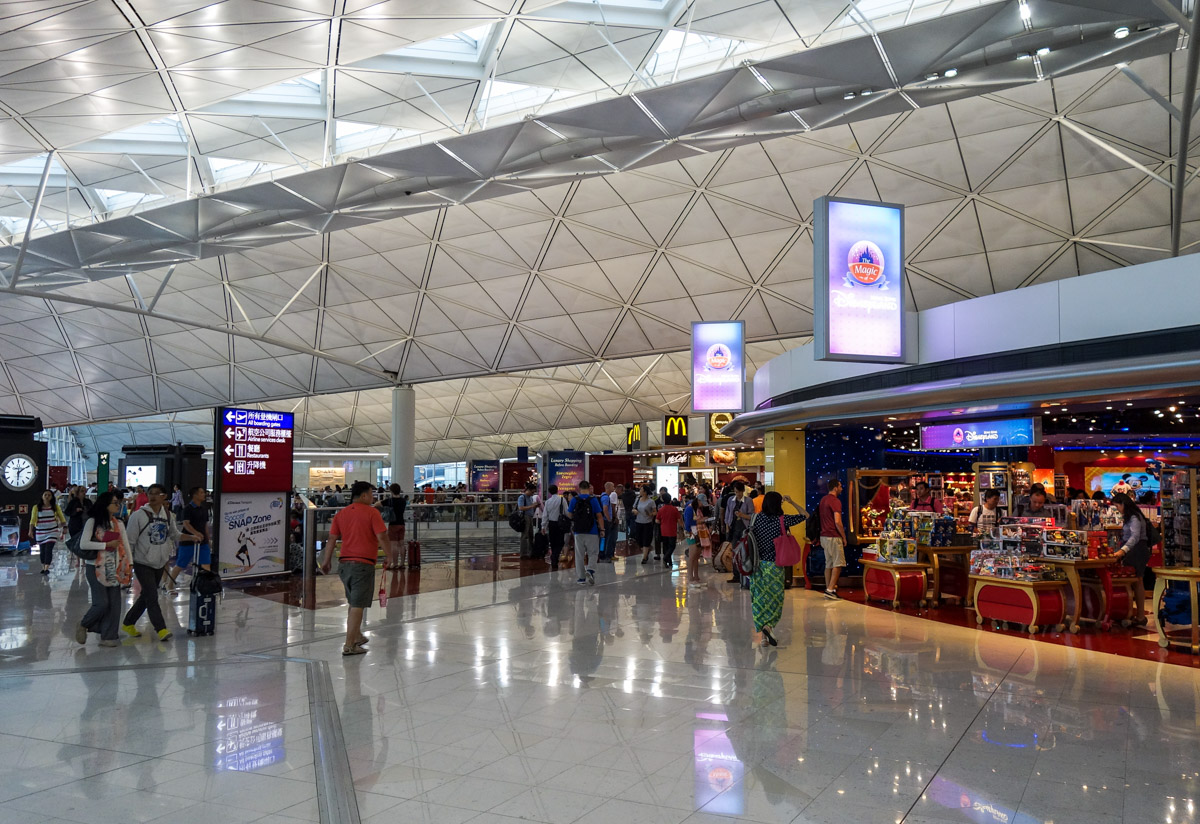 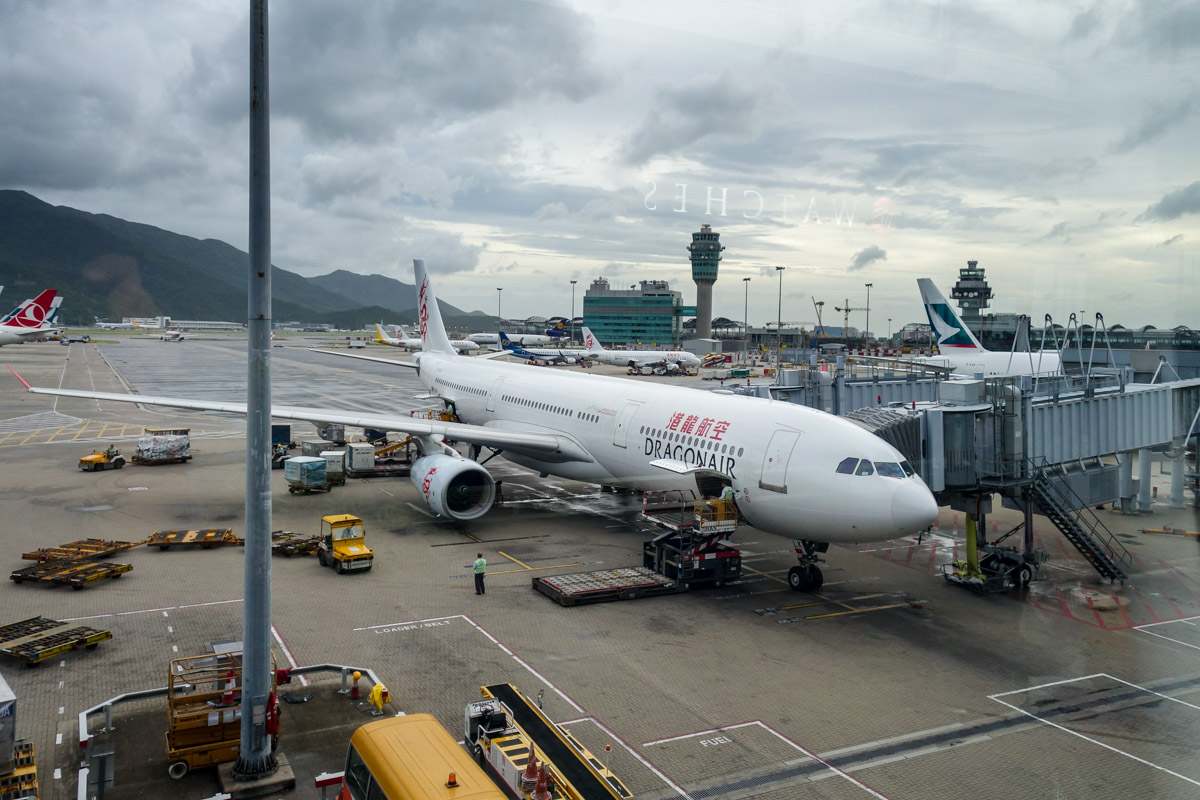 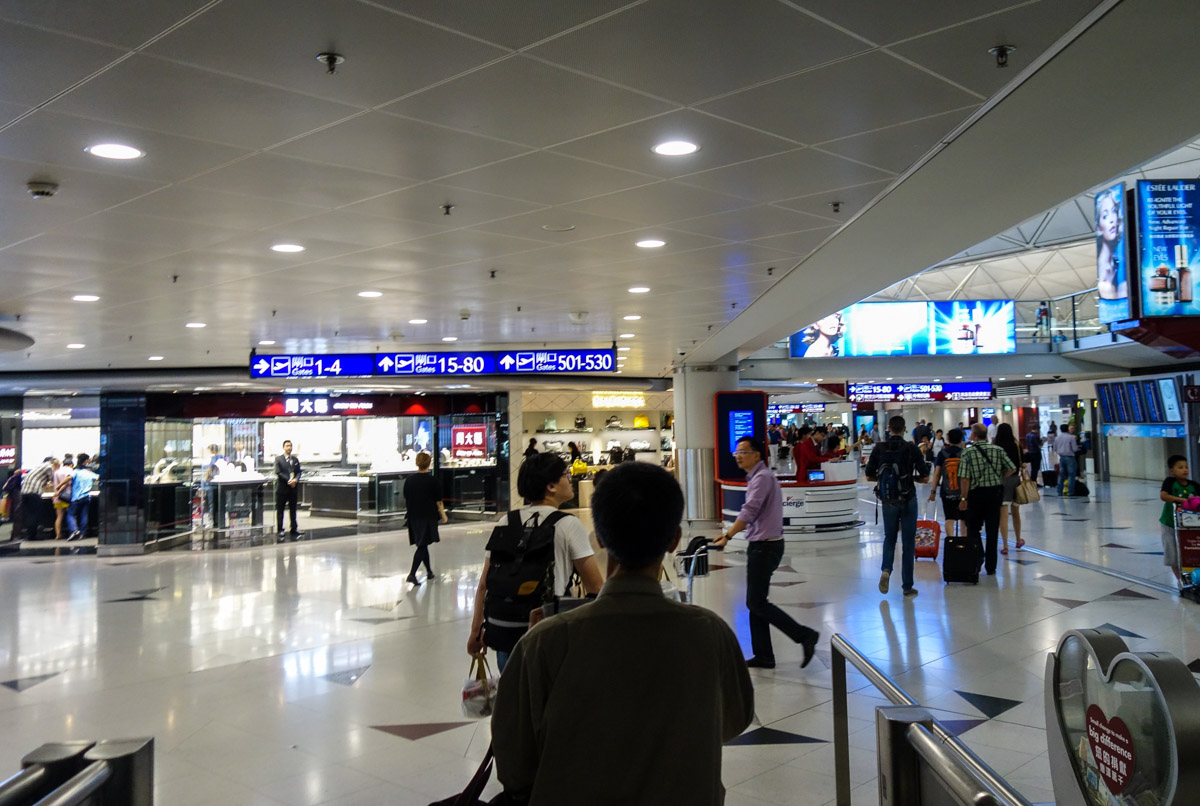 All the same, mishaps can occur – even  here! Once the flight we were on was running really late landing at the airport, but we had an onward connection. We had just 15 minutes before the gate for our onward flight (to Tokyo) was closing… Somehow we made it. Just a shame our luggage didn’t. It followed us a day later.

Soooo, if you’re ever heading in the S.E. Asia direction, I really recommend connecting in Hong Kong. You won’t regret it. While you’re there, quickly get into the city – they say you can’t find cheaper electronics anywhere.

There’s one thing you need to watch out for: Usually, but not always, they write on boarding passes the time a gate opens, but in Hong Kong they put the time when it closes. So just be careful you notice this nuance! I once galloped to the gate, only to get there after it had closed – not just opened!! And it was no short jog – the distances here are marathon-esque. You’ve been warned! 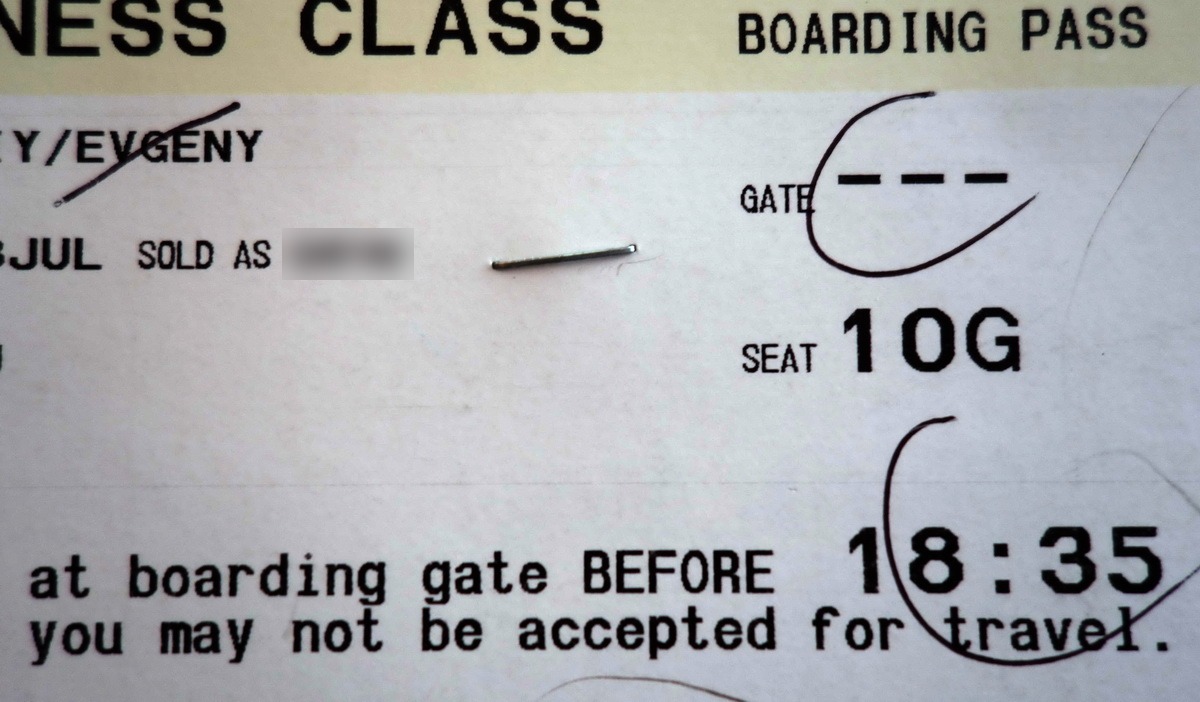