Electric cars are the future. They’ll conquer the world. And that’s good for the planet (so long as the electricity is produced greenly too, but that’s a topic for another day…).

Here and there parking spots with electricity recharging terminals are a common sight – at least in the larger cities. So we decided to play catch-up. We’ve installed a few electro-parking spaces in our underground parking lot at the office and painted them the obligatory green (which works out nice as of course our KL team color is green). 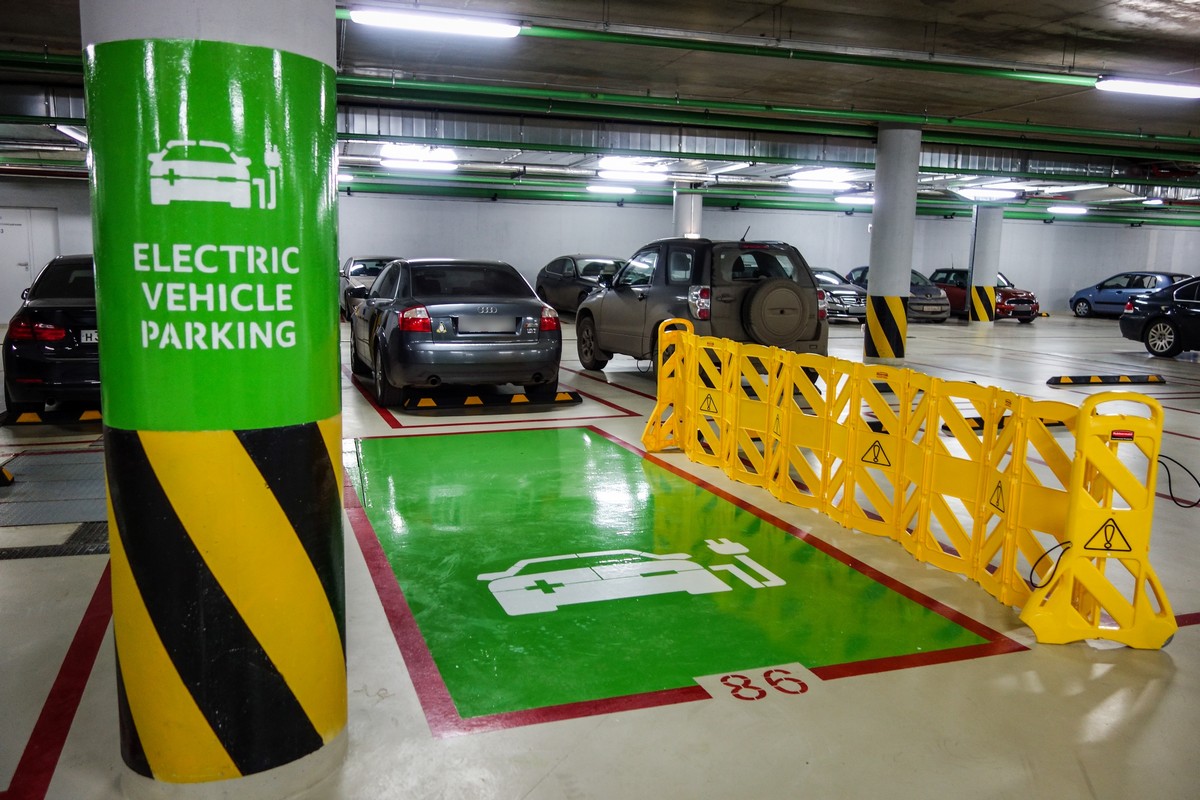 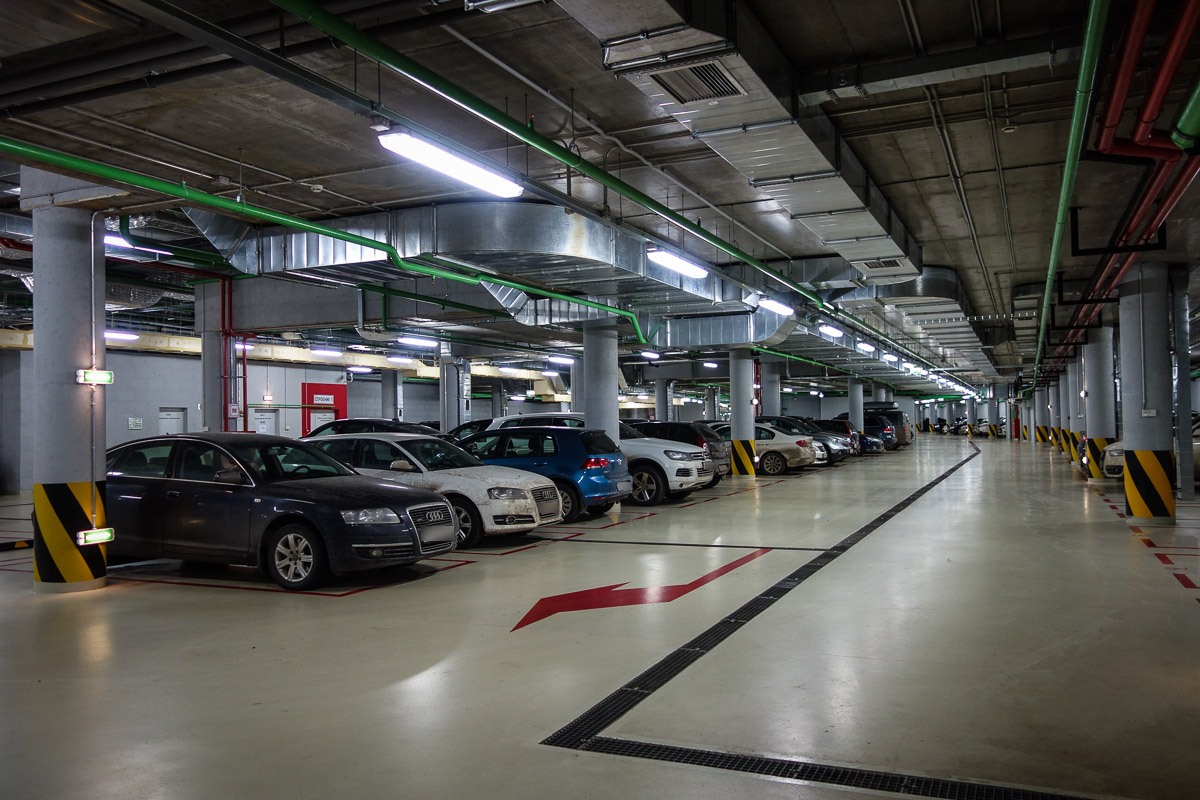 Thing is, not one of our Moscow employees has an electric car yet! But that doesn’t matter…

See, if you clear a circle about 10 meters across and write a big ‘H’ on it, sooner or later a helicopter will eventually land on it. The same goes for car electro-parking spaces: Green rectangle on the floor, power socket… sooner or later an electric car will land on it.

First there’ll be just the one (whose is it gonna be folks?:), but soon enough they’ll start multiplying. Meantime we’ll be painting green and electrifying the rest of the parking lot, which will encourage further, faster growth in the population of electric cars. Sound reasonable?

Hmmm. I intended writing just a post on this. Turns out you get a toast as well as a post:

Cin cin, na zdoroviye, cheers, and all the rest, folks!