Phew. A three-week US tour behind us. It’s been tough. It’s been stamina hammering. But it’s been fun. Shame to be leaving really, but commitments elsewhere beckon. We do leave with a ton of strong impressions and good memories though – and loads of pics. In all we managed to cram a heck of a lot into the allotted time, but made sure we enjoyed ourselves too – stopping to smell the roses and see the sights when we could. Now for the same old “suitcase – taxi – airport…”. Where we’re off to next I’ll tell you later on. But it sure looks like we’re in for a total change of landscape.

Our last day, in New York, turned out to be a pleasantly sassy, super-fly summation: a peachy press conference attended by folks from all over the world – including star participant Fernando Alonso! He’s playing the lead role in the new clip for our Safeguarding Me campaign (if you only knew how we had to guard his special “tomita” (the little Japanese talisman in the vid) during shooting!). Have a look for yourself: 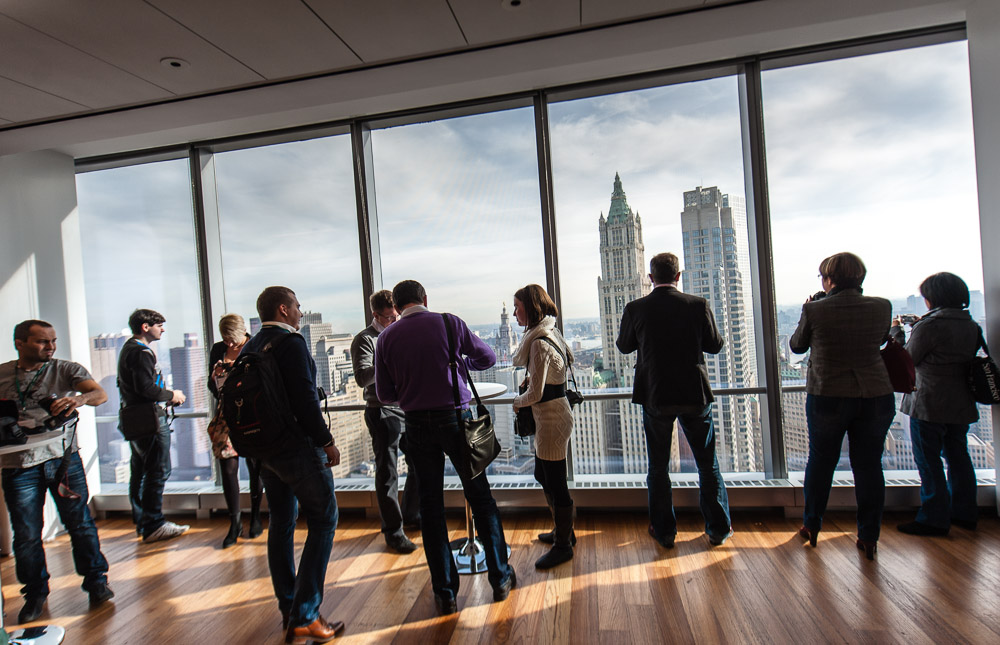 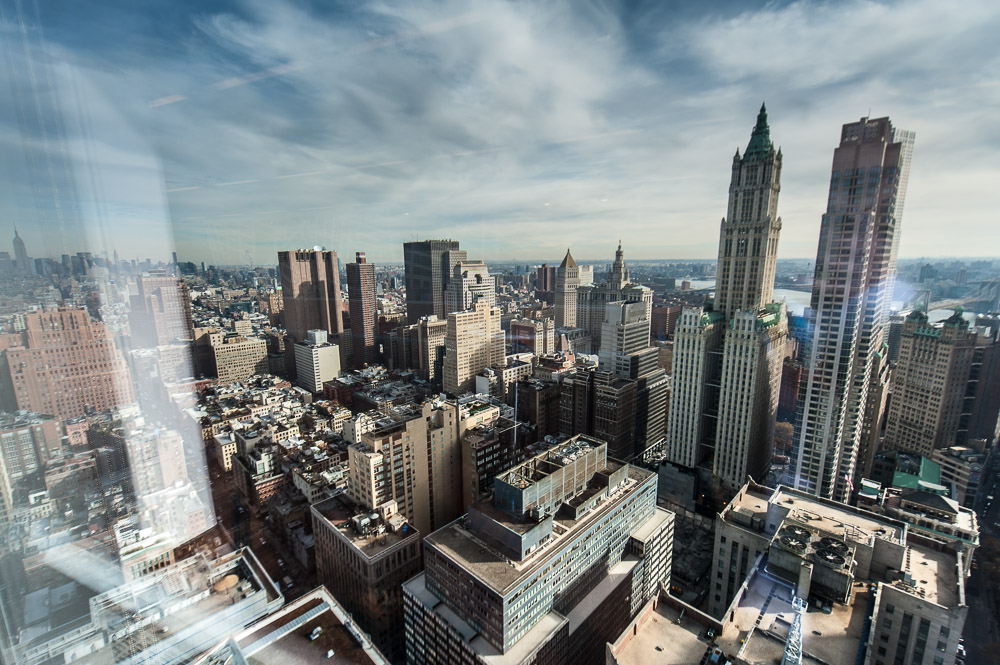 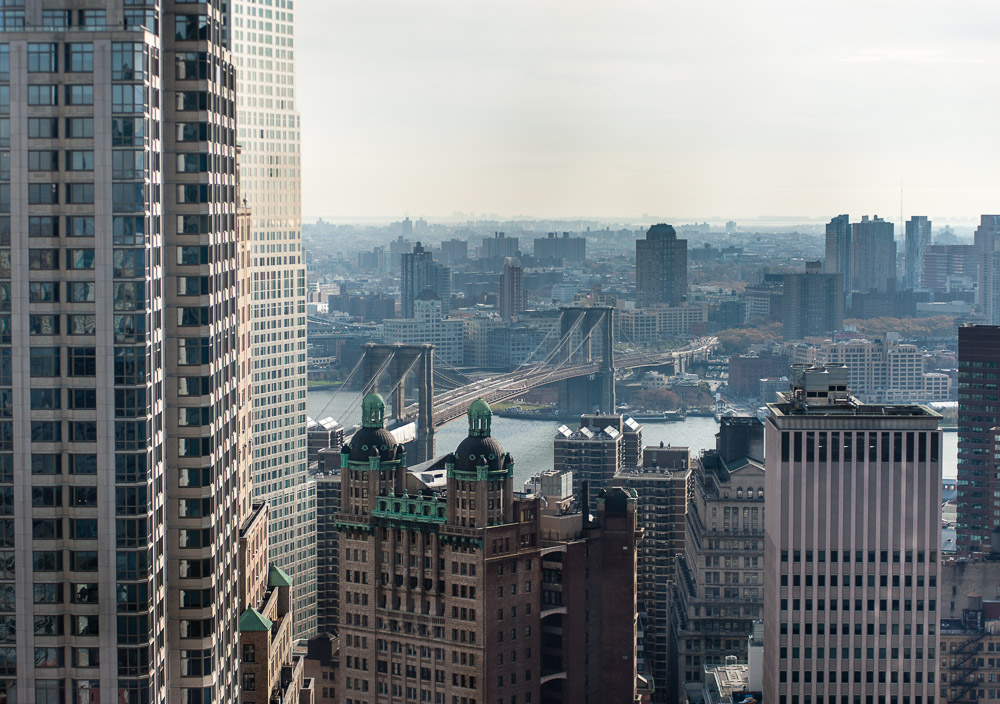 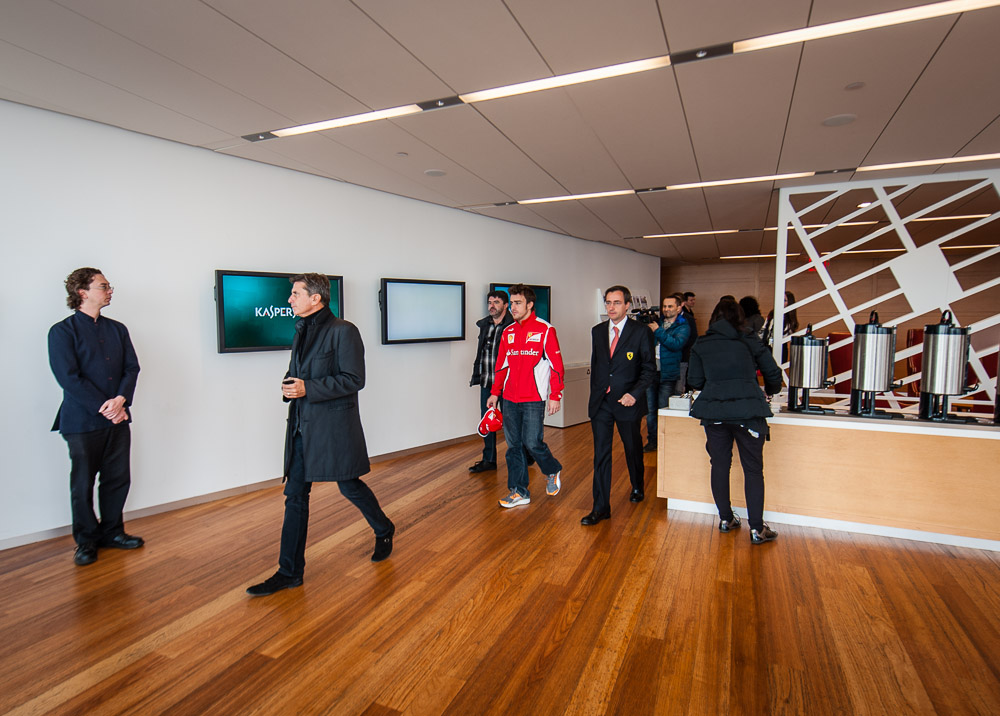 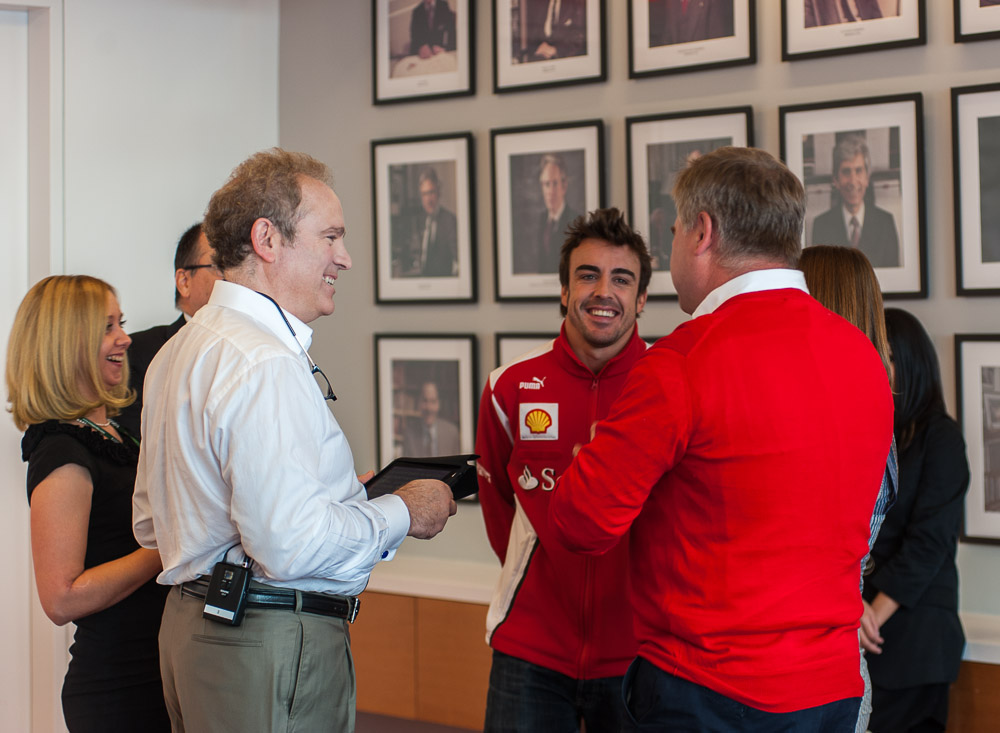 “So the Welshman says…”: 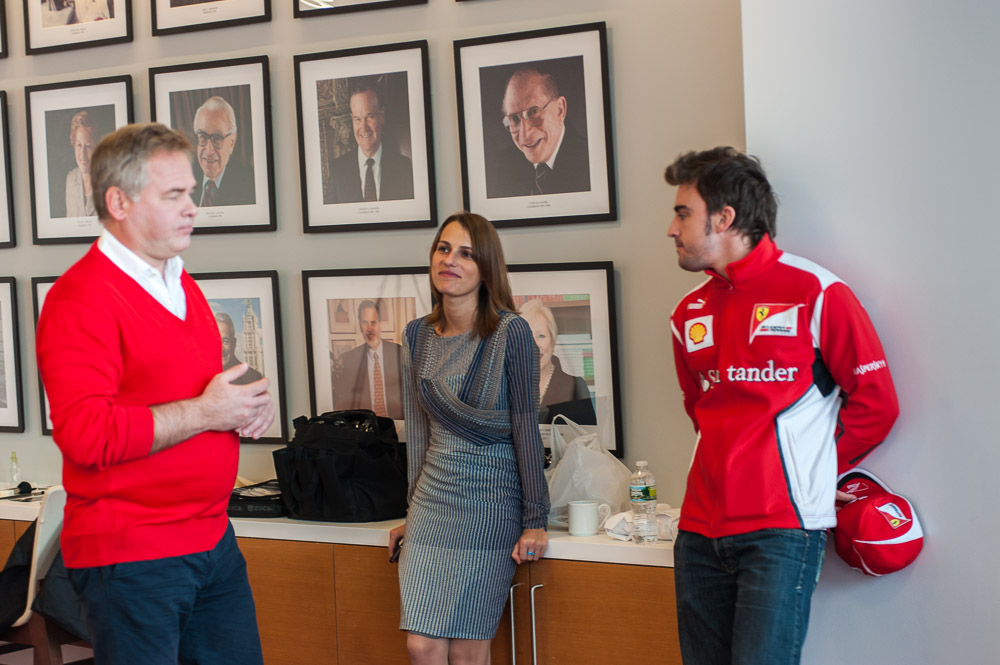 K.A. glamorously making up for our casual dress :) 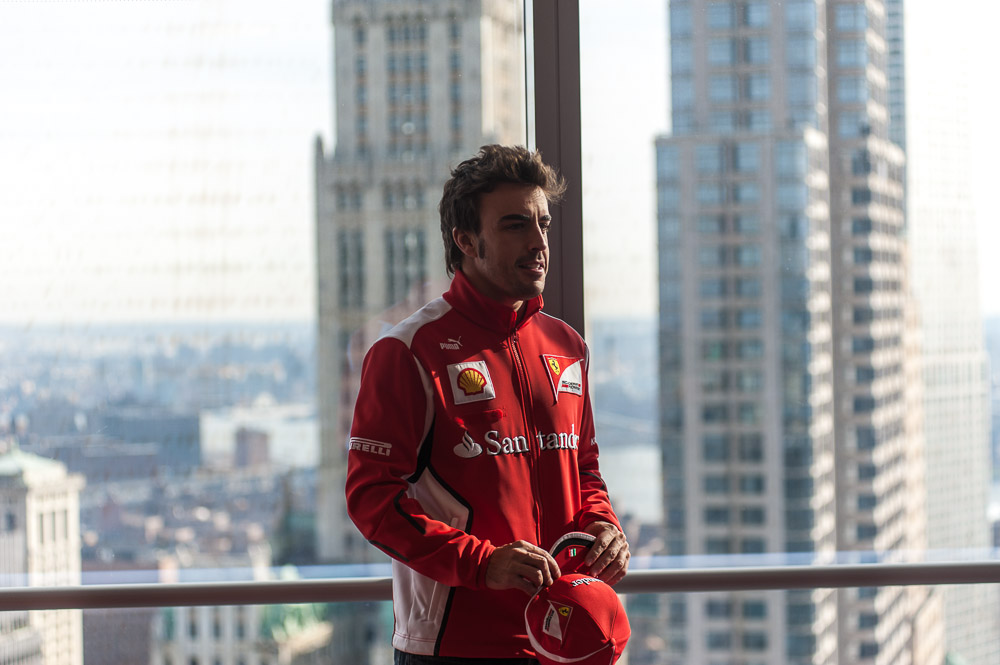 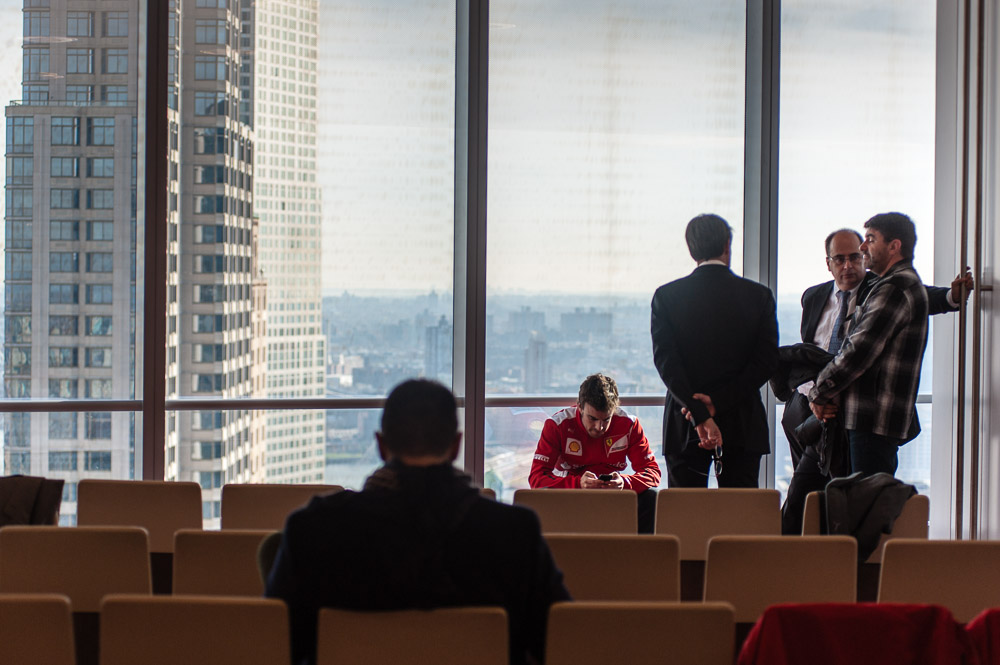 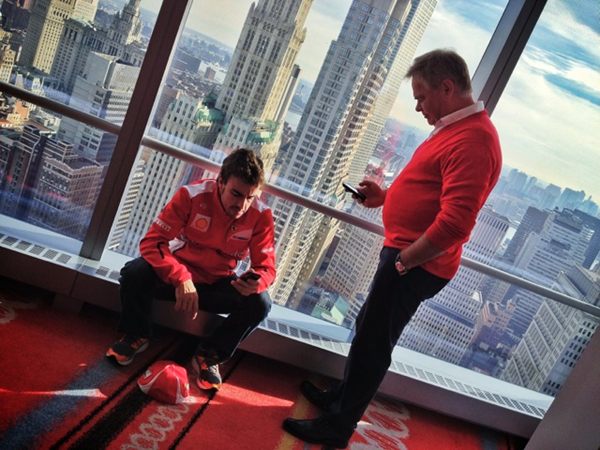 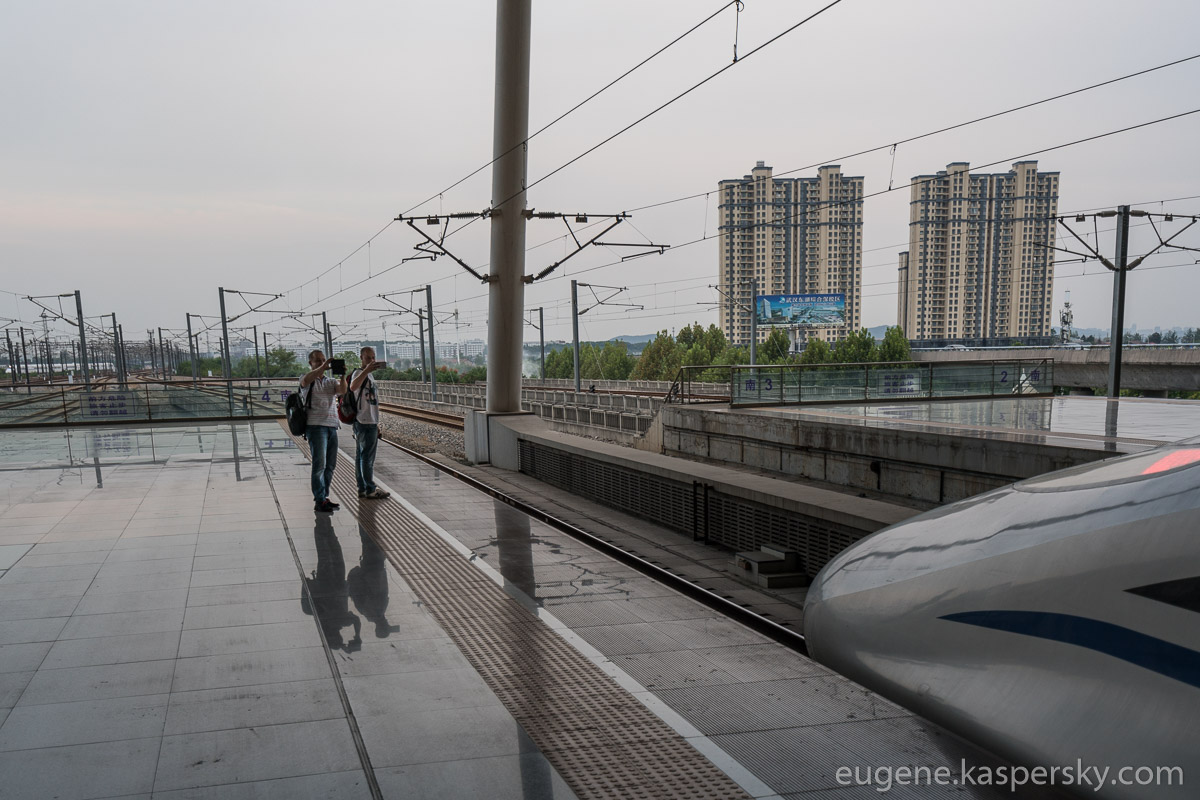 Our take on a checkered flag 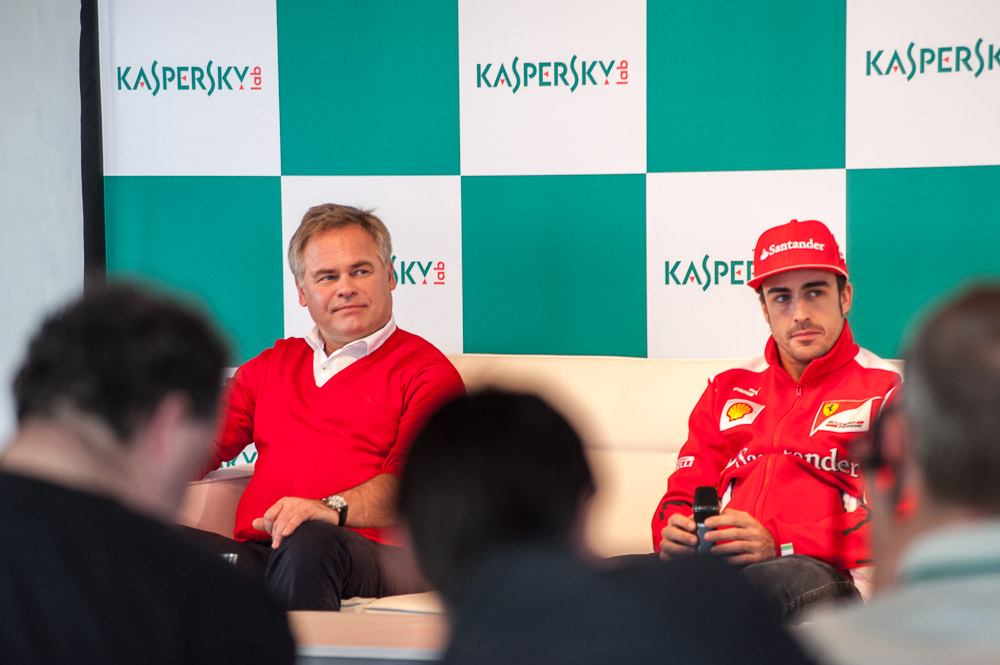 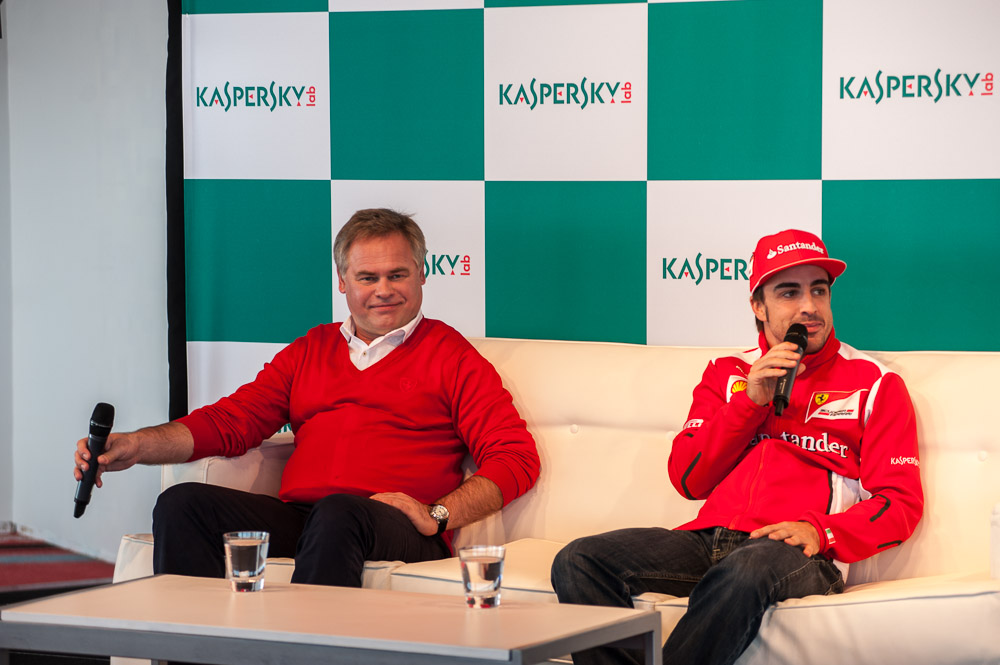 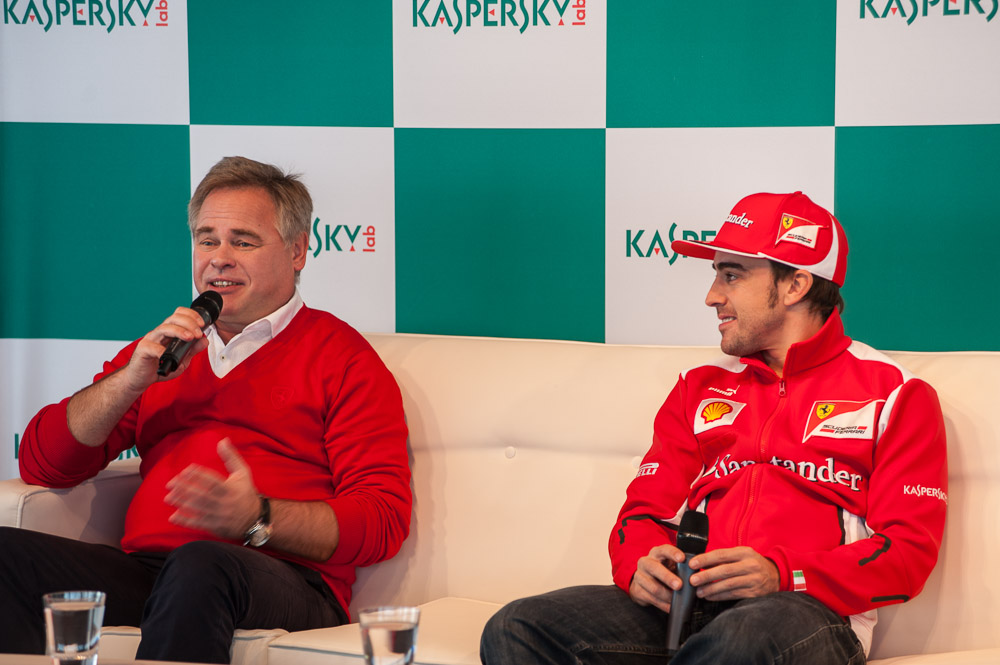 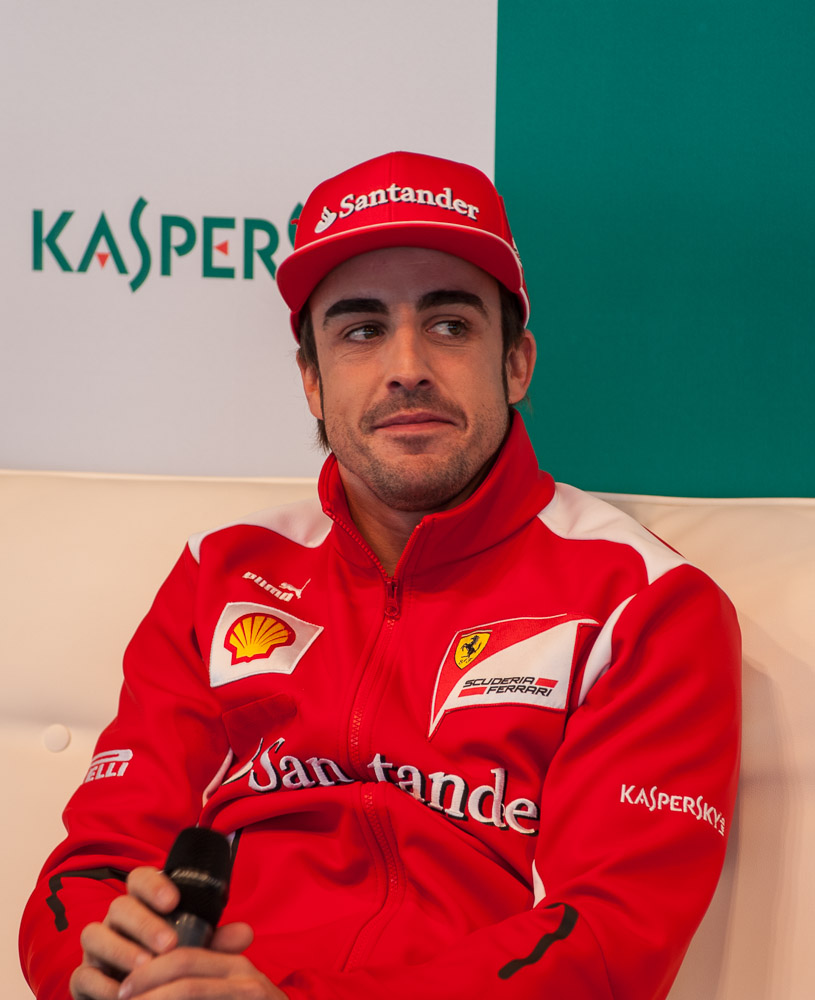 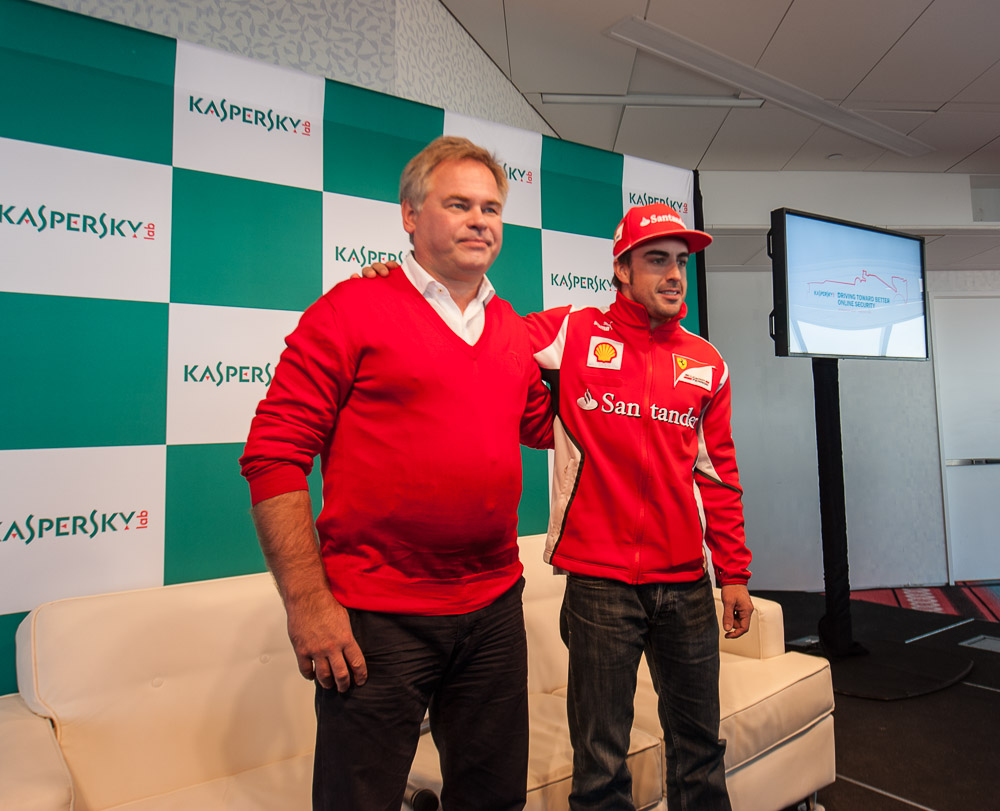 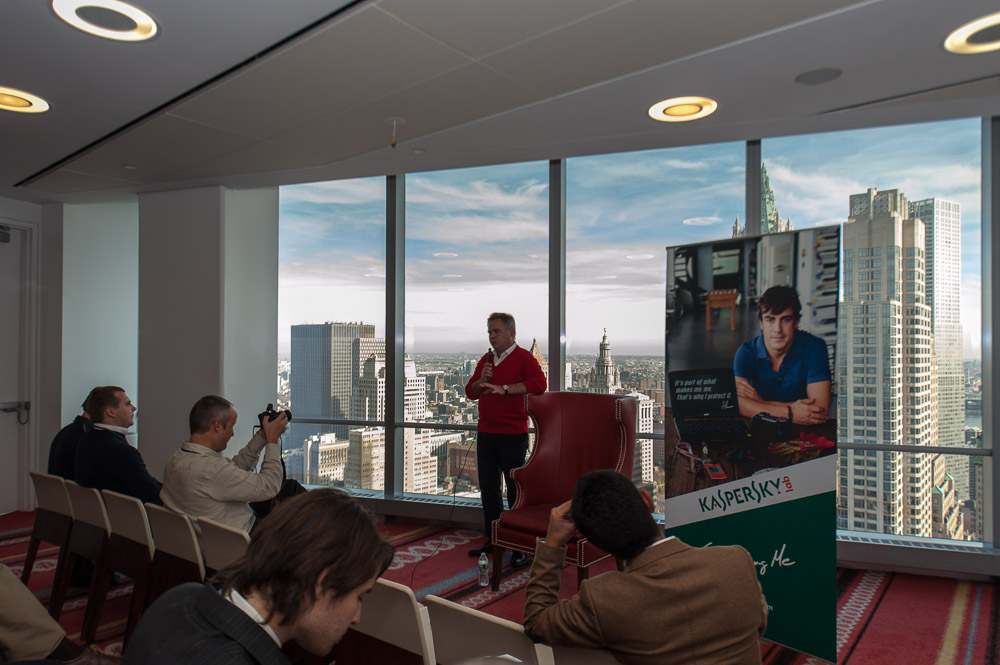 Where we were gave great views of that place of dreadful memories – ground zero, where construction of a new building is still taking place. Swish skyscraper. Due to open at the end of 2013. 105 floors, all glassy and classy. Good work!: 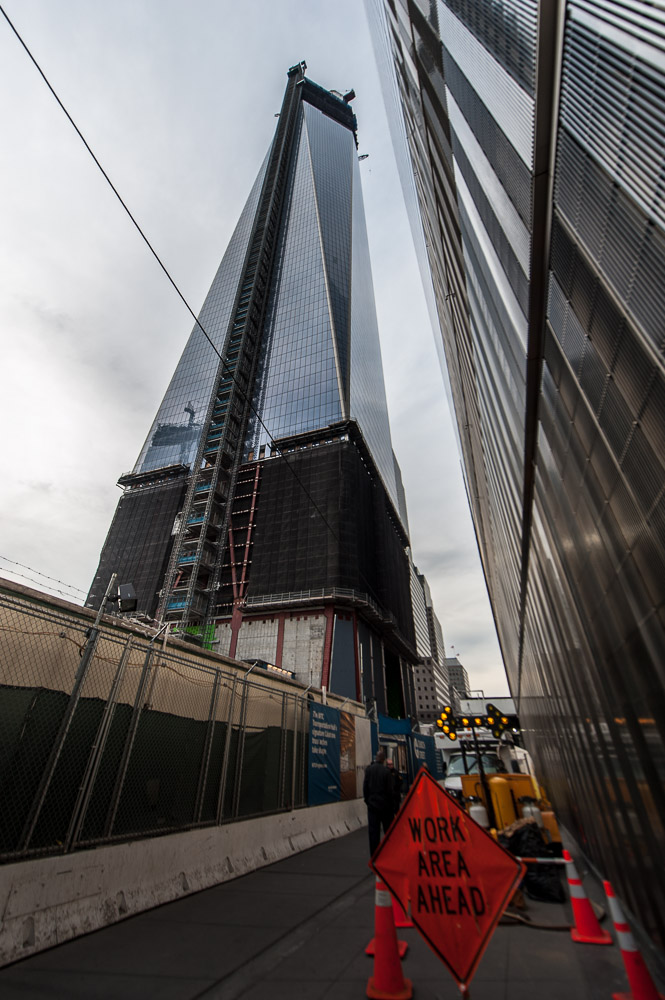 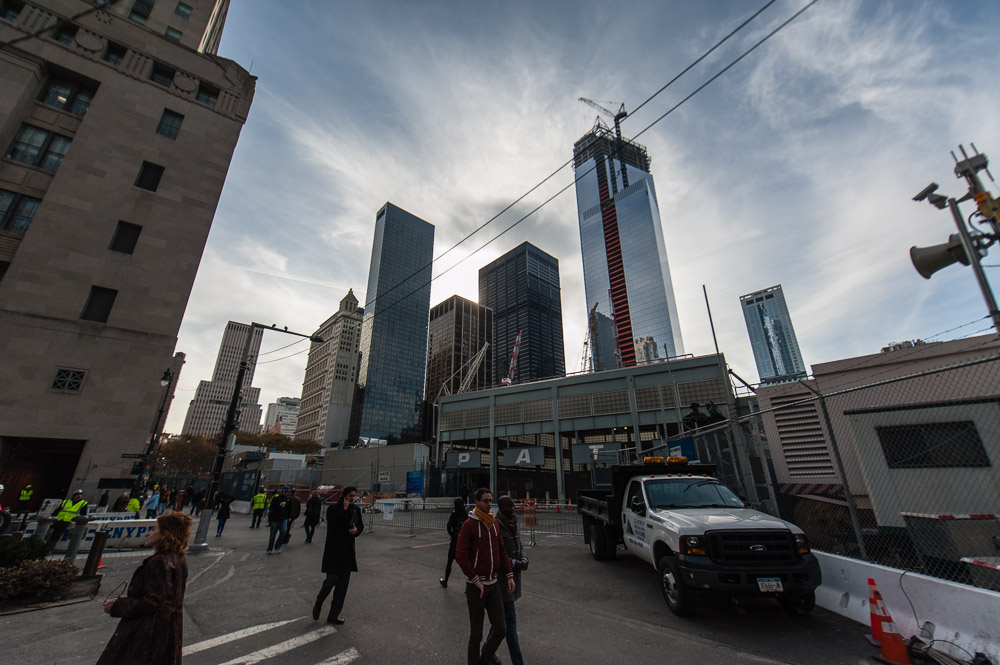 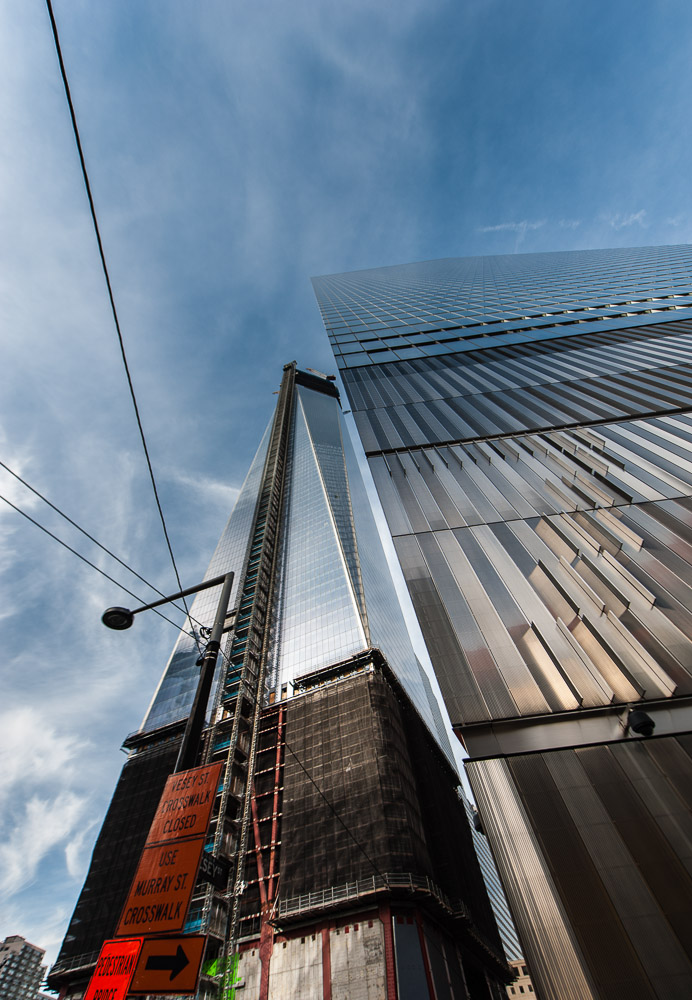 That’s it for today. Later!…