With three events (Security Analyst Summit, international press tour, and IT-security industry analysts’ conference) in Cancun over and done with (which completed the last leg of more than three weeks on the road at conferences, etc., etc., etc. all around the world), and the very last guests all having left, a little nostalgia was already setting in for the great times we had in the place… everything was just so very positive, interesting and fun – especially the evenings; extra-specially the Mexican Yucatan nights – yee-ha!

So let me tell you a little about the three ‘best bits’ – what you really must see in Yucatan if you ever get the chance to visit the place.

A few pieces of advice: in Rio Secreto it’s better to leave your camera outside the cave – otherwise it’ll just get ruined down there from being submerged in water. But not to worry – every group of visitors to the caves is accompanied by a photographer who knows exactly how to keep his camera dry above water level. There are three different routes in Rio Secreto – all taking approximately 90 minutes to complete – at first by foot, then up to one’s knees in water, then swimming, then… just anyway, anyhow, as best you can :)

Indeed, a massive ‘big up’ to Rio Secreto . And I recommend buying one of the CDs with photos at the exit – the CDs contain great pics of both underground and surface scenes, plus ones of all the wildlife to be found in the caves.

For Chichen Itza you need to take camera equipment, bathing suit, plus towel – that’s about all you need for a great day’s chillage there.

It goes without saying that all the touristy spots are lined with densely packed stalls hawking the inevitable mass consumption tat. “Onnly van dullaar, senyor!” 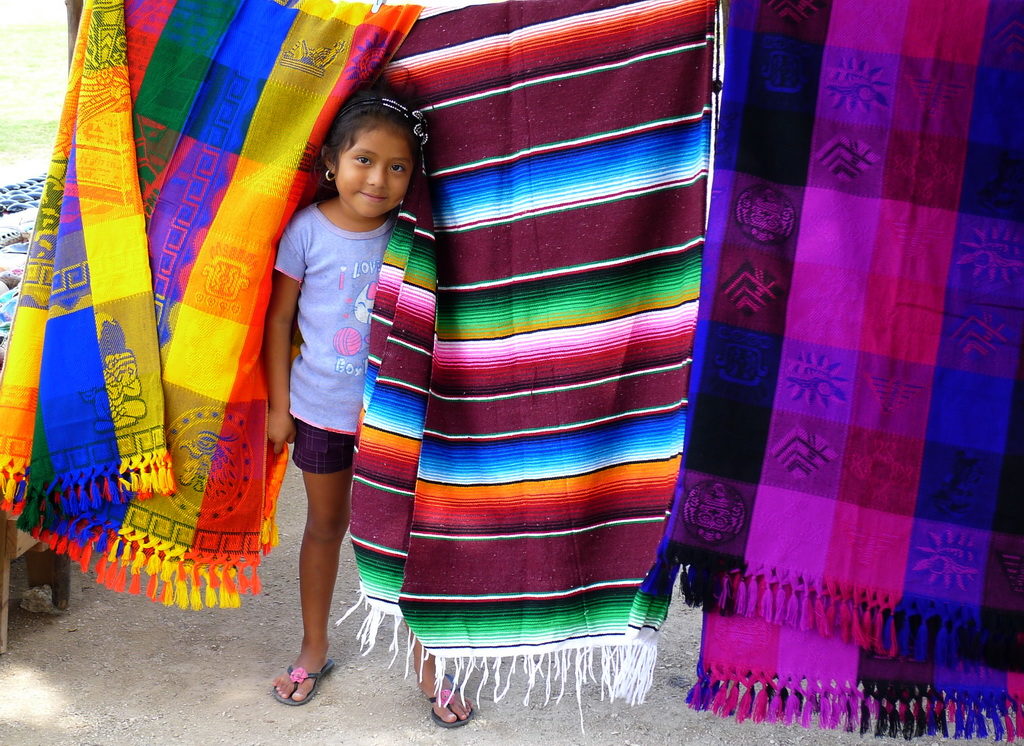 The pics below show where the Mayas played their ancient version of basketball. Legend has it that one of the teams in the final after the game would be sacrificed for the gods. Which team wound up dead after the match – the winning or losing one – is not known: scholarly opinion is divided on this.

Swimming in Cenote Ik-Kil is one of the most magical swims in the world! The purest water, at the perfect temperature, at the bottom of a kind of deep sinkhole with long dangling plants hanging from high above. I really recommend it. One problem though is that it’s tricky taking good photos there – it’s quite dark below and very light above L.

That’s all folks! And now, for several days I’m going to be in full offline regime, somewhere here: 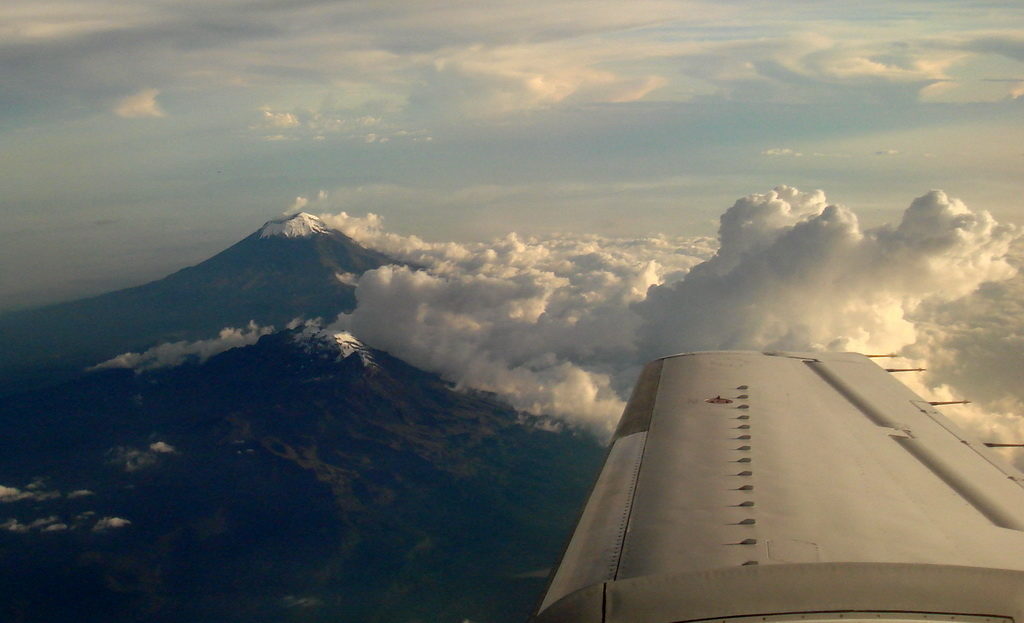