The Security Analysts’ Summit is one of the most important occasions on the list of Kaspersky Lab’s events calendar. Starting back in 2004 as an internal training and networking meeting, it has grown into a notable industry event that gathers authoritative infosec people from all around the world to share opinions and discuss trends and happenings.

Following the tradition of the event taking place near the Mediterranean Sea (Dubrovnik in 2009, Cyprus in 2010), this year’s conference took place in Estepona, a nice little town in Spain on the Costa Del Sol not far from Gibraltar and Morocco. The funny thing was that sometimes mobile phones were automatically switching to Moroccan GSM operators and sending confusing SMS messages welcoming you to that country. We stayed in the Kempinski hotel, which was nice enough to set up for the guests a Wi-Fi connection with the kaspersky@kempinski ID. 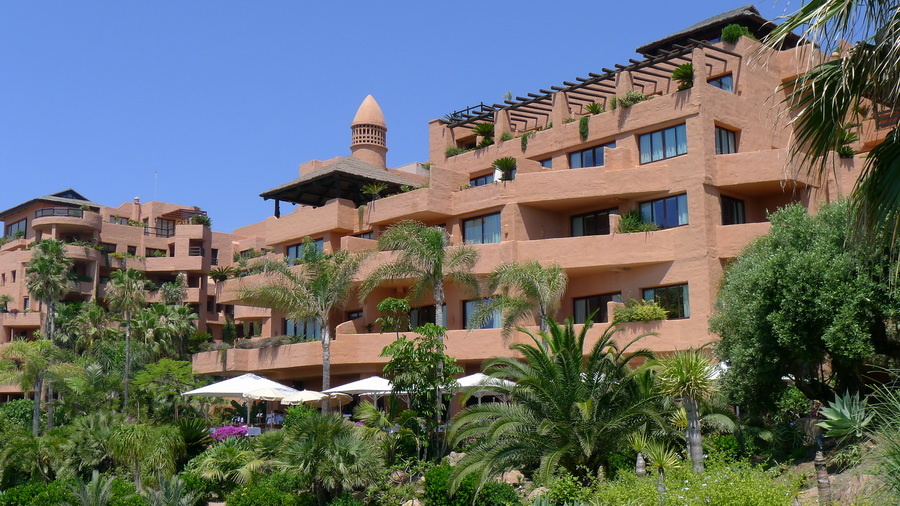 Interestingly, the day before the event started a couple of our guys went into the city of Cadiz (about two hours’ drive to the West) for a spot of sightseeing, and accidentally stumbled across a crowded demonstration in support of the Anonymous hacker group. That was close! 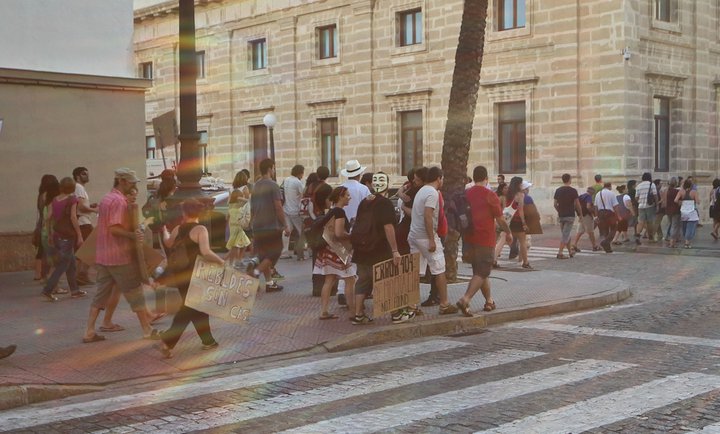 We had more than 90 participants from 17 countries, two days of open presentations and discussions, and one extra day of internal brainstorming for Kaspersky Lab analysts. There was also a great entertainment program that created the perfect atmosphere both for networking and socializing.

The summit program covered a wide range of topics – from brain-frying reverse engineering to a rather entertaining overview of specific social network threats. Dino Dai Zovi from Trail of Bits gave a great keynote speech dissecting both the economics and motivation of the cybercriminal. We also had guests of honor from Microsoft, Adobe, Arbor Networks and Barracuda Networks, who updated the audience on their latest initiatives. Barracuda’s Paul Judge was named the best speaker. Also we had a very interesting discussion on cybercrime law enforcement. You can track the announcements and comments by following the #sas2011 hashtag on Twitter. 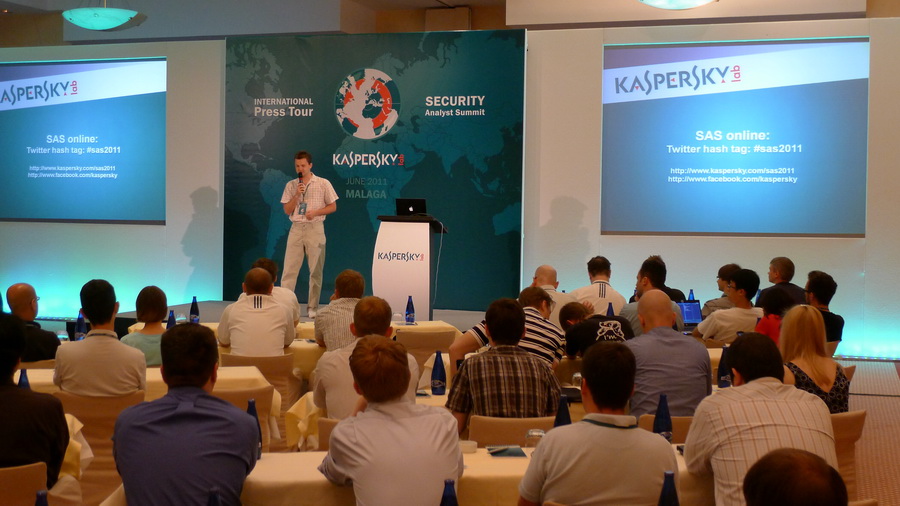 Everyone who I talked to said they were very impressed with the presentations and panel discussions. I’m looking forward already to next year’s conference, which we plan to develop into the industry’s leading infosec event.