Along with the snow and ice (at least in my home city), December brings with it an unbearable desire to take stock of the past 12 months, to be amazed at what’s been achieved, and to make plans for the future. Then, after a brief pause for festive fun and frolics, it’s time to get back at it (and them!) once again.

Now, to me, one of the most impressive KL projects of the year – among a whole host of them – was the global launch of our free antivirus. In just several months this product has demonstrated curiously extraordinary success, and it’s that success I want to tell you about here today.

Kaspersky FREE was pilot-launched almost two years ago after an intense public discussion about its functionality. For a year and a half we kept a close eye on how the product worked, also on the user feedback thereon, the effectiveness of the protection, competition with our paid products, and so on… and it all confirmed – we were doing things just right! Then, six months ago, we had the global rollout of our freebie!

Half a year: is that a short or a long time? Well, on an uninhabited island it’s a long time, I guess. But for a popular antivirus it’s no time at all. Still, what can you get done in such a short time? Turns out quite a bit, if you put your mind to it…

First off: back to the title of this post: 7.2 million.

7.2 million is the total number of installations of FREE up until December 1, 2017. Around four million of those are active users, which is a real good result for such a new product. In just November FREE was downloaded nearly 700,000 times: around 23,000 times a day. But what’s even more curiously surprising is the loyalty of the users of FREE: some 2.5 times higher than the trial versions of our paid products: 76% of users who install FREE stay with us for several months of more. Woah. That’s a nice fat figure for Christmas ).

Now a little about the effectiveness of FREE…

Although the product is loaded with just the basic essentials of protection (for £39.99 you can get the full suite of protective whistles and bells, including VPN, Password Manager, Parental Control, mobile device protection, etc.), it works on the same anti-malware engine as our other consumer products. In 2017 FREE protected its users from almost 250 million cyberattacks, 65 million detections of which occurred thanks to our cloud-based KSN. In just a year the product detected 17.5 million unique malicious programs and ~50 million malicious websites/pages. No wonder then that FREE is regularly and deservedly in among the top ratings in tests and reviews all around the world with enviable regularity.

There are three more things I think will be interesting to you, dear reader.

First: Only 5% of users had no protection on their computers before installing FREE.  In the other 95% of cases users have opted for FREE instead of another antivirus – either free or paid. This delivered the following interesting statistics: the five most unpopular products – those users were ditching – are: McAfee, Avast, ESET, Microsoft and Norton. These five make up 70% of all cases.

Second: Since its launch, FREE‘s geographical distribution around the world has changed quite a bit. Earlier, 97% of the users who ‘came to us to be cured’ were from Russia, Ukraine and Belarus. But as per data as for December, this figure fell to 49%. The rest was mostly made up of: Brazil, China, Germany, South Korea and the USA. At the other end of the spectrum each of the following countries have two users a piece of FREE!: The Marshall Islands, Kiribati, Sint Maarten, the Solomon Islands and North Korea!! 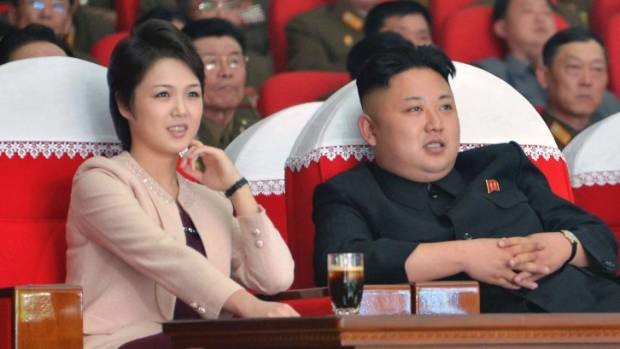 Third: The popular expectation that FREE would compete with our own paid products – to shoot ourselves in the foot, as it were – never came to anything. Of course, sometimes FREE is installed in place of one of our paid products, but only in… ~1% of cases! At the same time, many users later upgrade to a fully-functional version, which more than makes up for the negative effect of former. So not only did FREE not compete with our paid products, it supported them!

In a word: yeeeehaah! Talk about off to a good start?! And come 2020 we plan to earn ourselves 10% of the Windows free-AV market. Because users deserve the best protection – and without damaging your privacy.

PPS: We have plenty of other free utilities for protecting computers and mobile devices. Have a look – here.